Jason Naylor was commissioned by Sephora for their ‘Belong to Something Beautiful’ campaign alongside top artists in the industry including Ohne Lisle, Craig and Karl, and Quentin Jones. Jason was integrally involved in the creative process which resulted in illustrations that appeared in the grand opening of their Times Square location and an animation that appeared across a big screen in midtown. 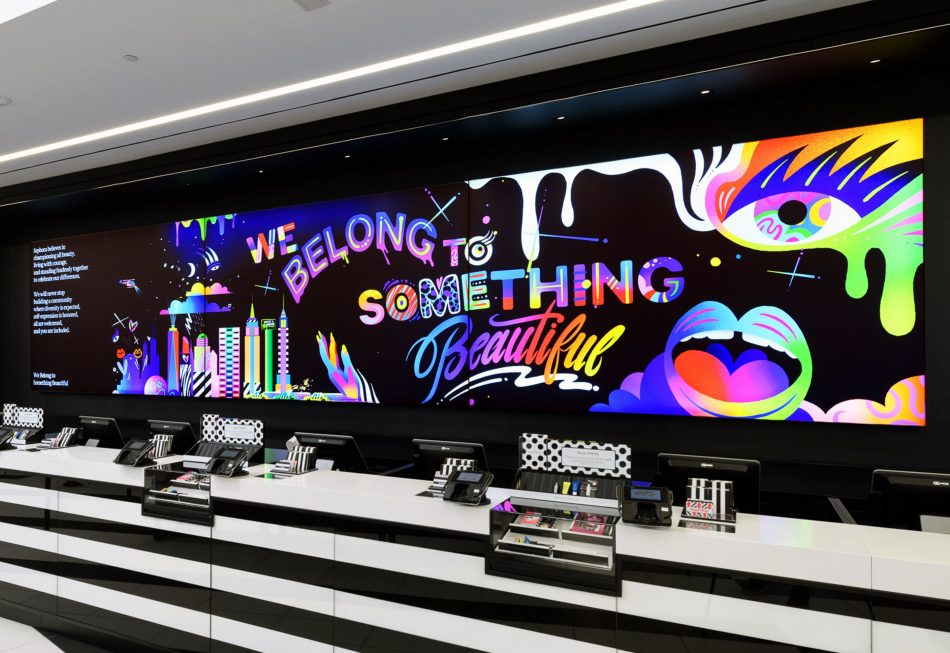 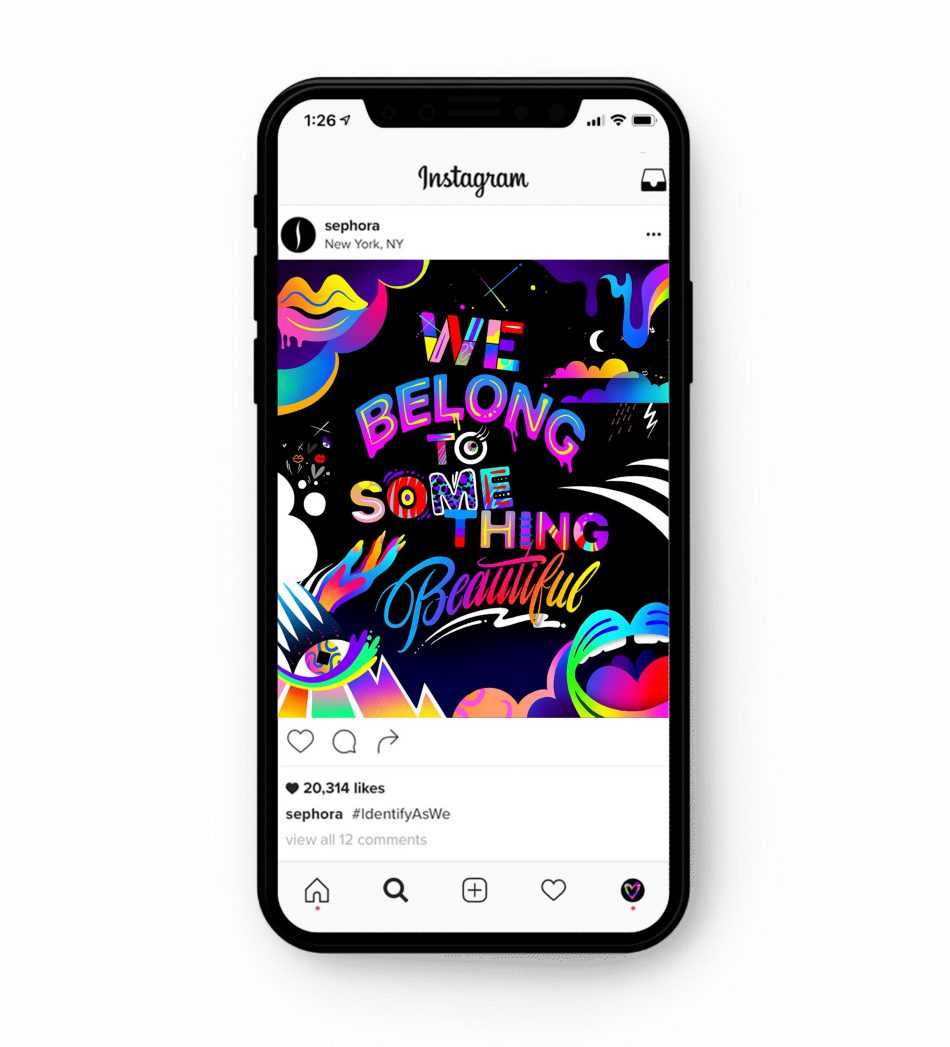 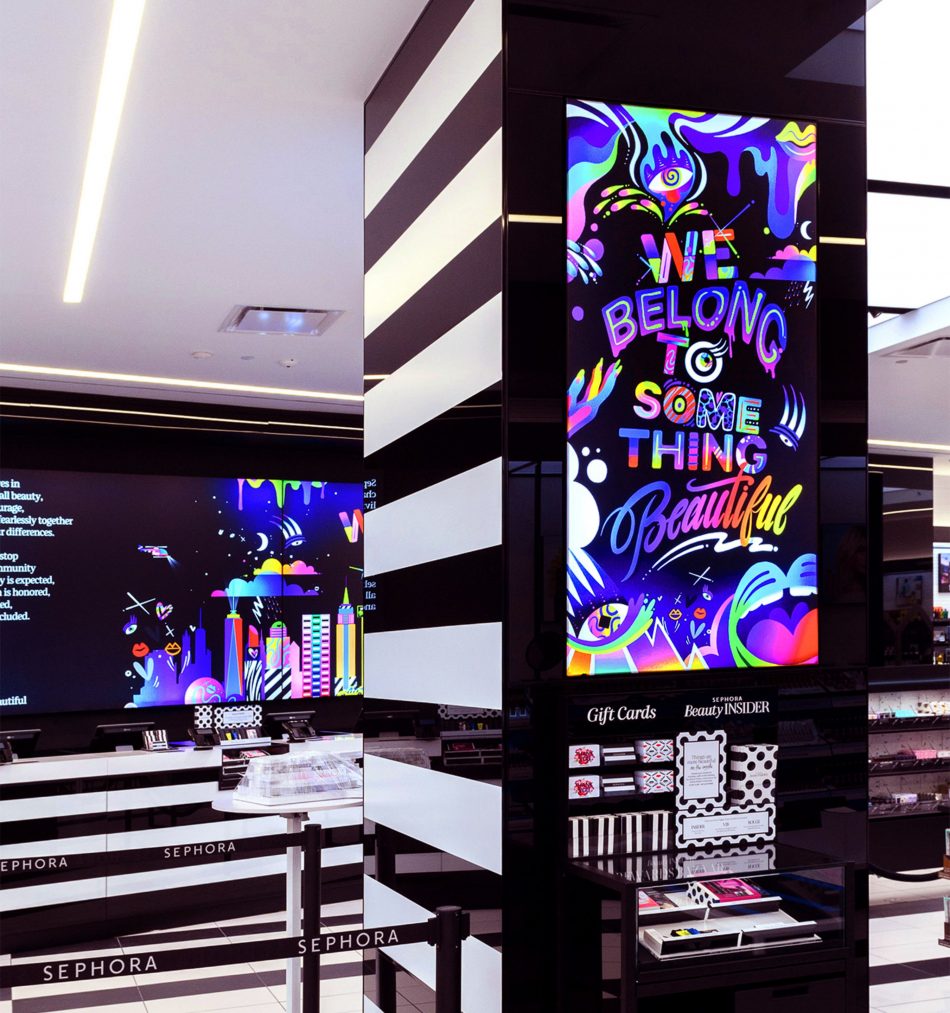 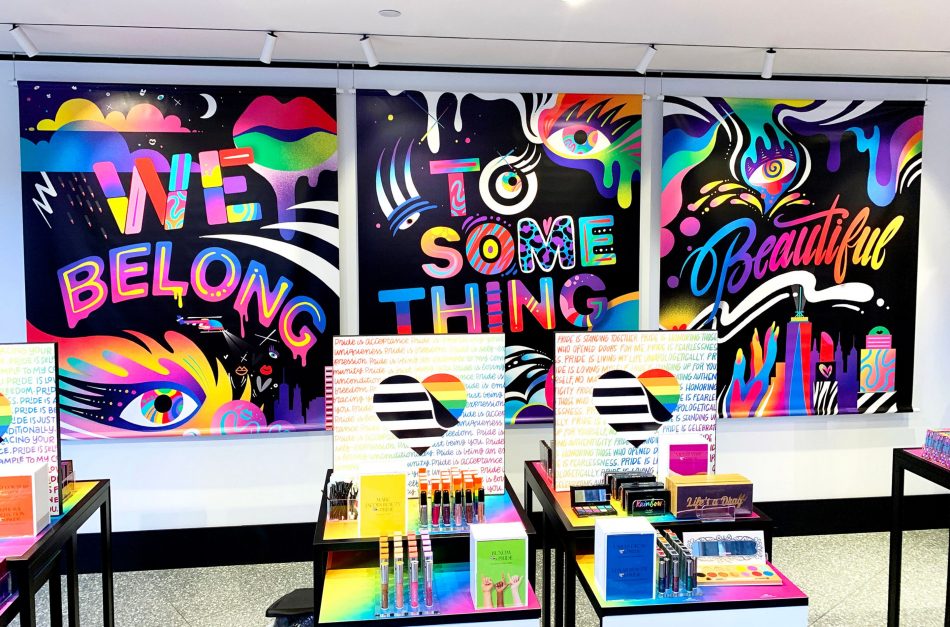 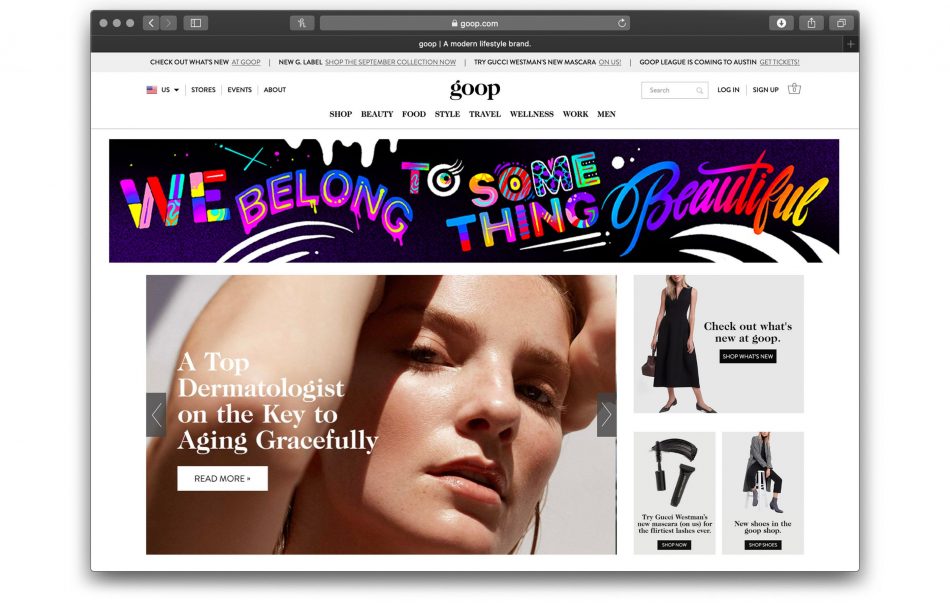 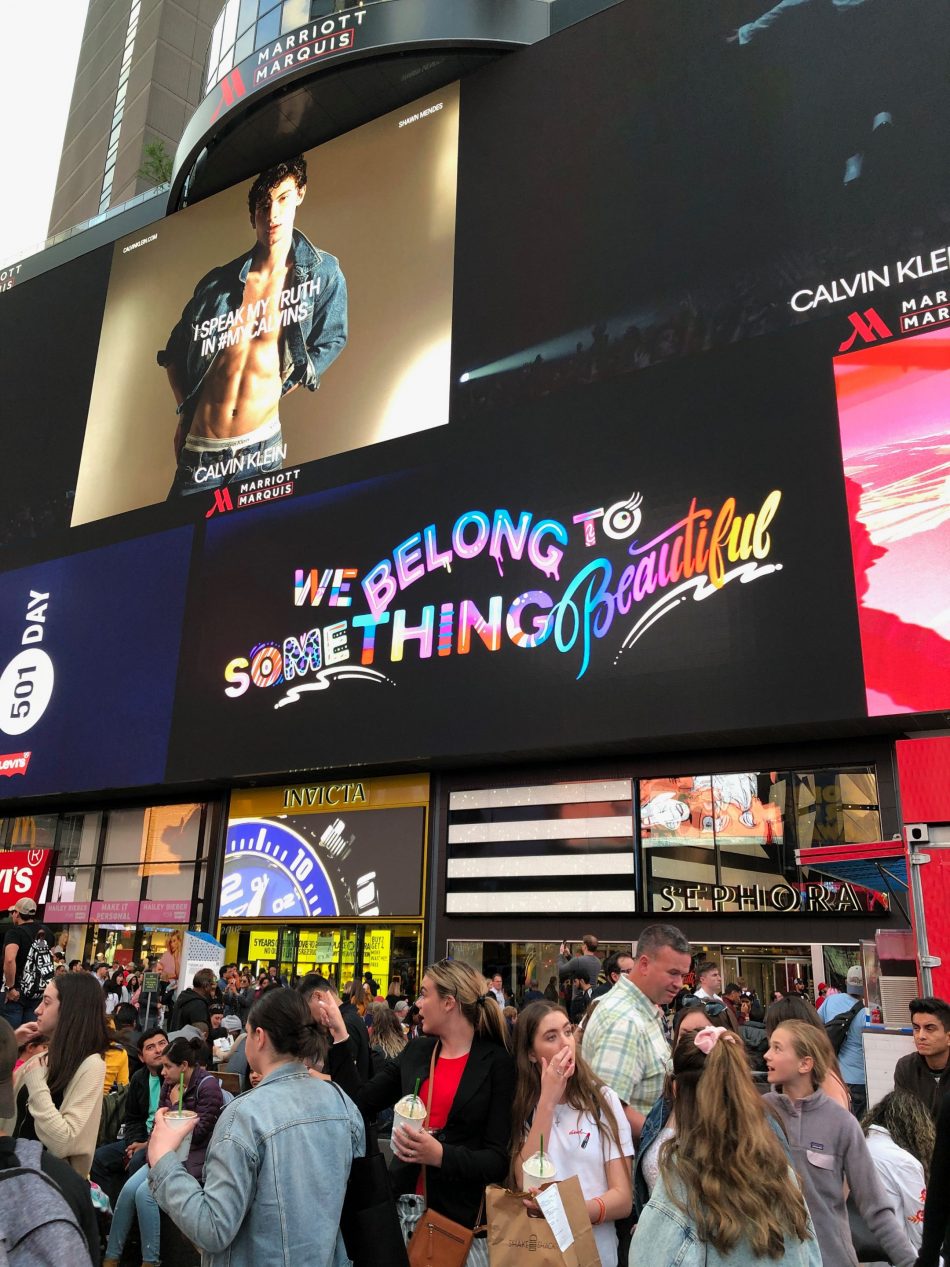 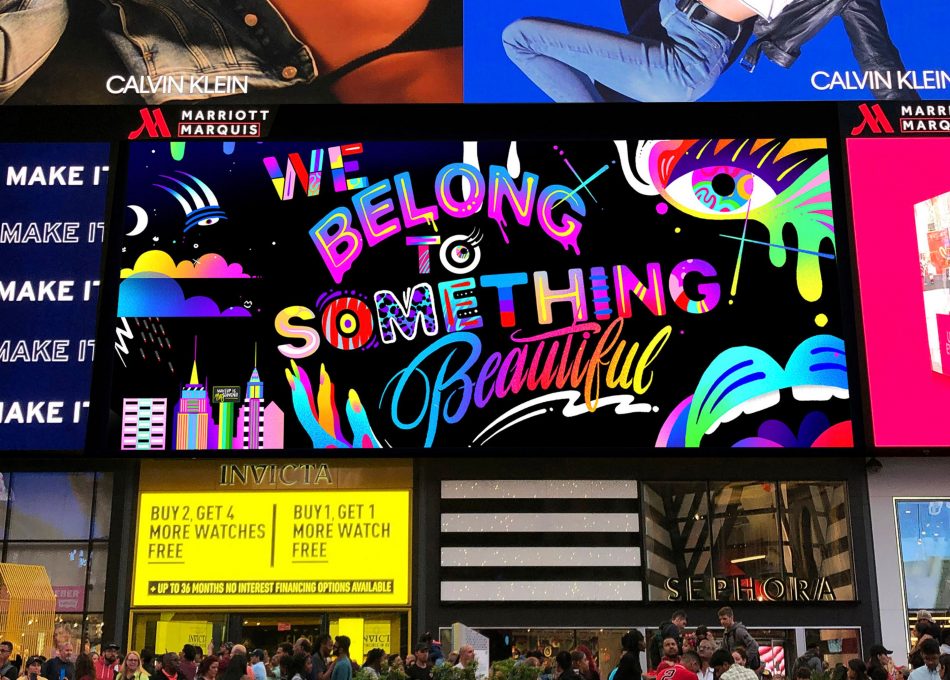 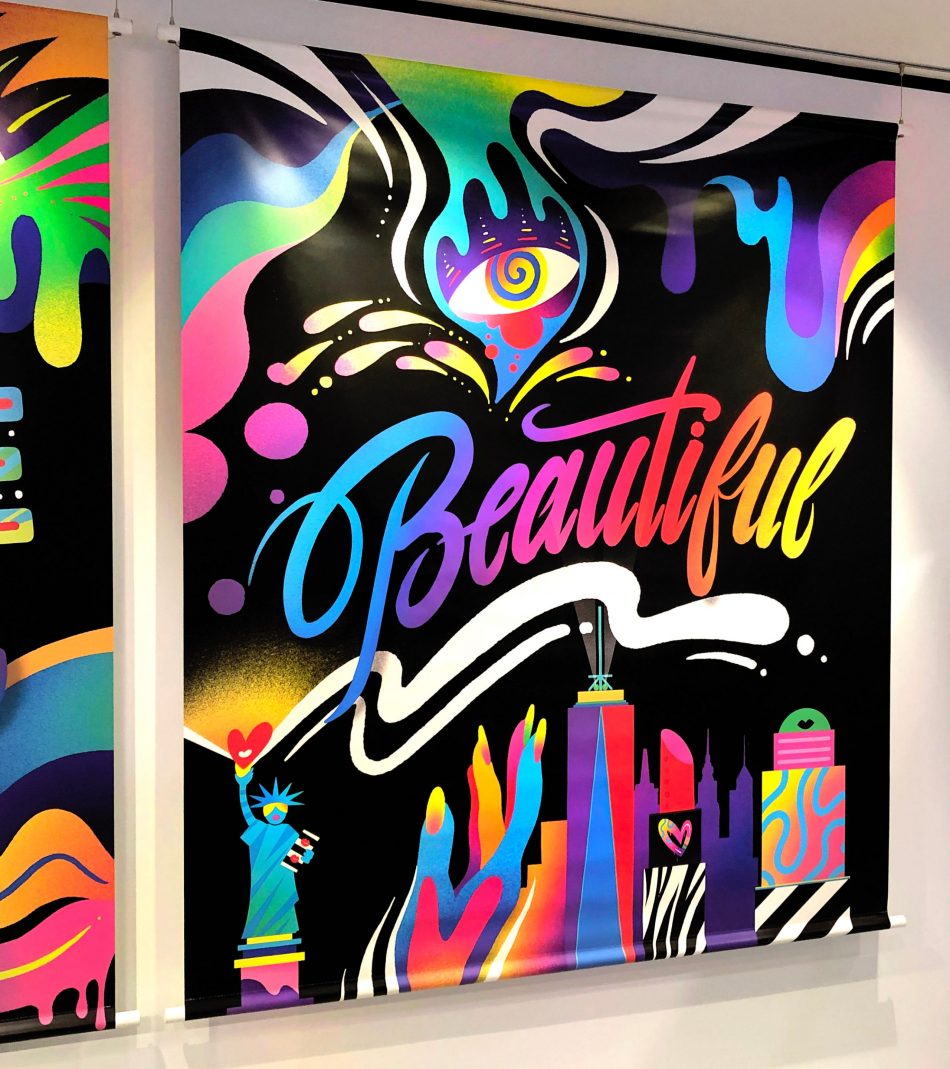 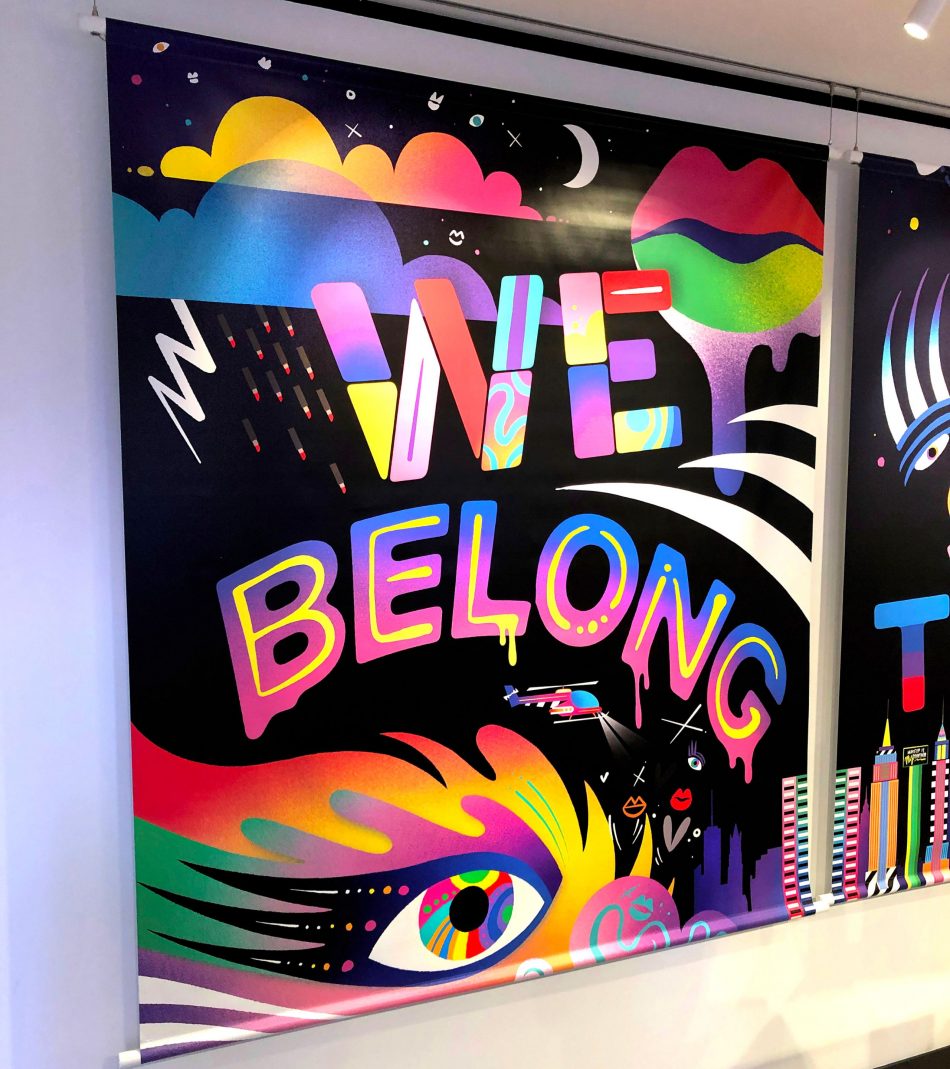 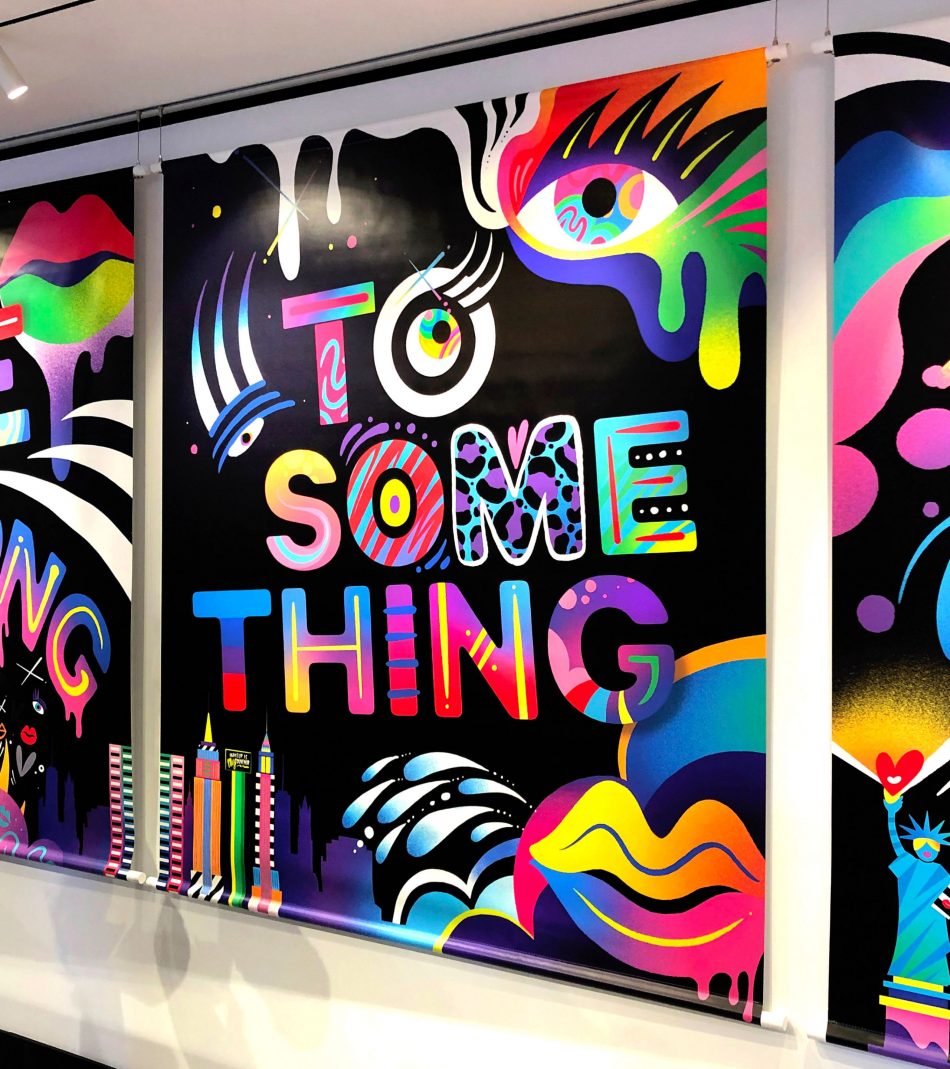