WRDSMTH is a published author, screenwriter, former advertising copywriter, and an emerging street artist. Born and raised in the Midwest, he relocated to LA and started doing time in Hollywood, chasing the dream like countless others. Past and present worlds merged when he came up with the concept for WRDSMTH — a unique combination of stenciling and wheatpasting — and began temporarily tattooing walls in LA with indelible thoughts and phrases.

Active in the street art community since November 2013, he’s made his mark in Los Angeles, New York, Chicago, San Diego, San Francisco, New Orleans, Philadelphia, West Palm Beach, London, Paris, Kraków, Edinburgh, and Melbourne. He’s been featured in Playboy, LA Weekly, LAist, LA Magazine, and The Philadelphia Enquirer. He was named one of The Art of Elsyum’s 2014 Emerging Artists and his work has been sold at Julien’s Auctions, Art Share LA, Q Art Gallery, The Gabba Gallery, and LabArt. 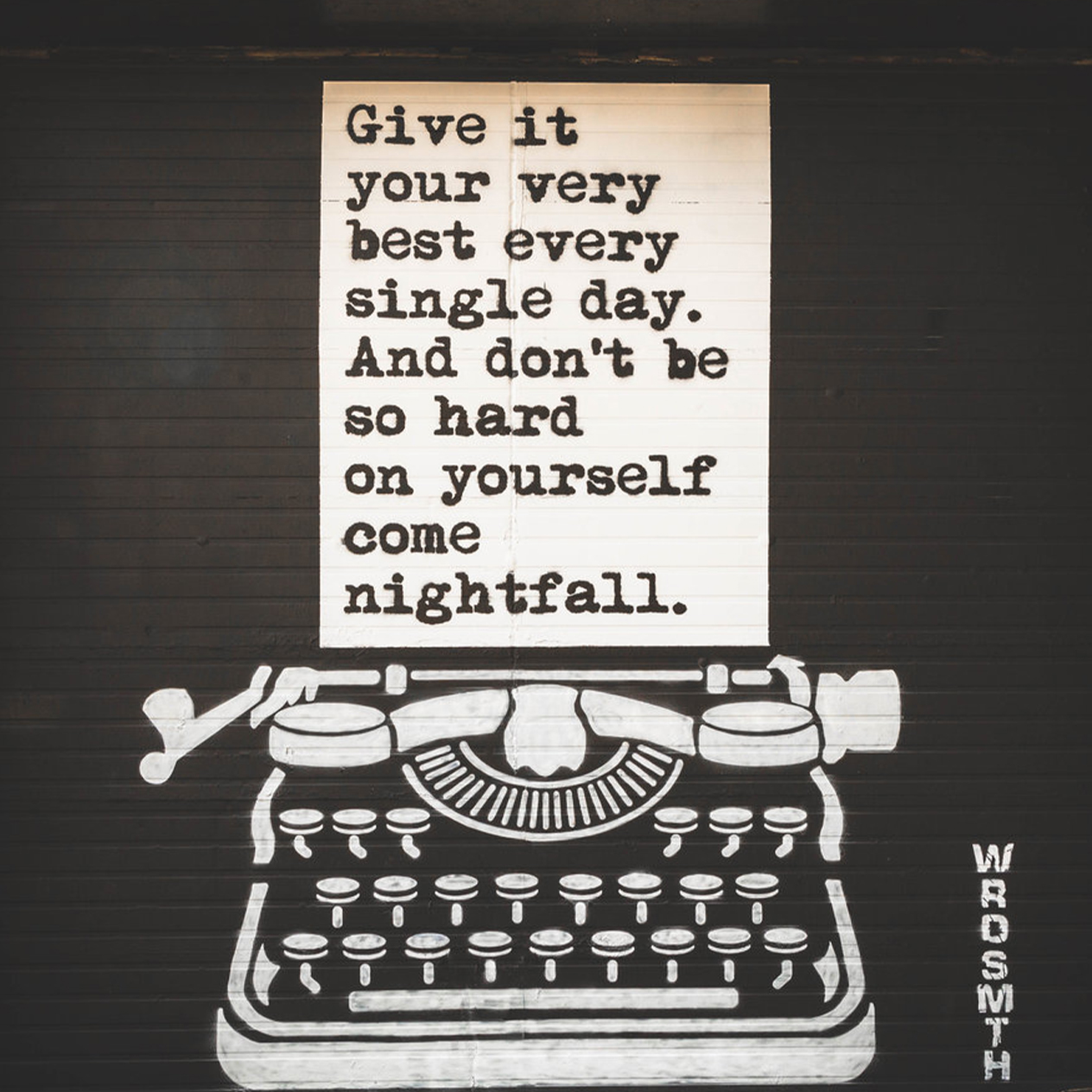 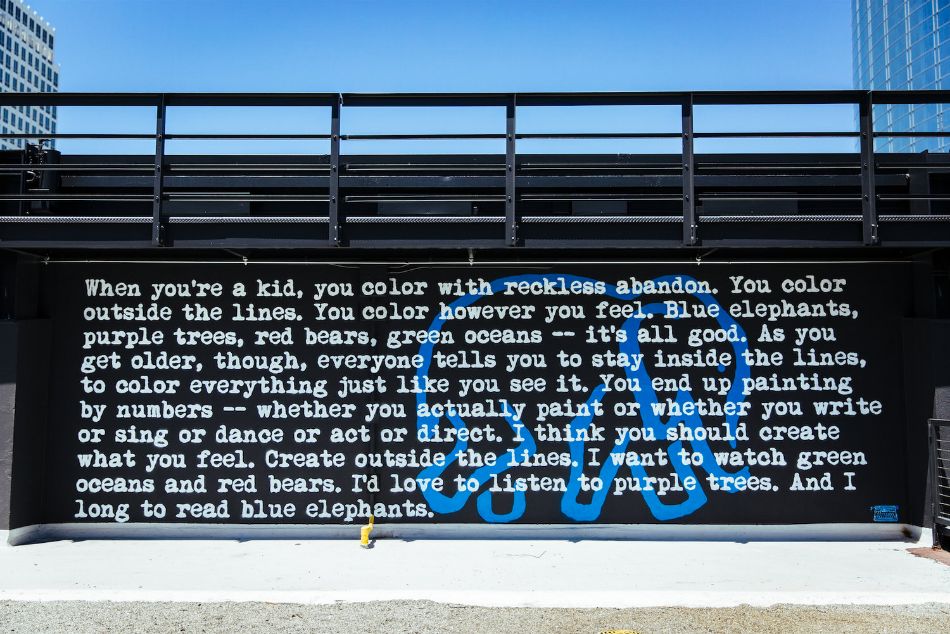 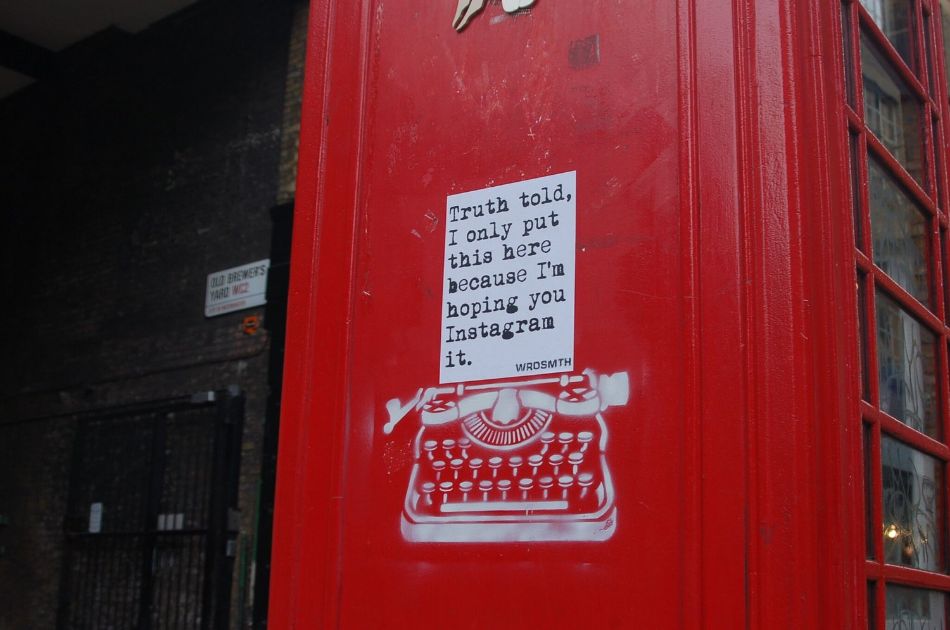 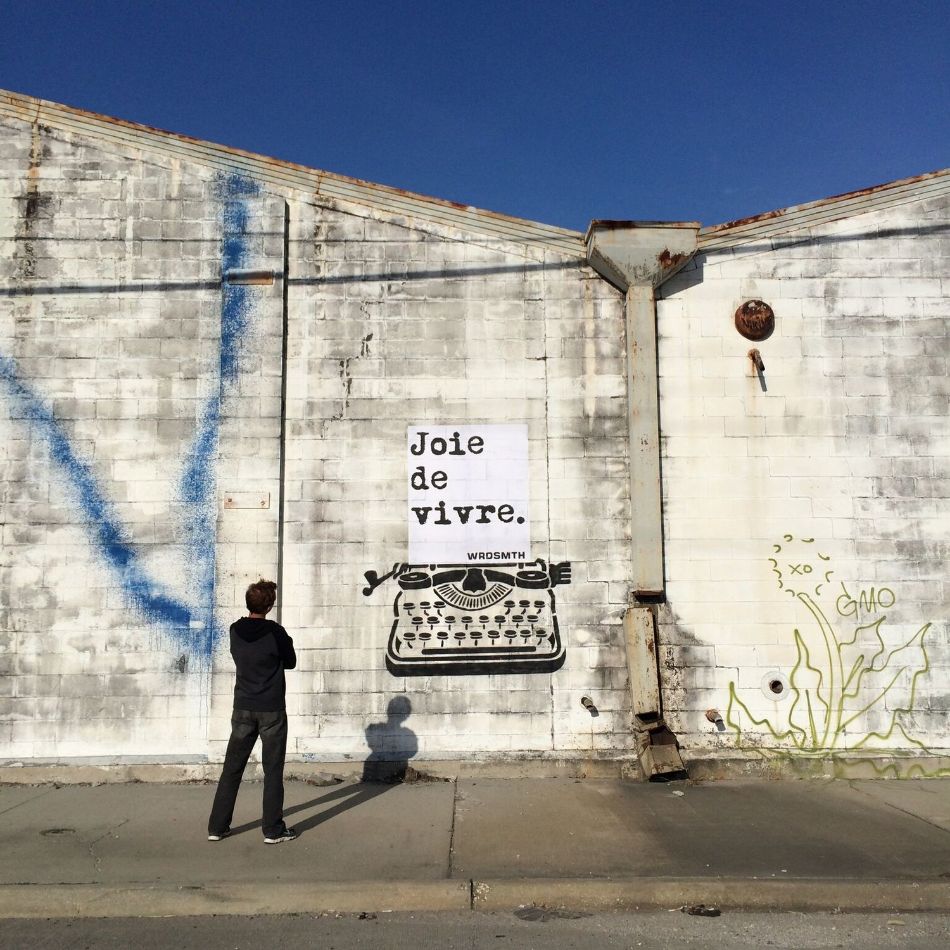 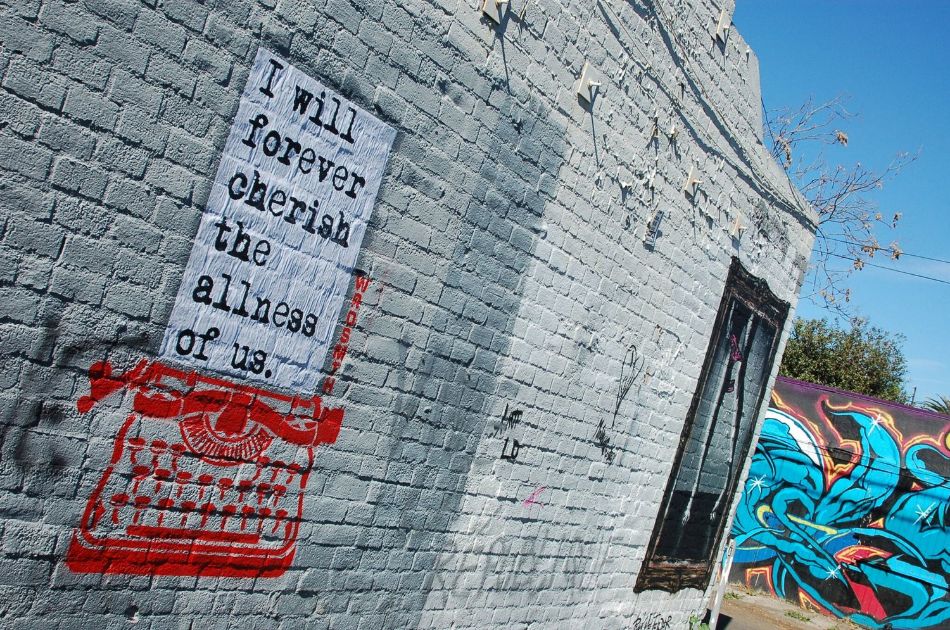 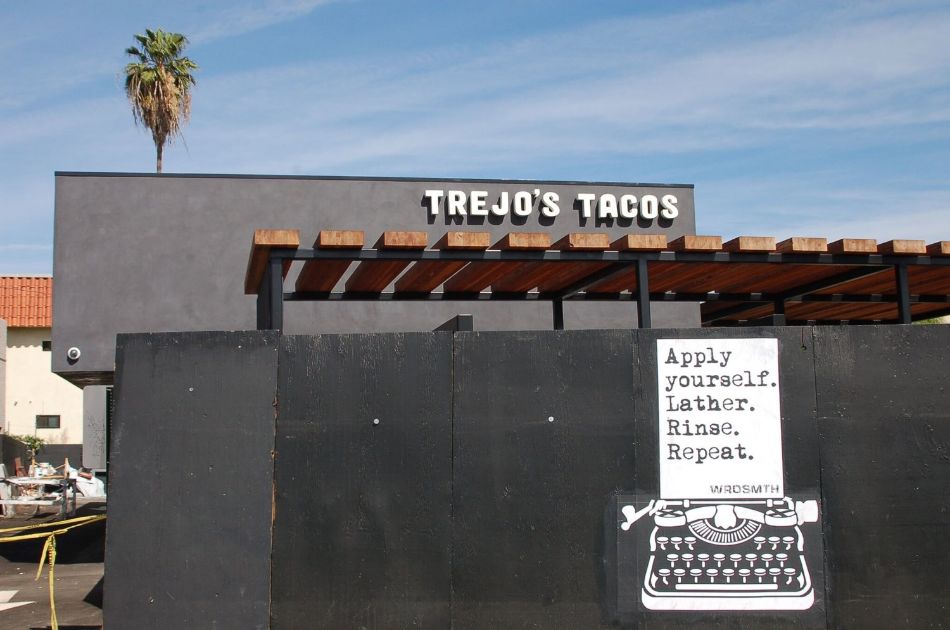 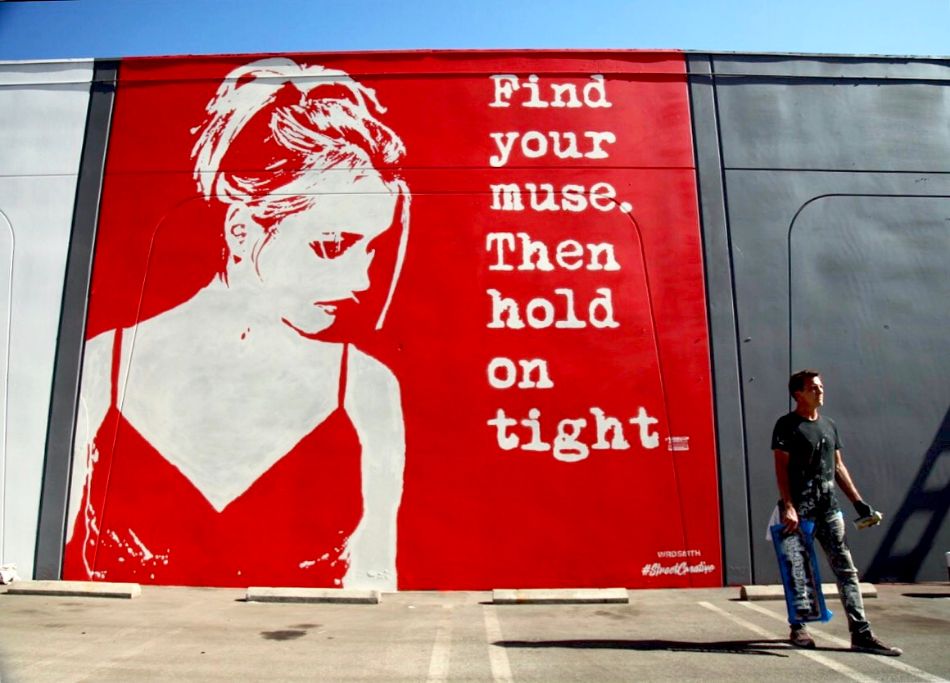 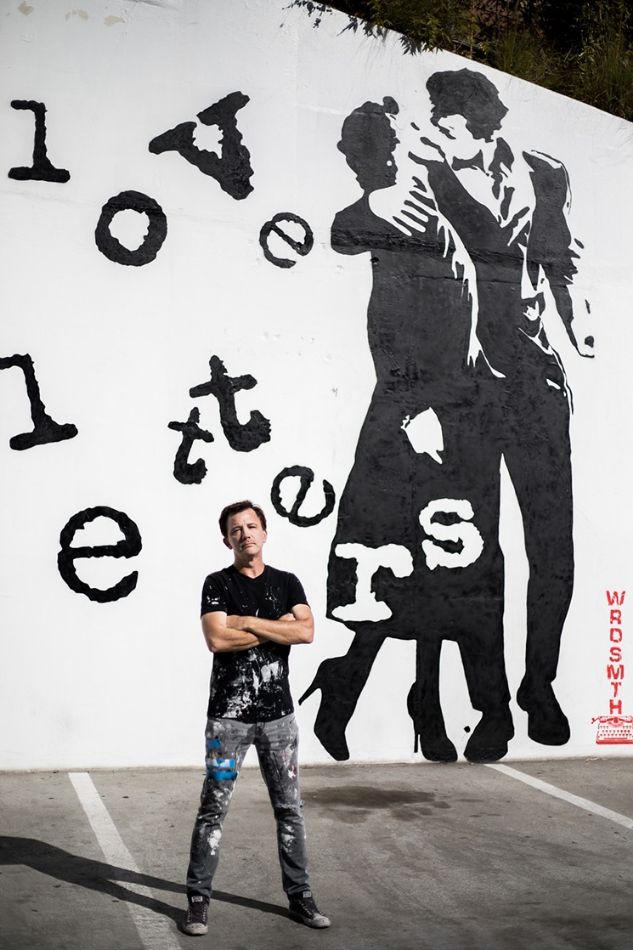 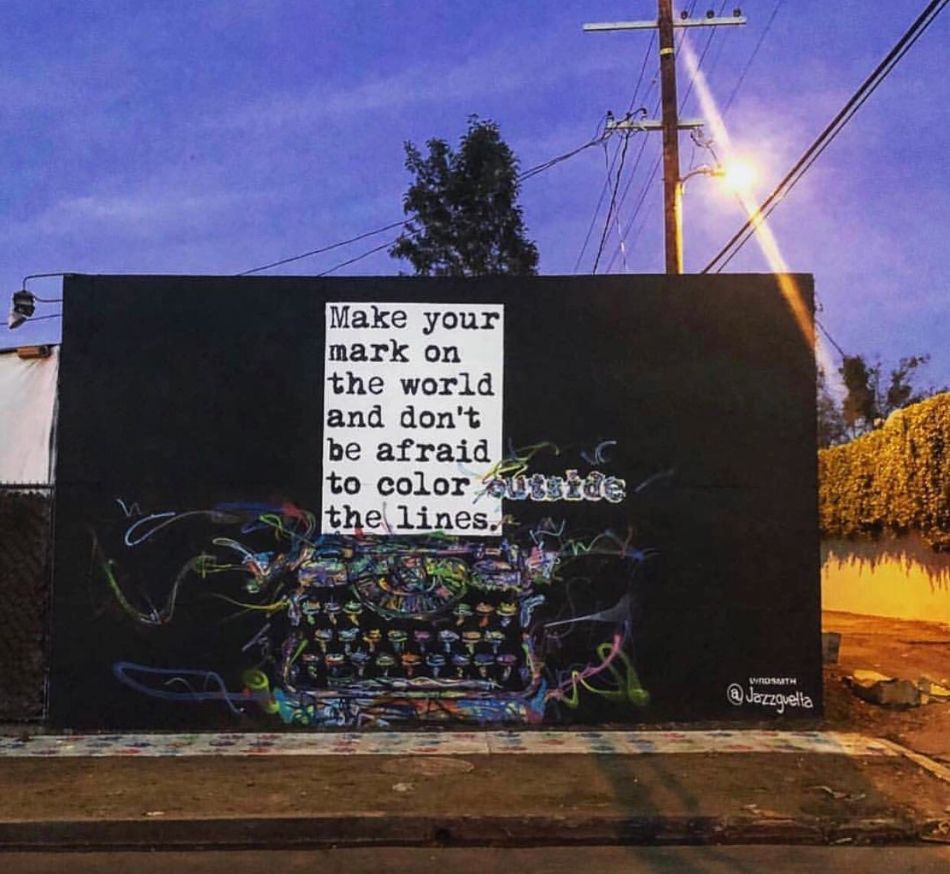 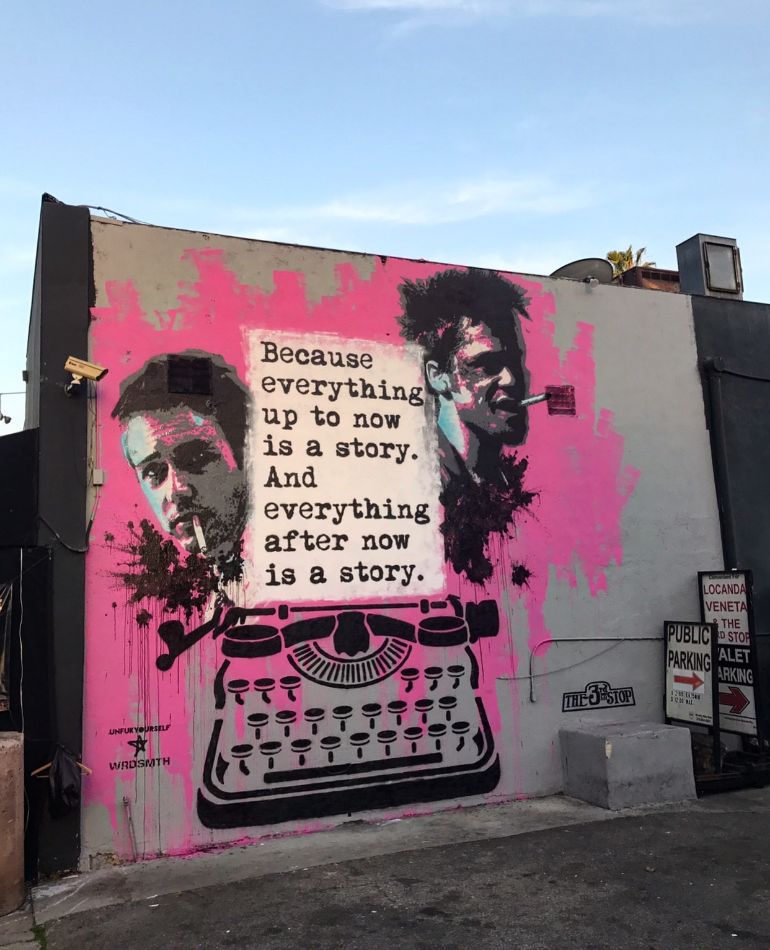 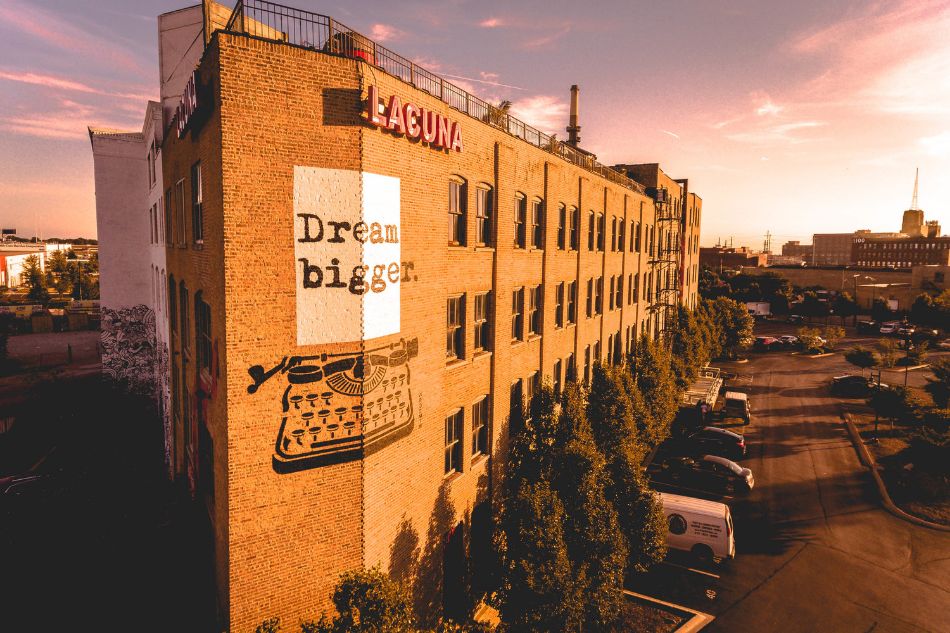 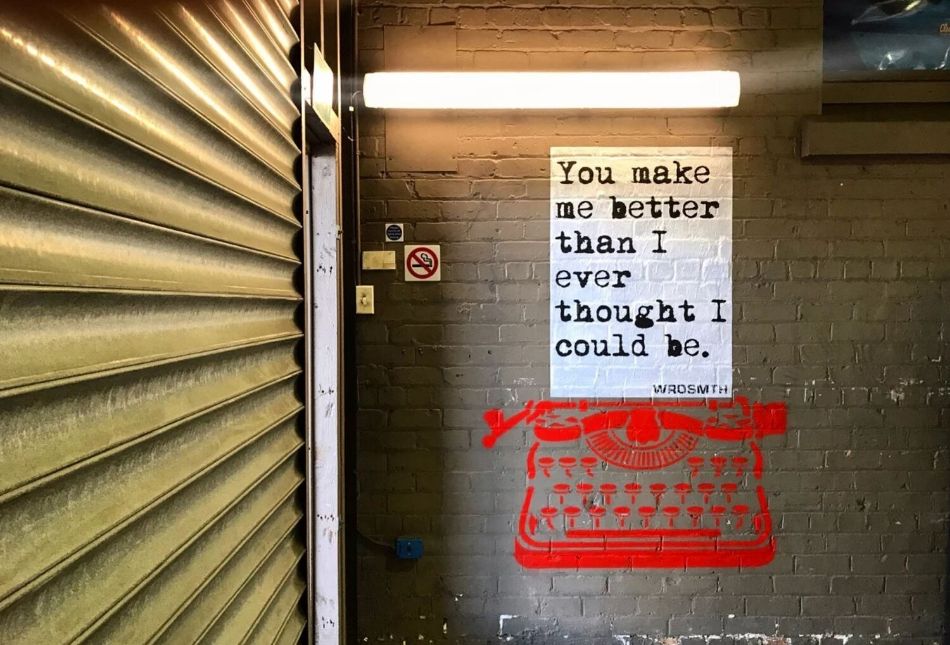 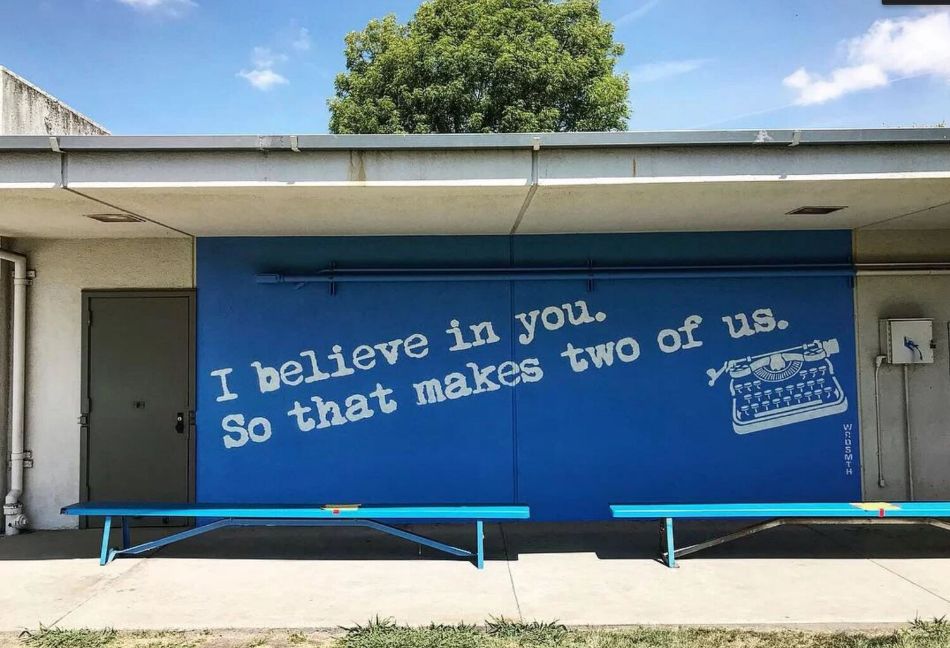 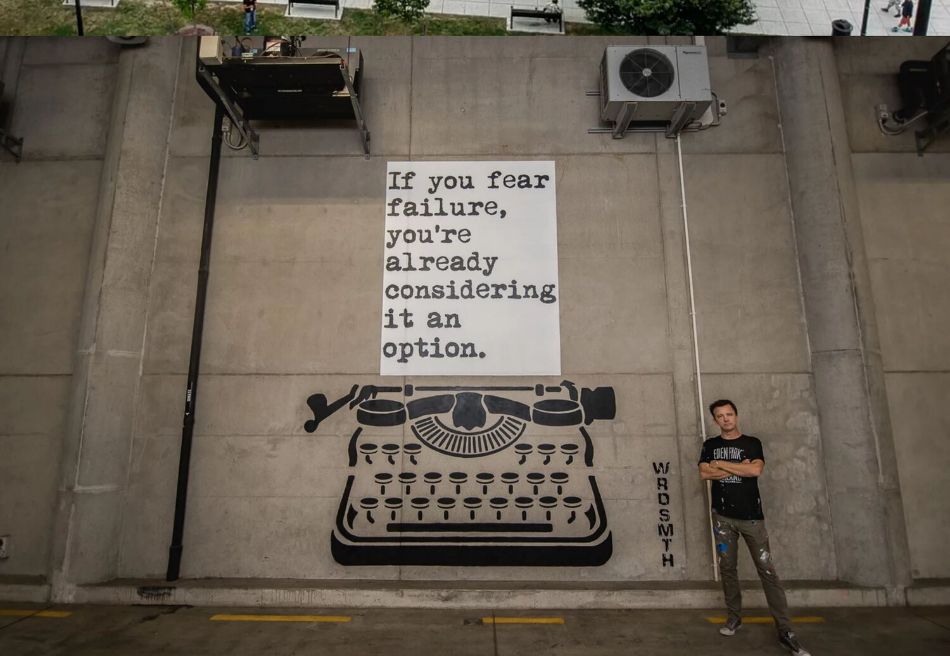 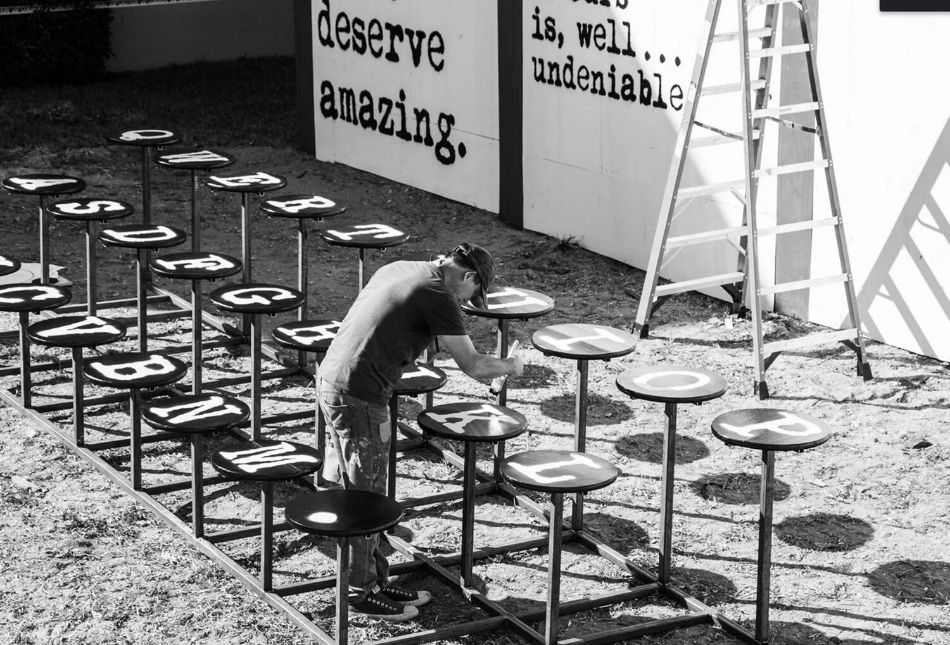 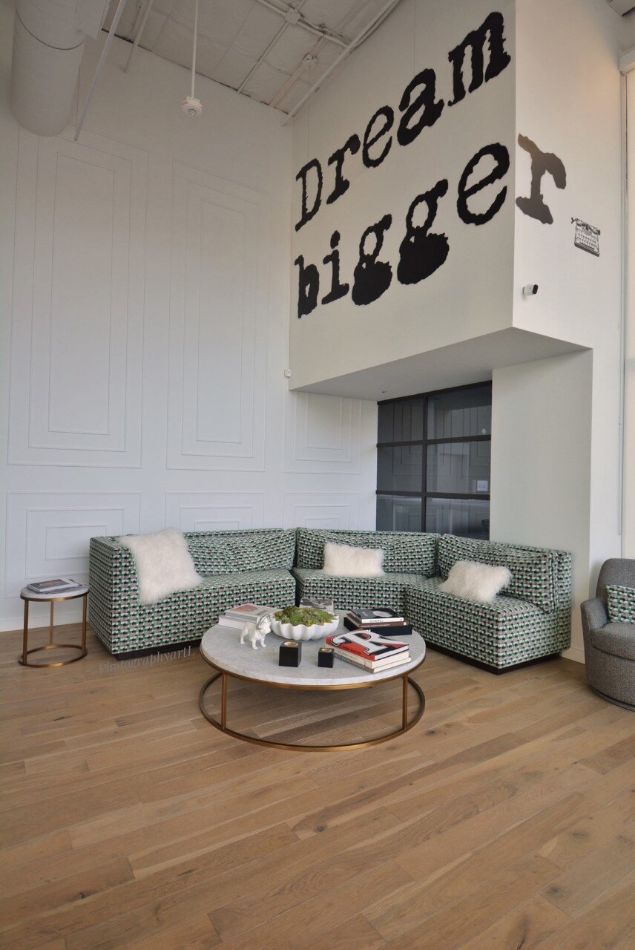 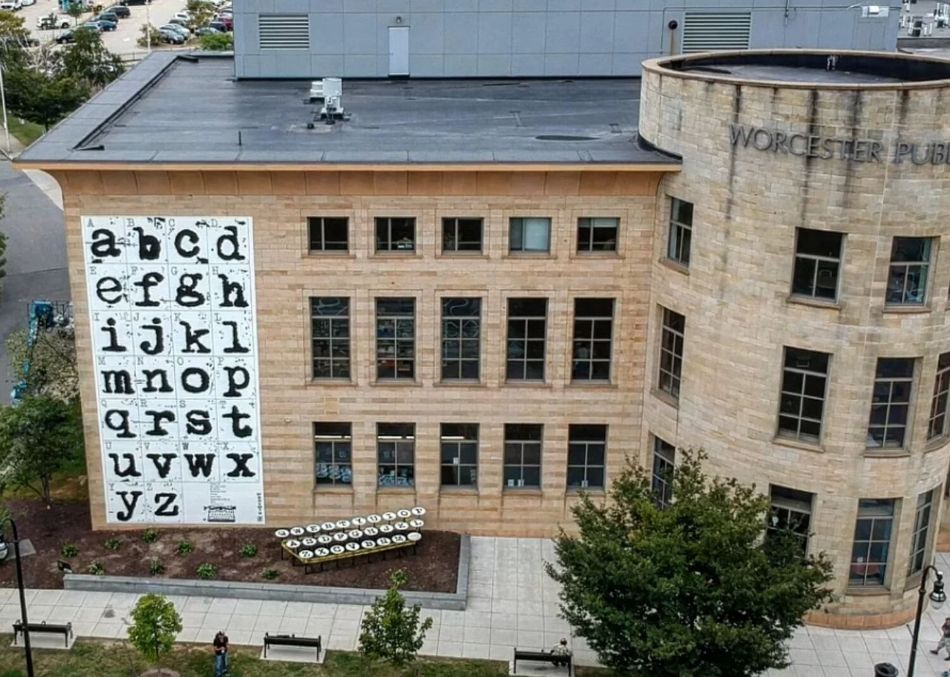 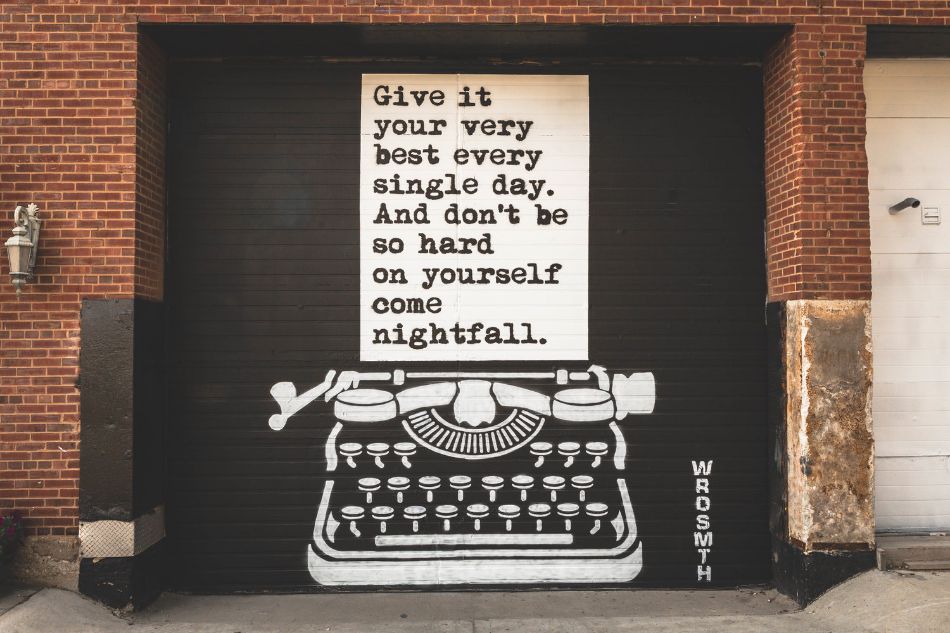 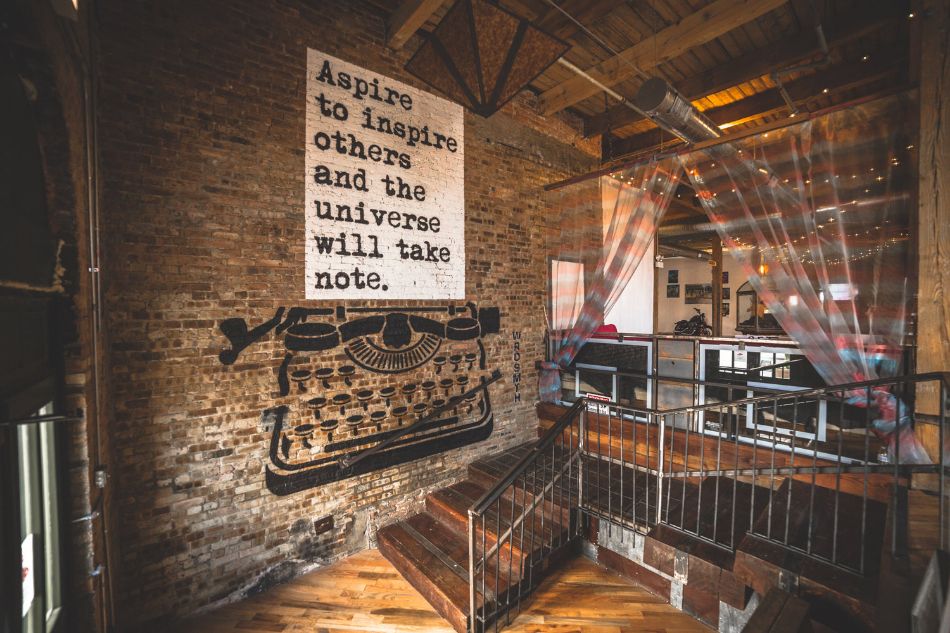 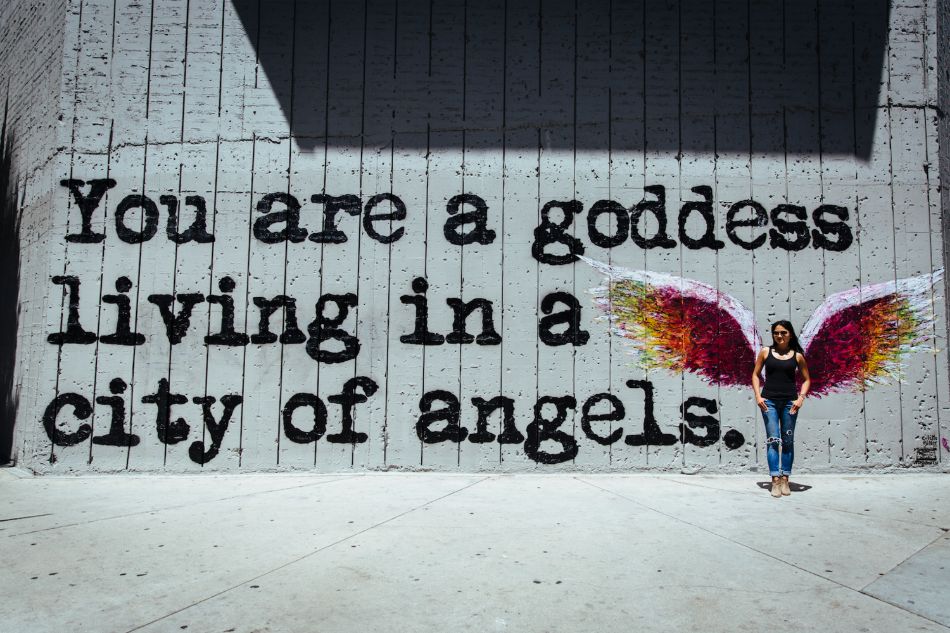