Ross started folding paper when he was 21. The first origami figure he ever folded was a crane (bird). He folded that crane over and over again until he could fold it with his eyes closed. If he had a beer bottle in front of him, he would tear the label off and fold it into a crane.

Not too long ago he was working a 9-to-5 job as a website developer, but over time it became apparent that being employed by someone was never going to enable him to create the happy, free life that he wanted. Although he was competent in his work, he was not feeling fulfilled.

He found himself starting side projects all the time. One of these came out of the enjoyment of practicing the traditional Japanese art of paper folding known as origami. He was always folding little paper creatures which littered his desk at work, and he kept challenging himself to create more intricate pieces.

He dedicated the entire year of 2014 to improving his craft and sharing it with the world. That’s when he started his popular Instagram account, @white_onrice, where he folded and posted a different origami figure every day of the year. He increased his following on this account from just 120 to over 100,000 in under 18 months. As the project grew, he developed an entire brand around White on Rice, which has allowed him to quit his 9-to-5 job and pursue his artist career.

He creates origami installations, does exhibitions, makes origami stop frame animations and social media content for brands around the world. He also does public speaking gigs where he shares his story about how he made the shift from 9-5 web developer to an Instagrammer and full time artist. 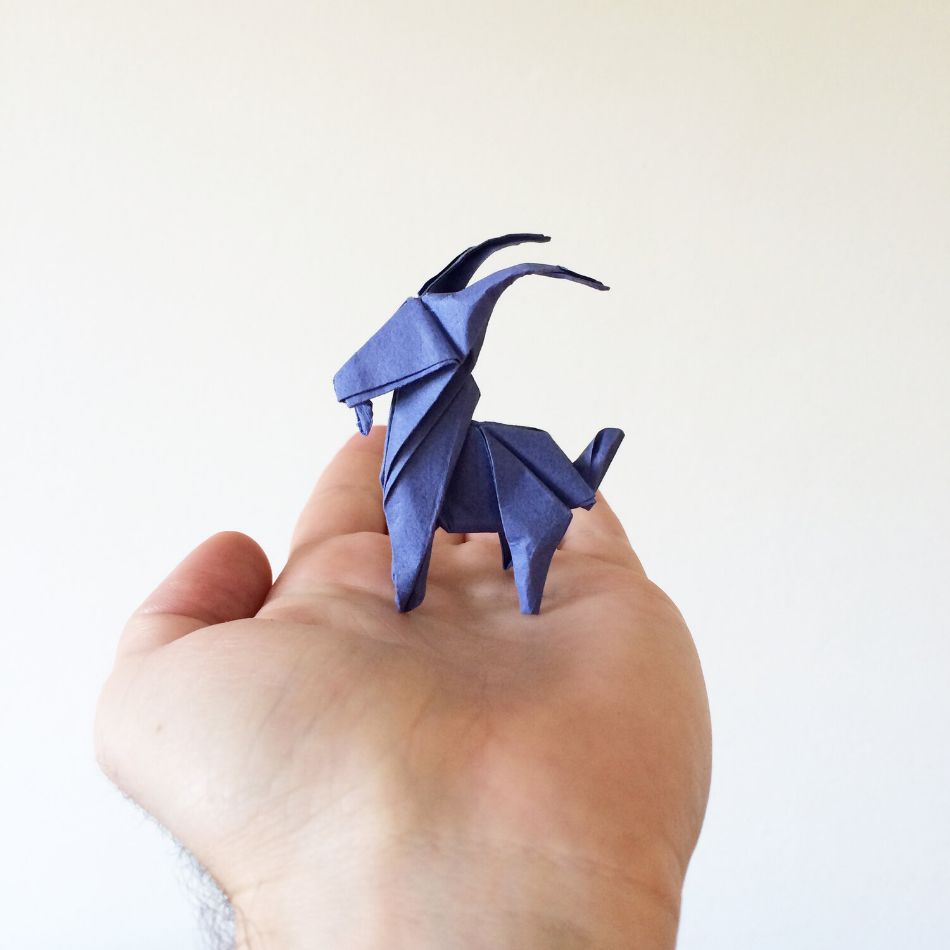 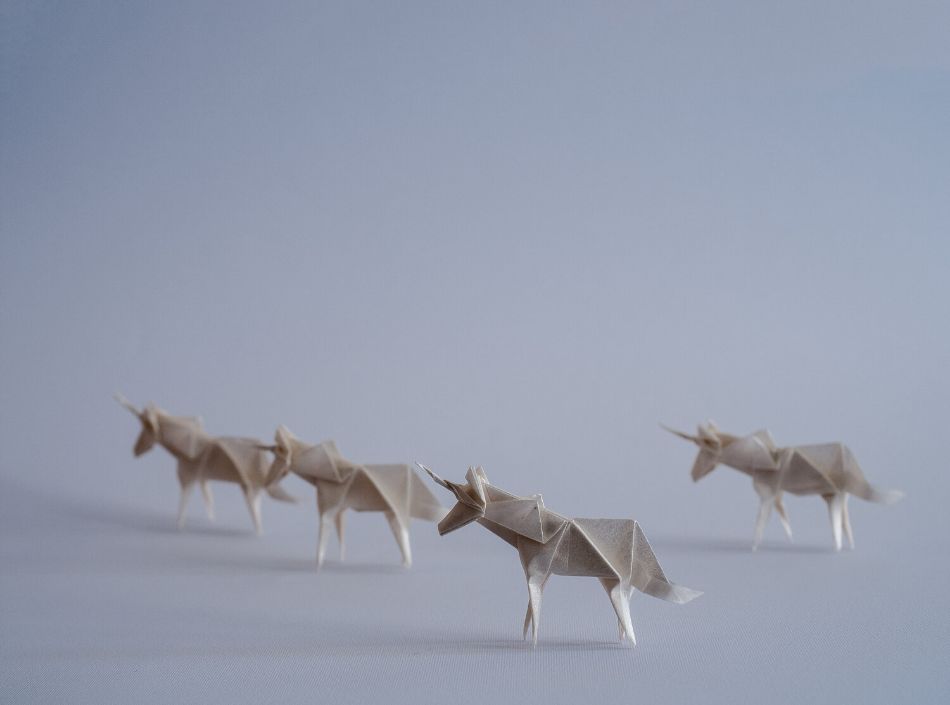 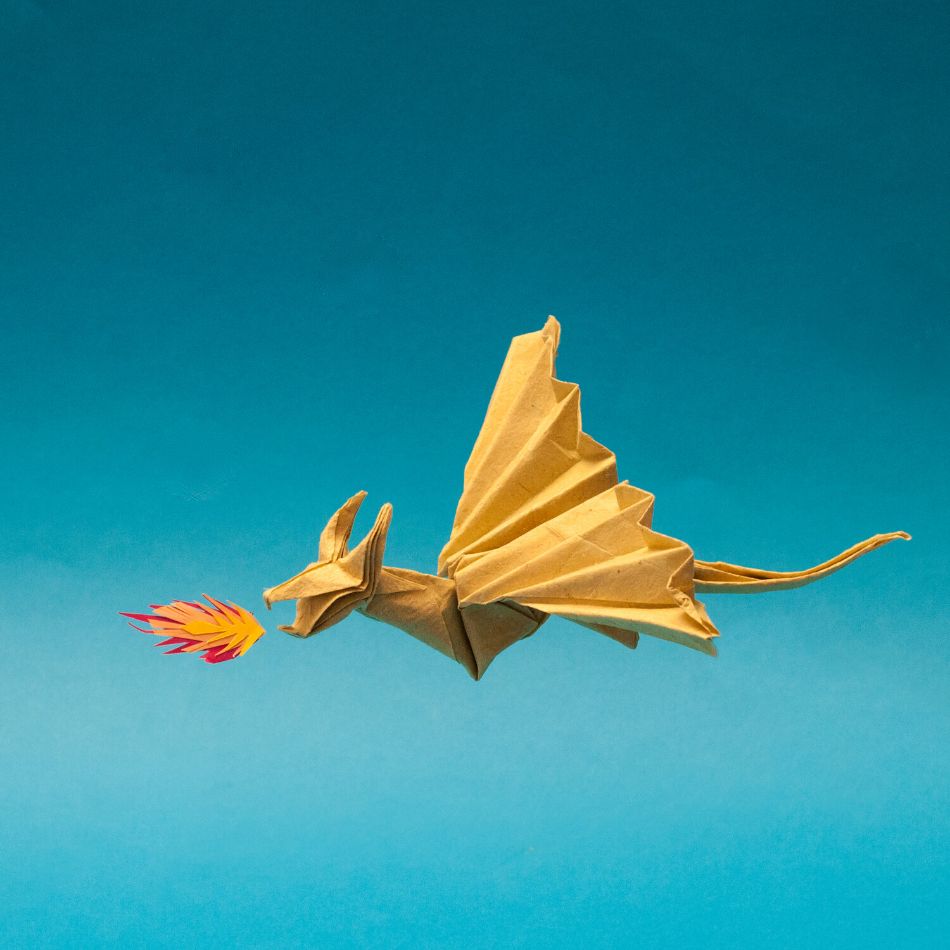 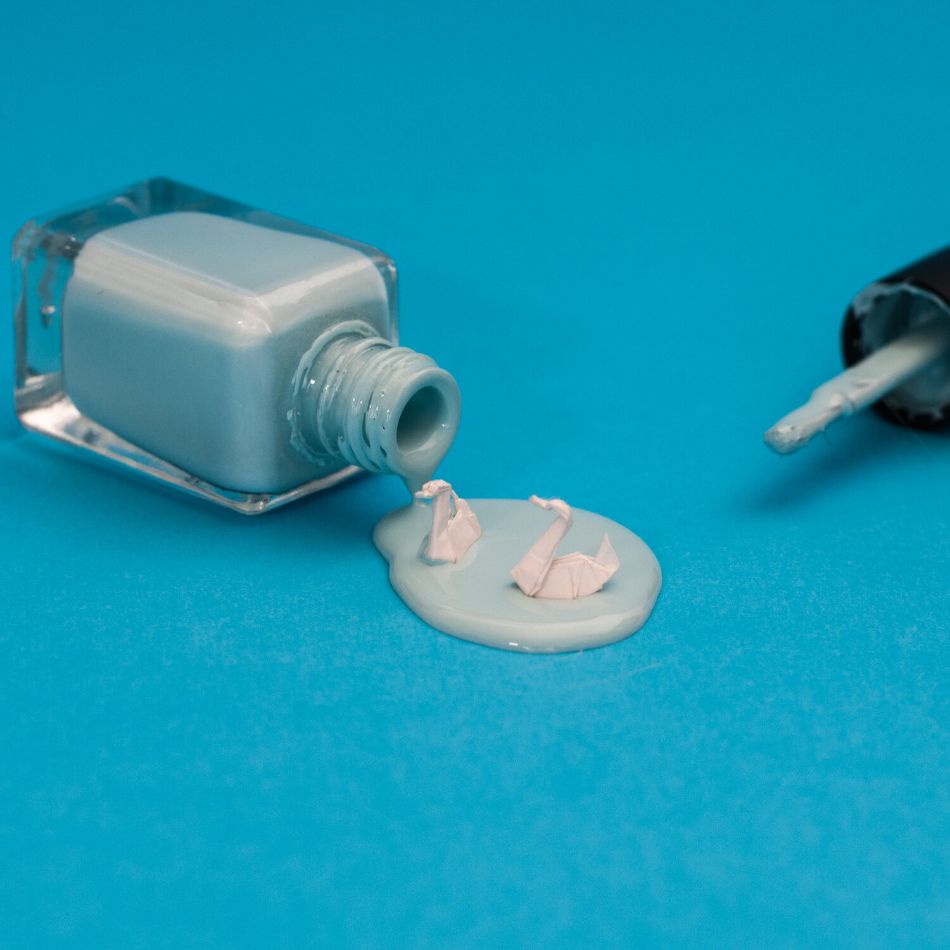 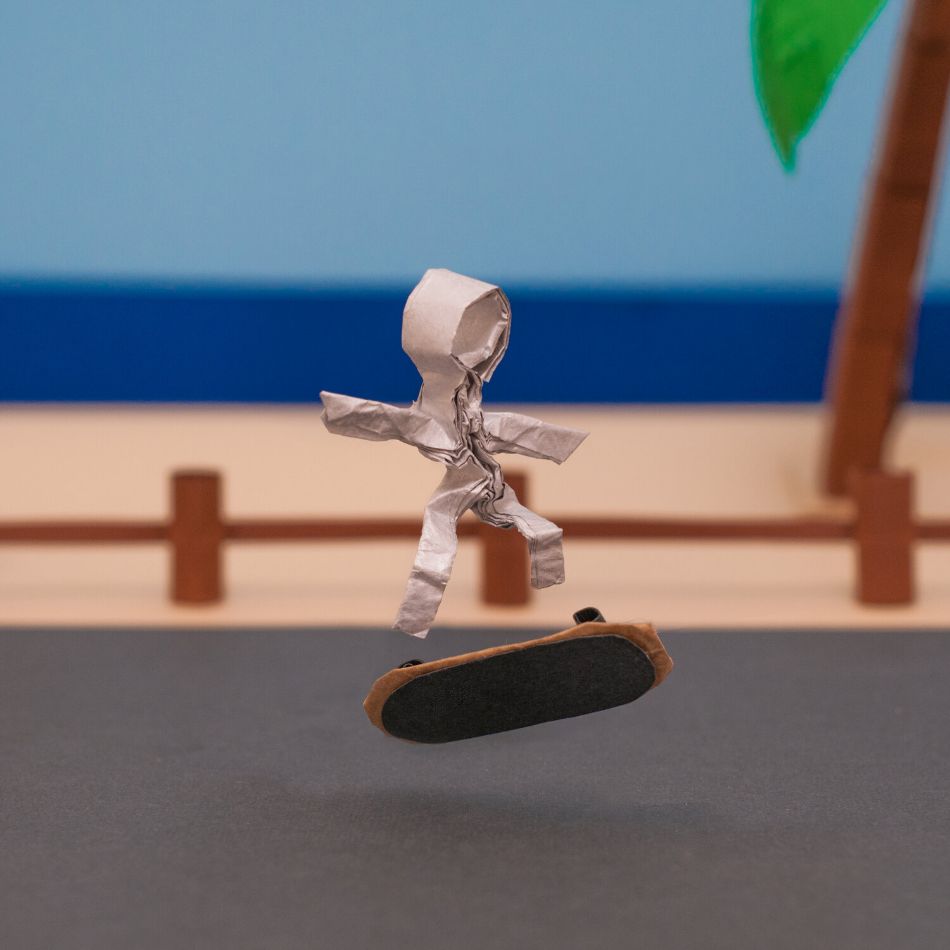 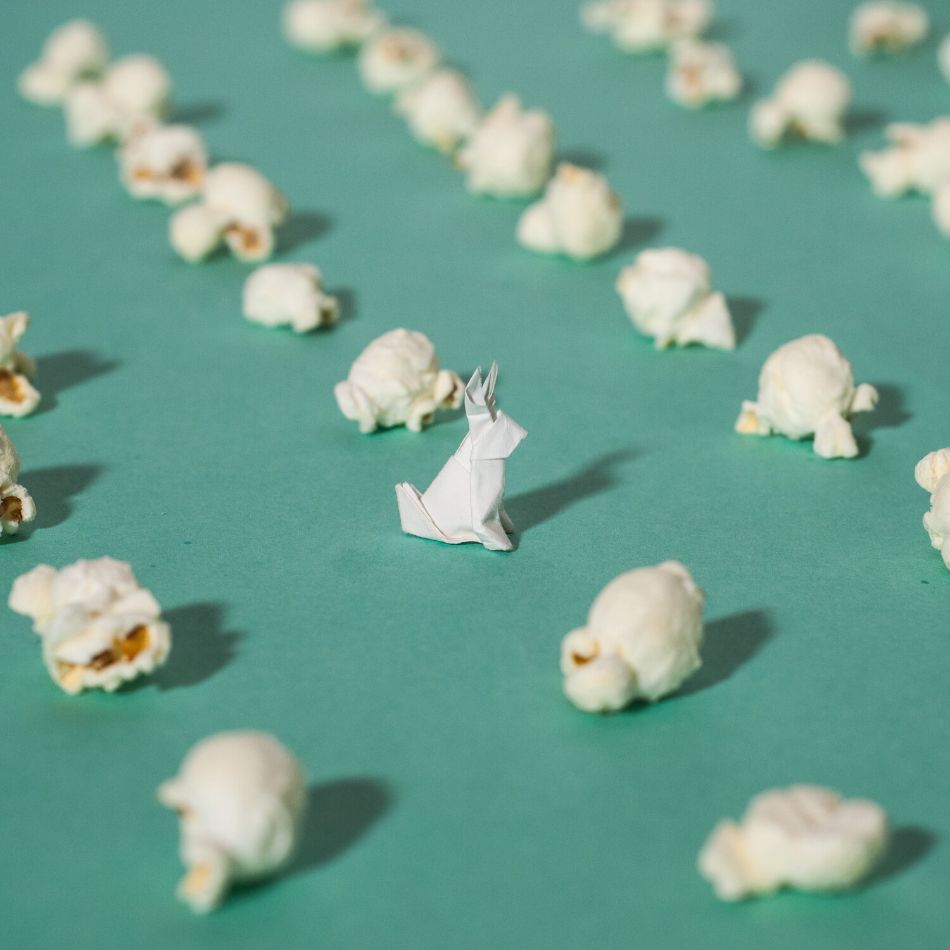 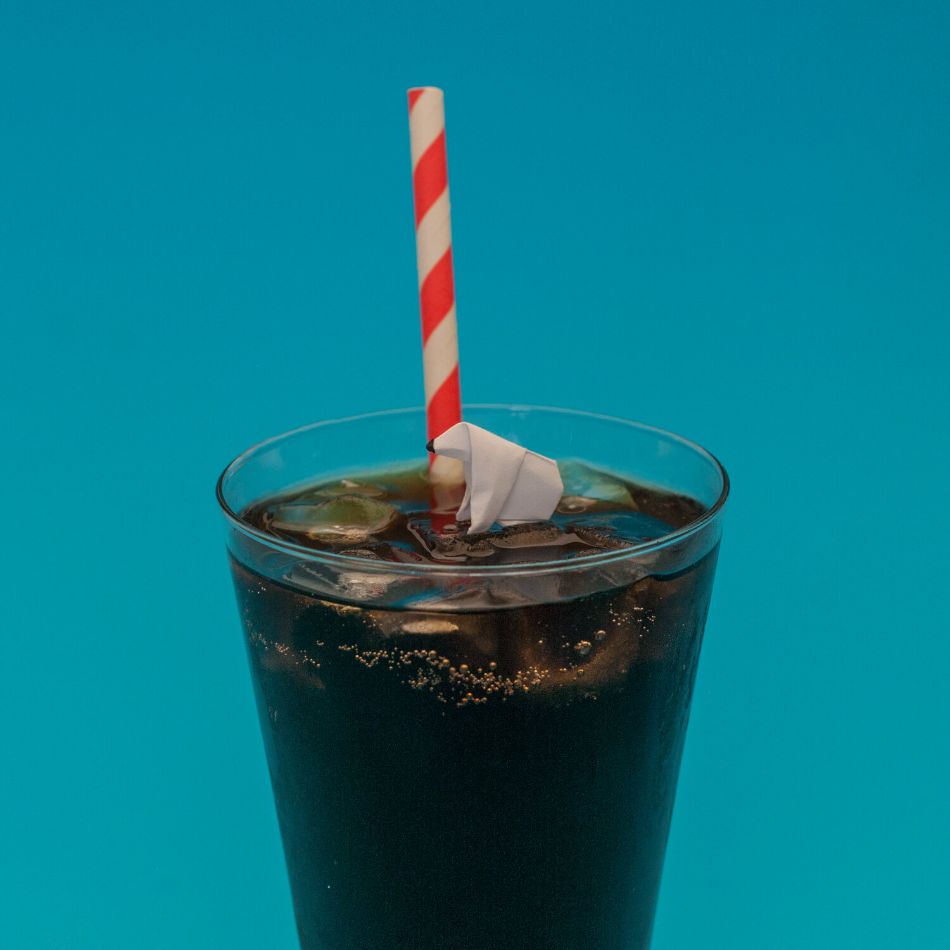 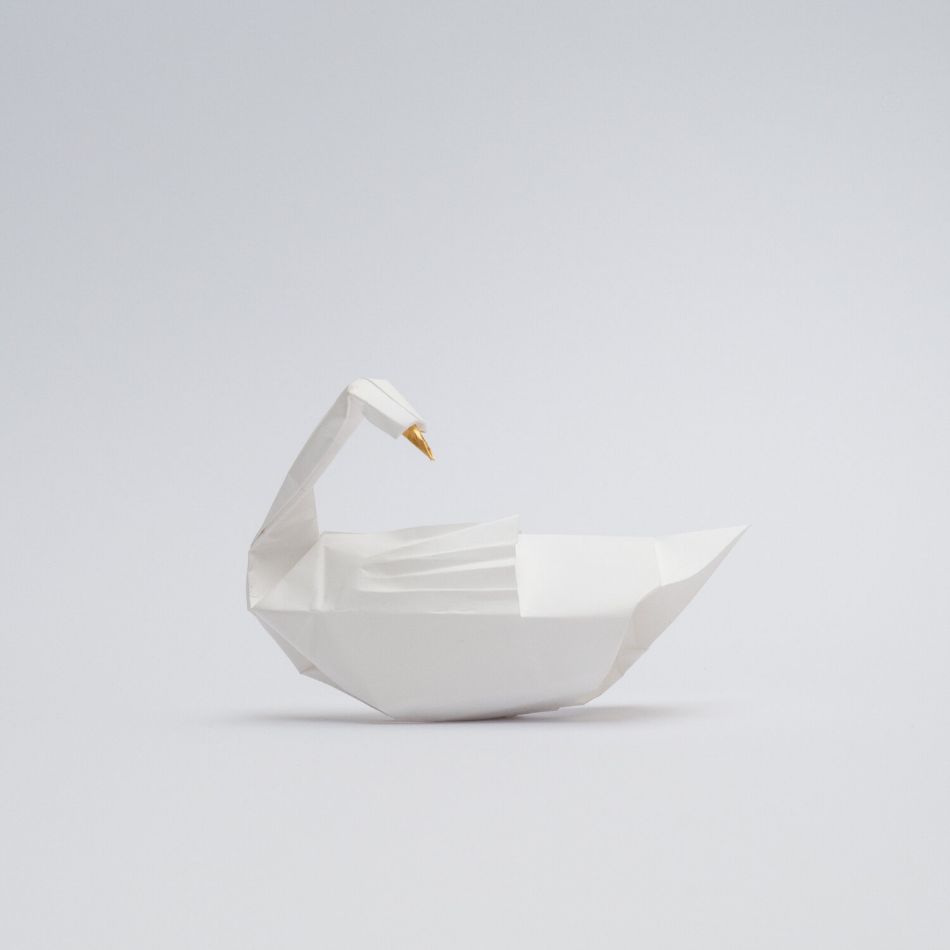 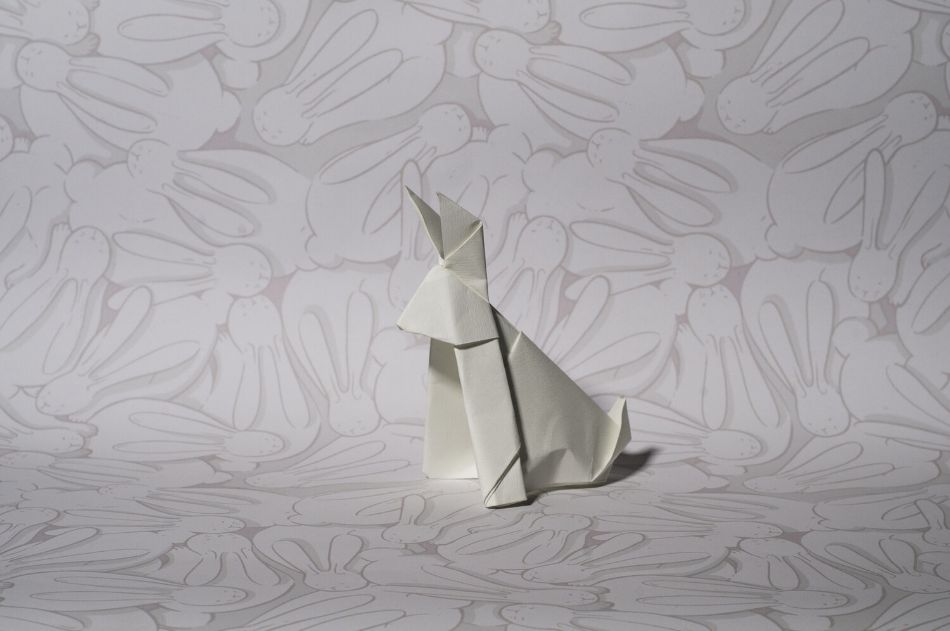