SUCH is a New York based graffiti writer and artist. Starting in 1990 in Long Island, SUCH has been writing graffiti alongside the LIRR and quickly moved to doing work in all five boroughs. His style strongly developed in the mid 90’s when he was introduced to the New York graffiti legend, POEM. Honing a traditional New York letter style, SUCH began to tag the streets as well. SUCH’s work extends globally to countries such as Taiwan, Korea, Italy, Norway, Denmark, Sweden, Germany, France, and many more. SUCH has been featured in Bombin magazine as well as the original graffiti magazine, Flashbacks. He is an active member of the FX crew and continues to paint murals all over New York City. SUCH’s work continues to evolve, and he has recently been focusing on works on canvas as he enters the gallery world. 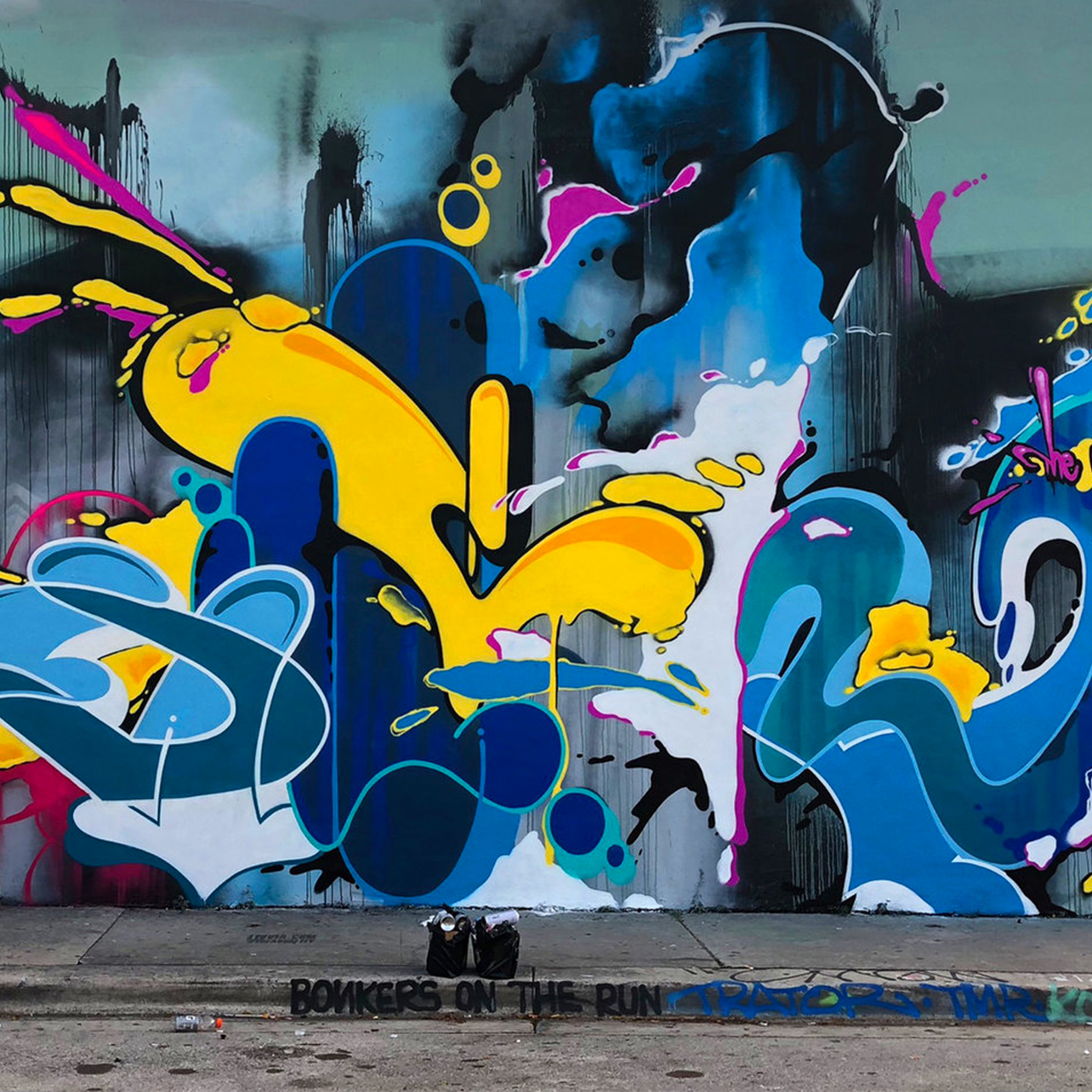 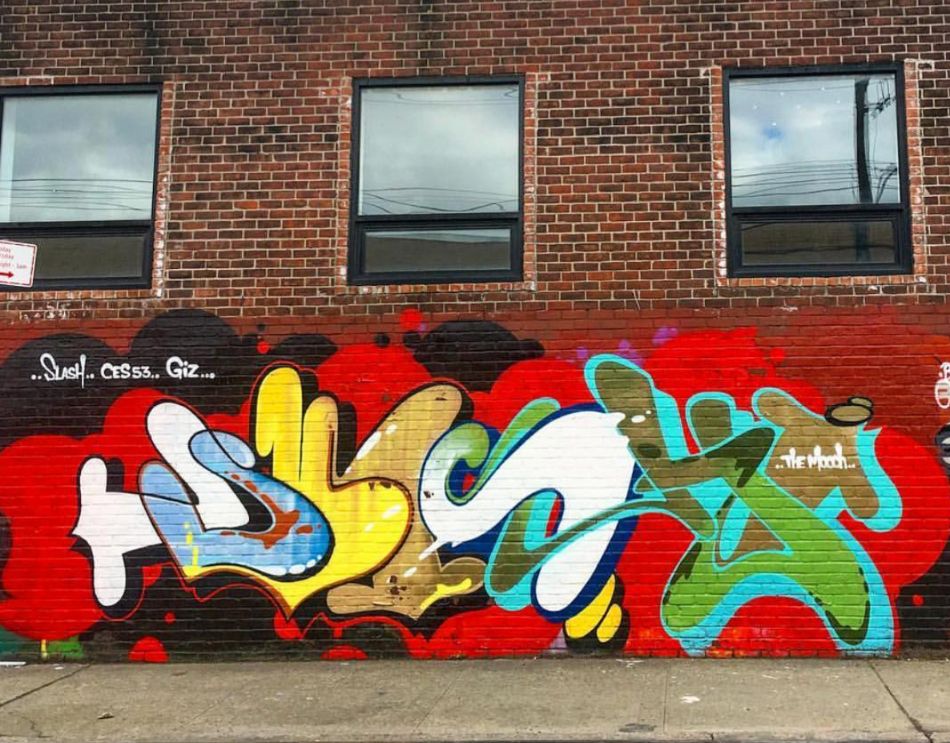 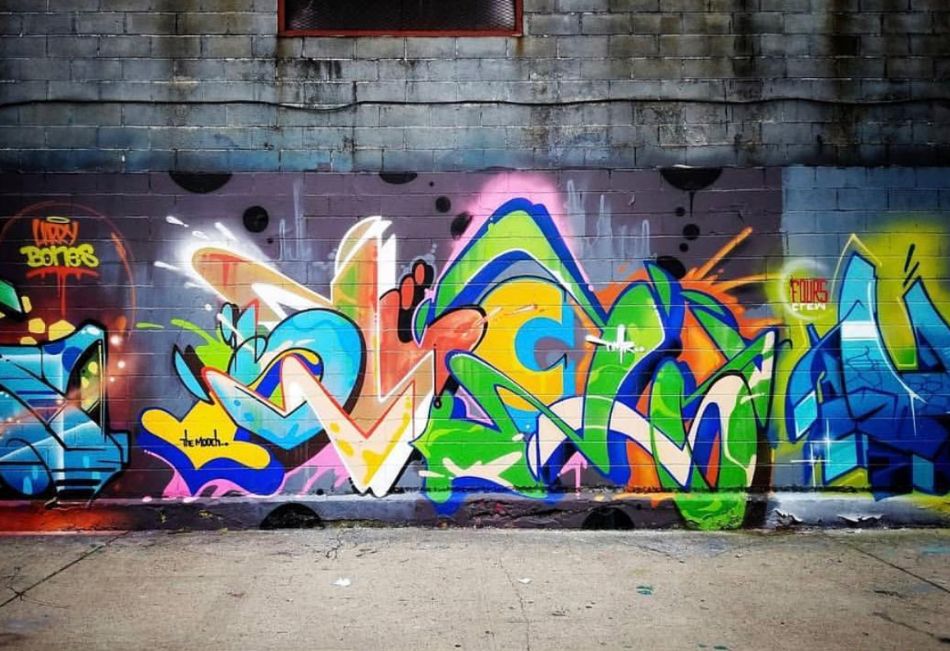 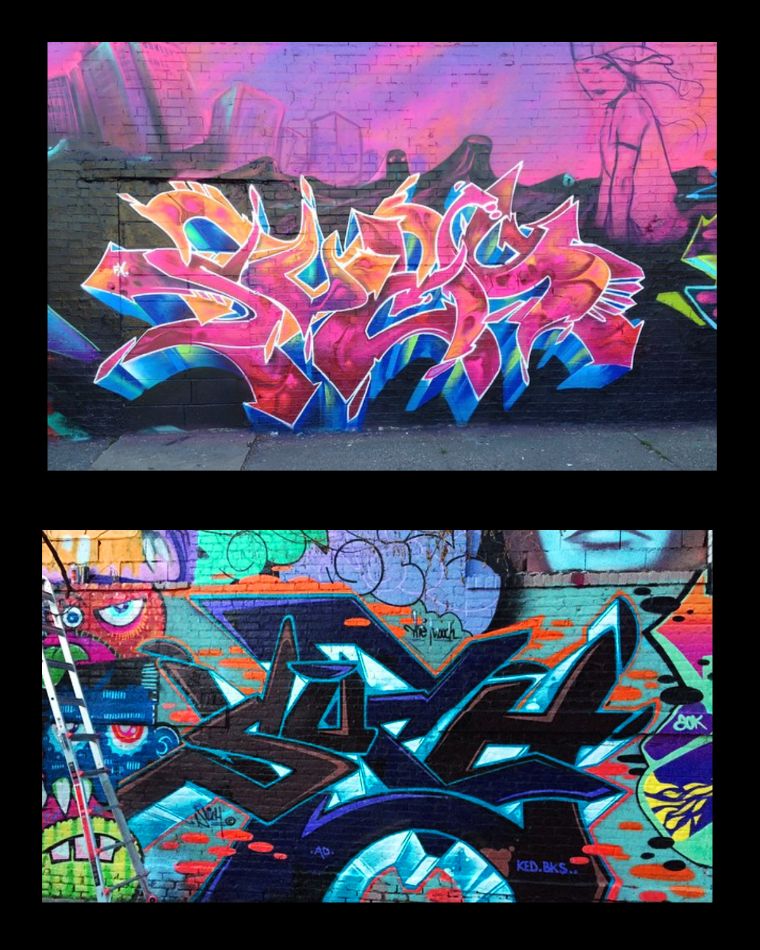 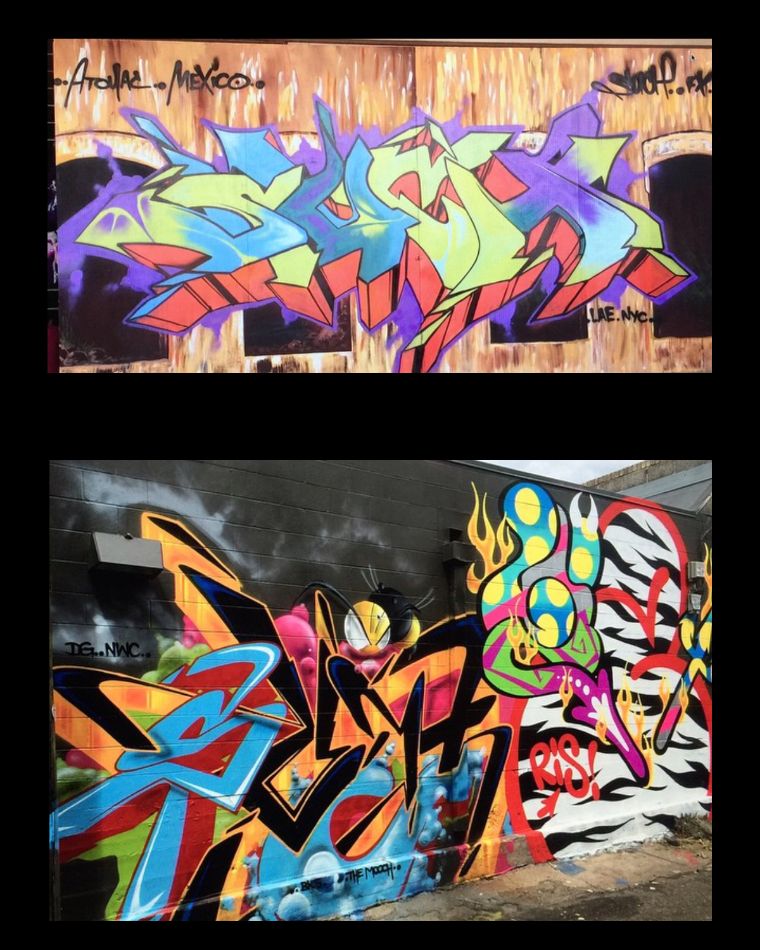 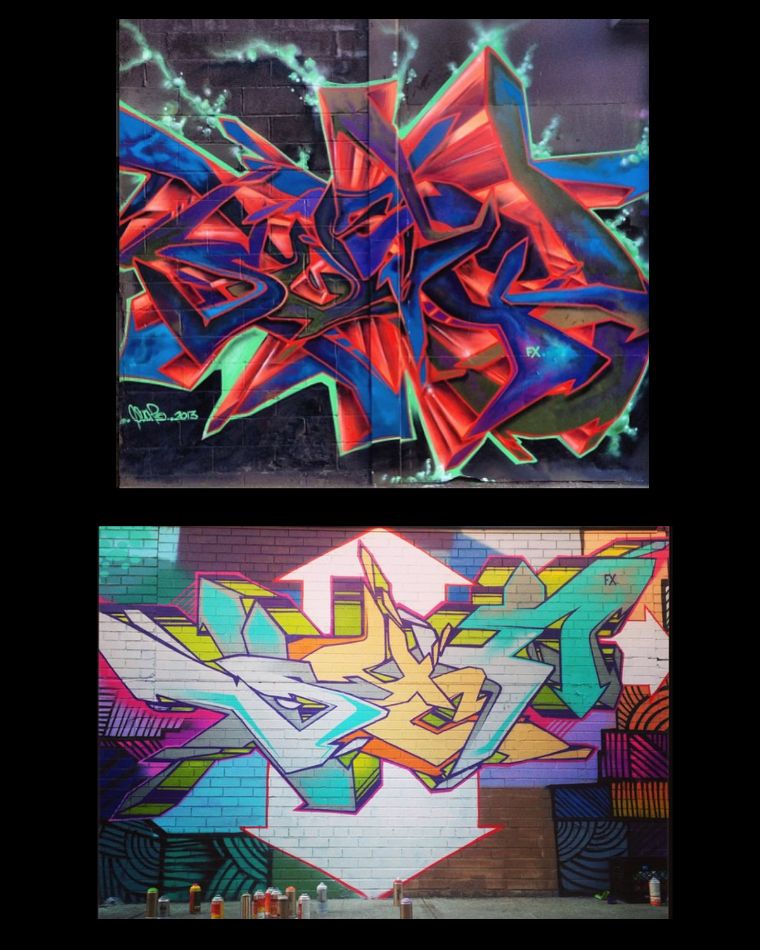 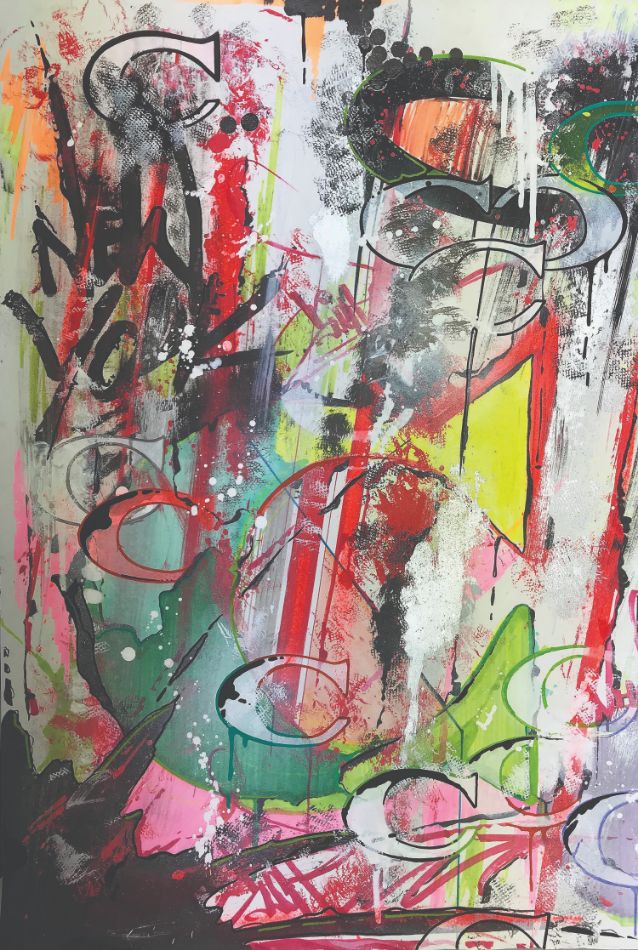 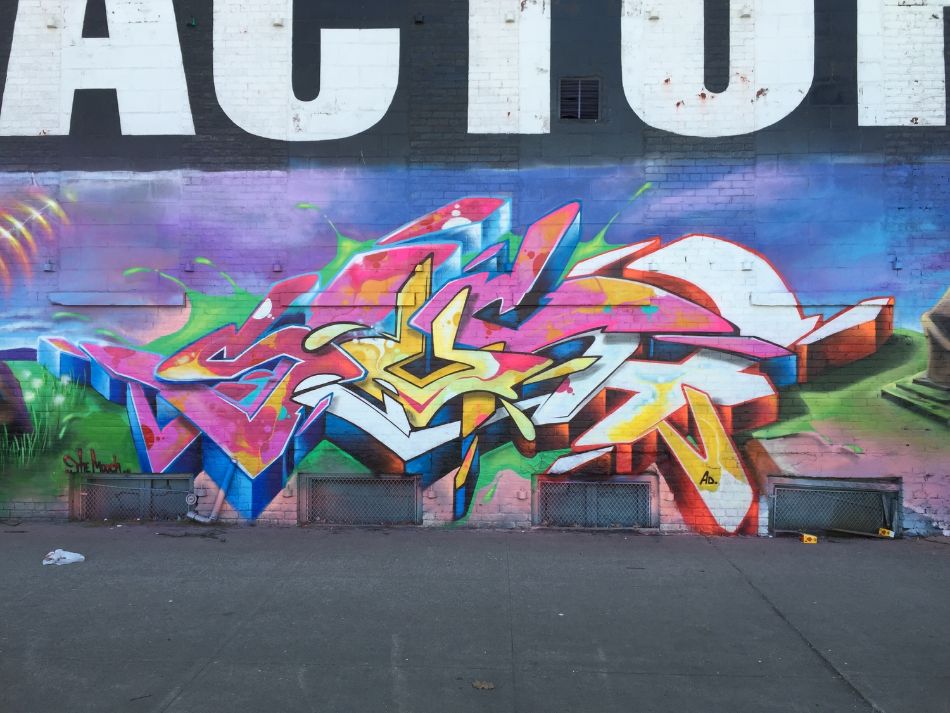 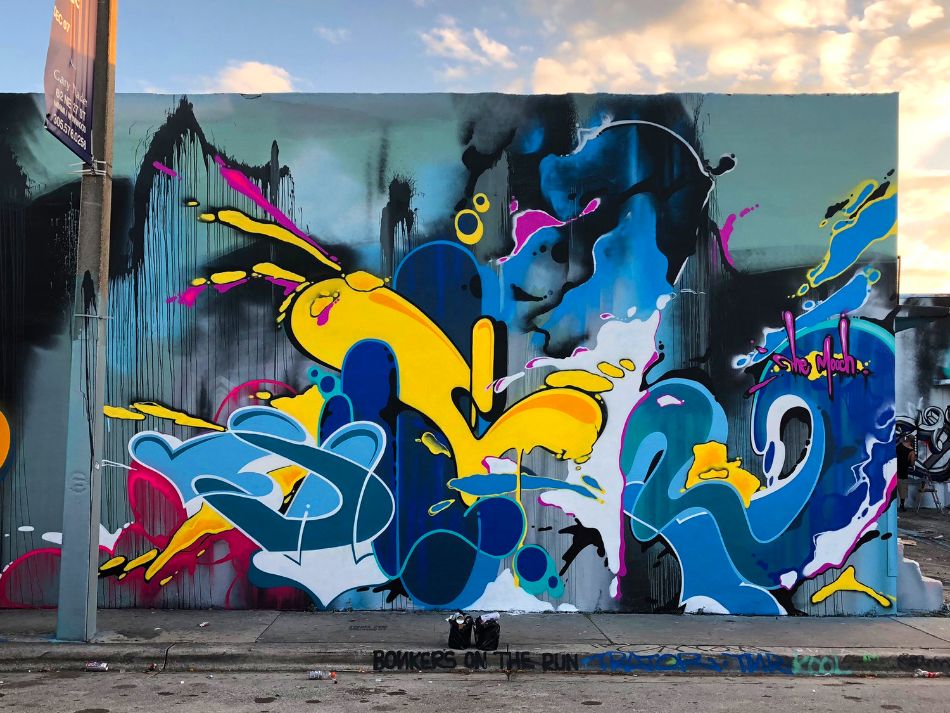 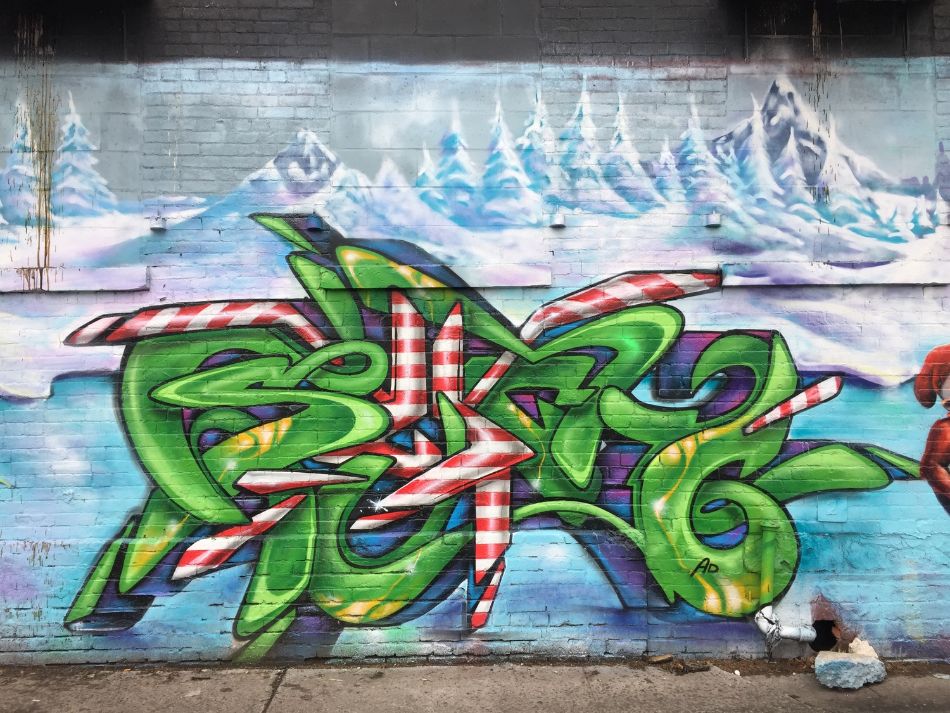