Pest, born in a Parisian suburb, started his graffiti life in the late 80’s. He found inspiration from the hip-hop culture, subway art and European old school style. P19, a crew he founded, was known as one of the most influential crews in all of Europe.  His style is a mix between New York and European classics focused on the flow of letters.  He is known as the French “flow master” because of his very dynamic and recognizable style.  His passion for travel led him to other forms of writing such as calligraphy and vintage typography – another highlight of his brand are his “living caps” which bring caps to life as characters. PEST is always in search of a new challenge and inspiration. 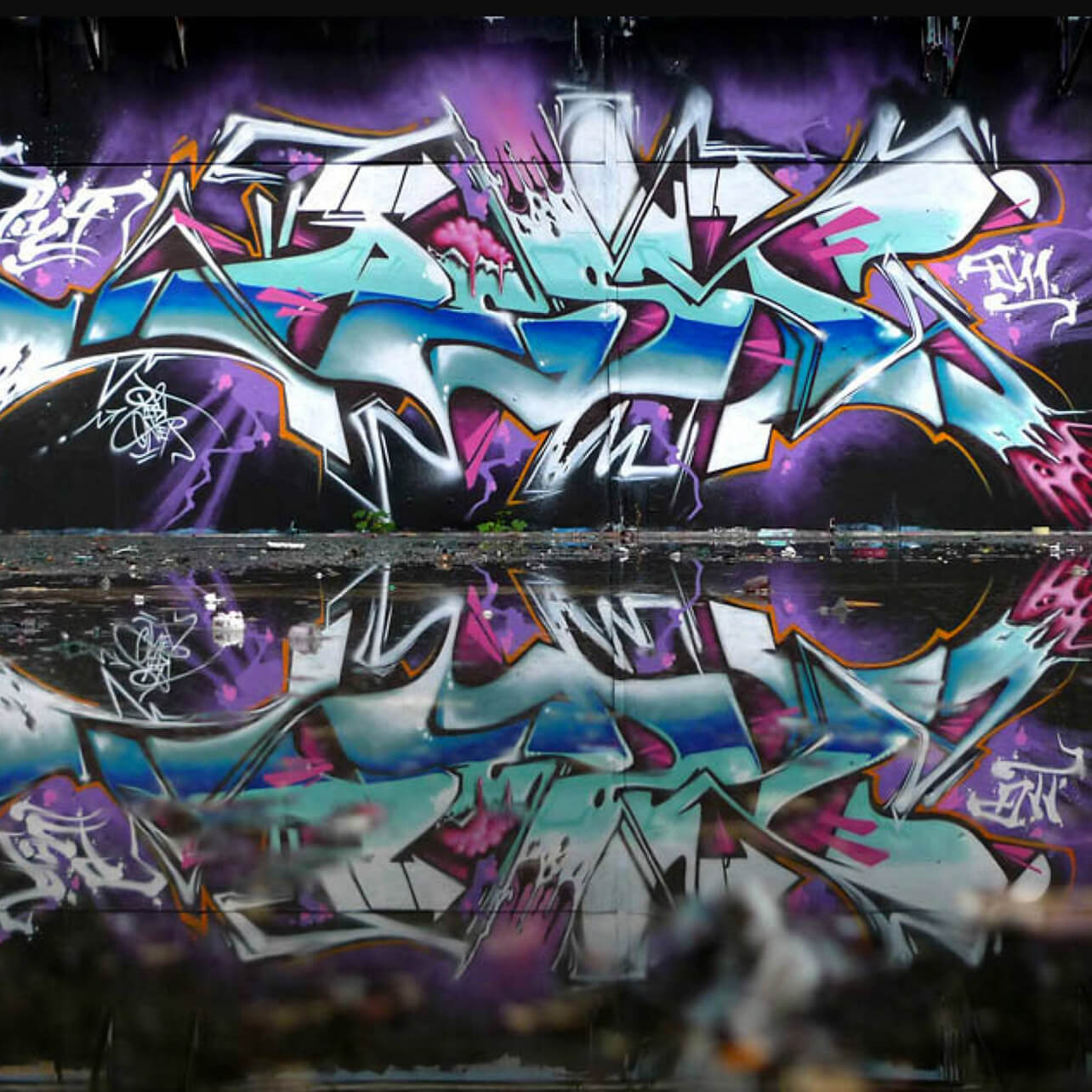 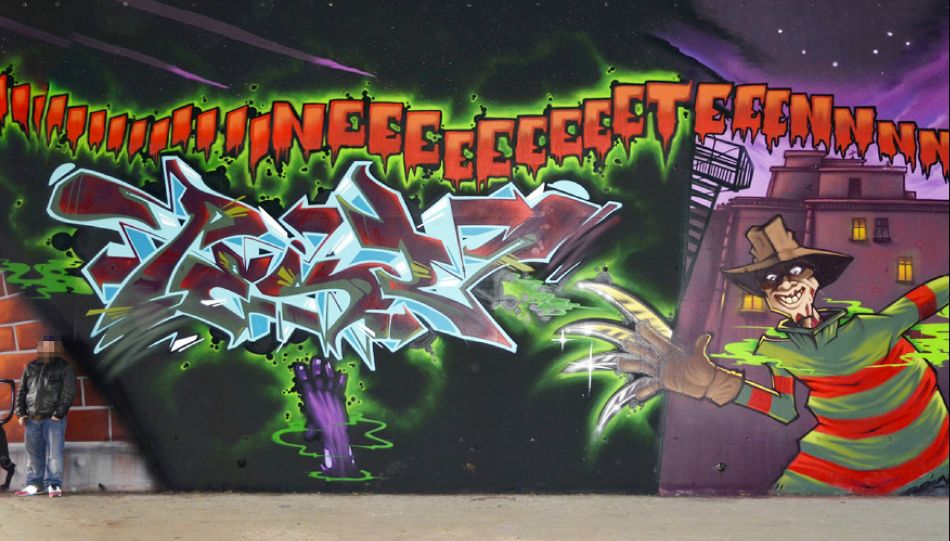 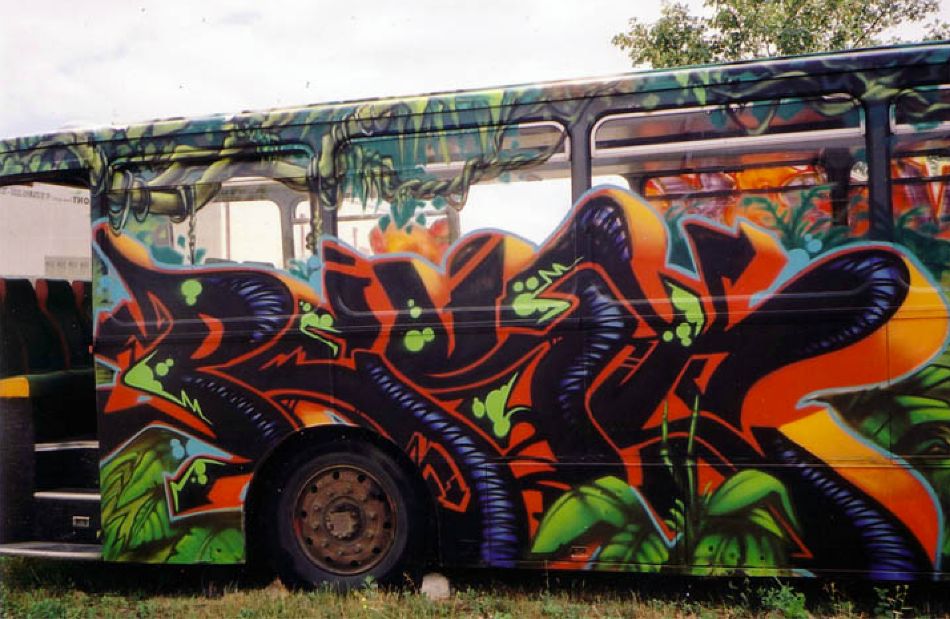 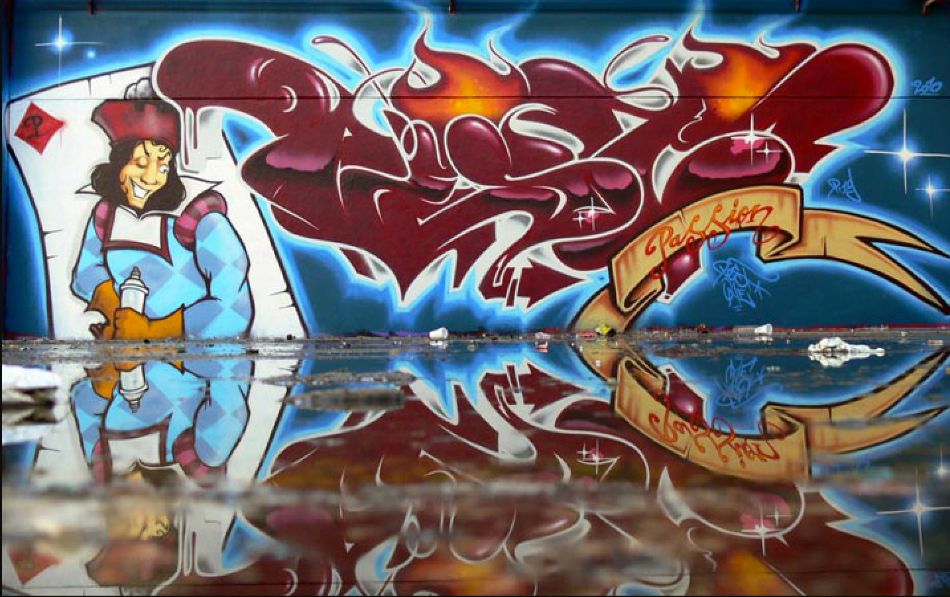 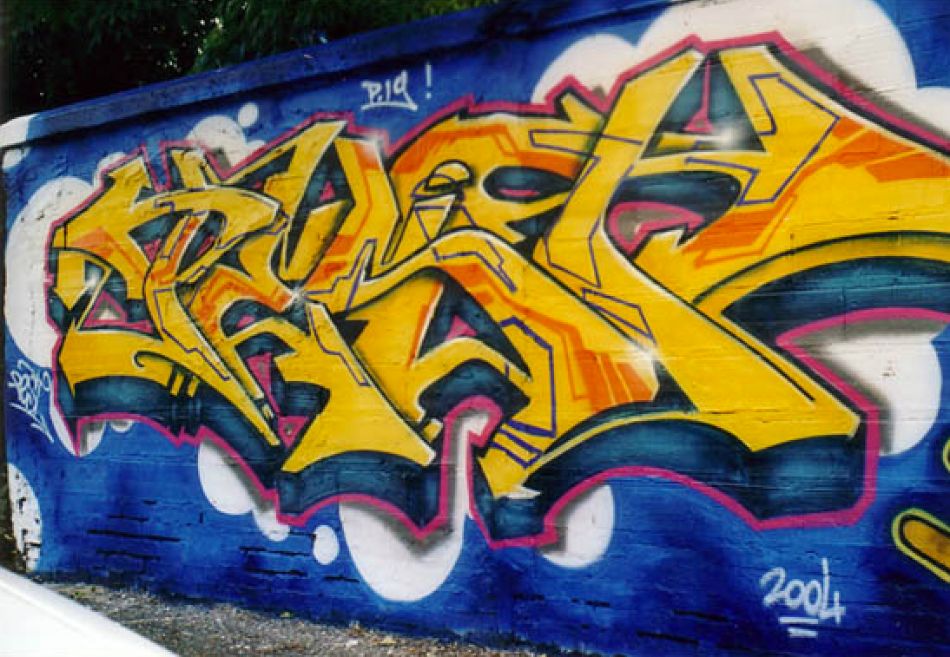 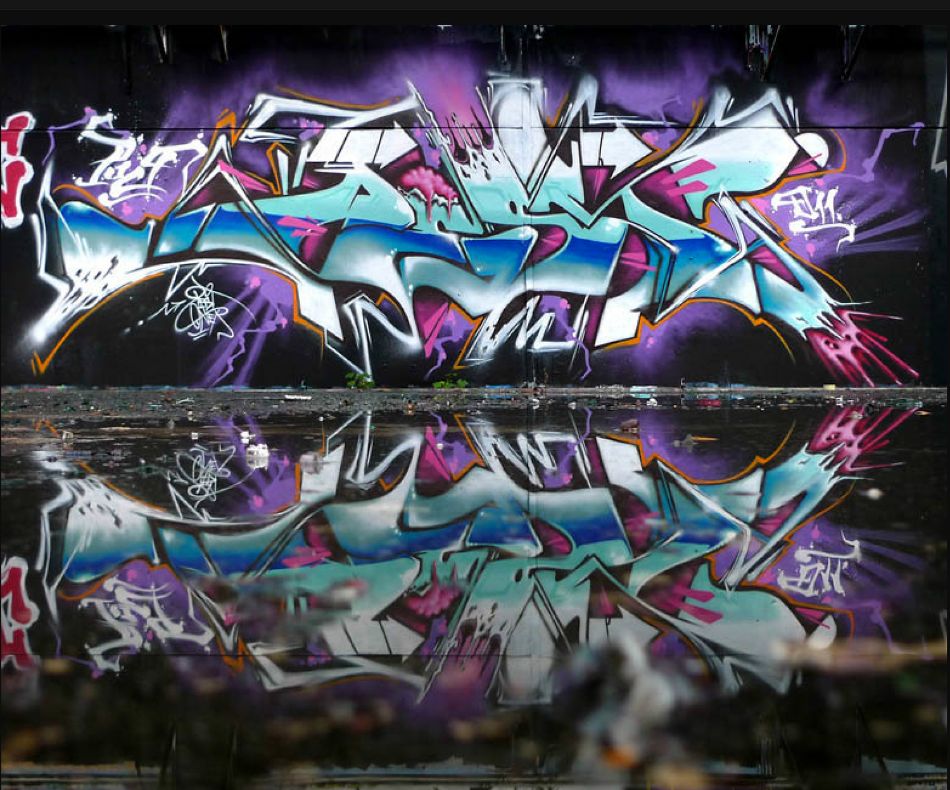