Matt Corrado is an American artist and illustrator based in Washington, DC. His bold graphic style is heavily influenced and inspired by his youth and admiration for pop art, skateboarding and comic books. Matt’s work is vibrant and sharp and has been described in the Washington Post as “it’s ingredients are ready-mades, visible all around us and available to be recombined endlessly like strands of cultural DNA.”

His large murals and collaborations include the likes of AT&T, Vans, Angry Orchard, Hypebeast, Heineken, Converse and more. Matt studied at the Rhode
Island School of Design and graduated in 2005 with a BFA in illustration. 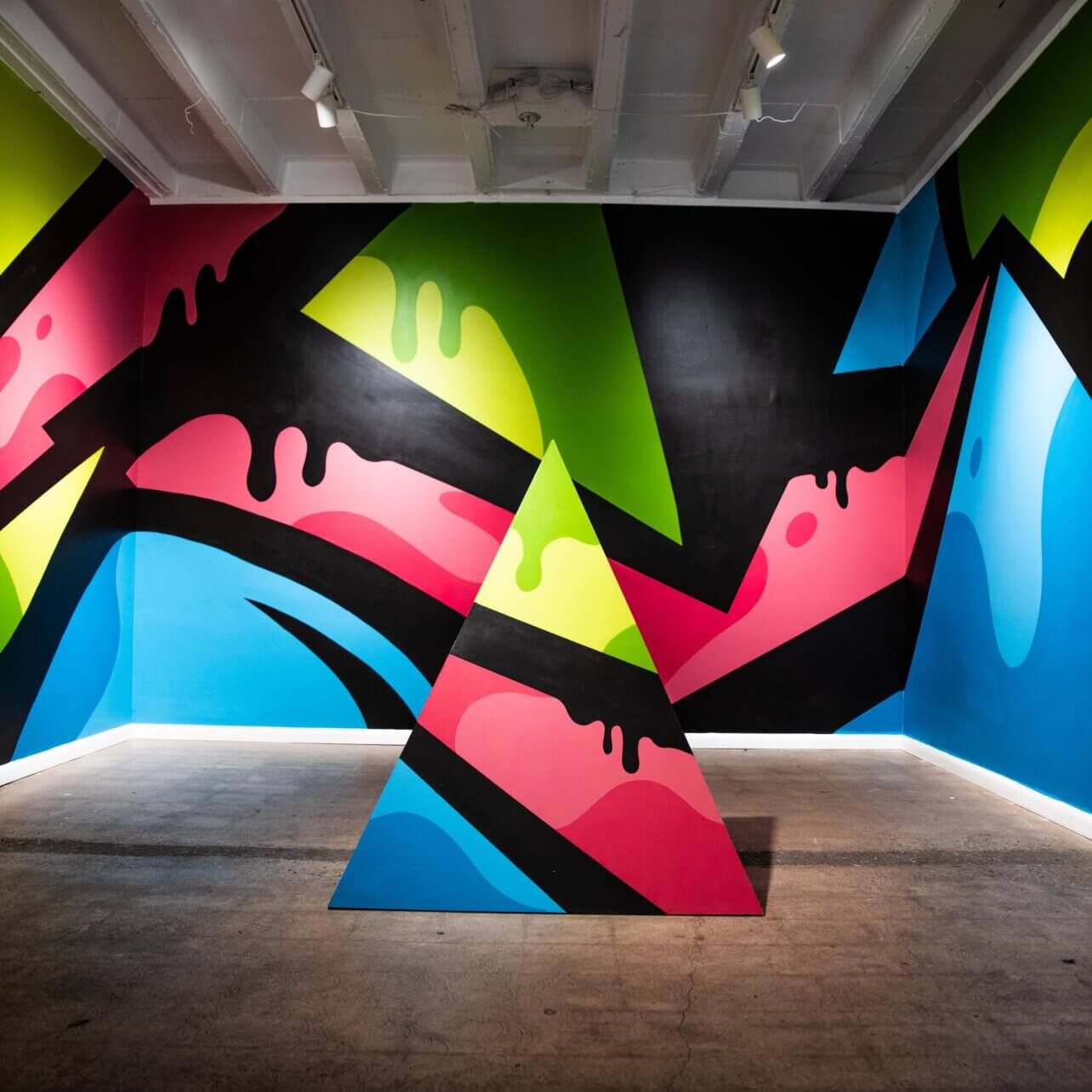 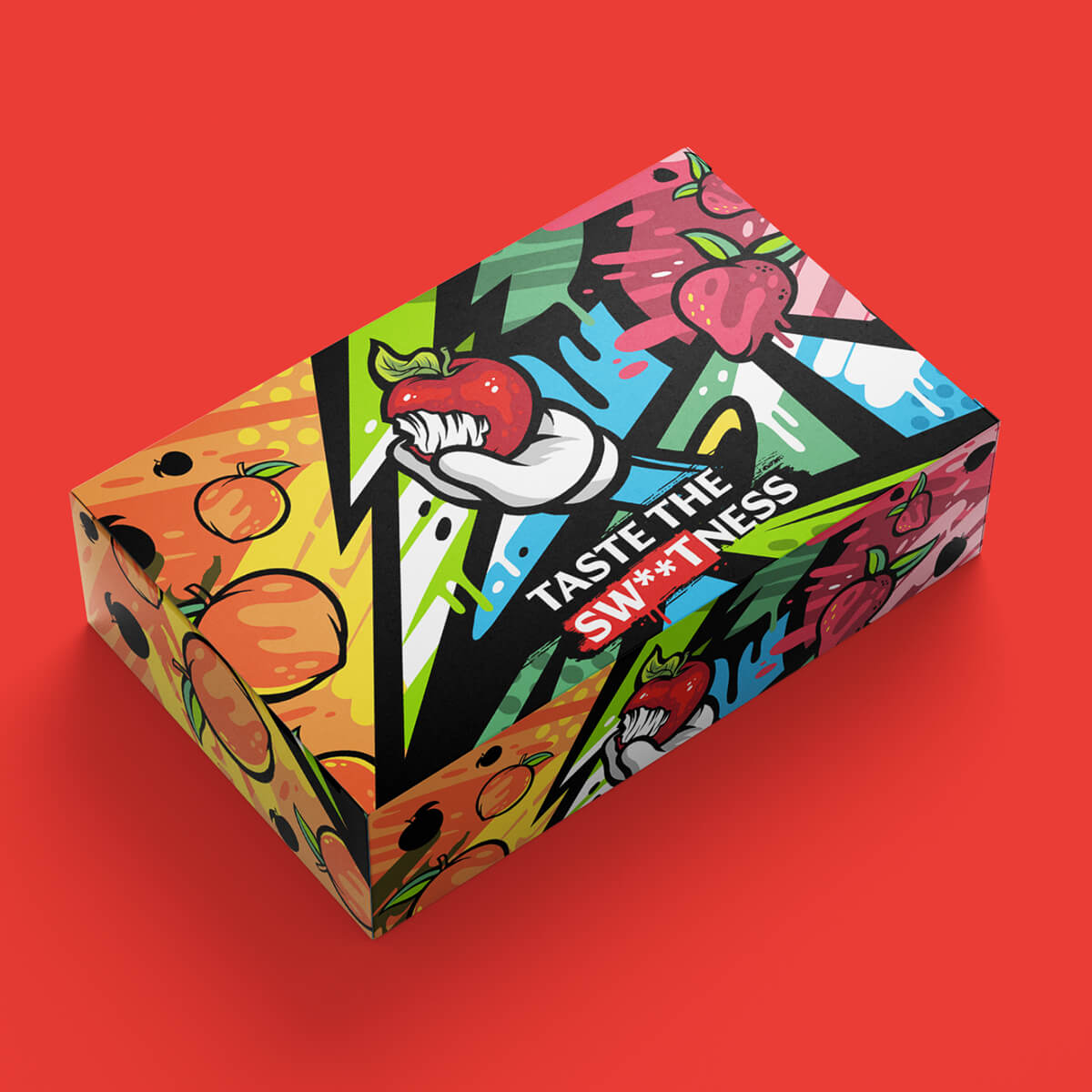 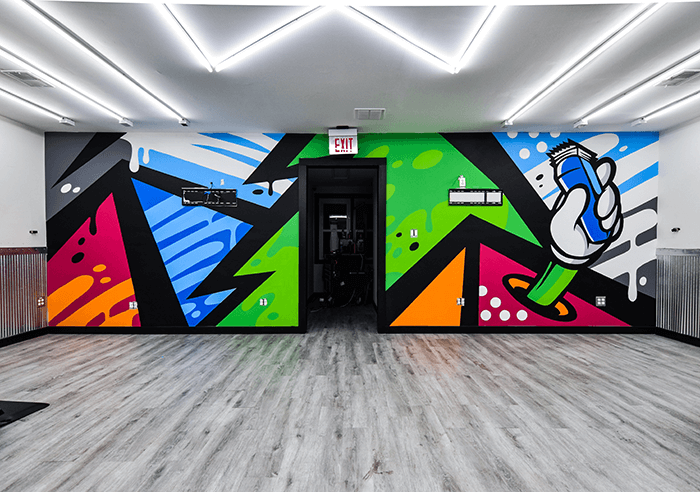 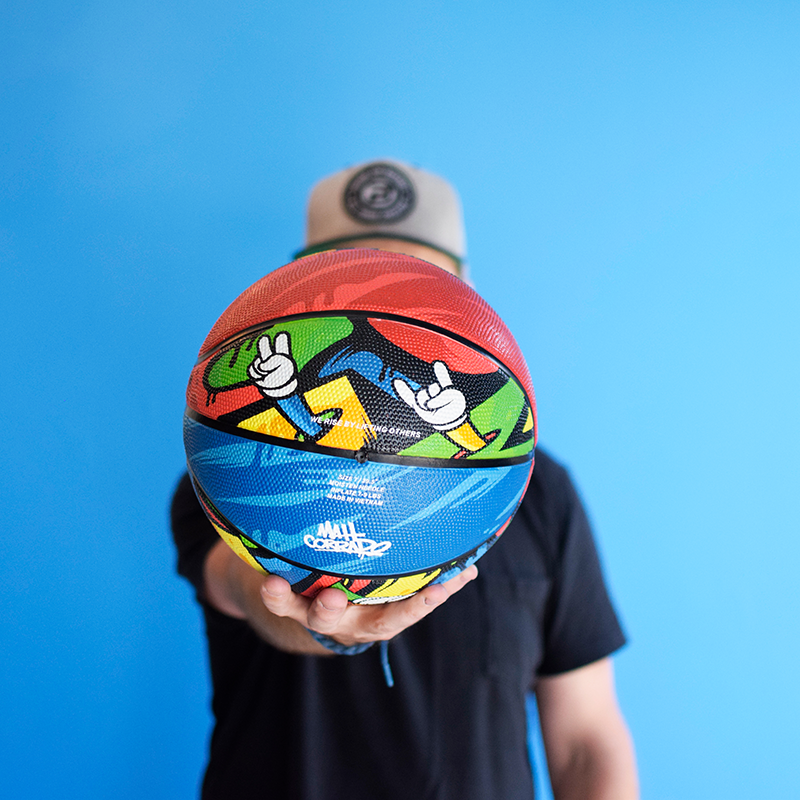 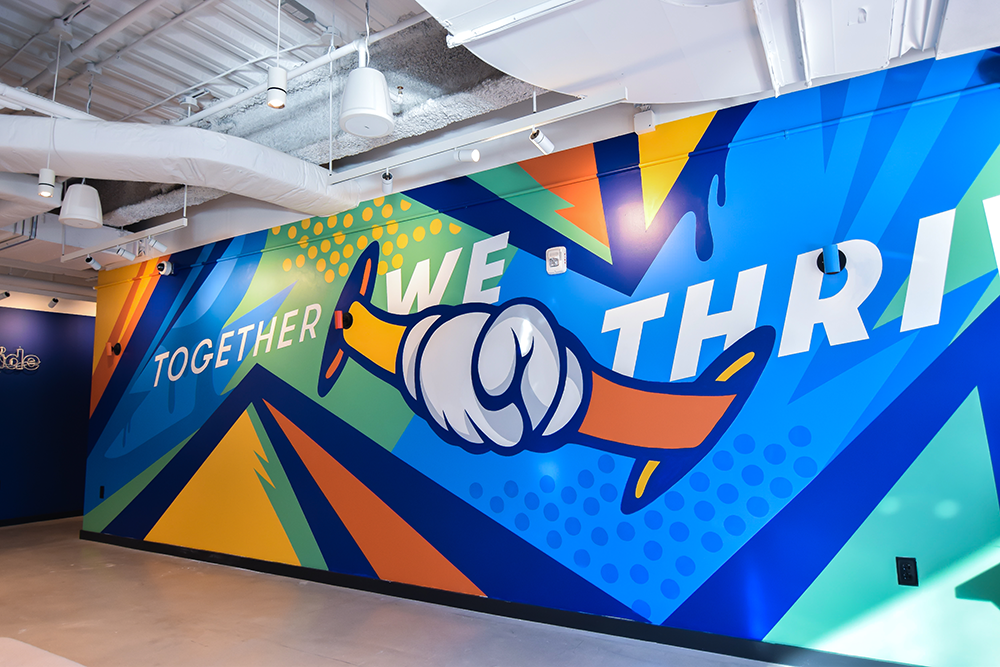 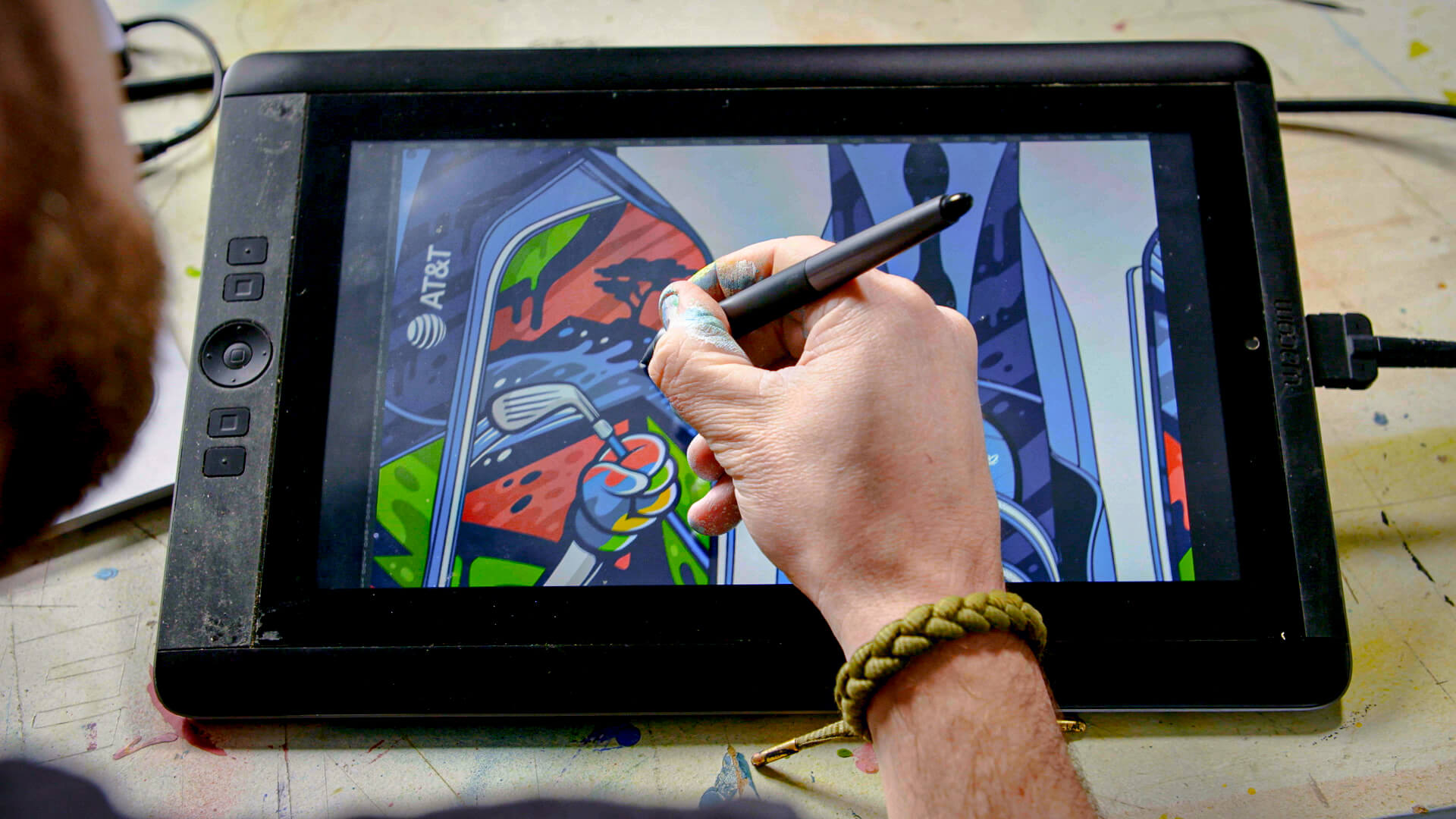 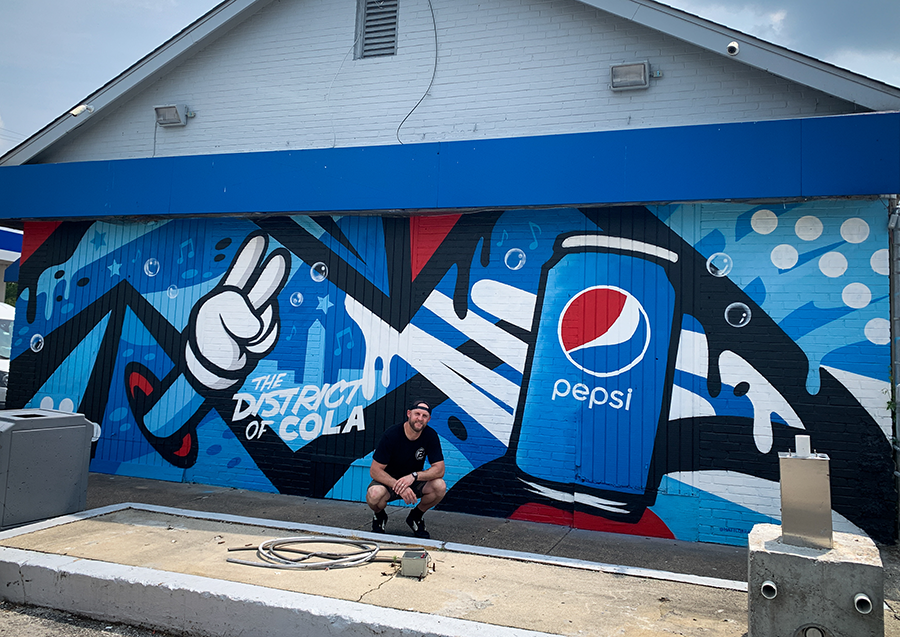 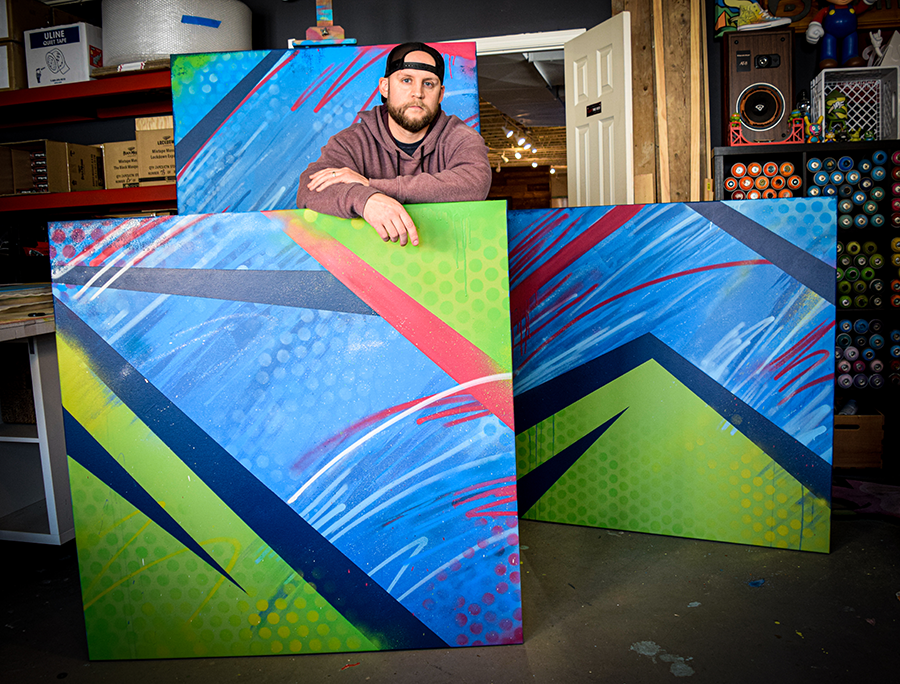 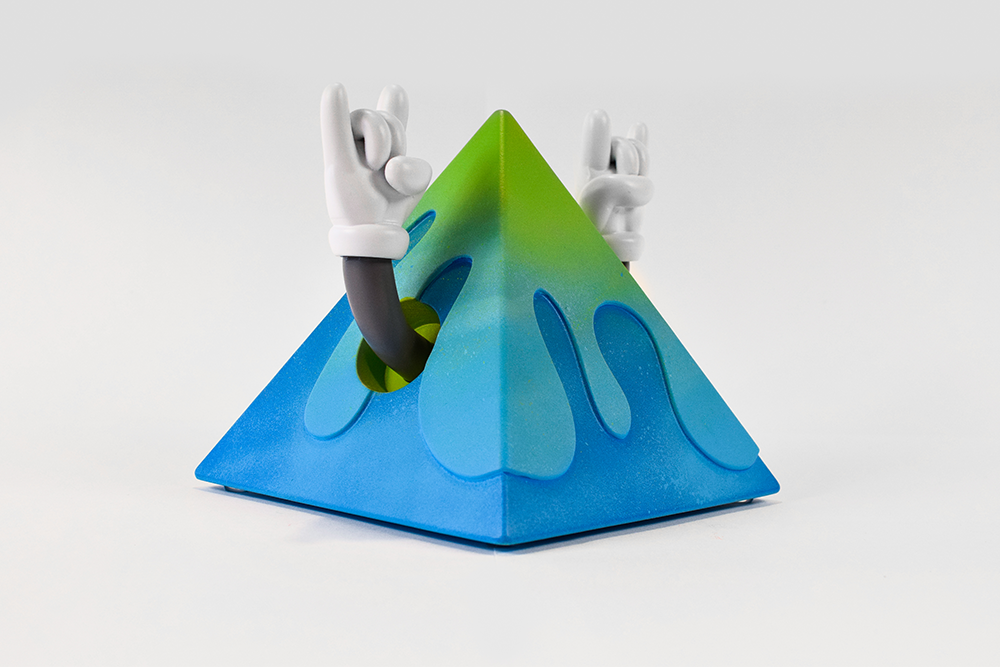 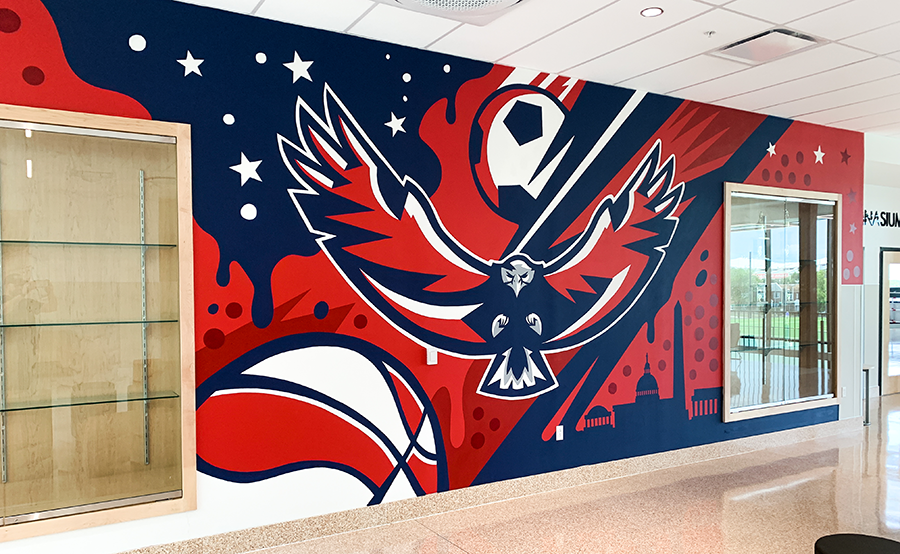 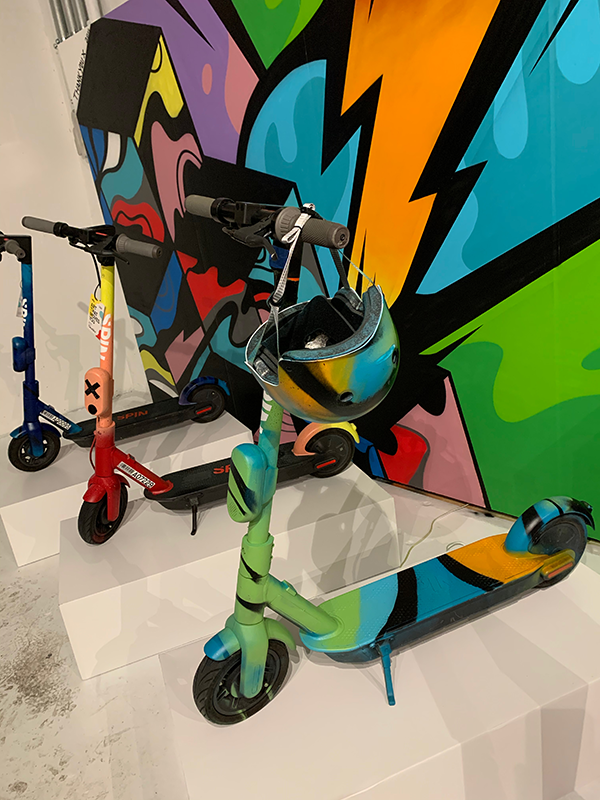 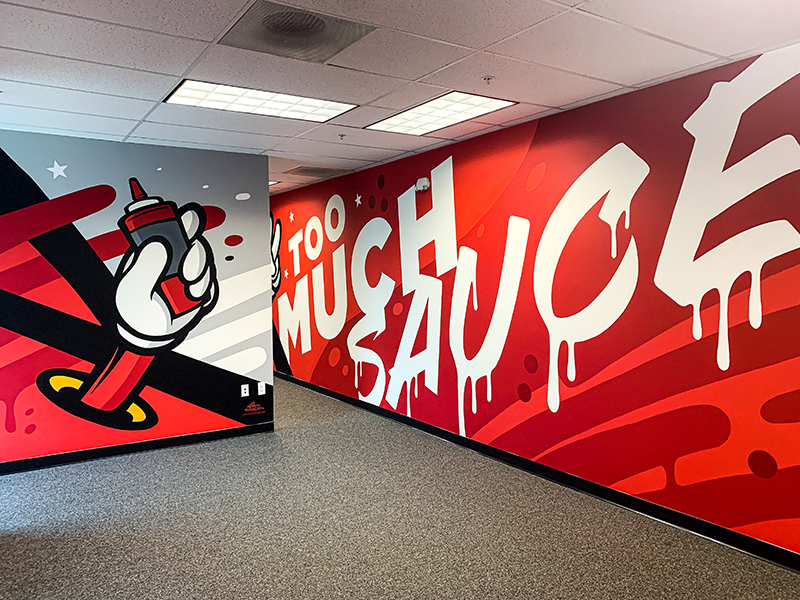 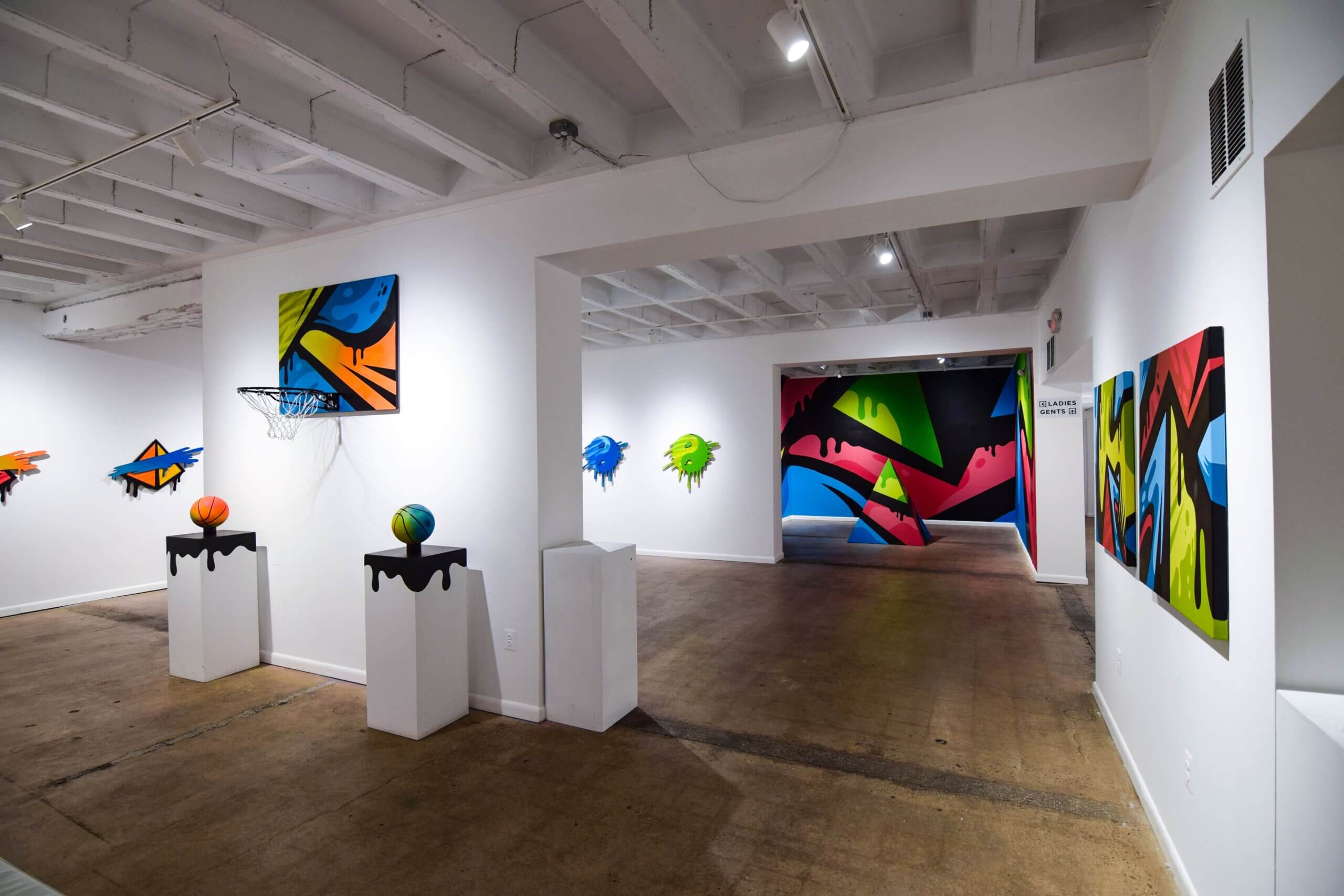 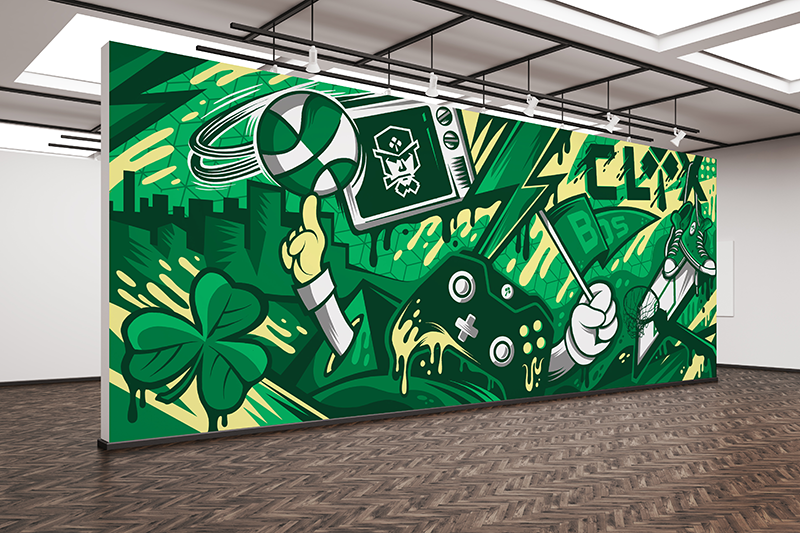 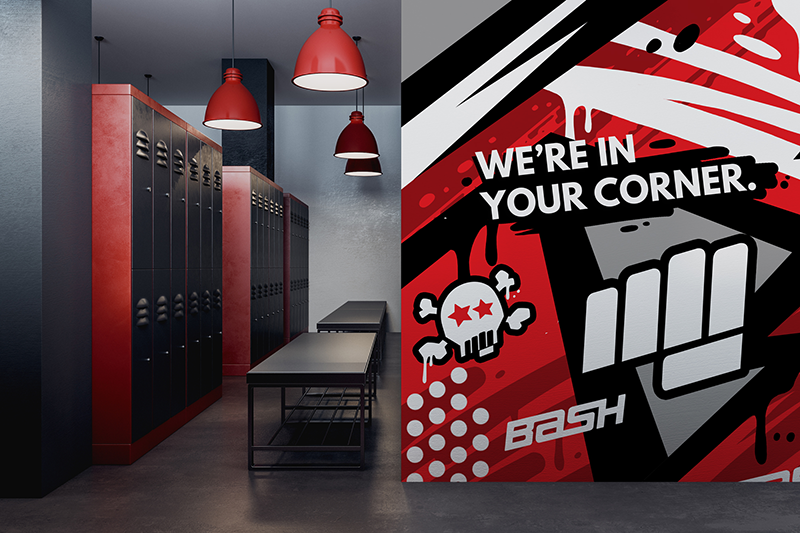 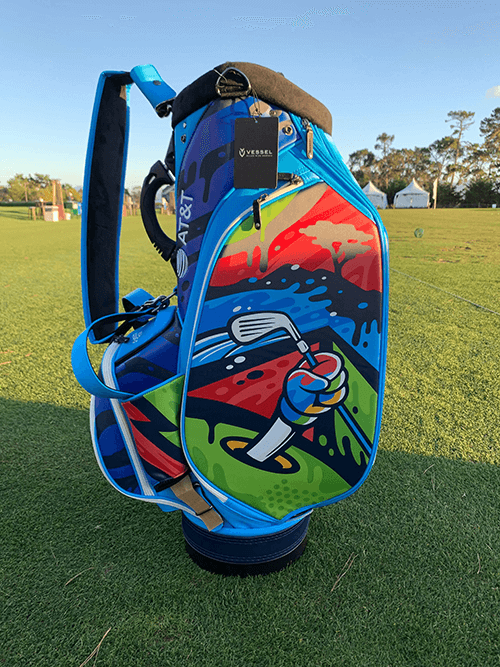 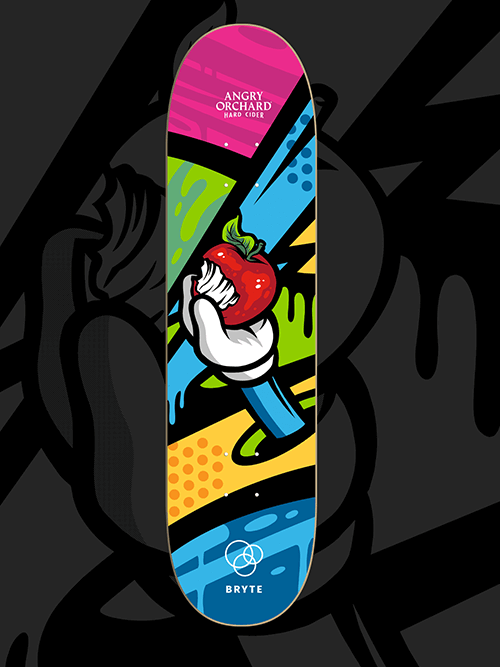 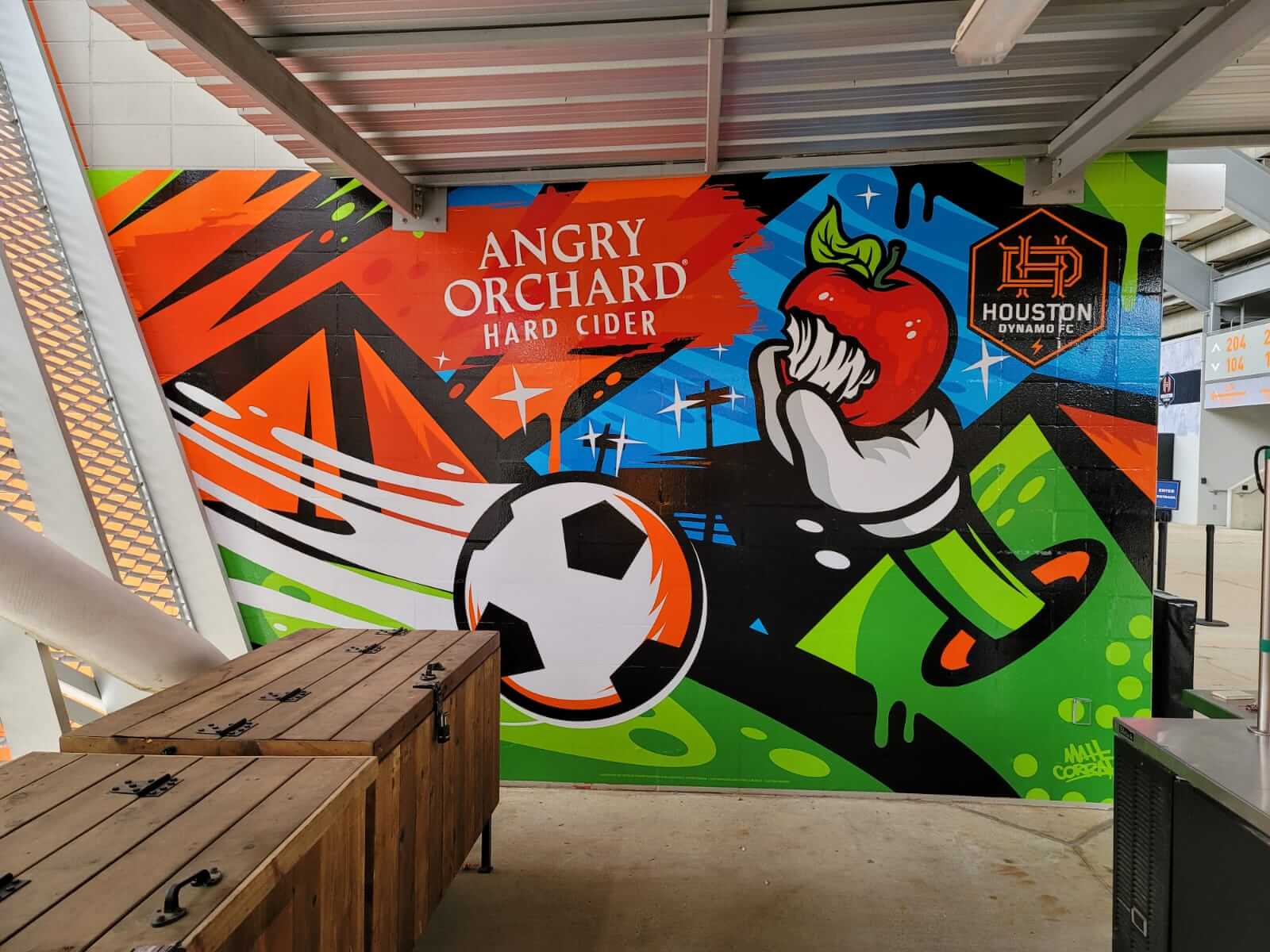 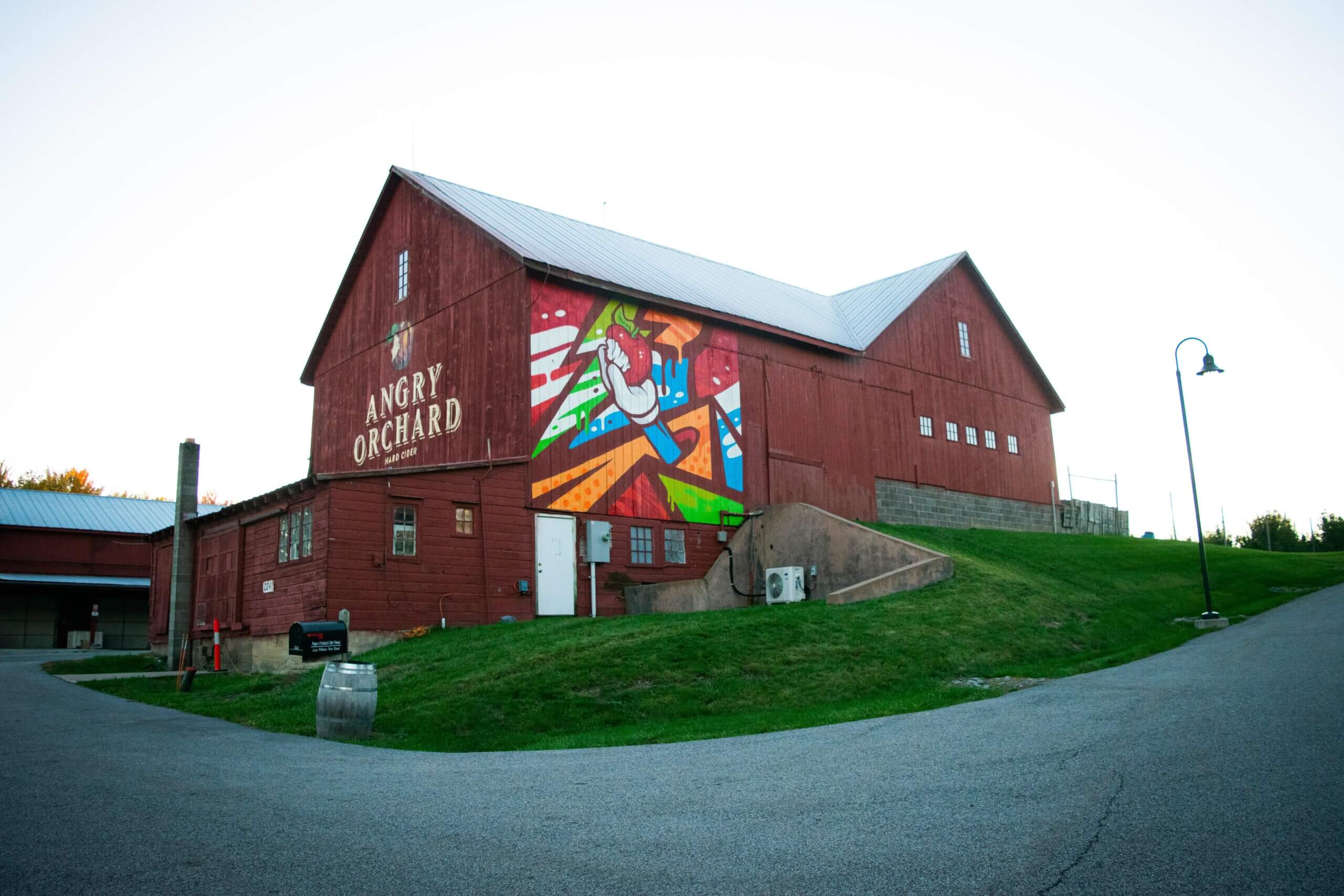 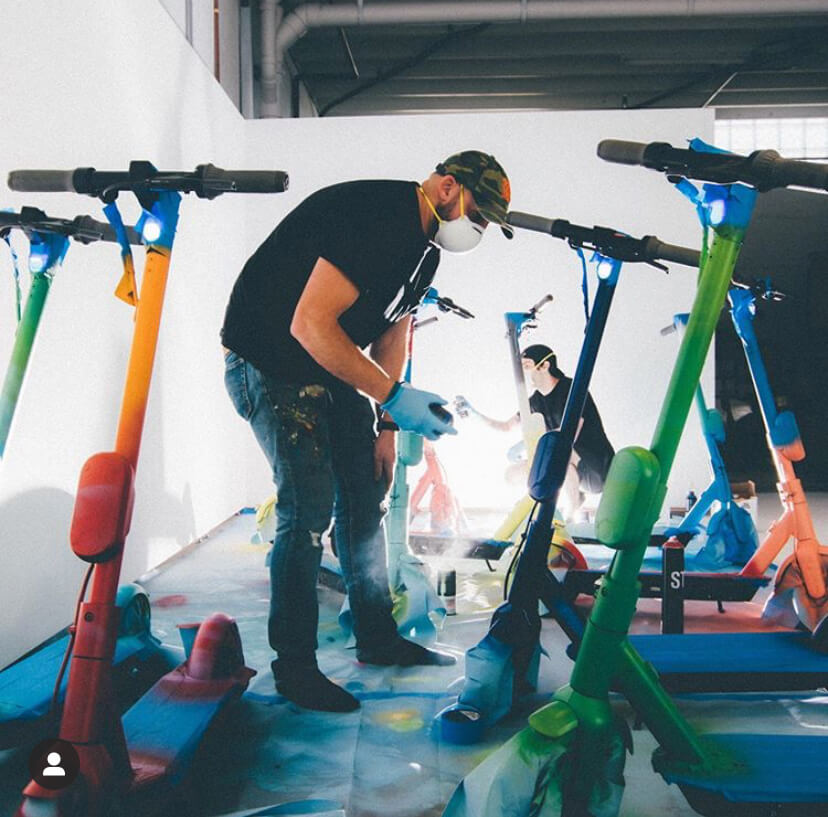 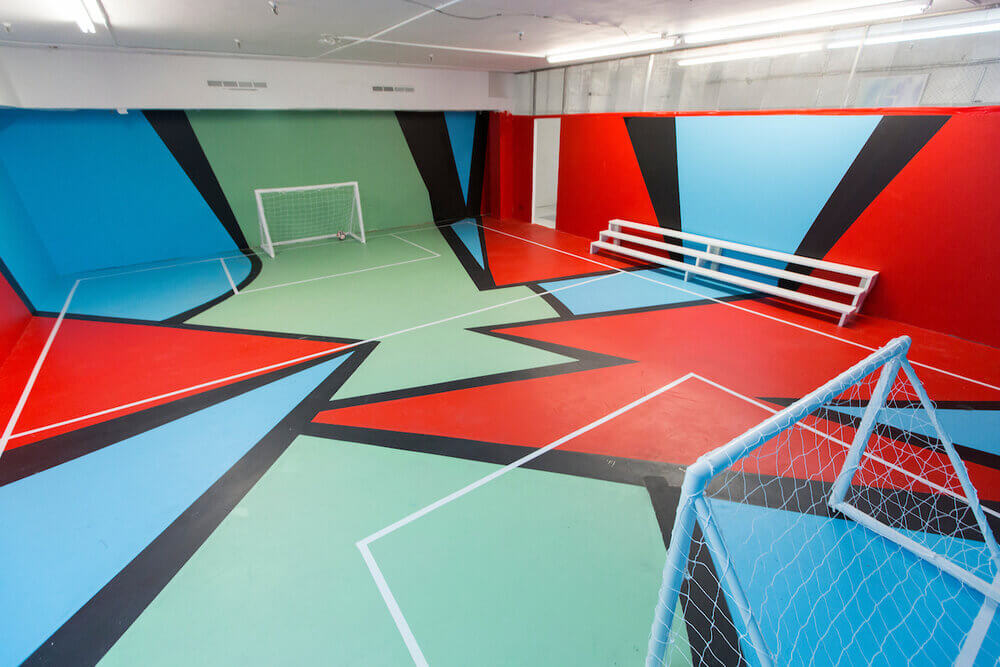