JPO is a visual artist based in New York City known for his vibrant and elusive painting style. JPO translates raw emotions into colorful, powerful and expressive works of art while visually connecting concepts of human perception.

JPO’s passion for the arts emerged at a young age when he was inspired by the eclectic tastes of his father and sister who introduced him to improvisational styles of music and meditation. JPO draws much of his inspiration from his zeal to the practice of meditation. When he paints, he channels his third eye. His work has been shown in galleries across the country and his murals have been painted on famous walls in New York city. 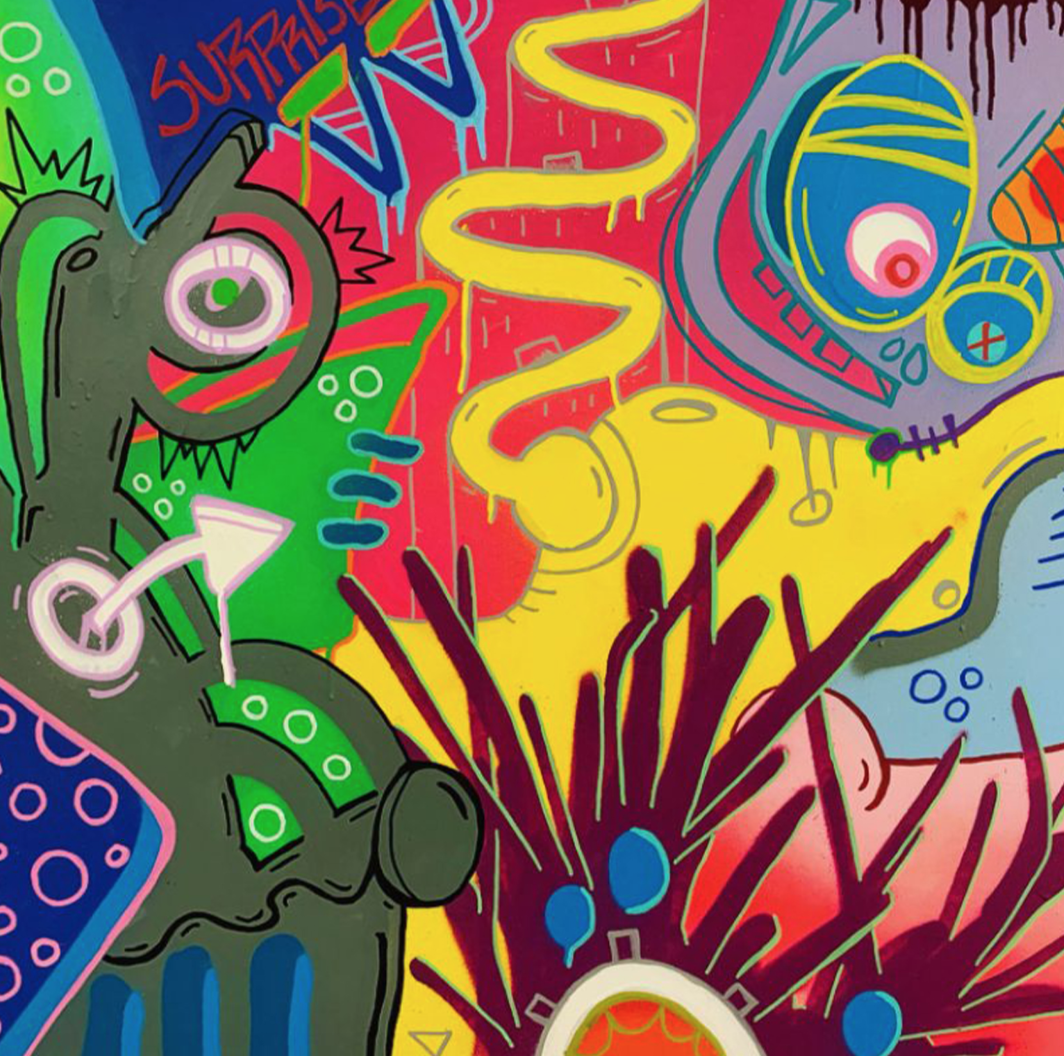 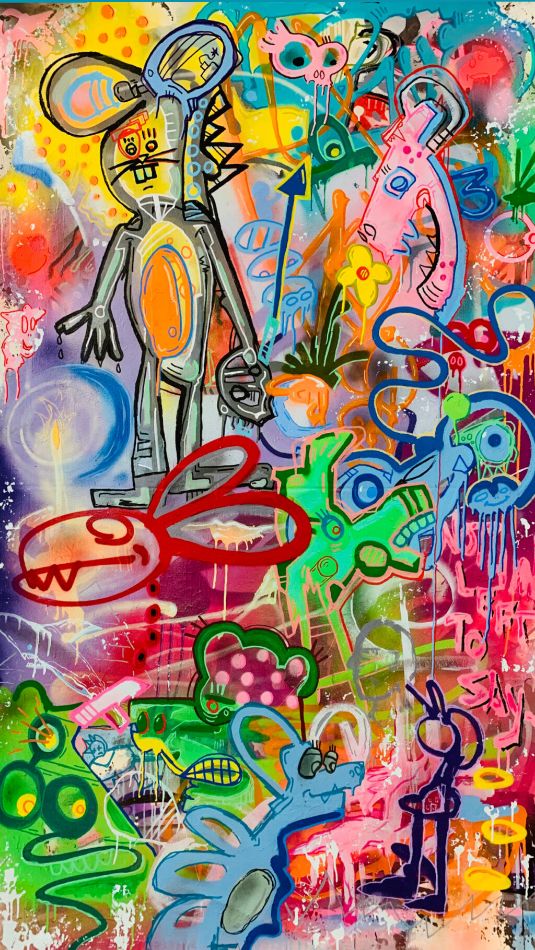 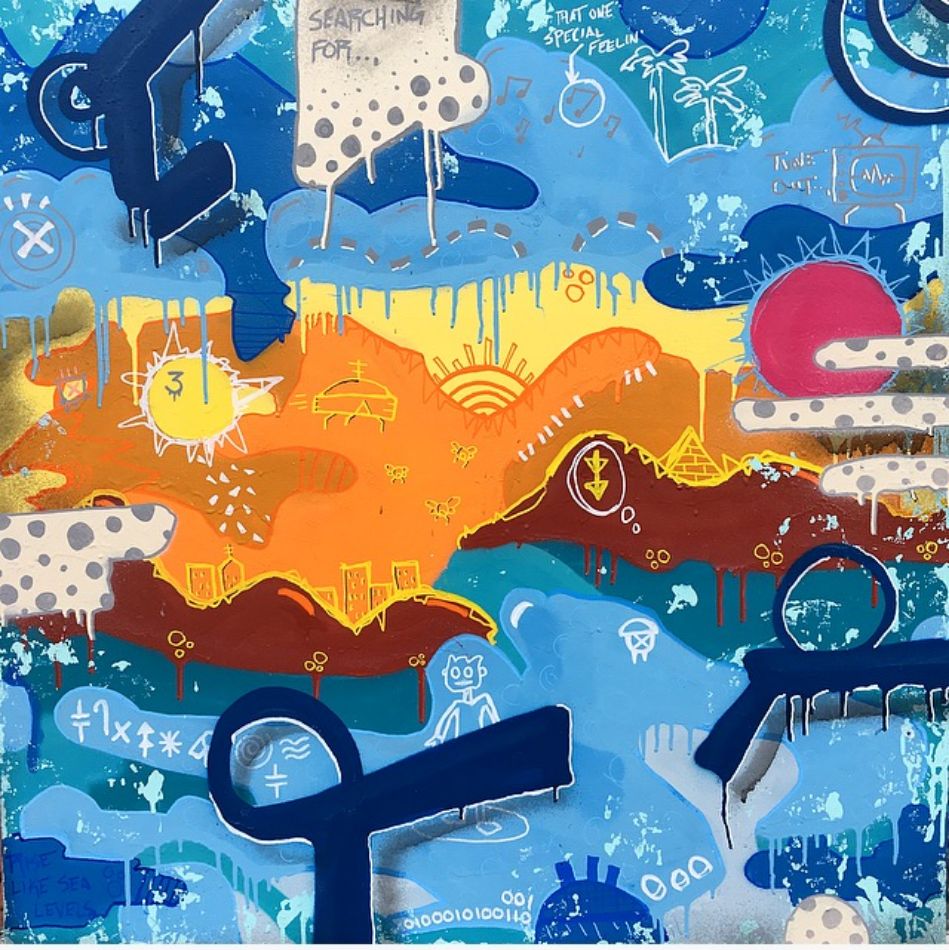 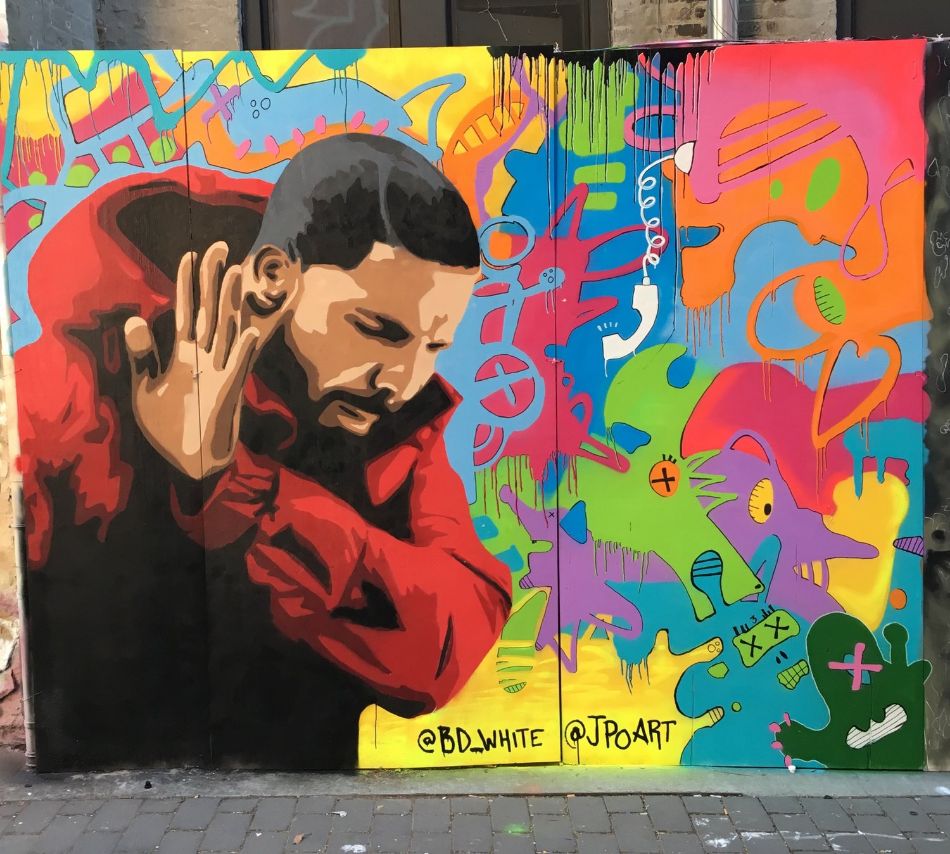 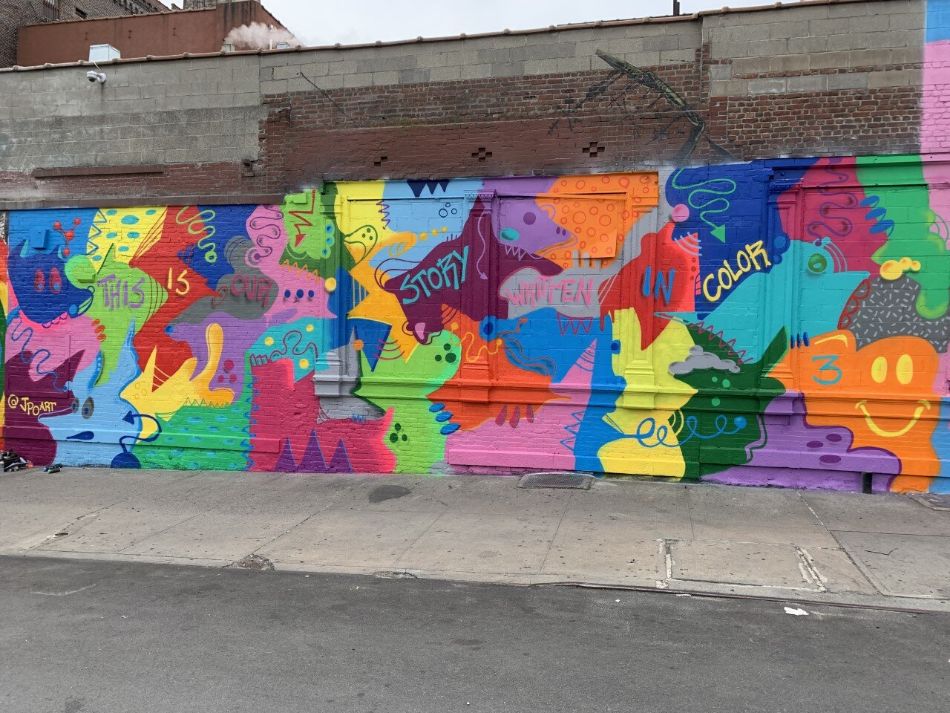 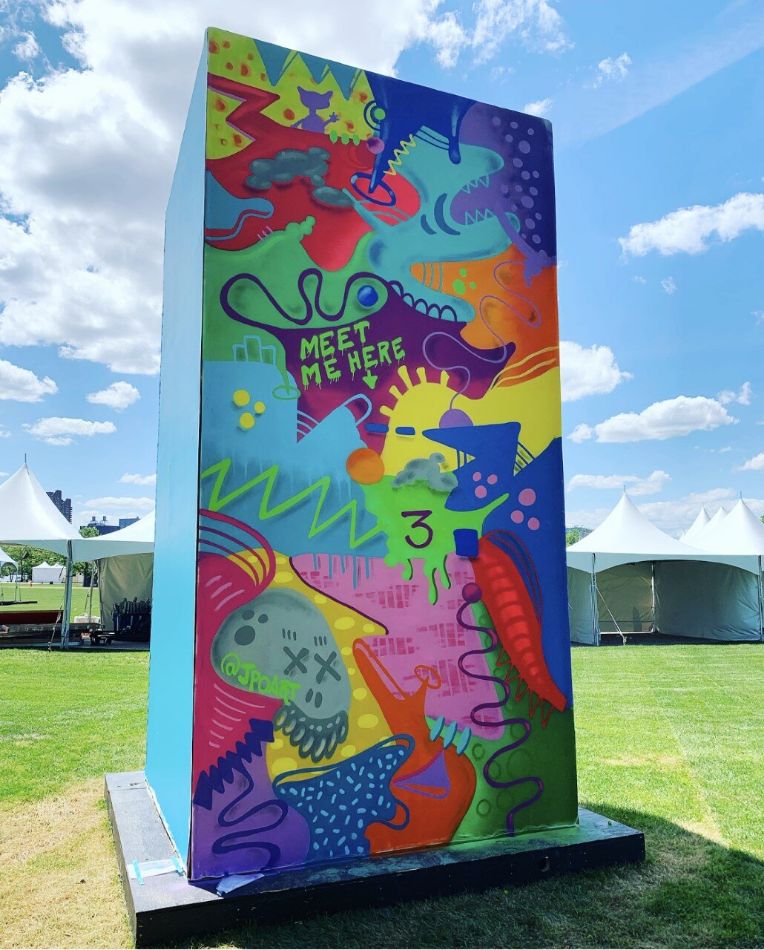 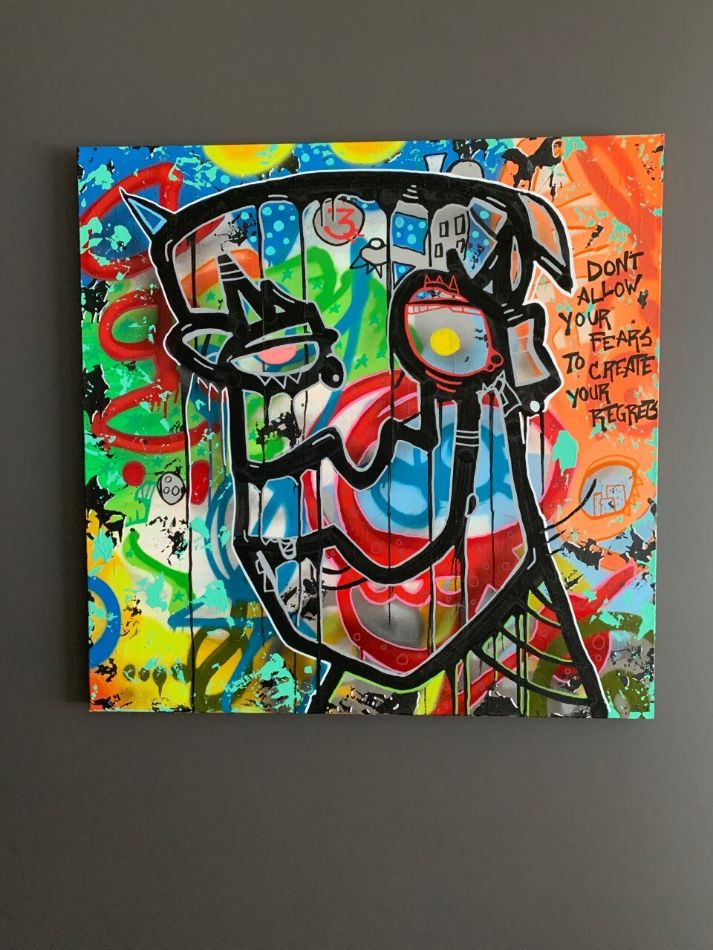 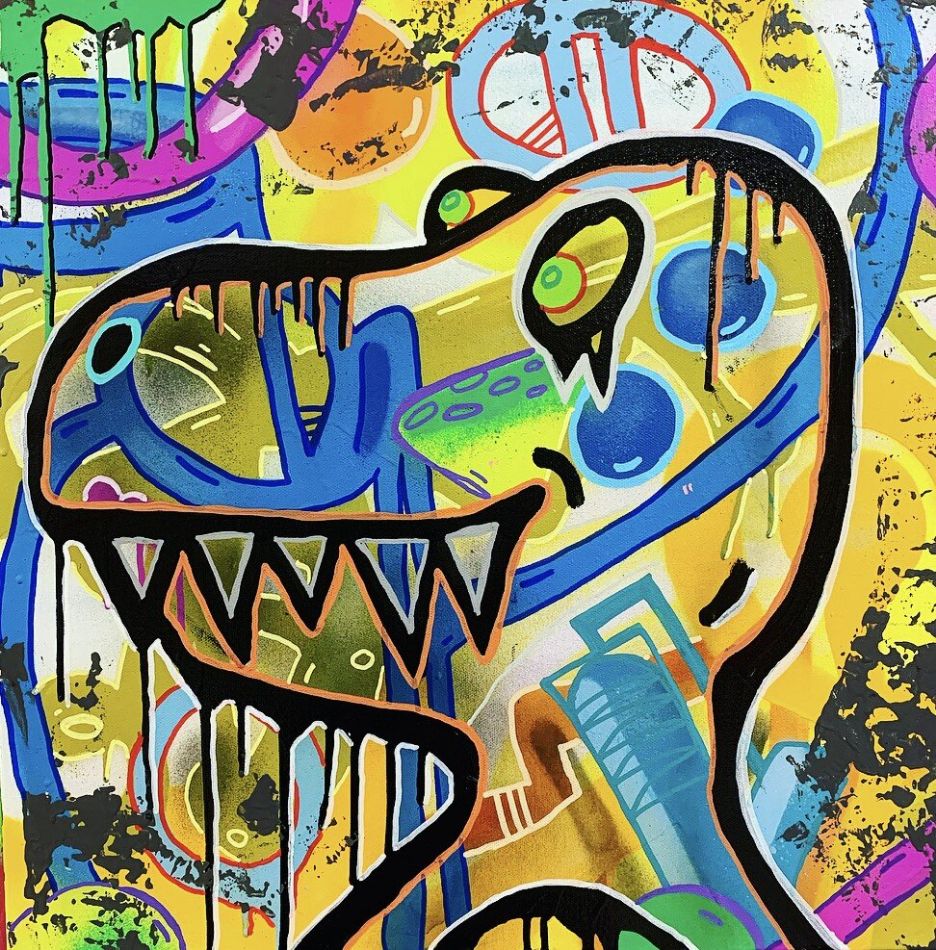 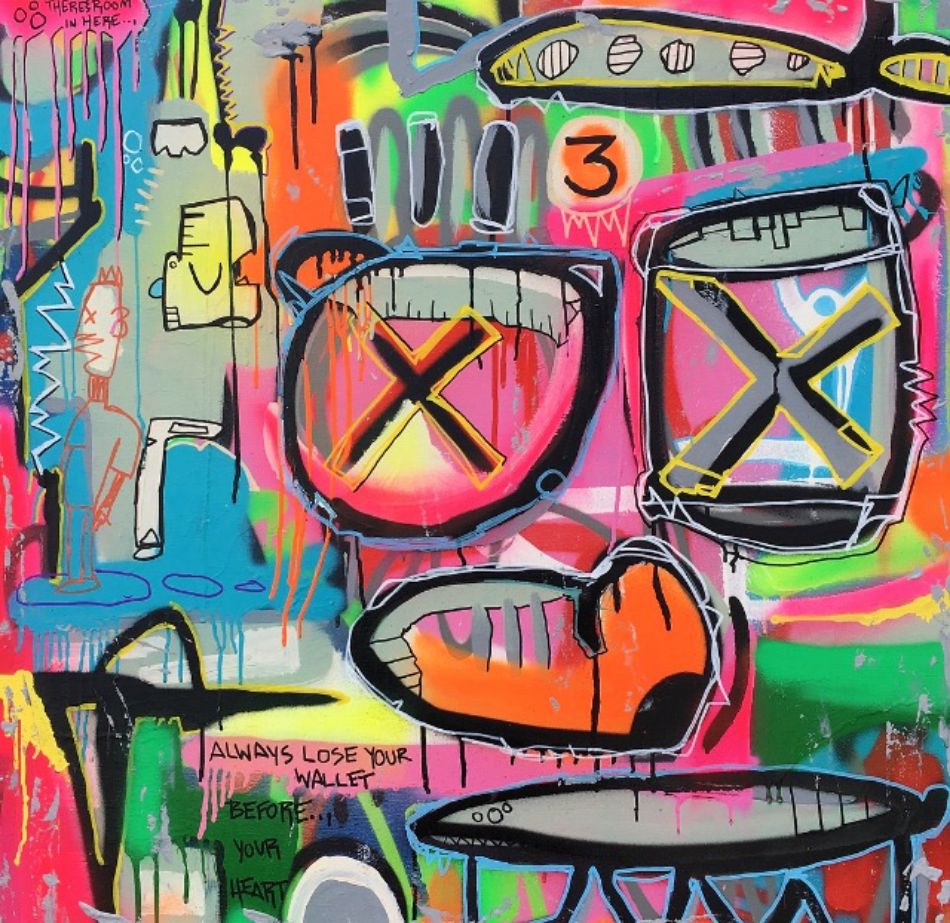