Although ELLE began as an illegal graffiti artist in New York, she is now considered one of the top touring street artists. “ELLE has created some of the most memorable walls in all street art.” – Women Street Artists, book by Xavier Tapies.

Her work has been exhibited in the prestigious Saatchi Gallery in London, Urban Nation Museum in Berlin, and as a two hundred foot tall projection onto the facade of the New Museum in New York. Her graffiti is featured in collaborations with sportswear brand, Reebok. Her artwork has been published in over a dozen books on street art along with hundreds of online publications and articles.

In 2018, ELLE was commissioned to paint a 40 meter wrap around the entire new Nike Headquarters in Melbourne. Elle was a featured artist for Berlin Mural festival, painting a 5 story building along popular Gorlitzer park. She also created an augmented reality installation of her artwork for Samsung. She and Steve Aoki headlined Asics Campaign “I Move Me” where she spoke about how her creativity is inspired by movement.

“Brooklyn’s ELLE is at the front of a pack of female street and graffiti artists clawing their way into what has historically been a male-run art scene.” -arianagneri.com. 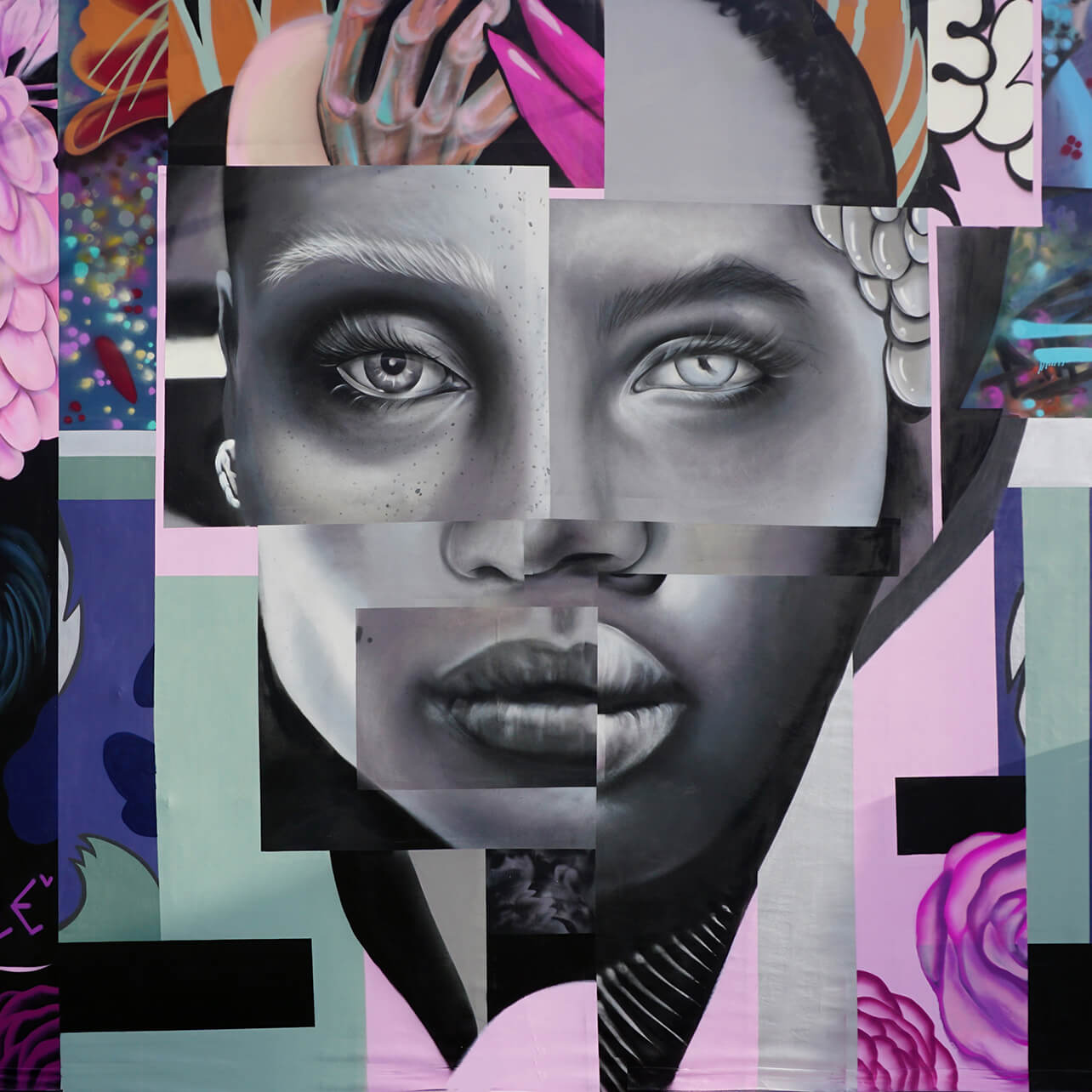 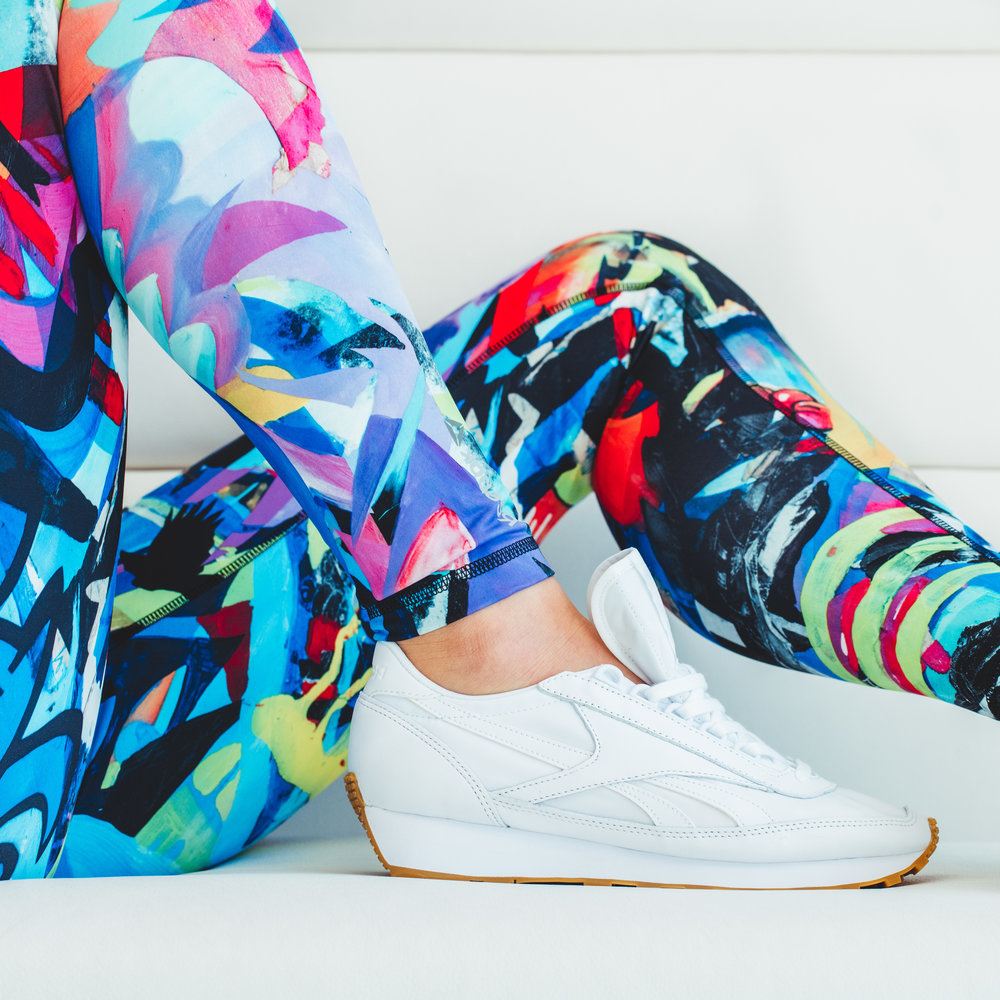 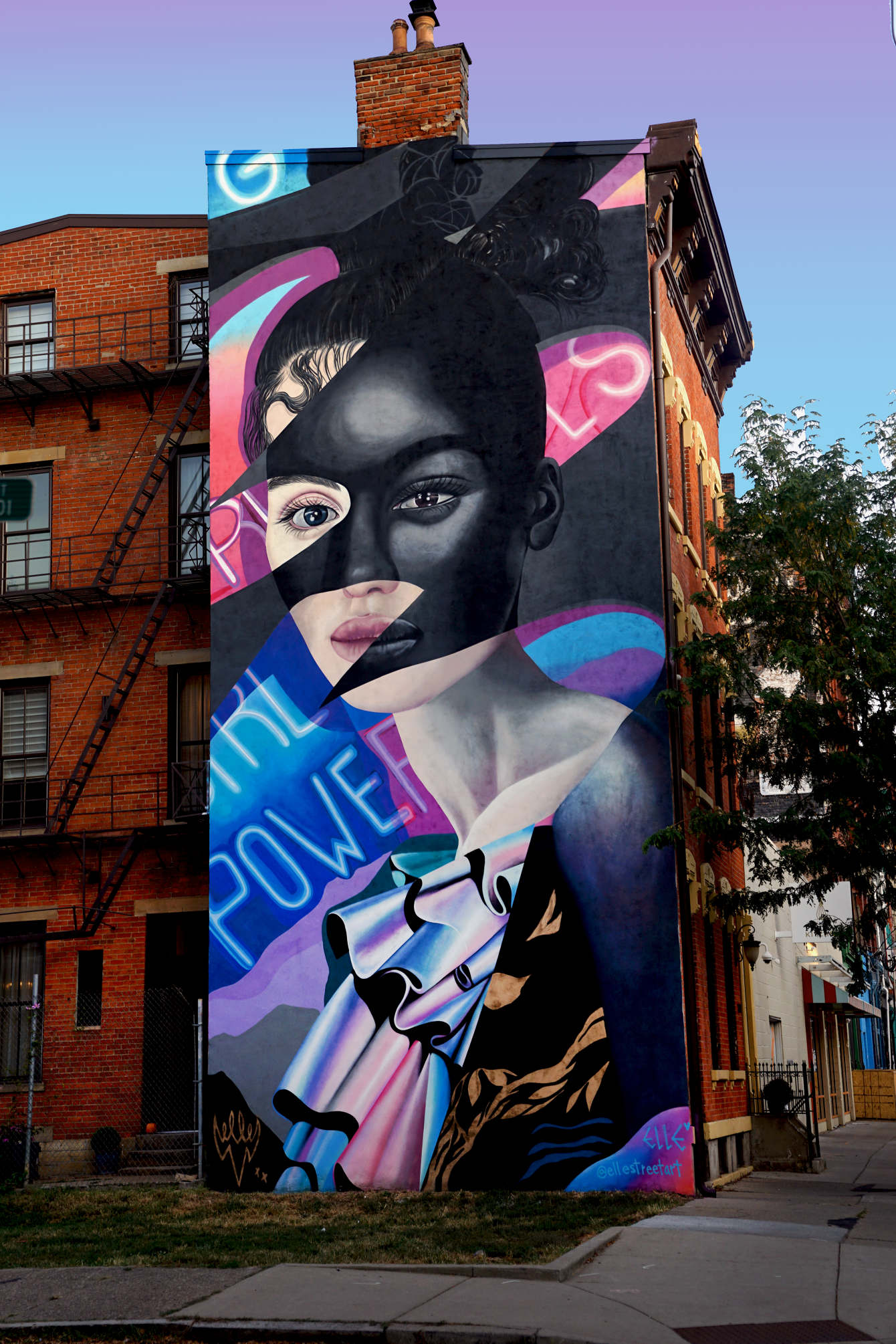 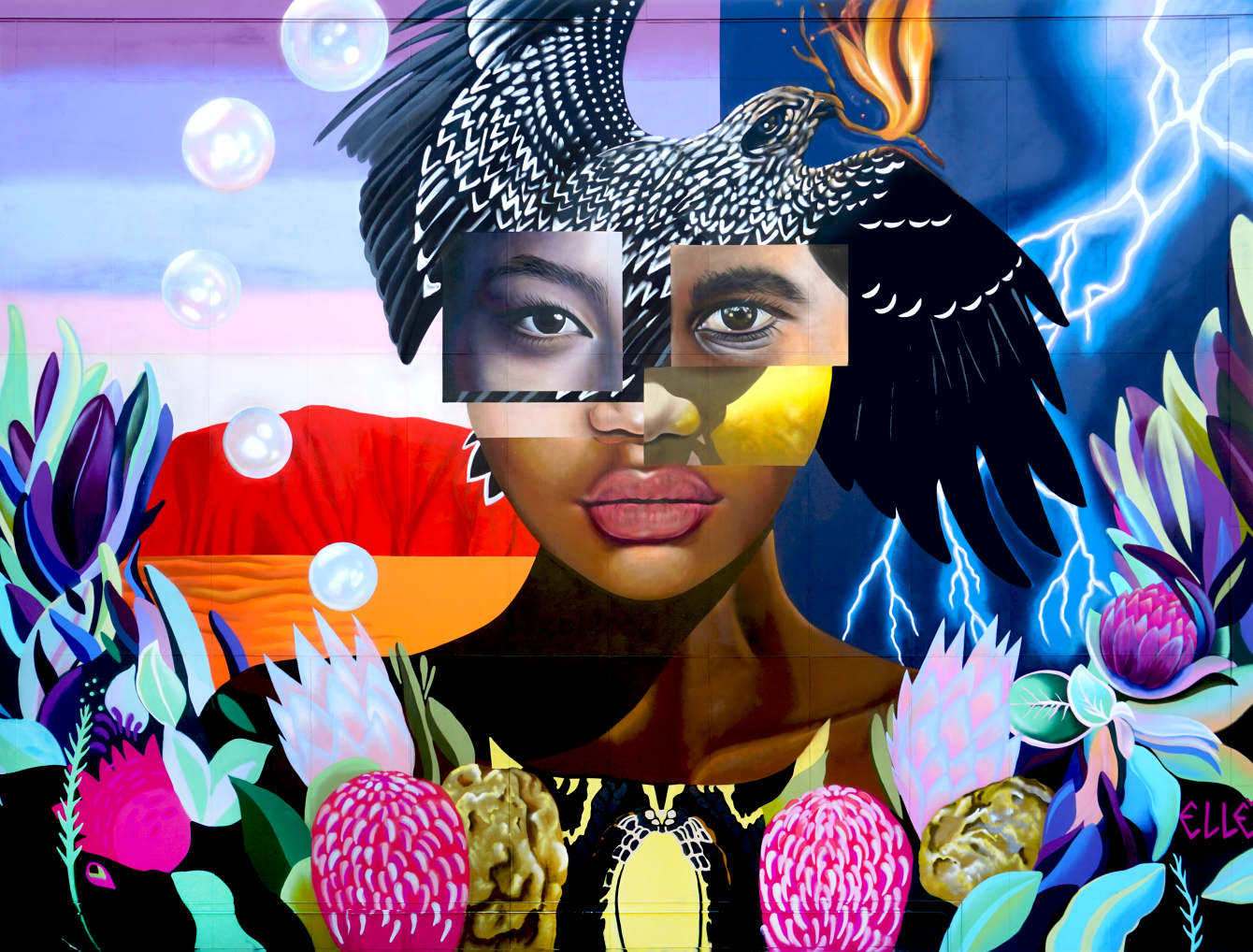 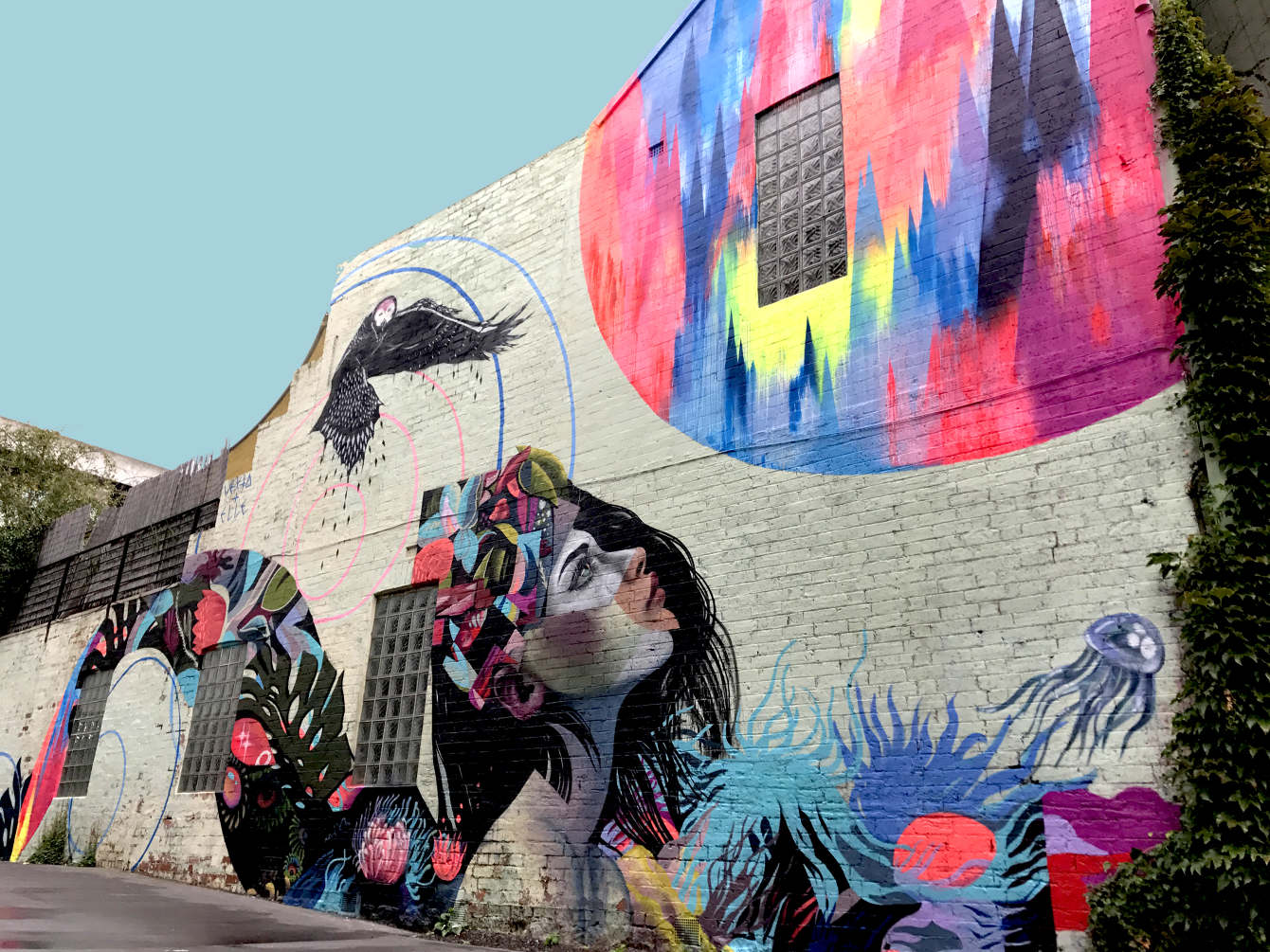 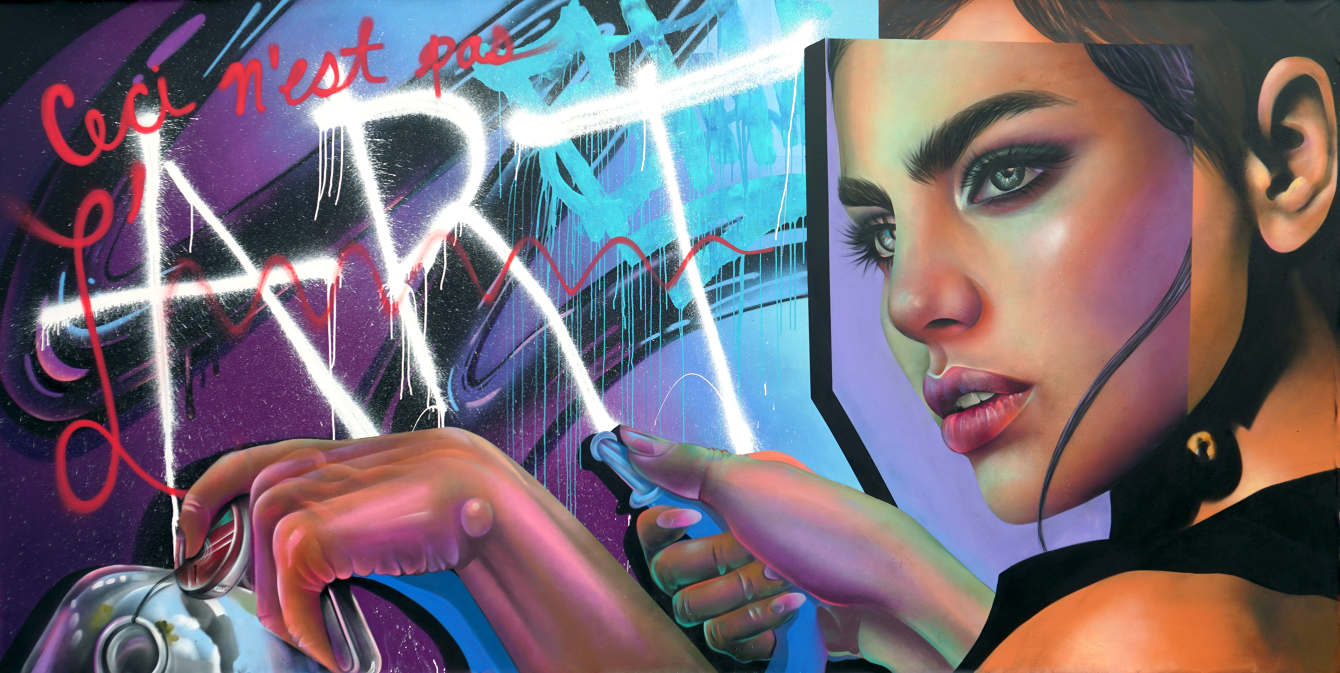 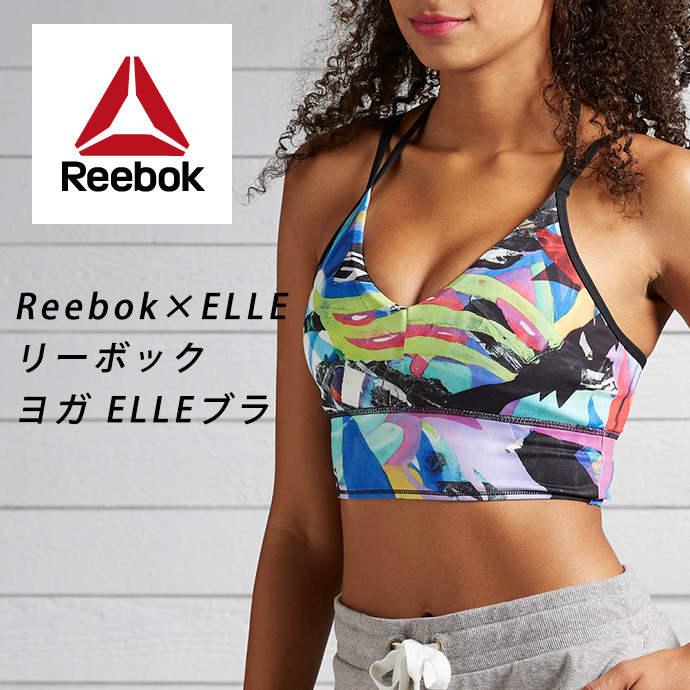 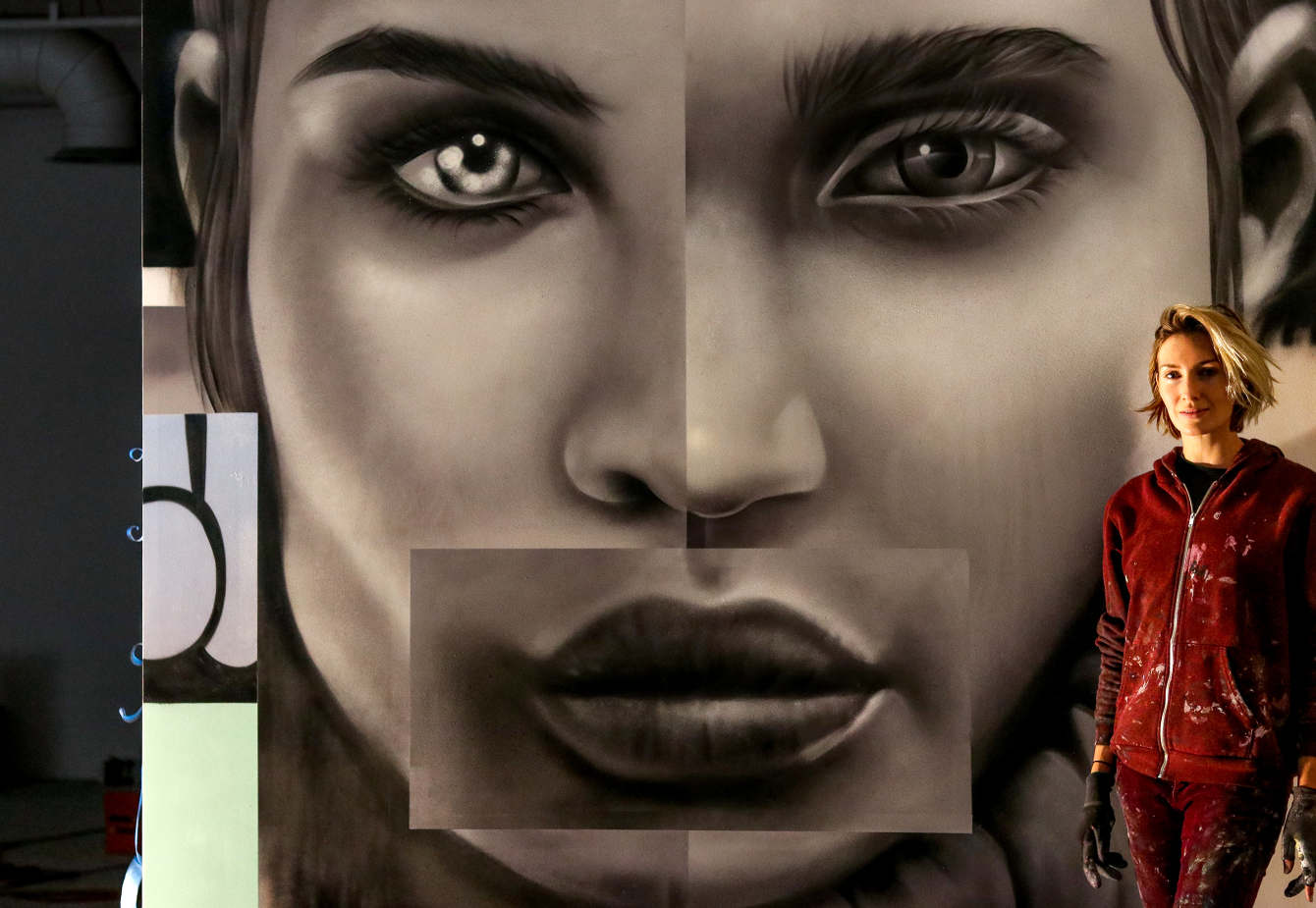 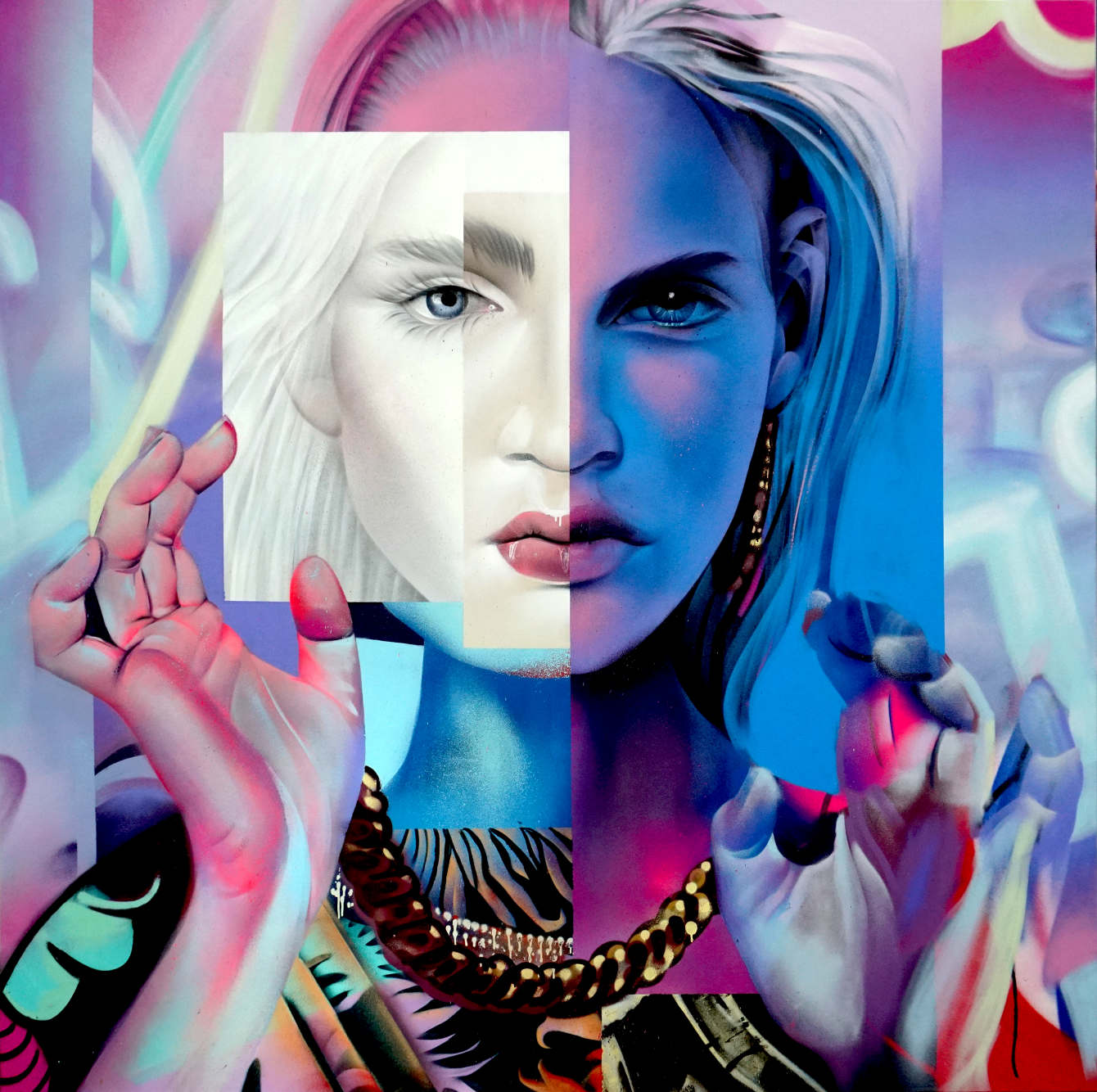 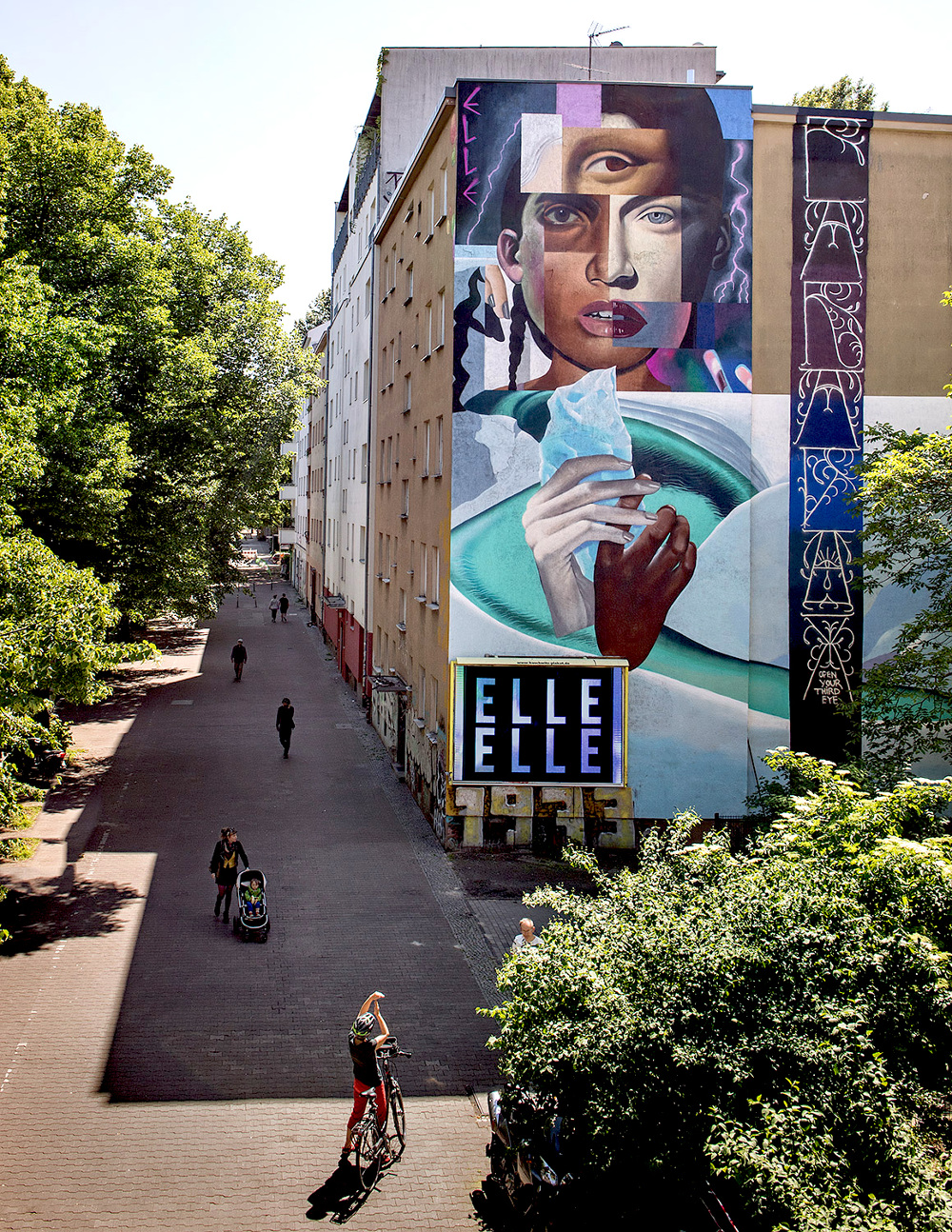 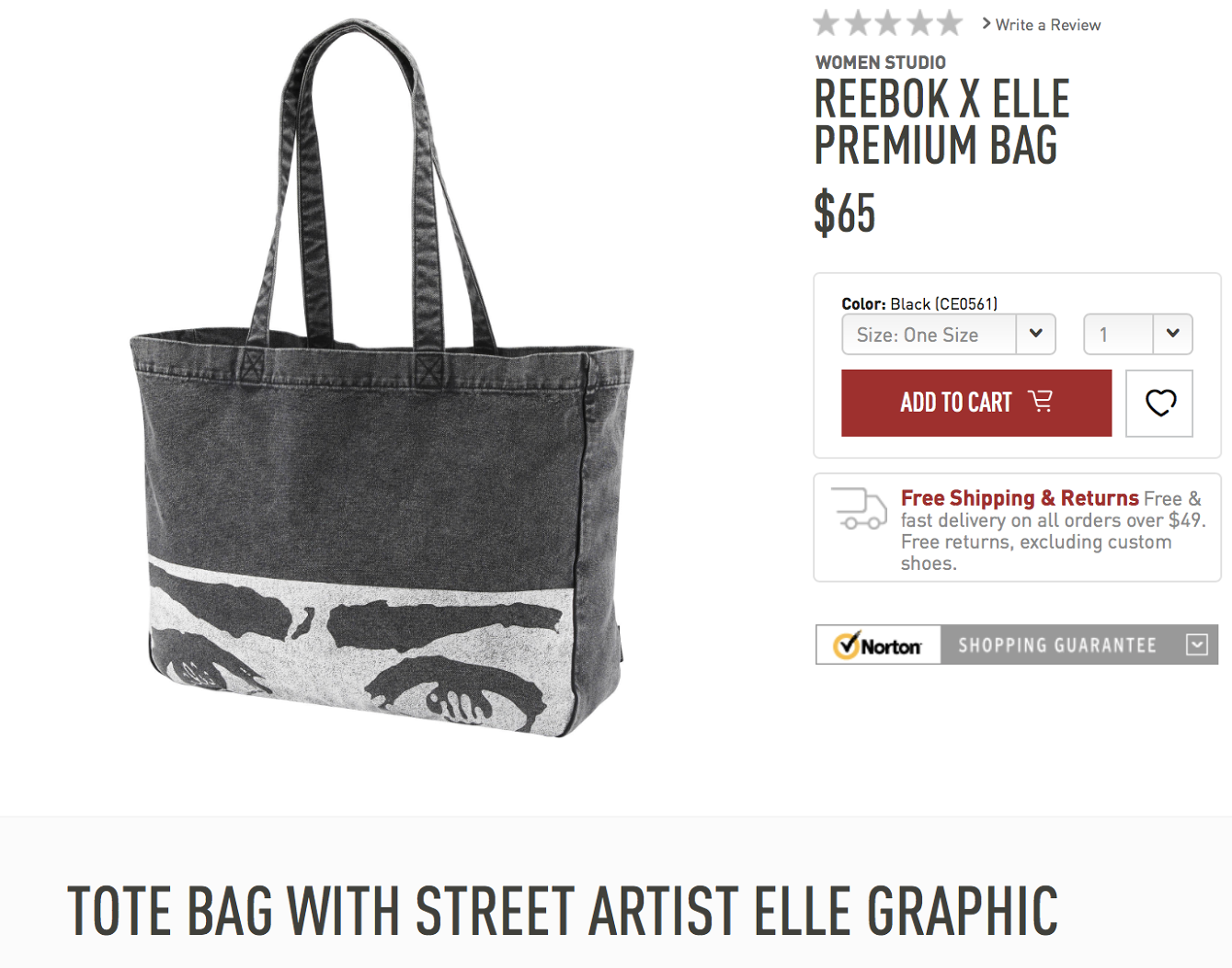 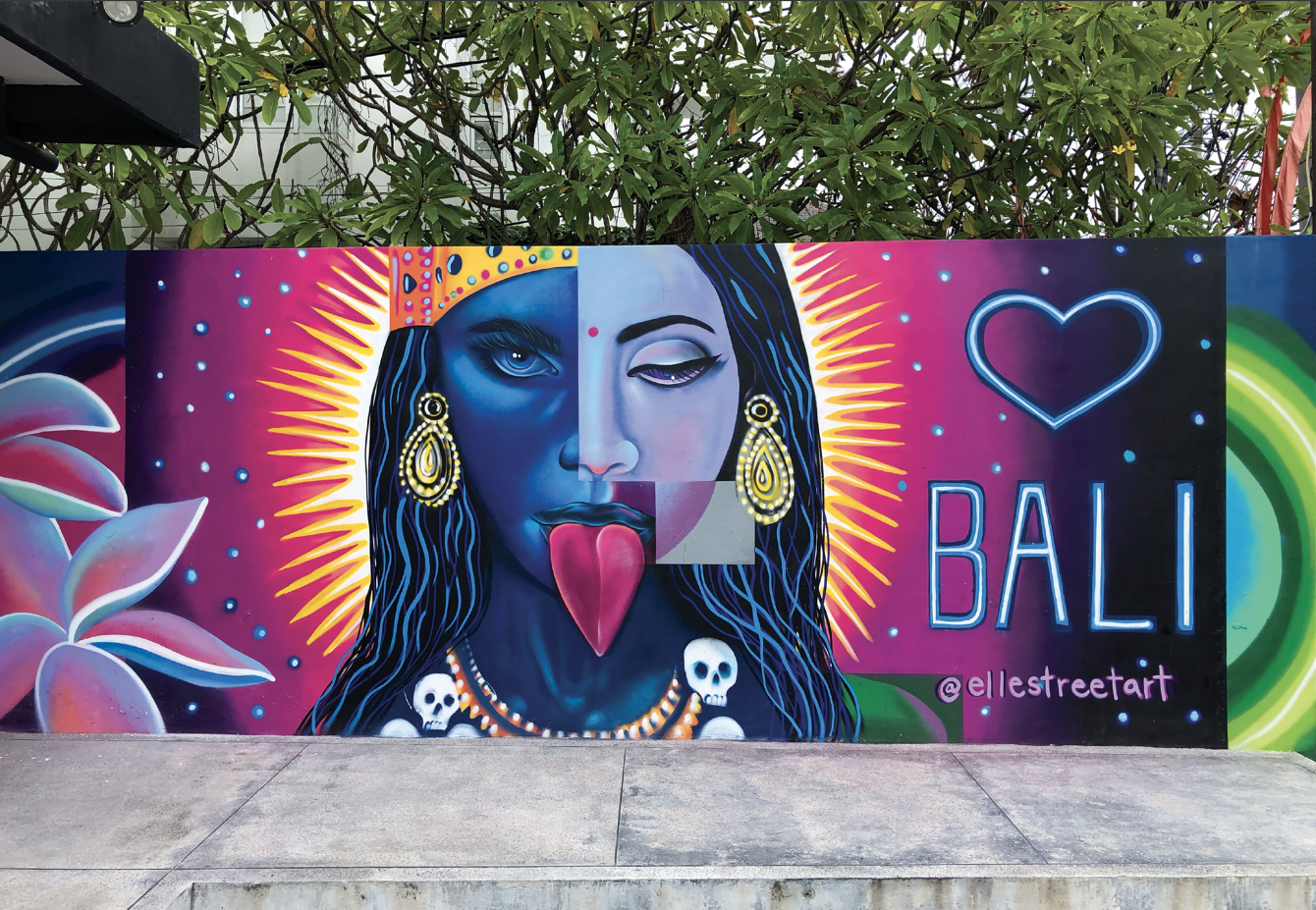 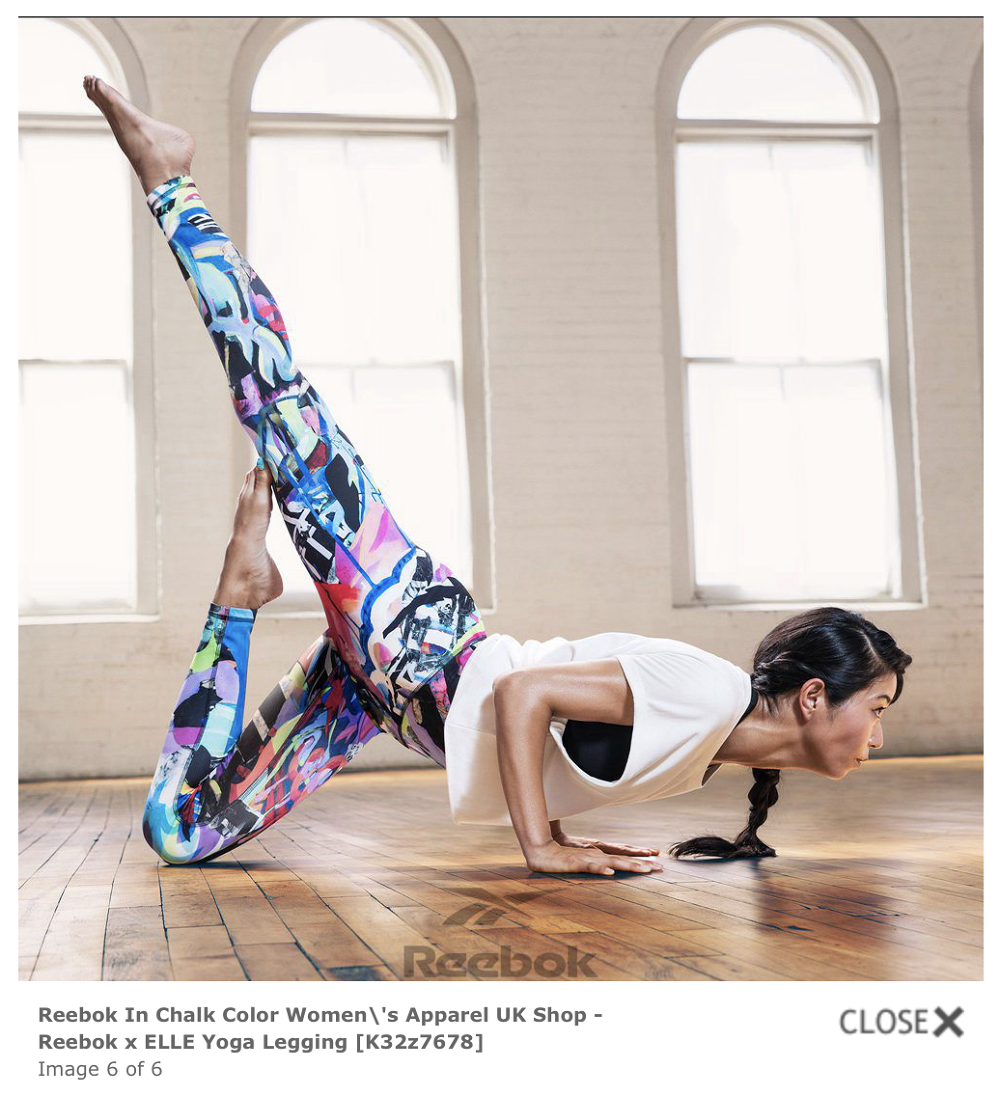 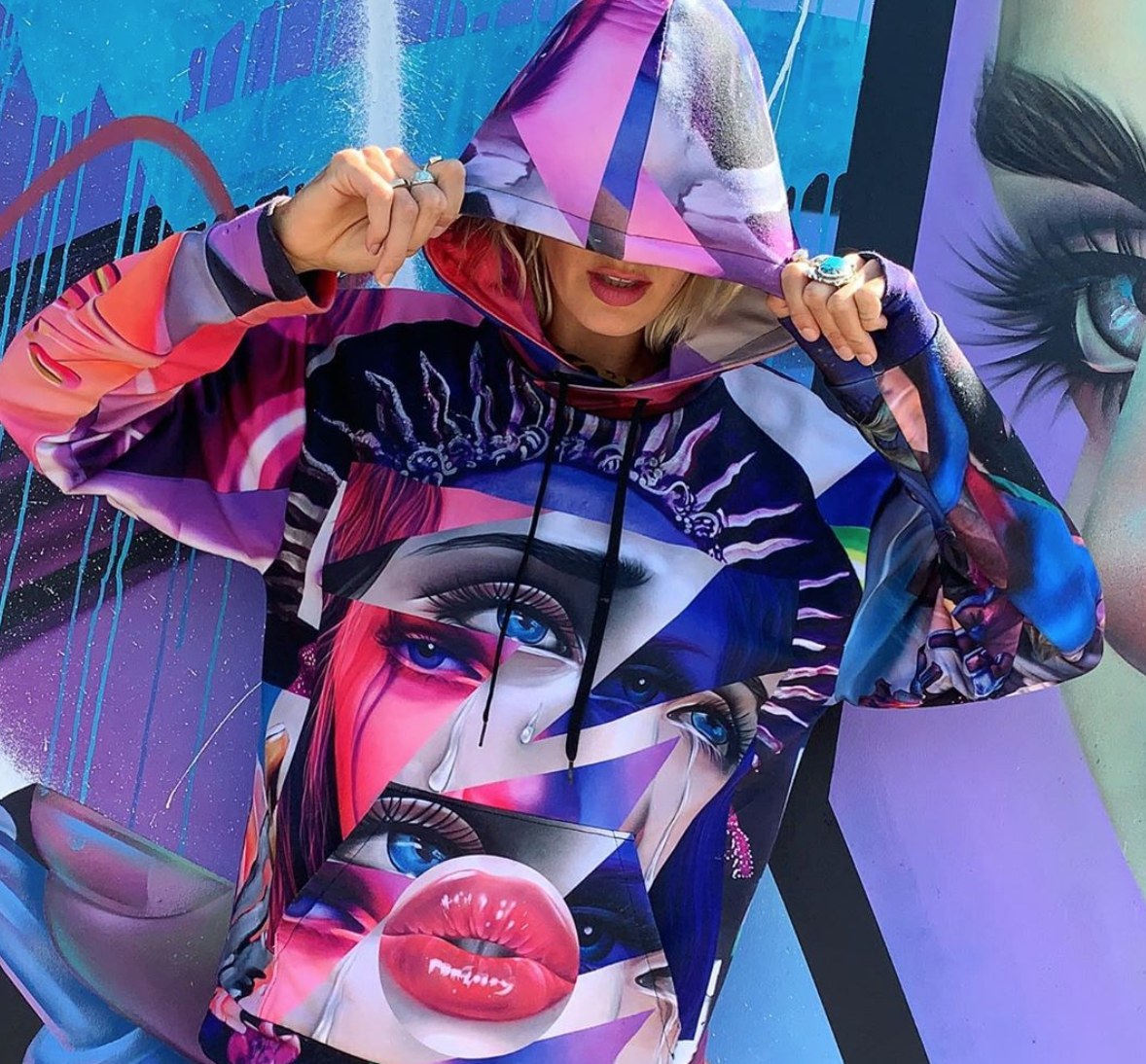 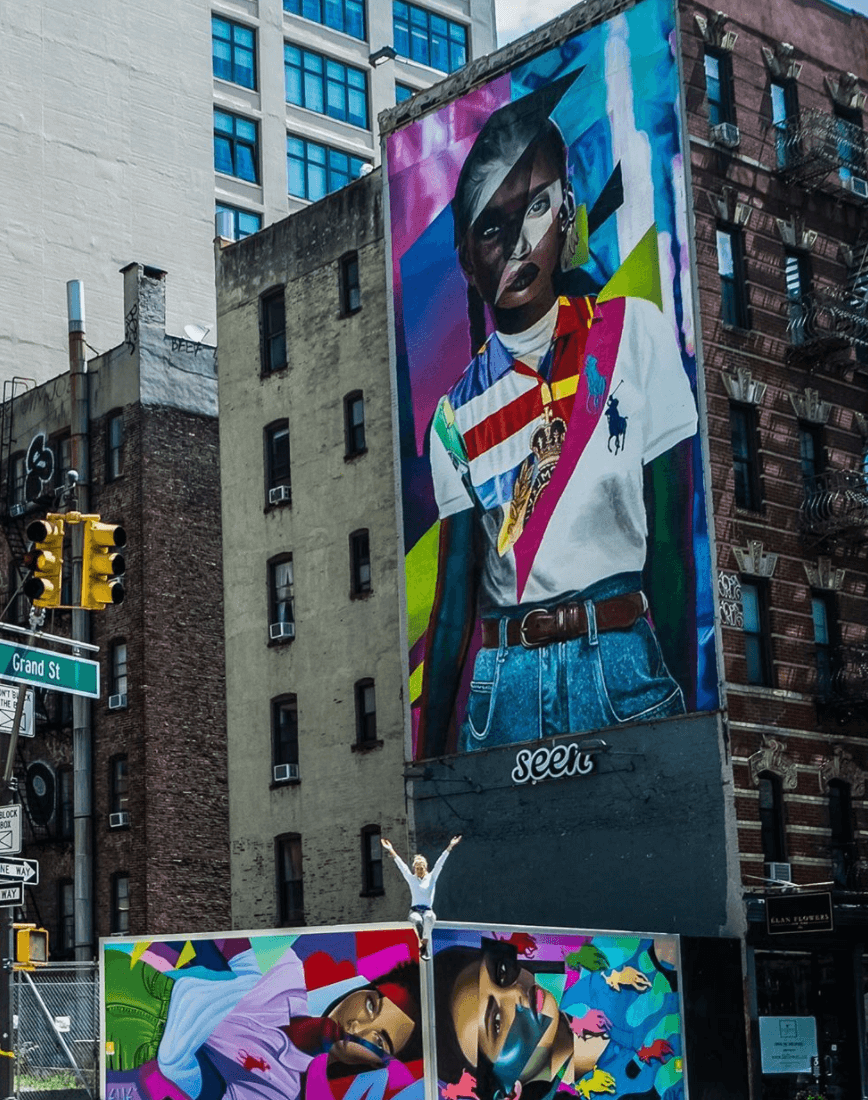 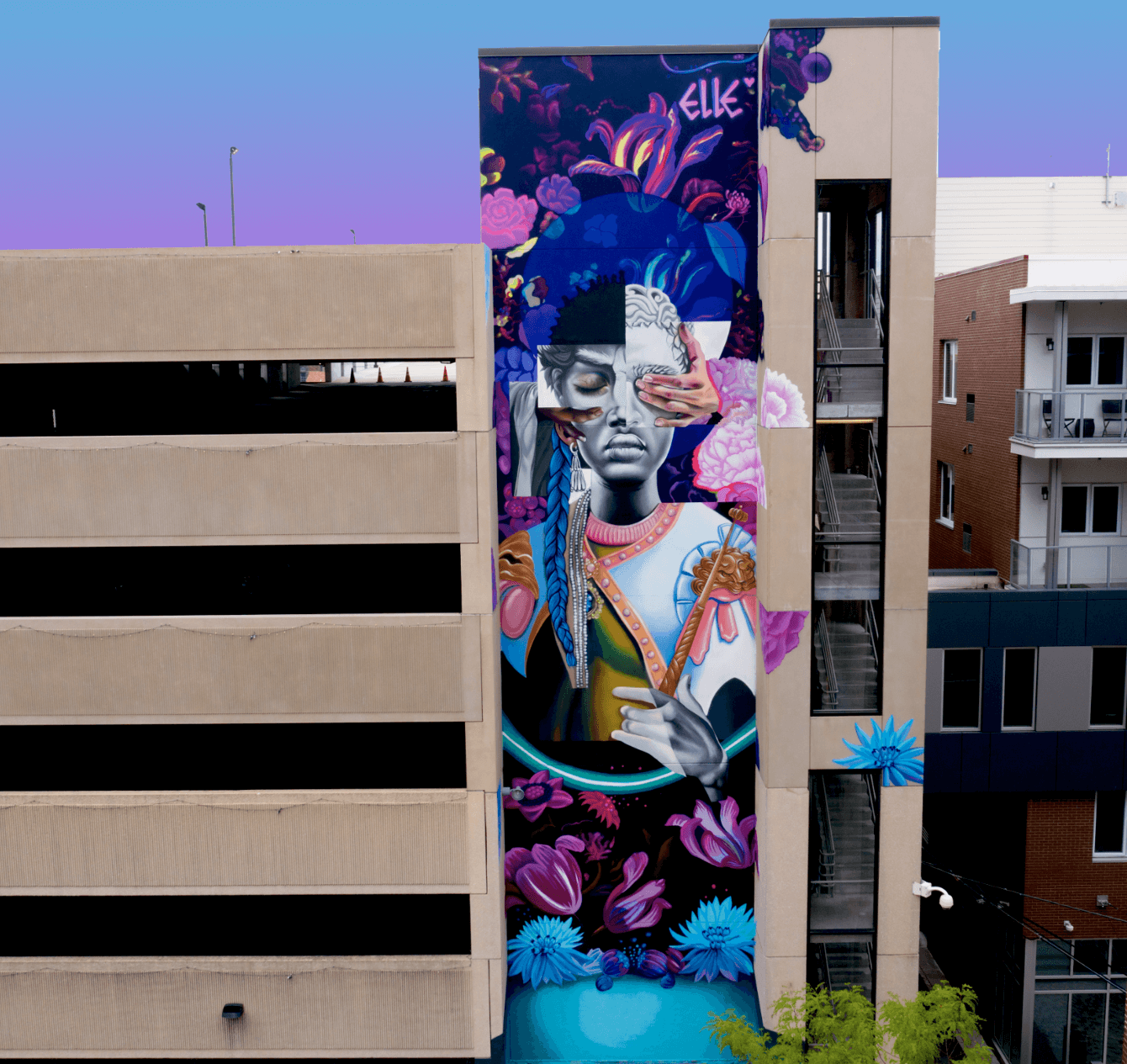 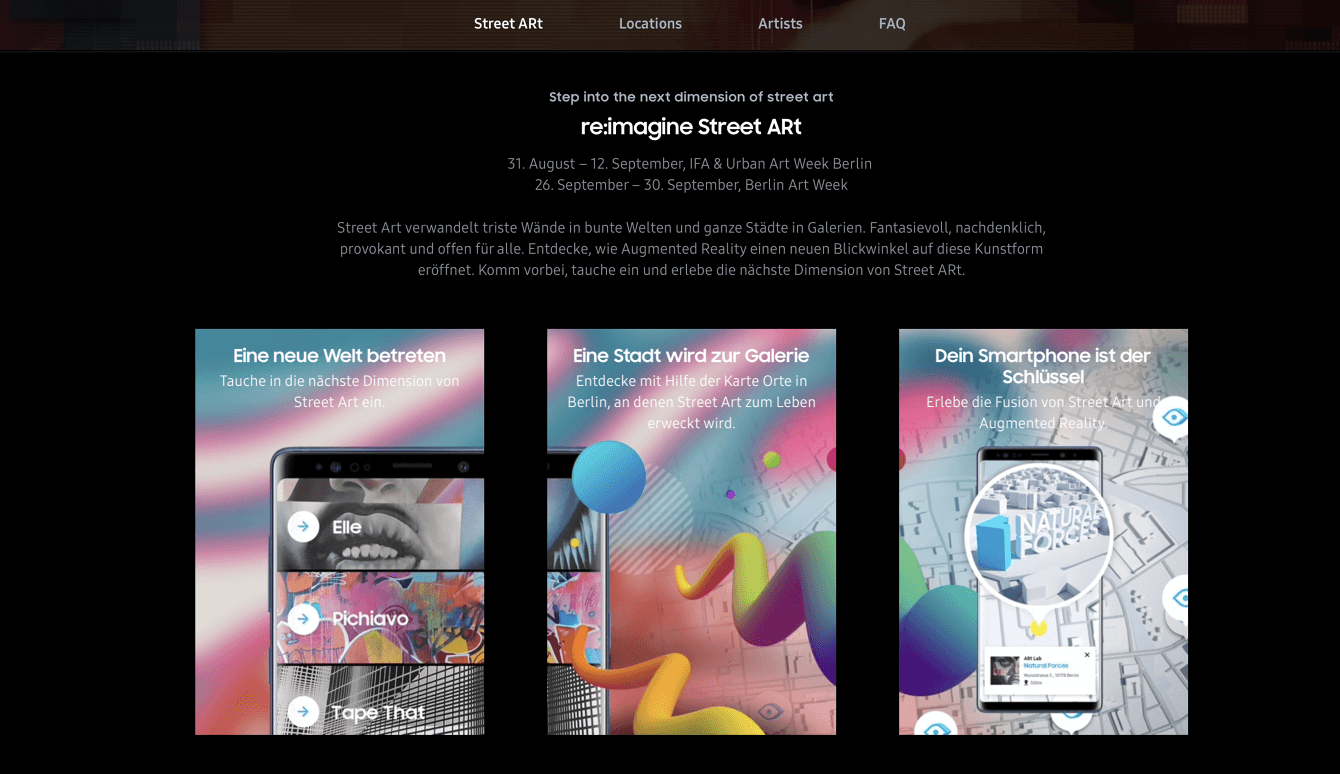 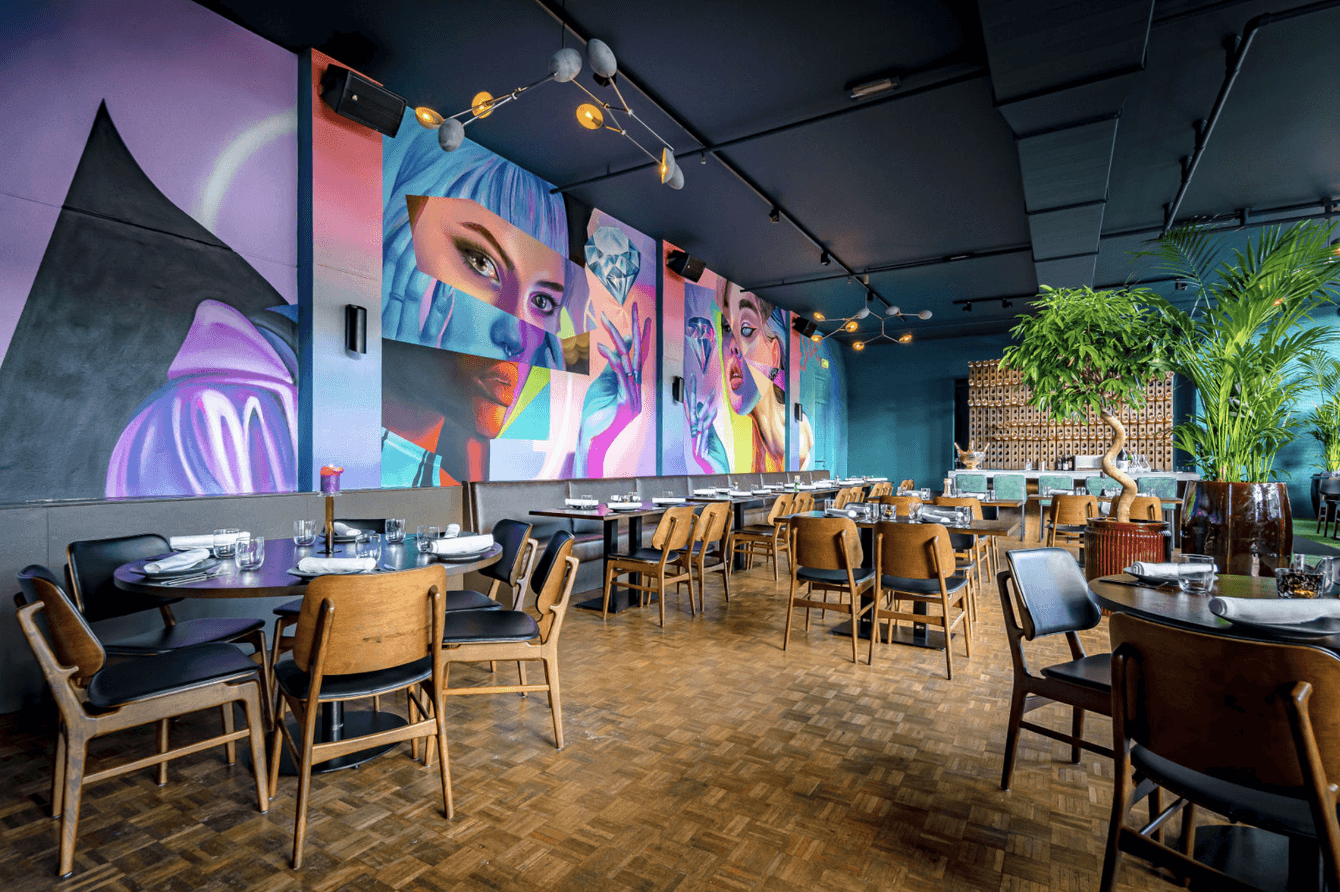 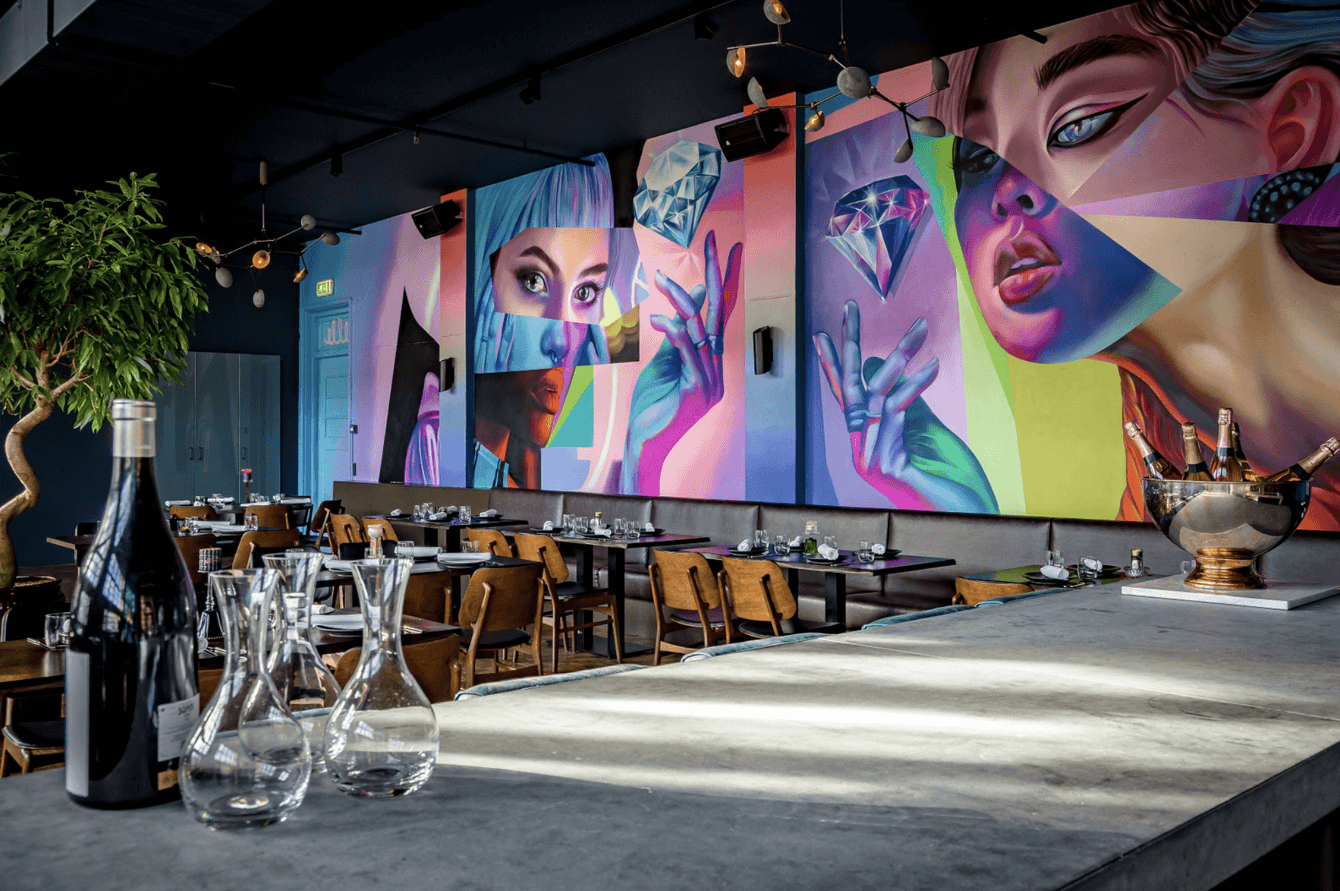 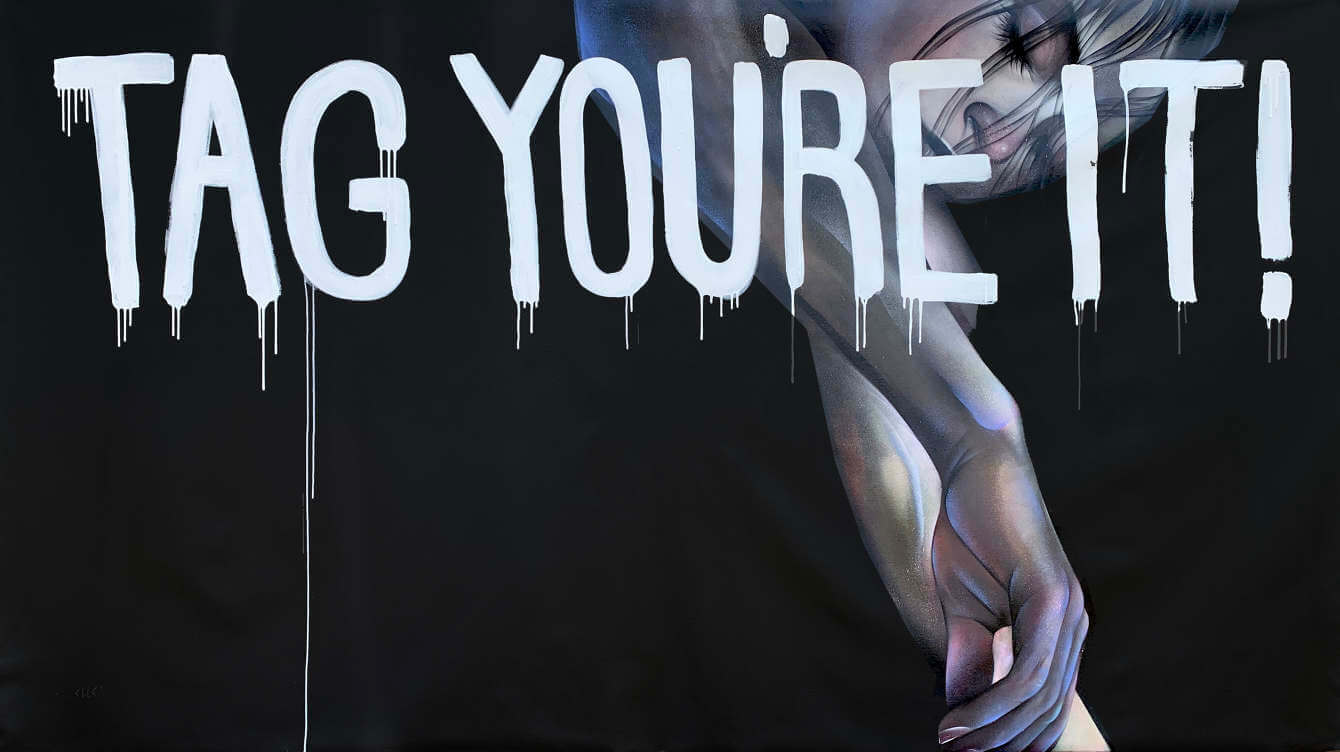 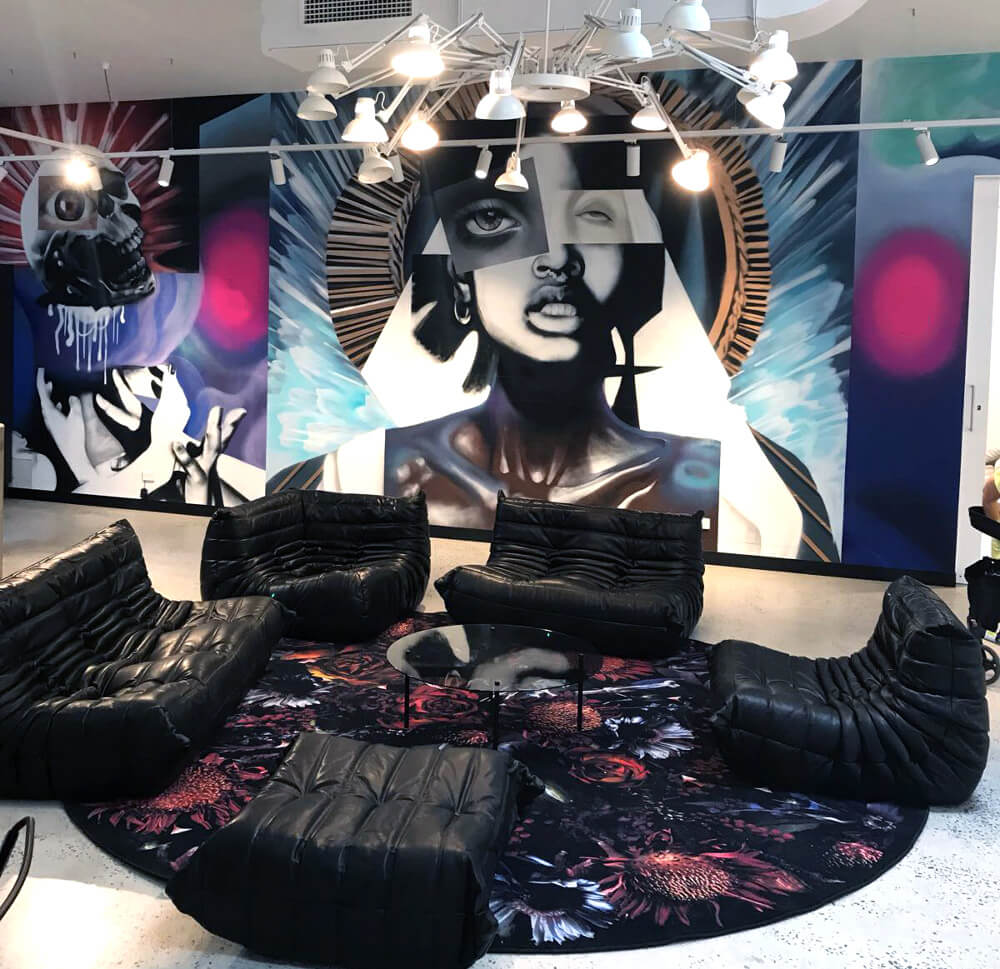 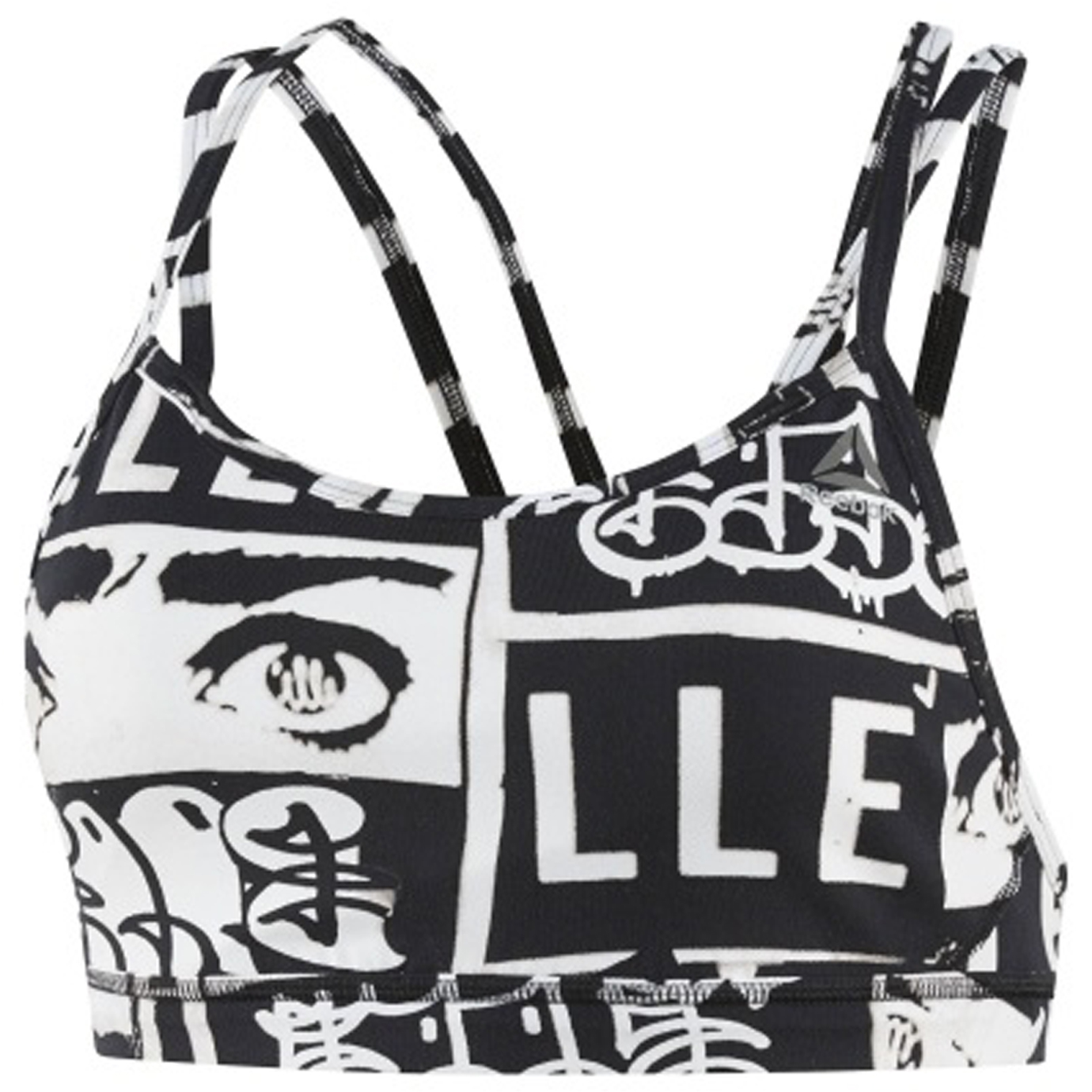