Doaly is a UK based graphic designer and digital illustrator with a passion for story telling. His work is characterised by his conceptual approach to illustration and his ability to adapt his style to the most sympathetic to the subject matter.

He is also active no the pop culture gallery scene and has created official artwork for properties including Spider-Man, Wonder Woman, Superman, The Flash, South Park, Rick and Morty and Star Wars.

In recent years he has migrated his skills to comic book covers and has worked for Marvel Comics, Image Comics and independents. 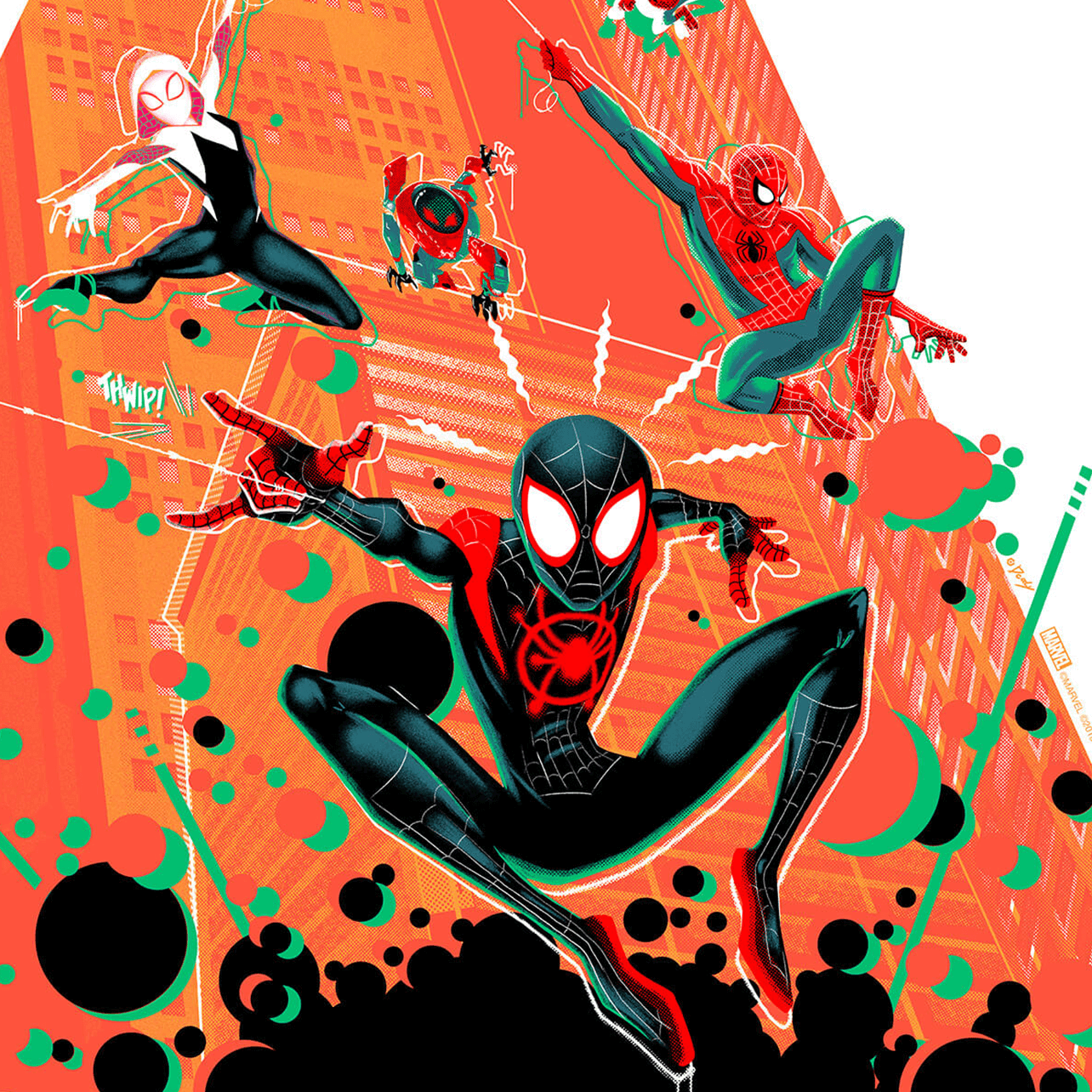 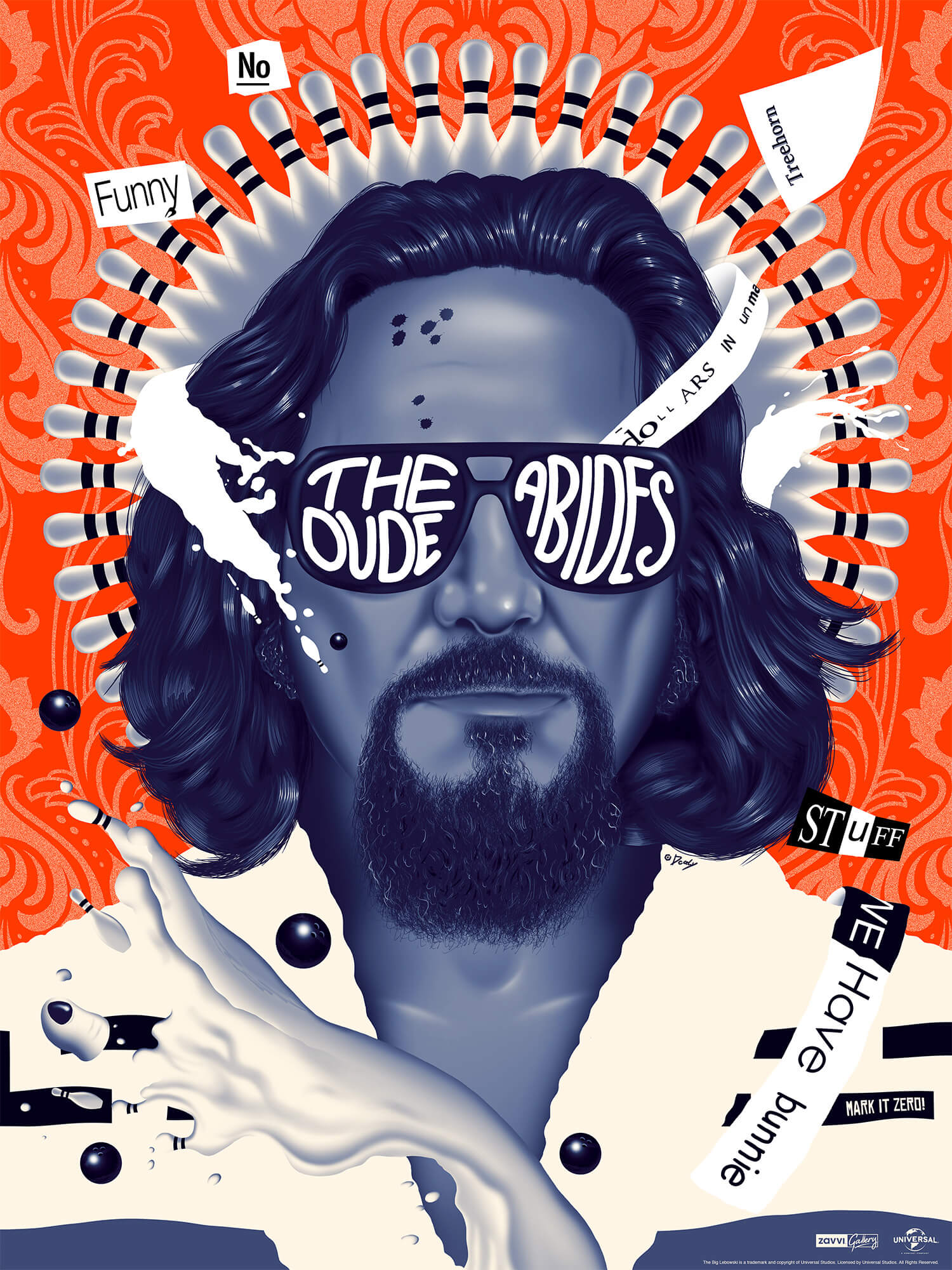 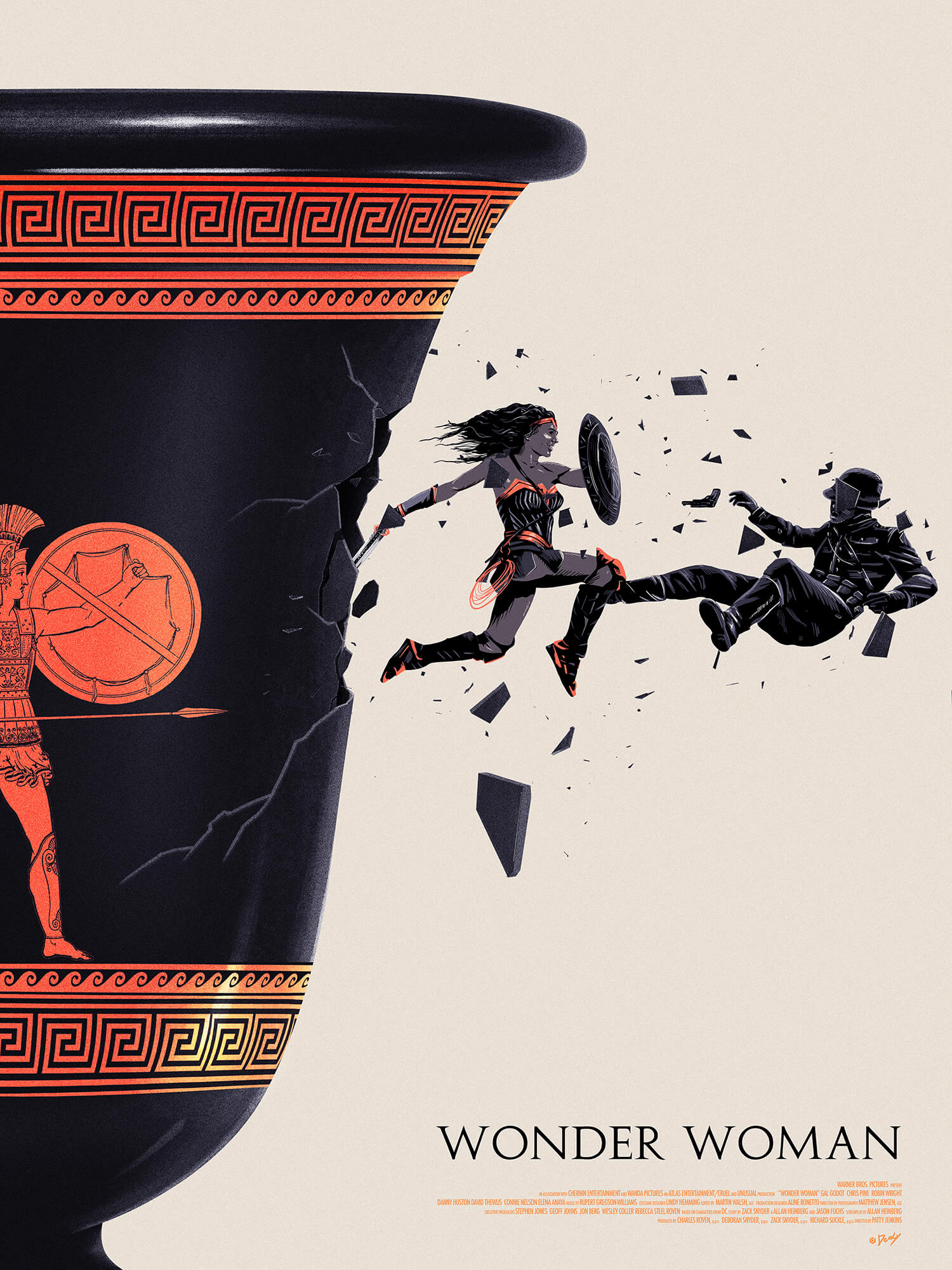 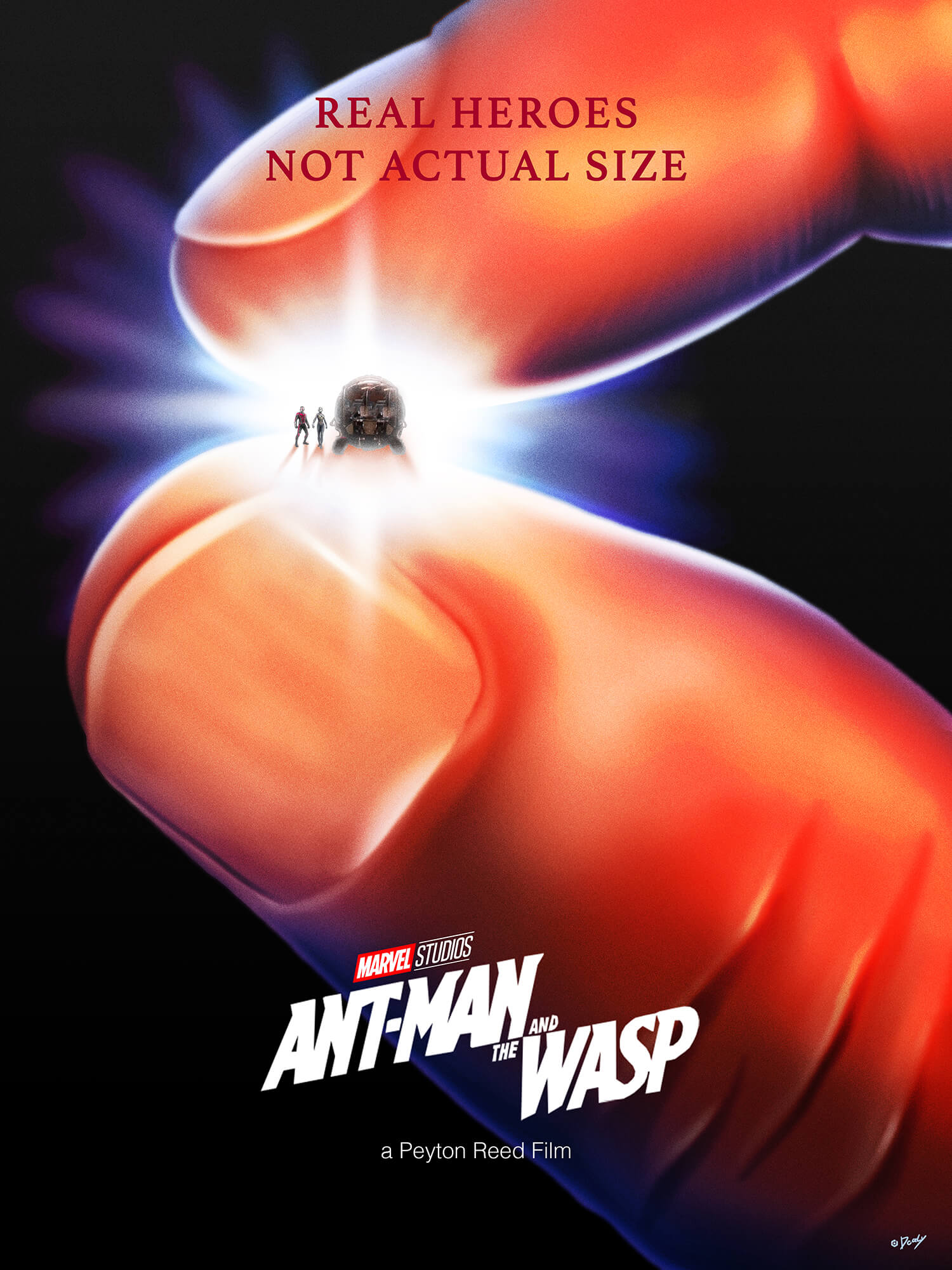 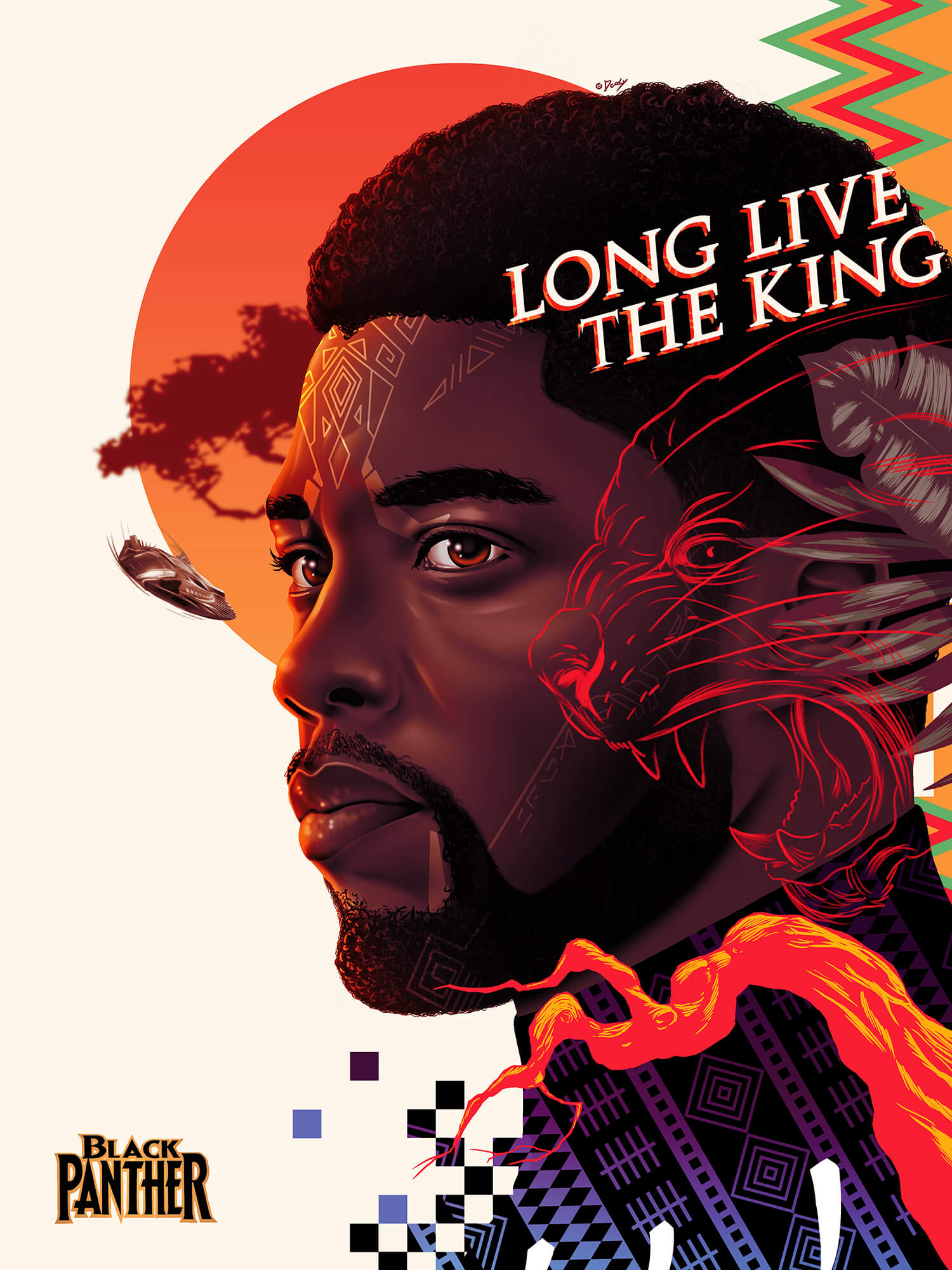 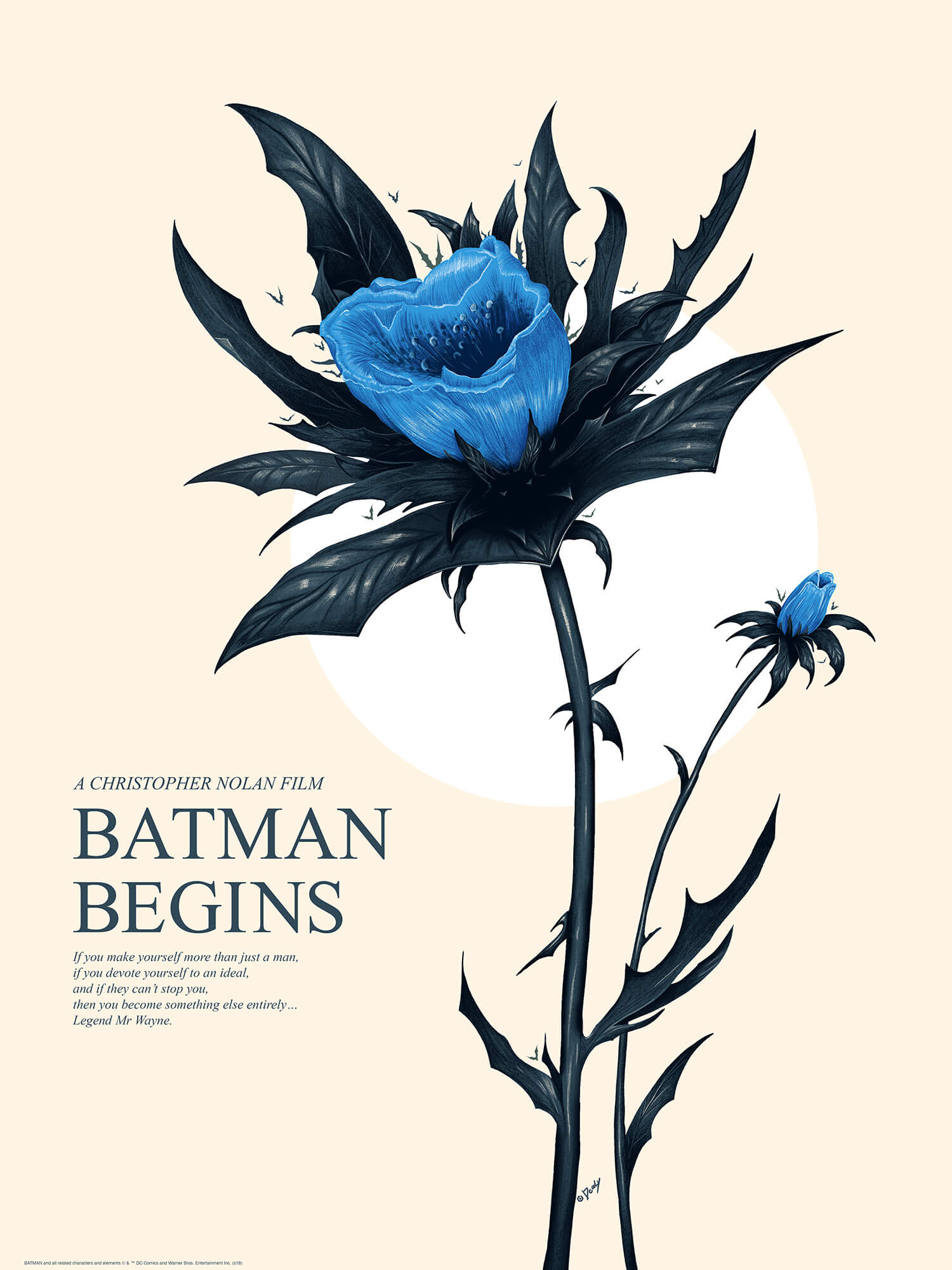 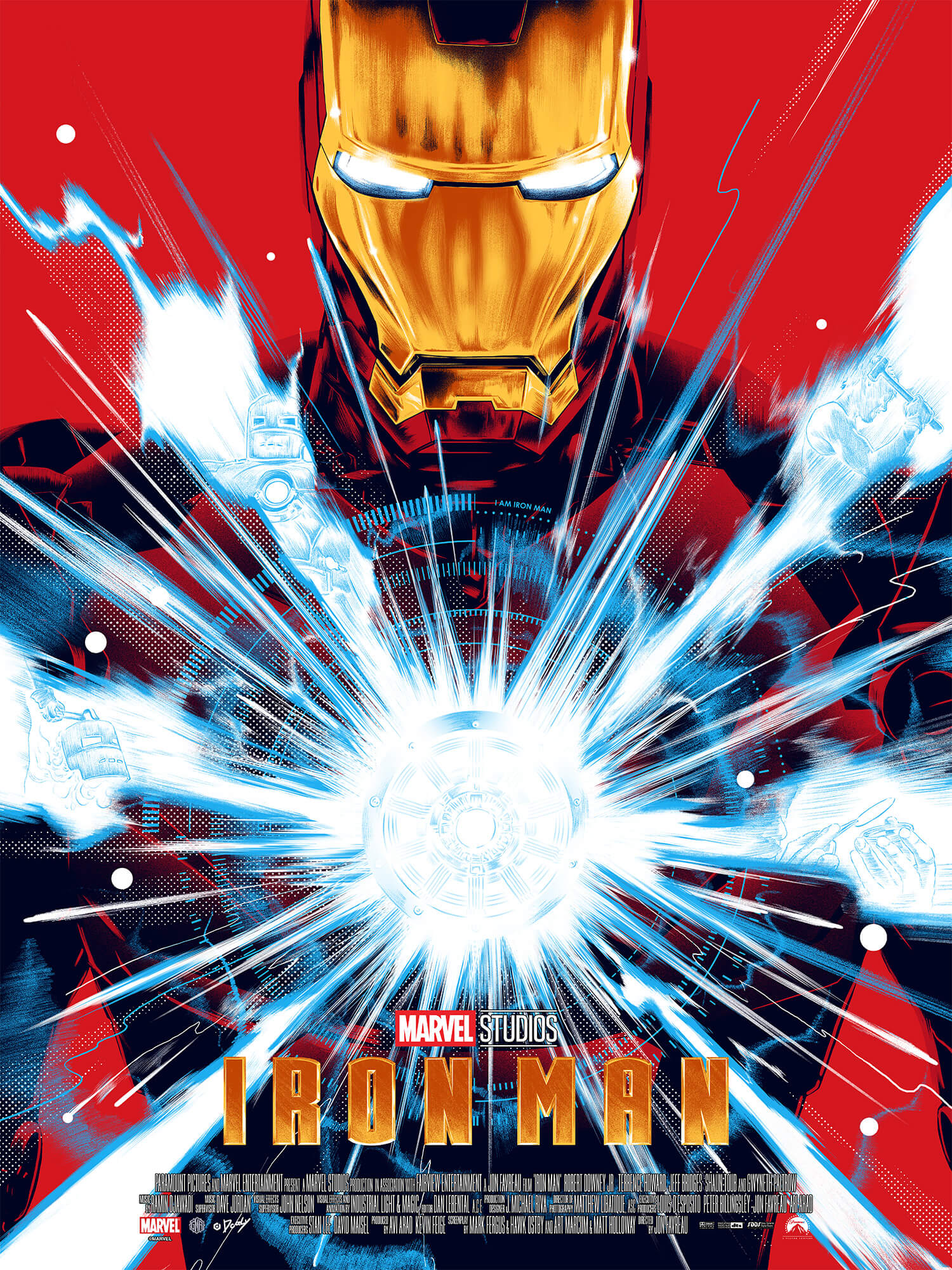 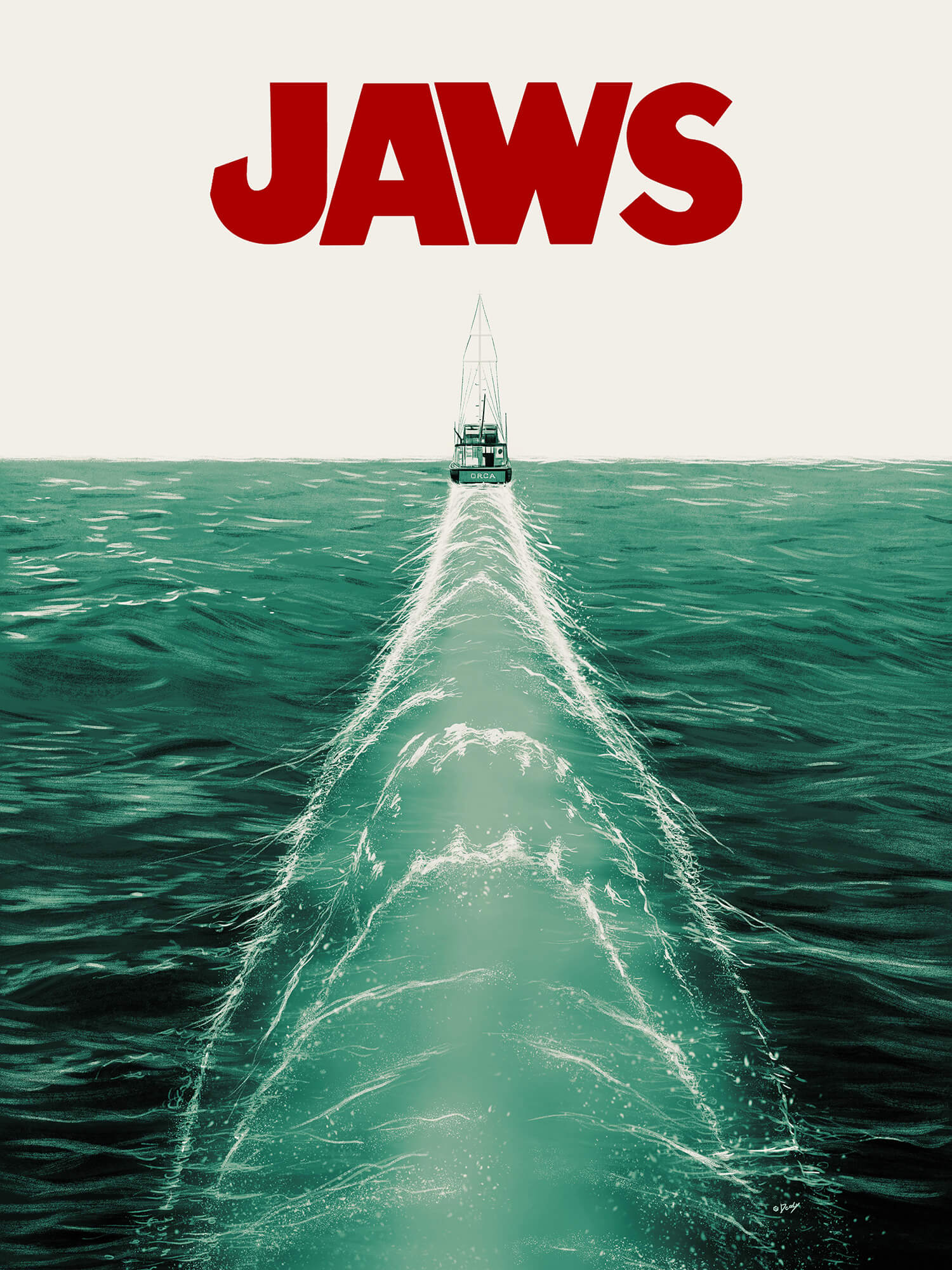 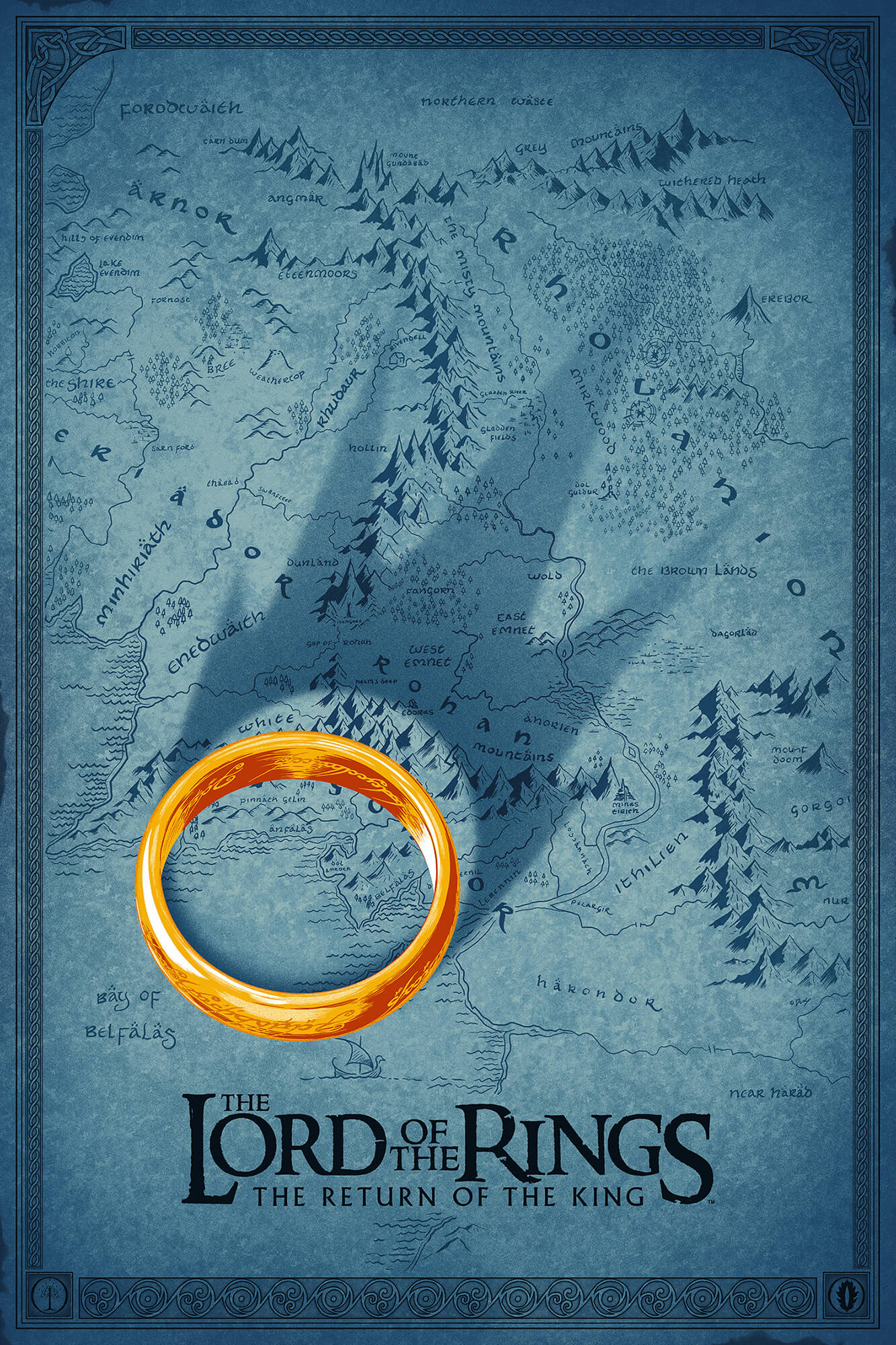 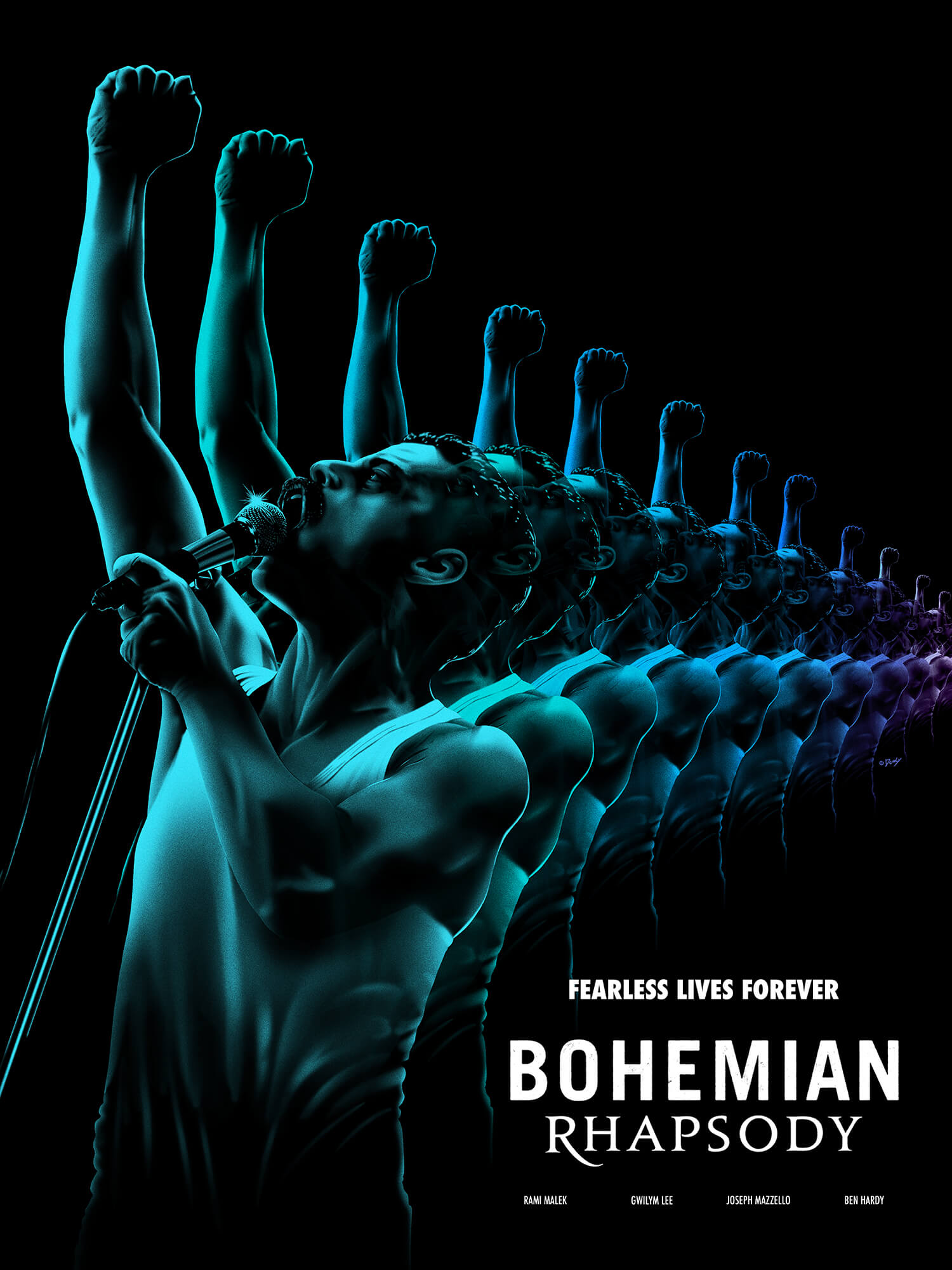 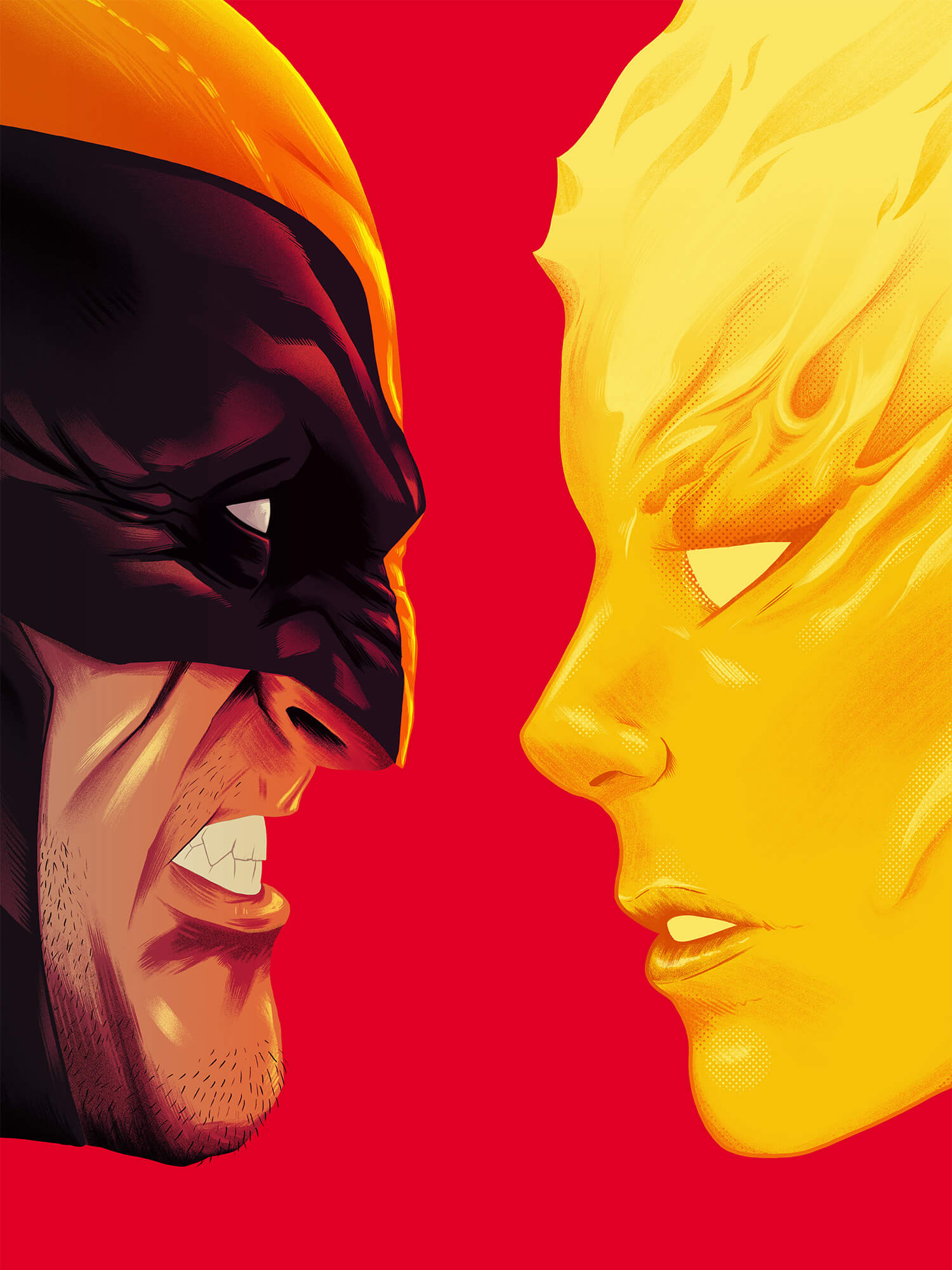 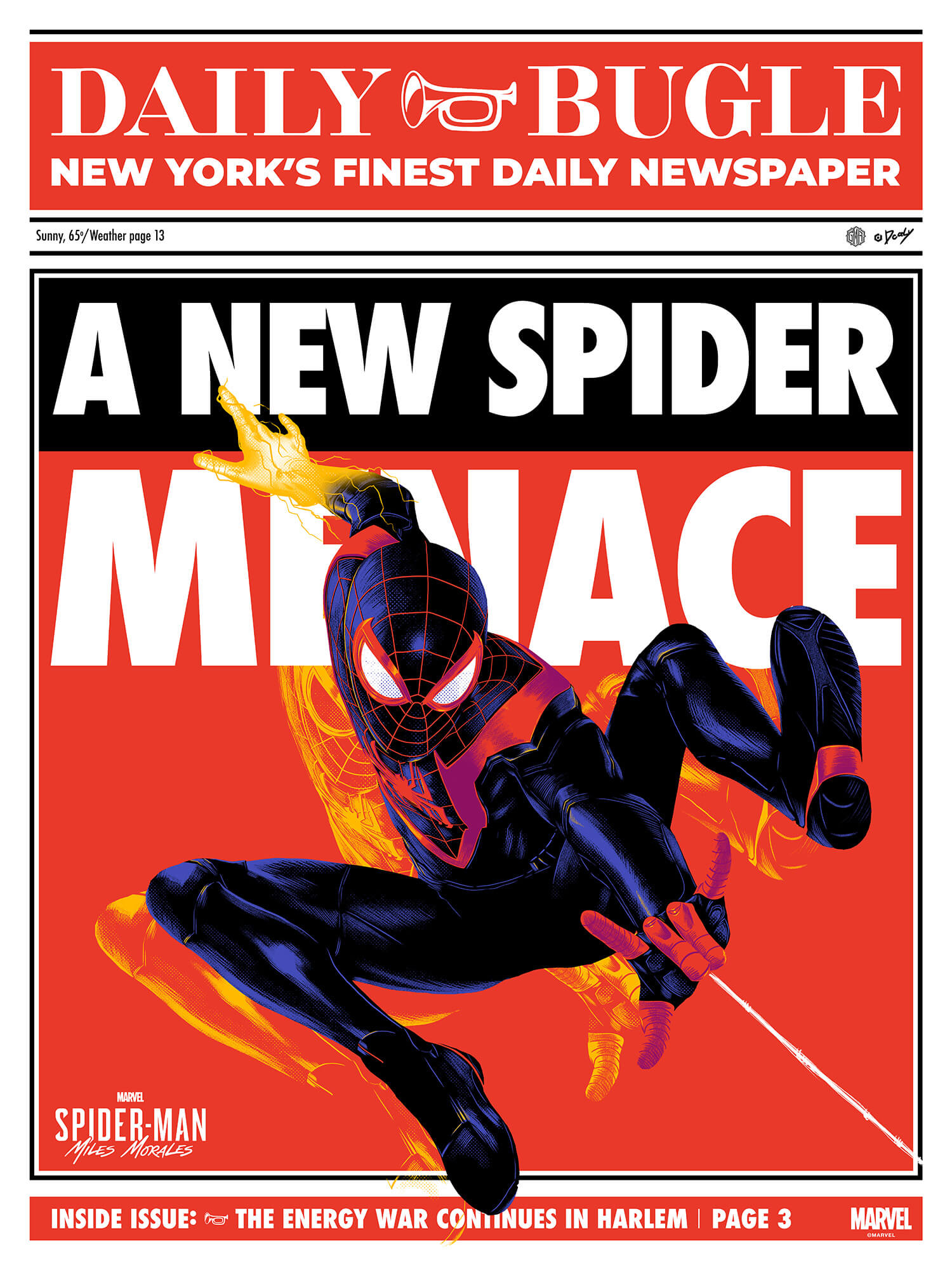 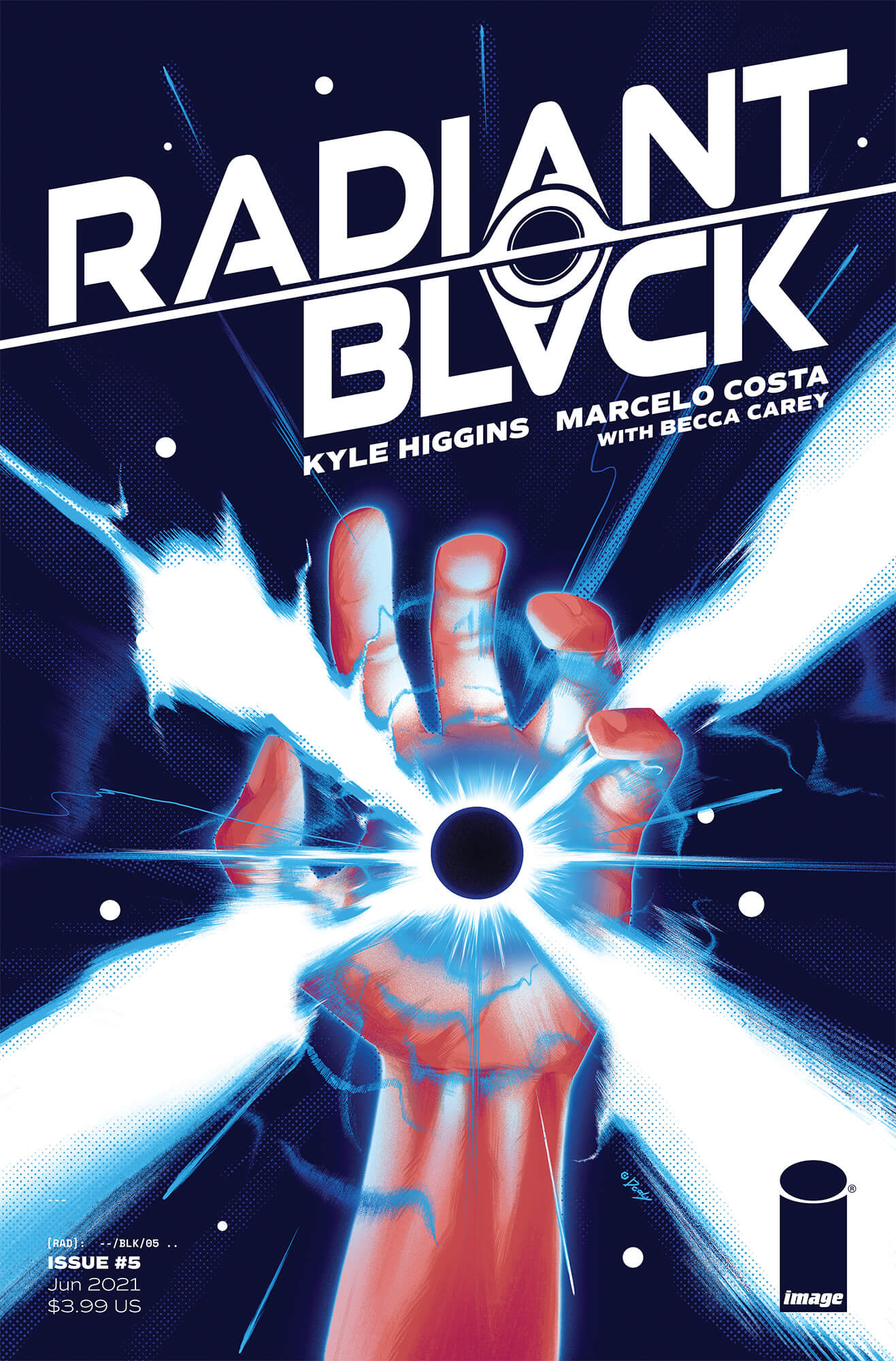 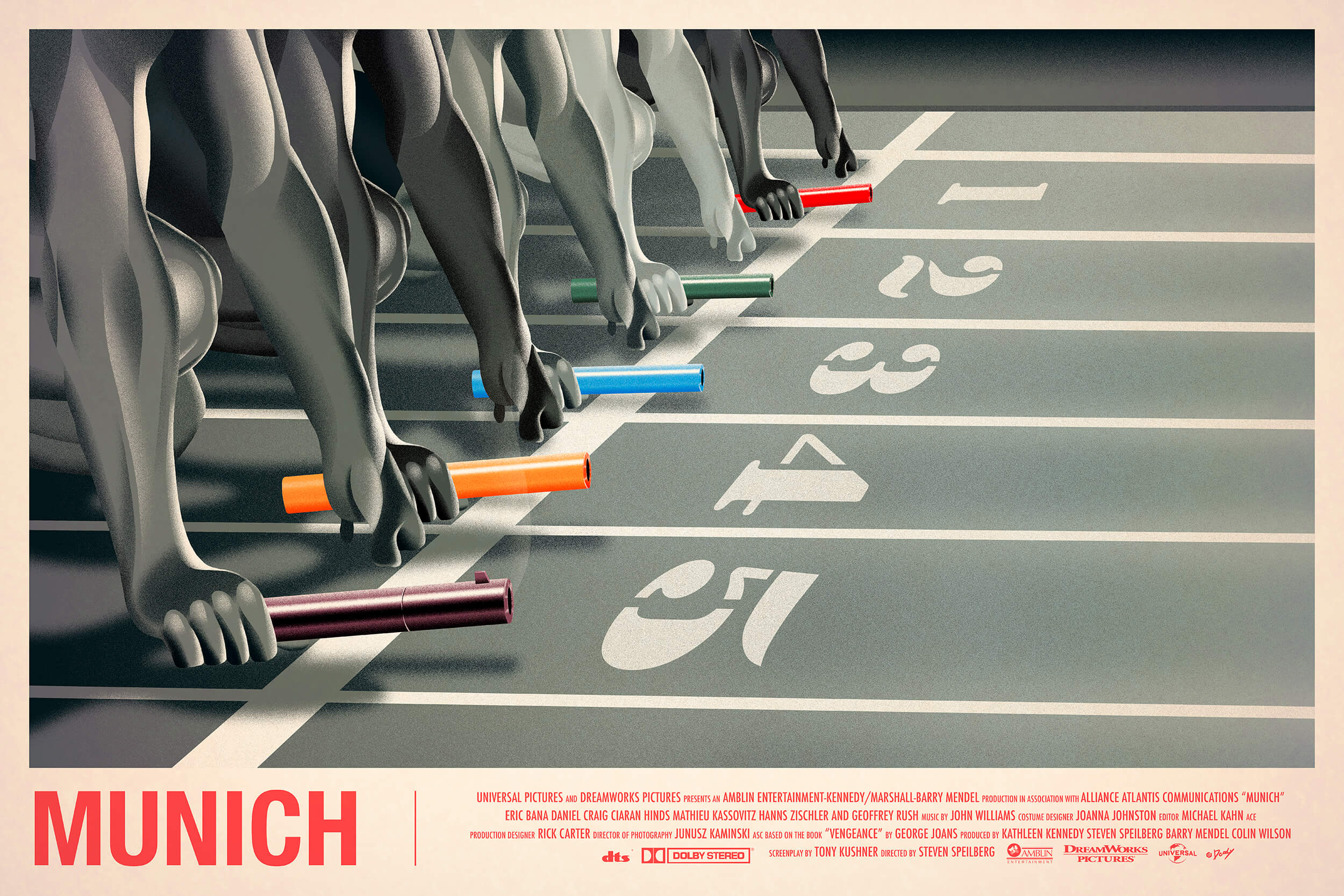 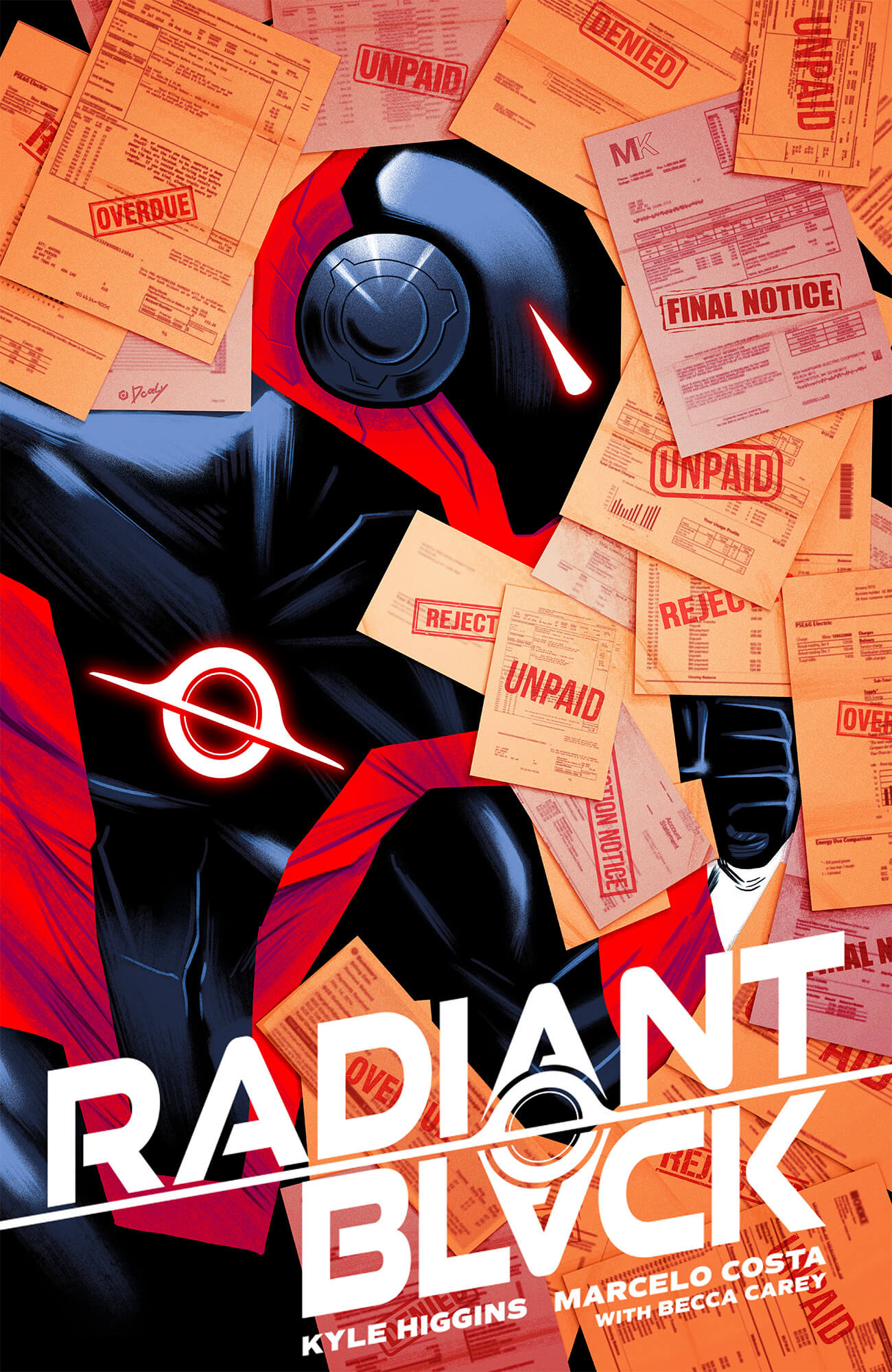 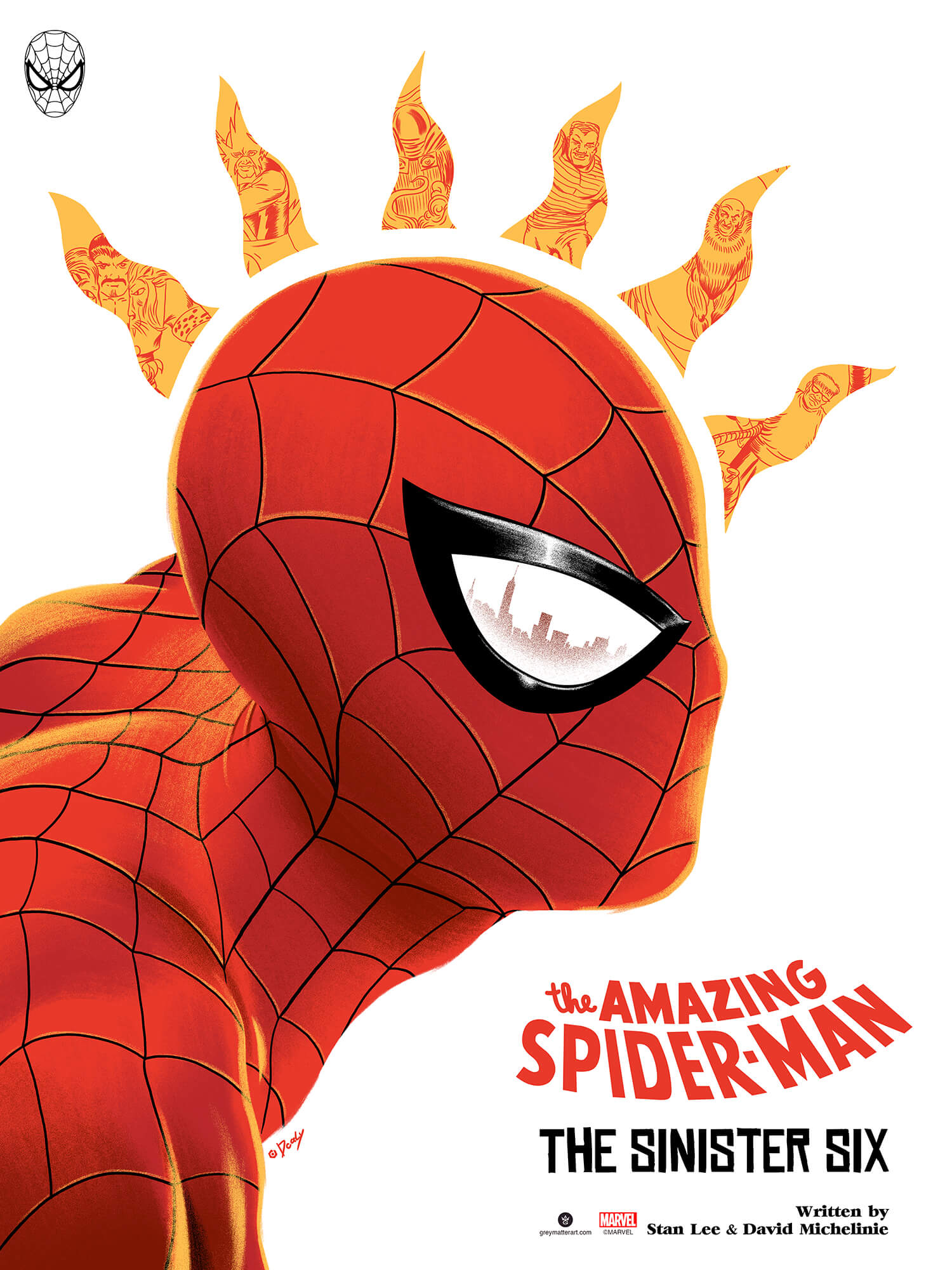 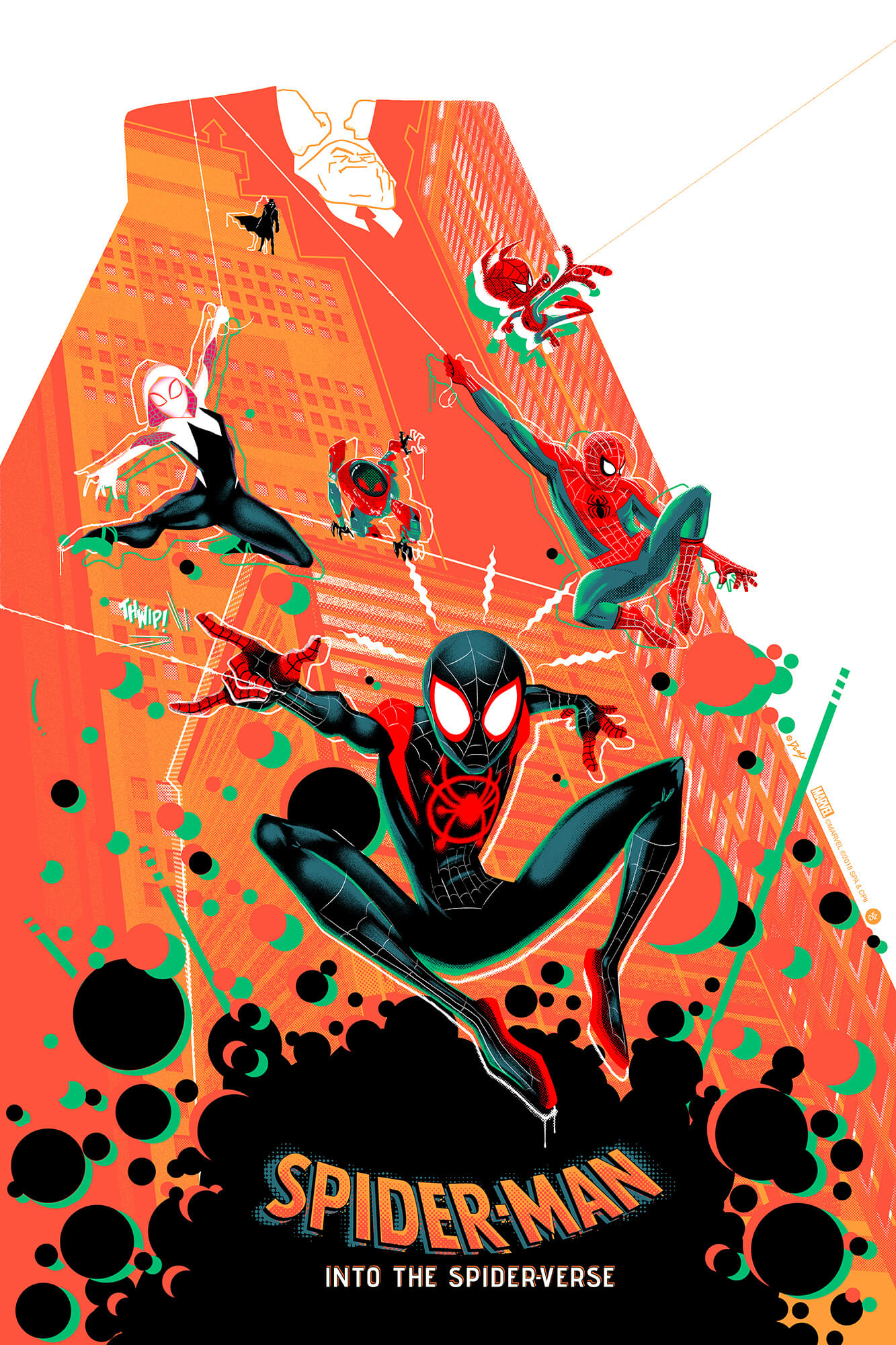 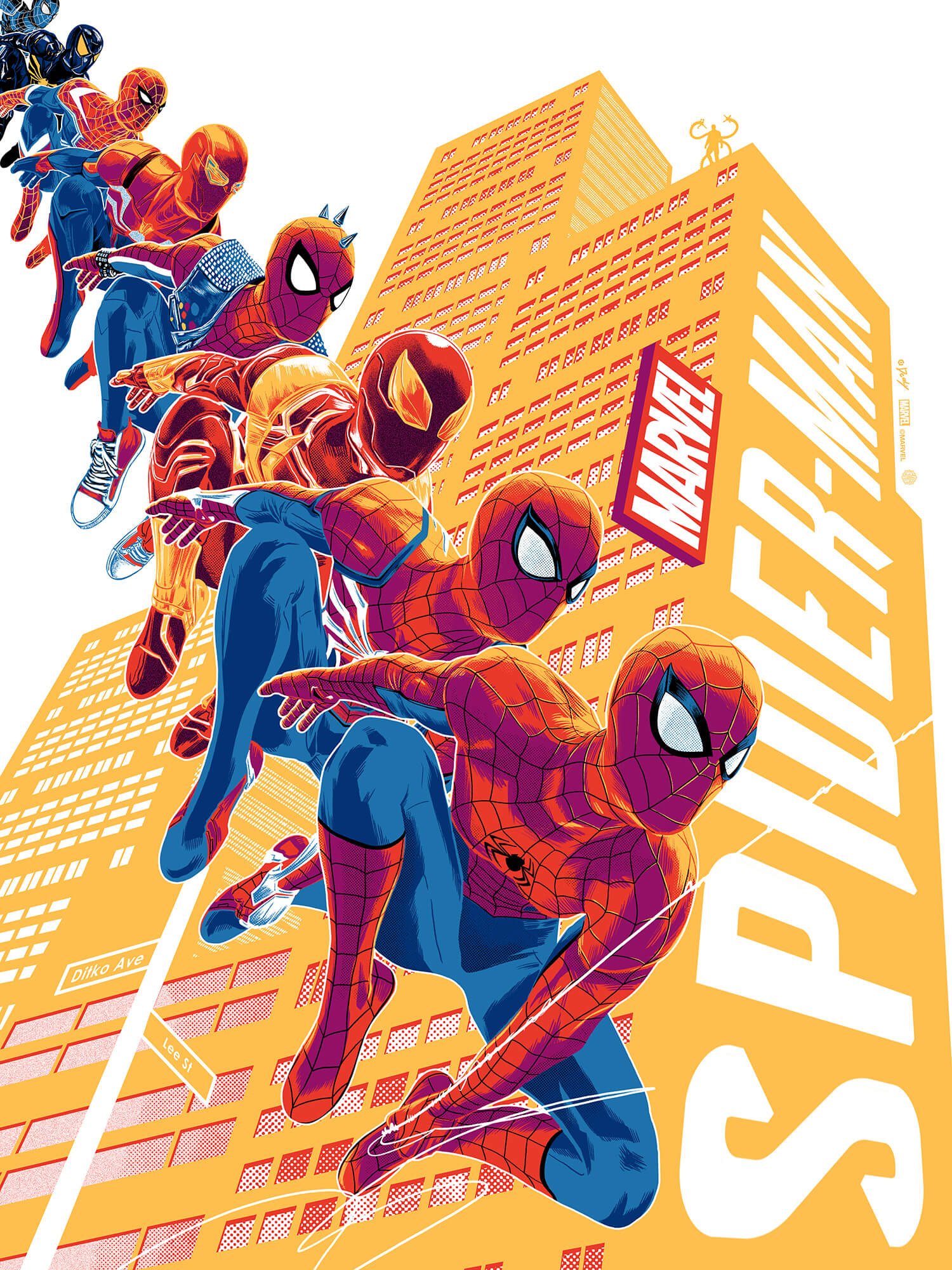 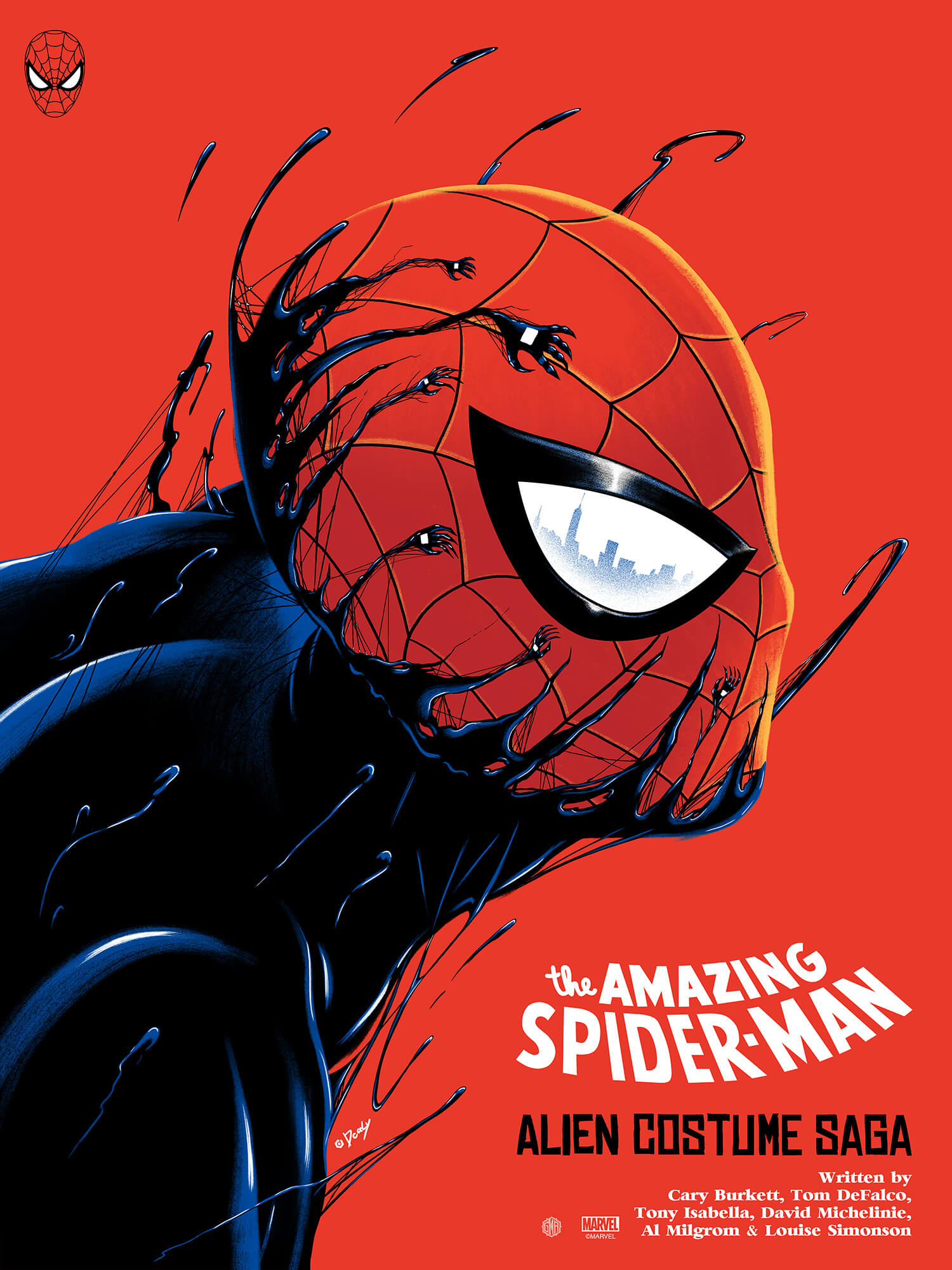 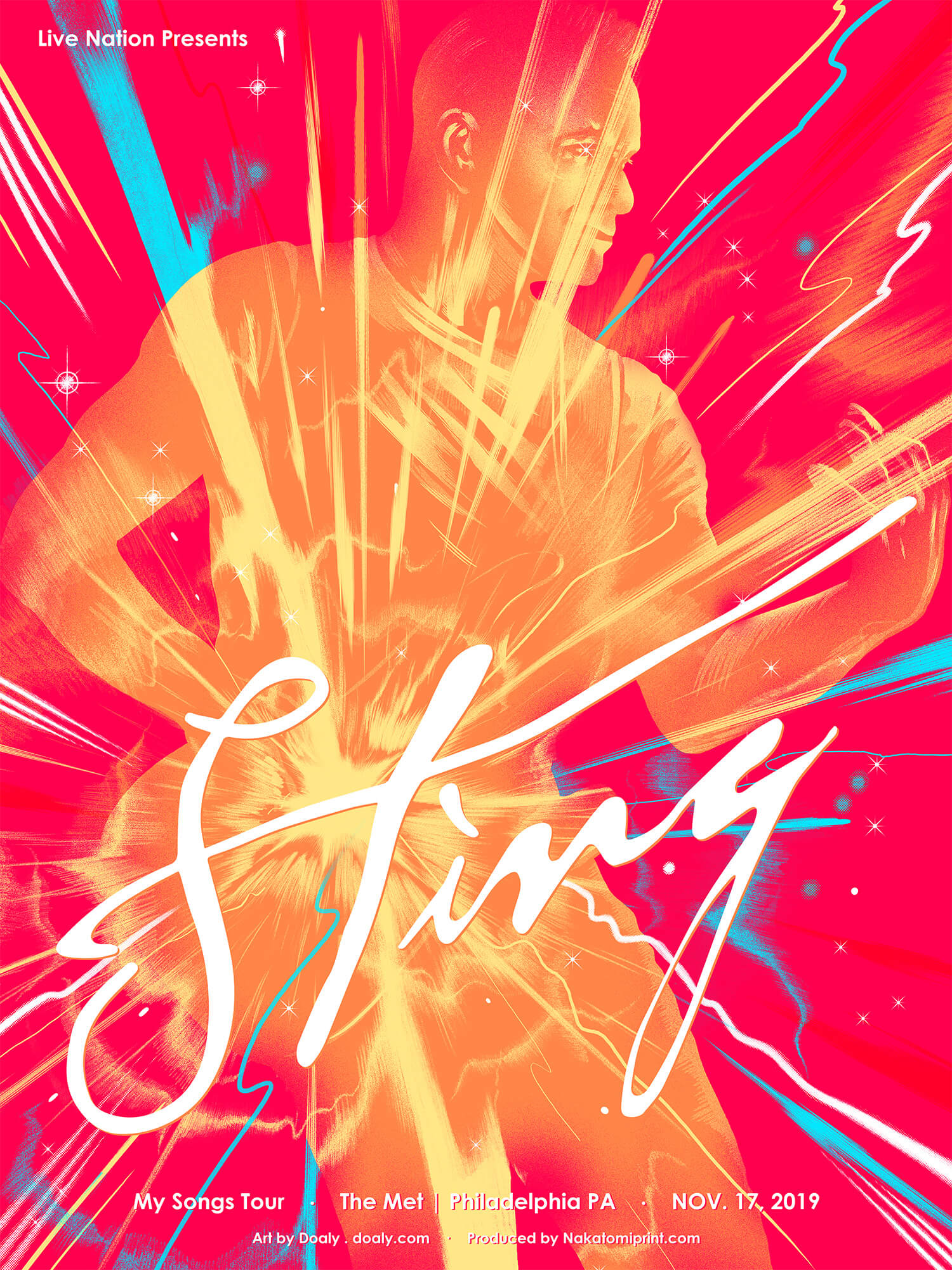 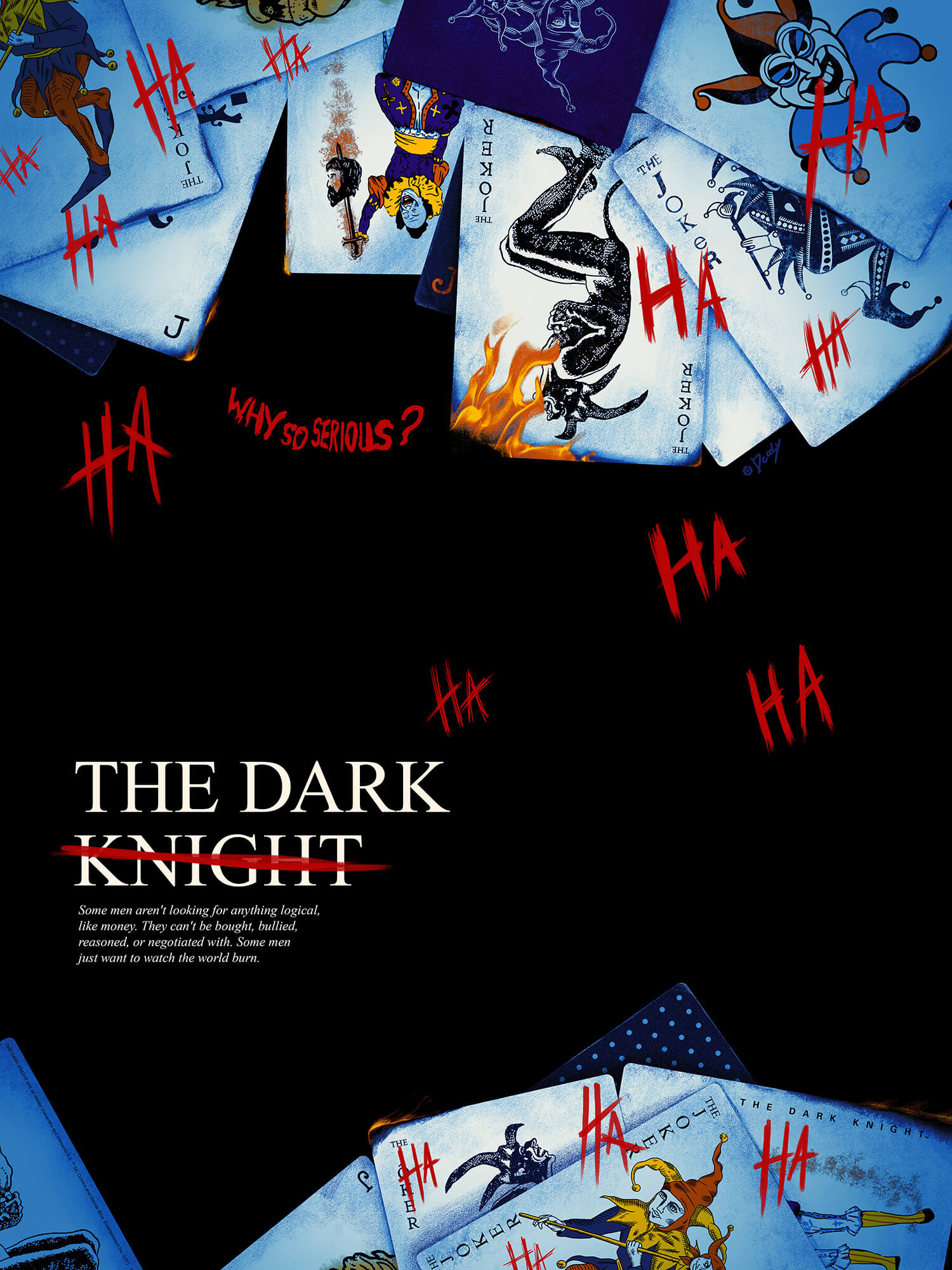 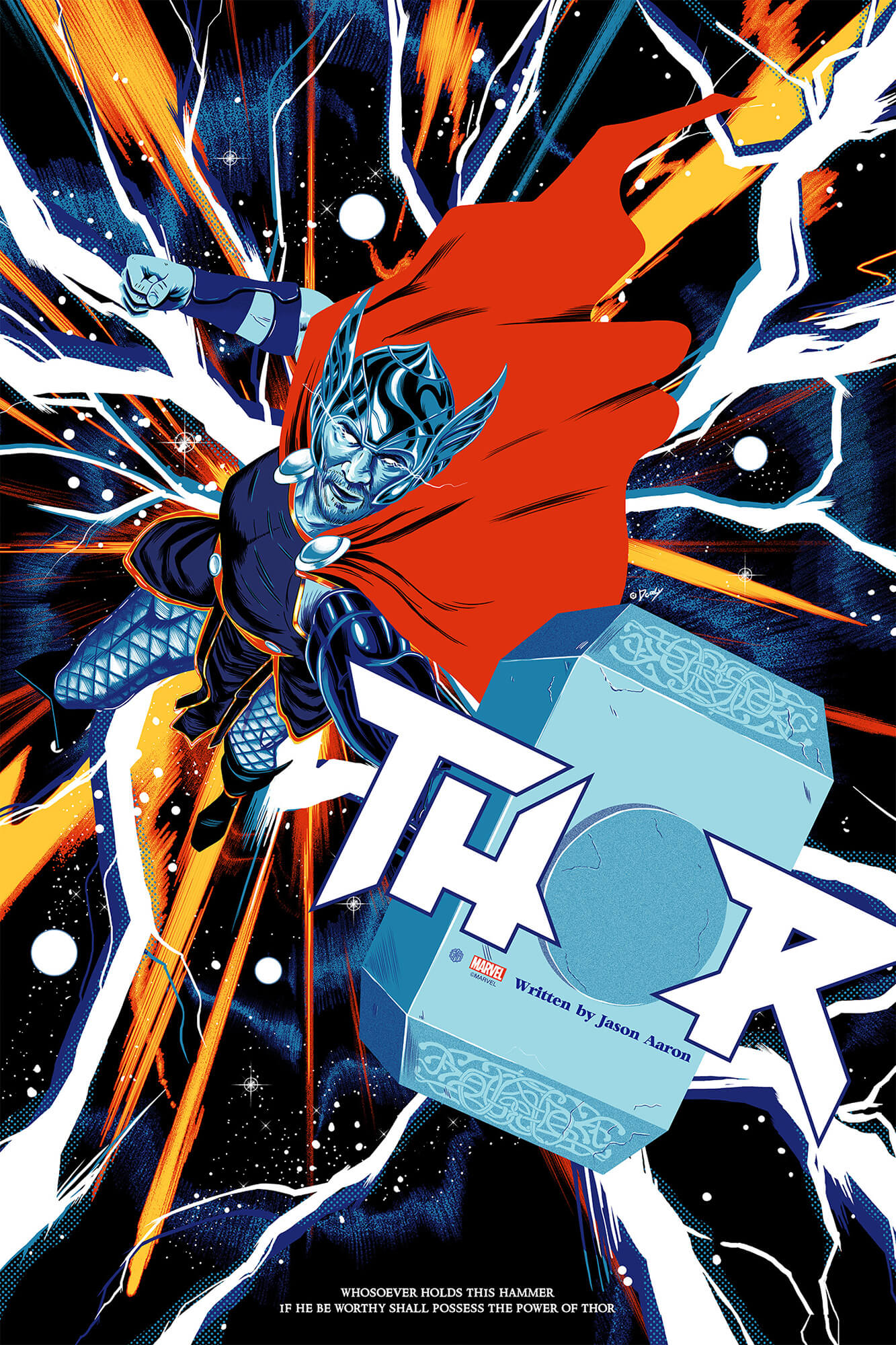 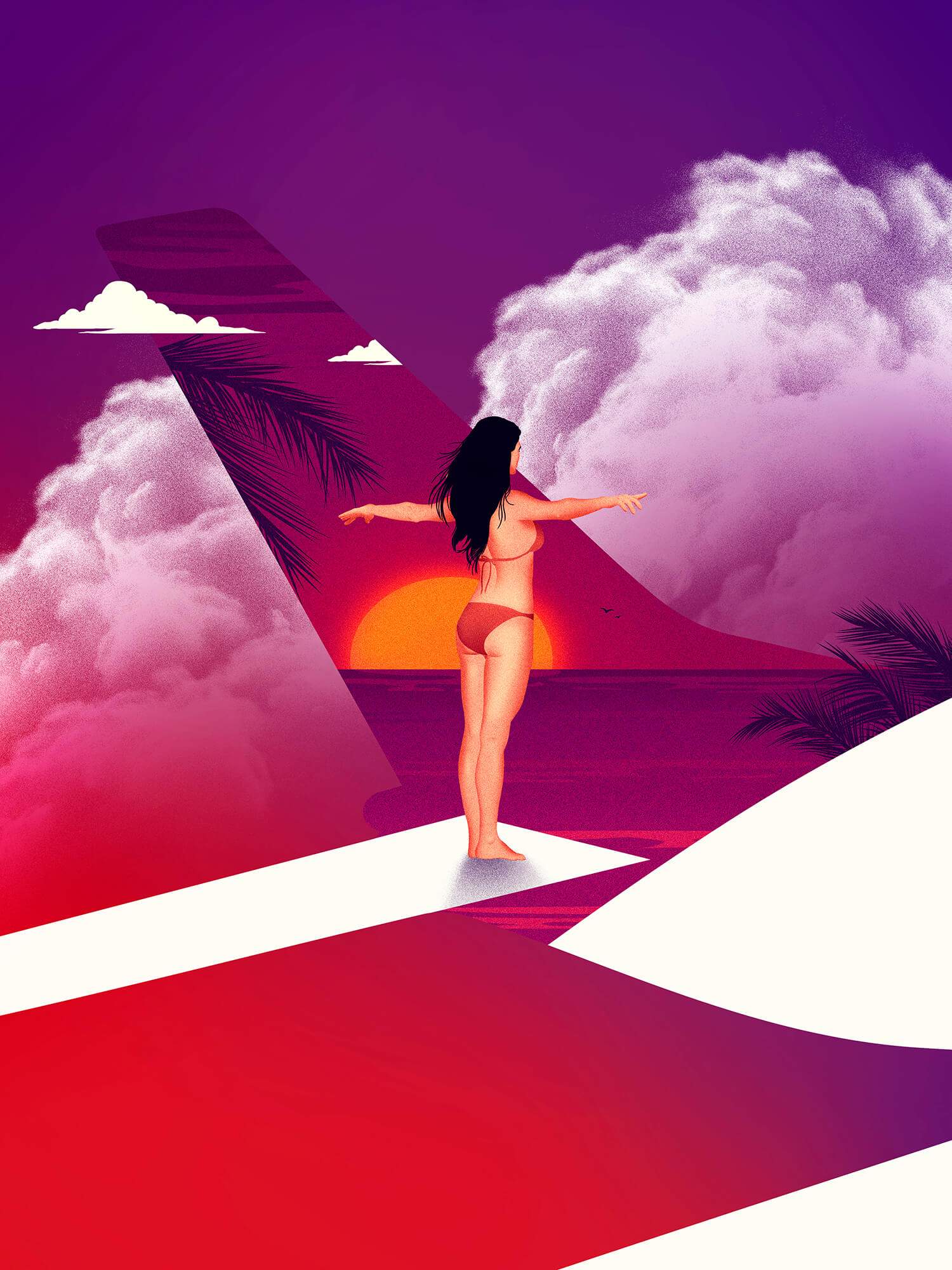 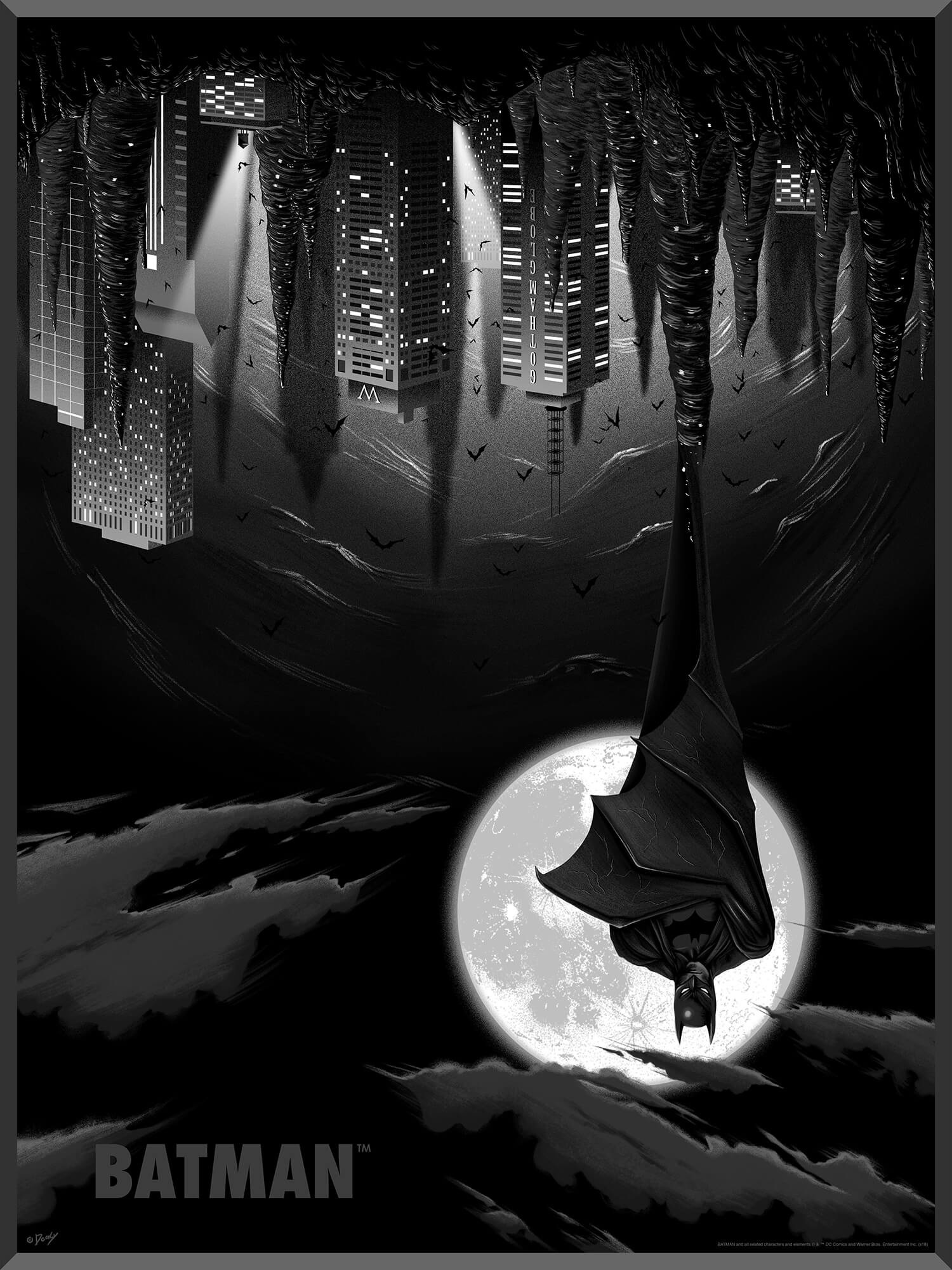 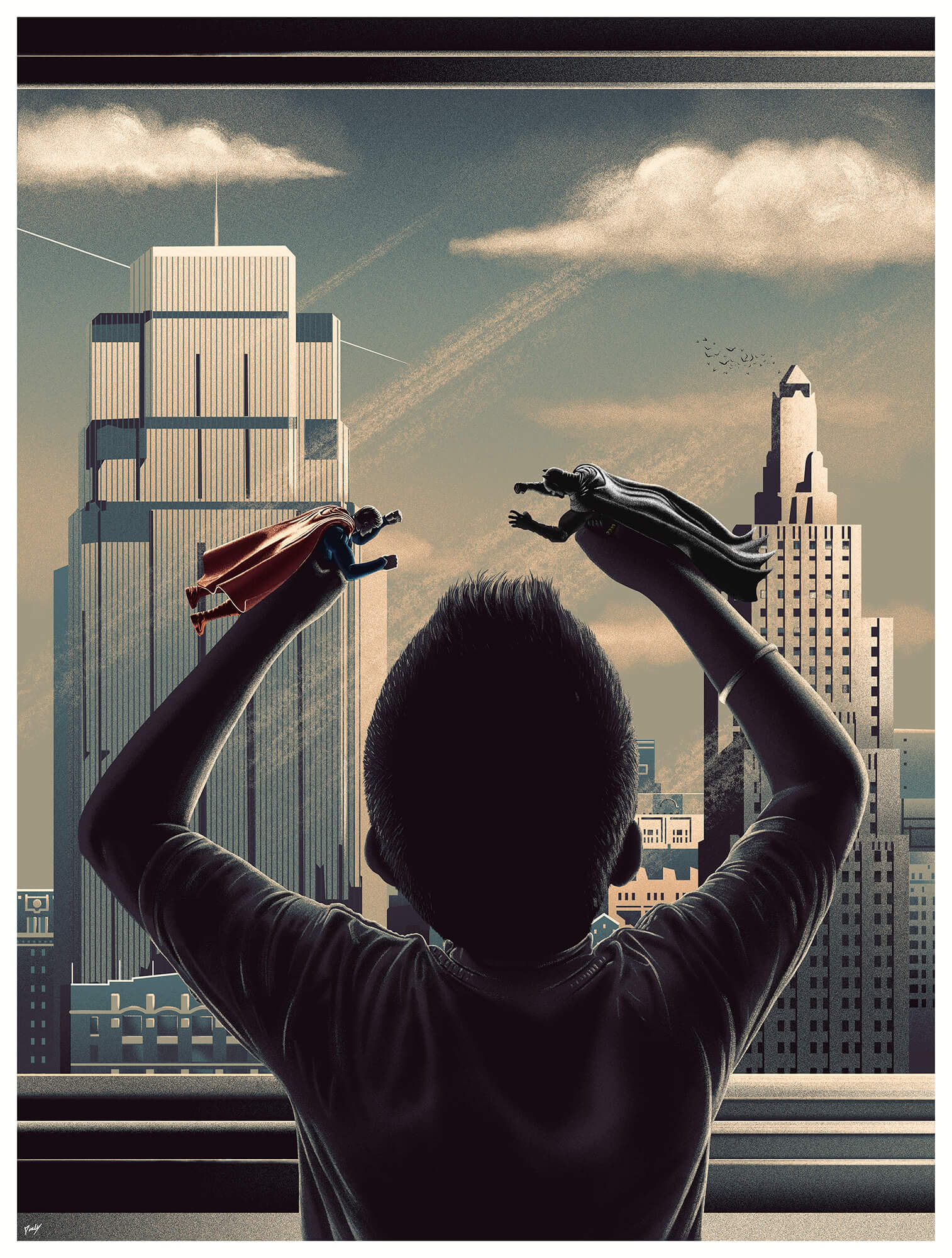 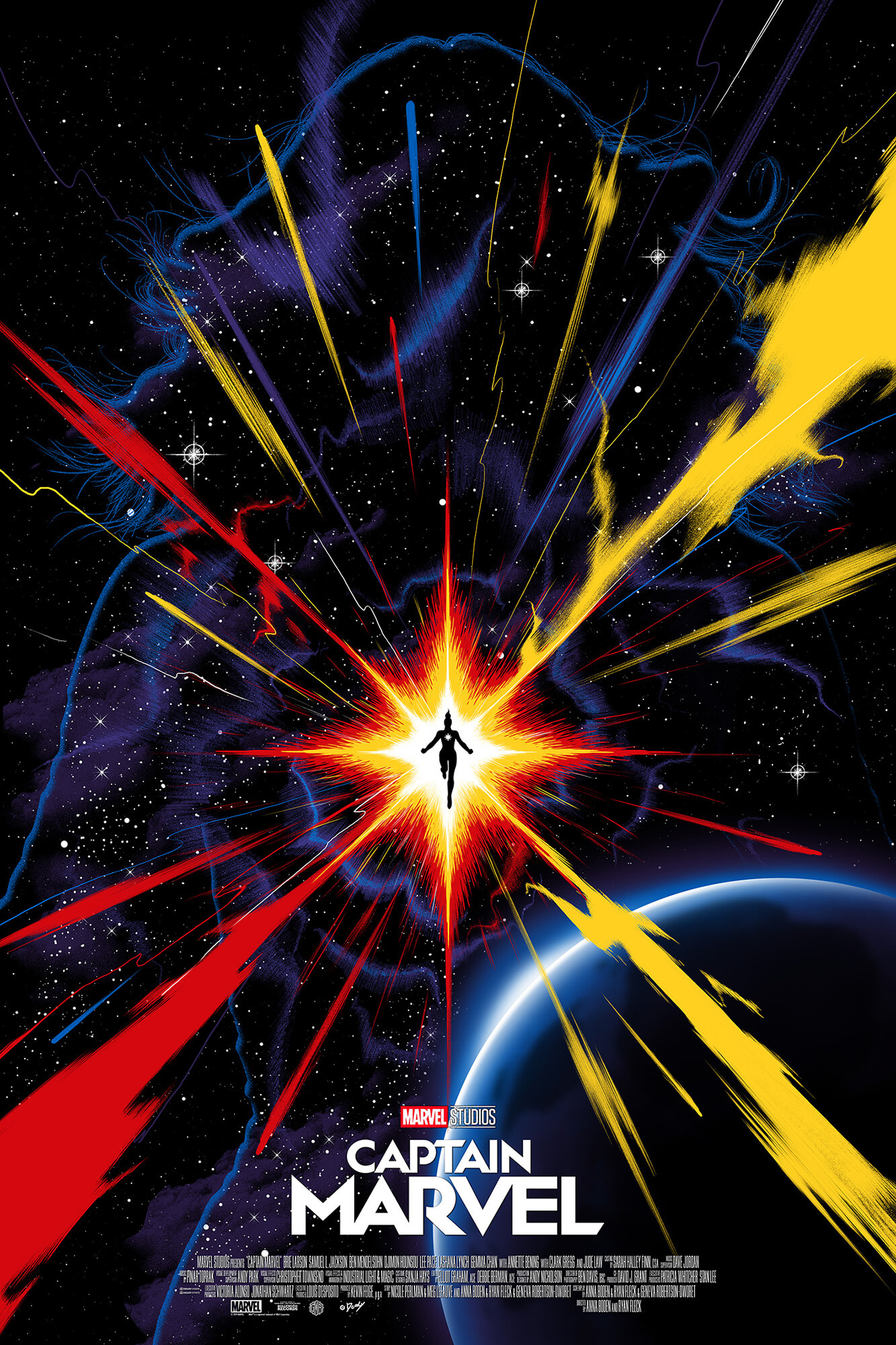 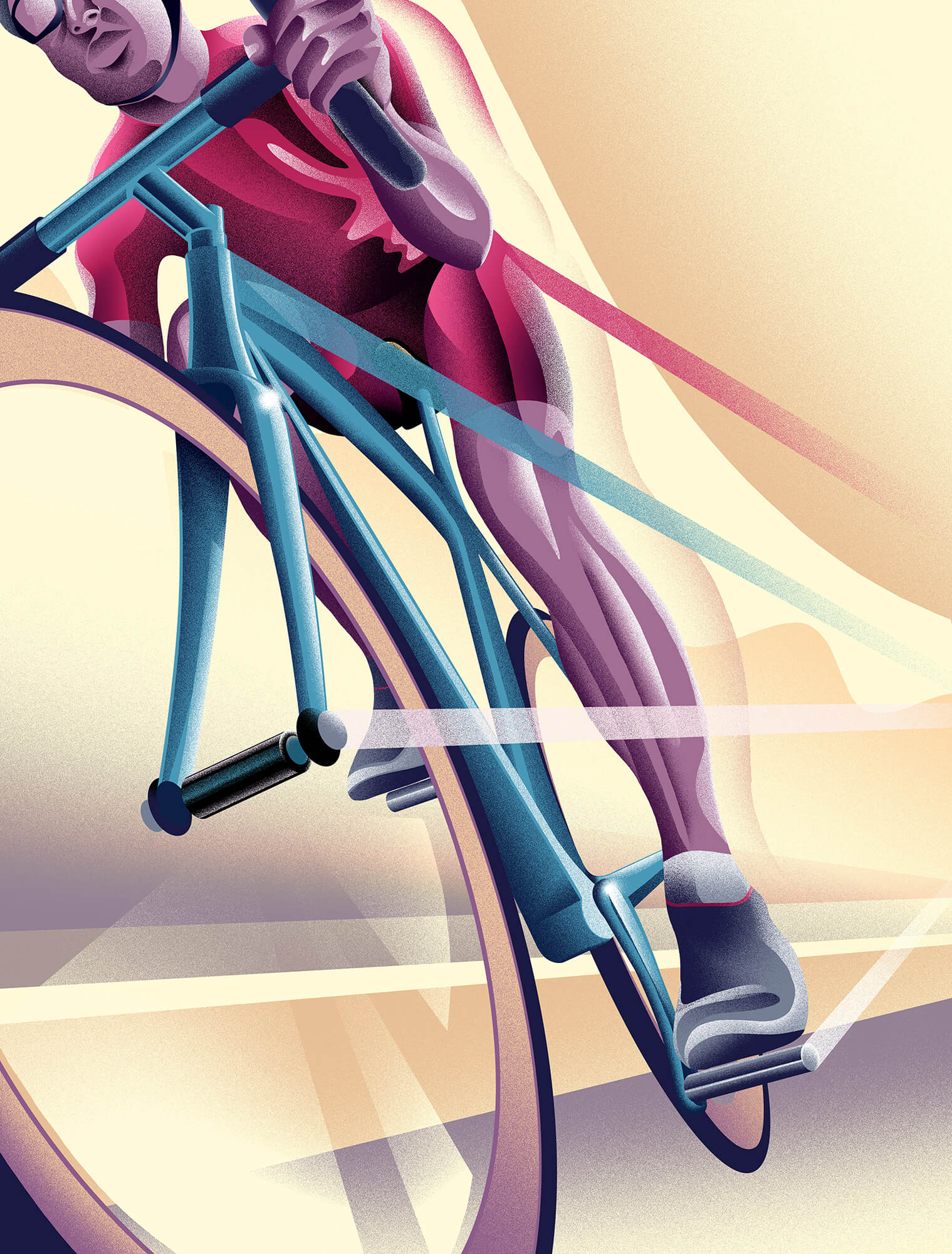 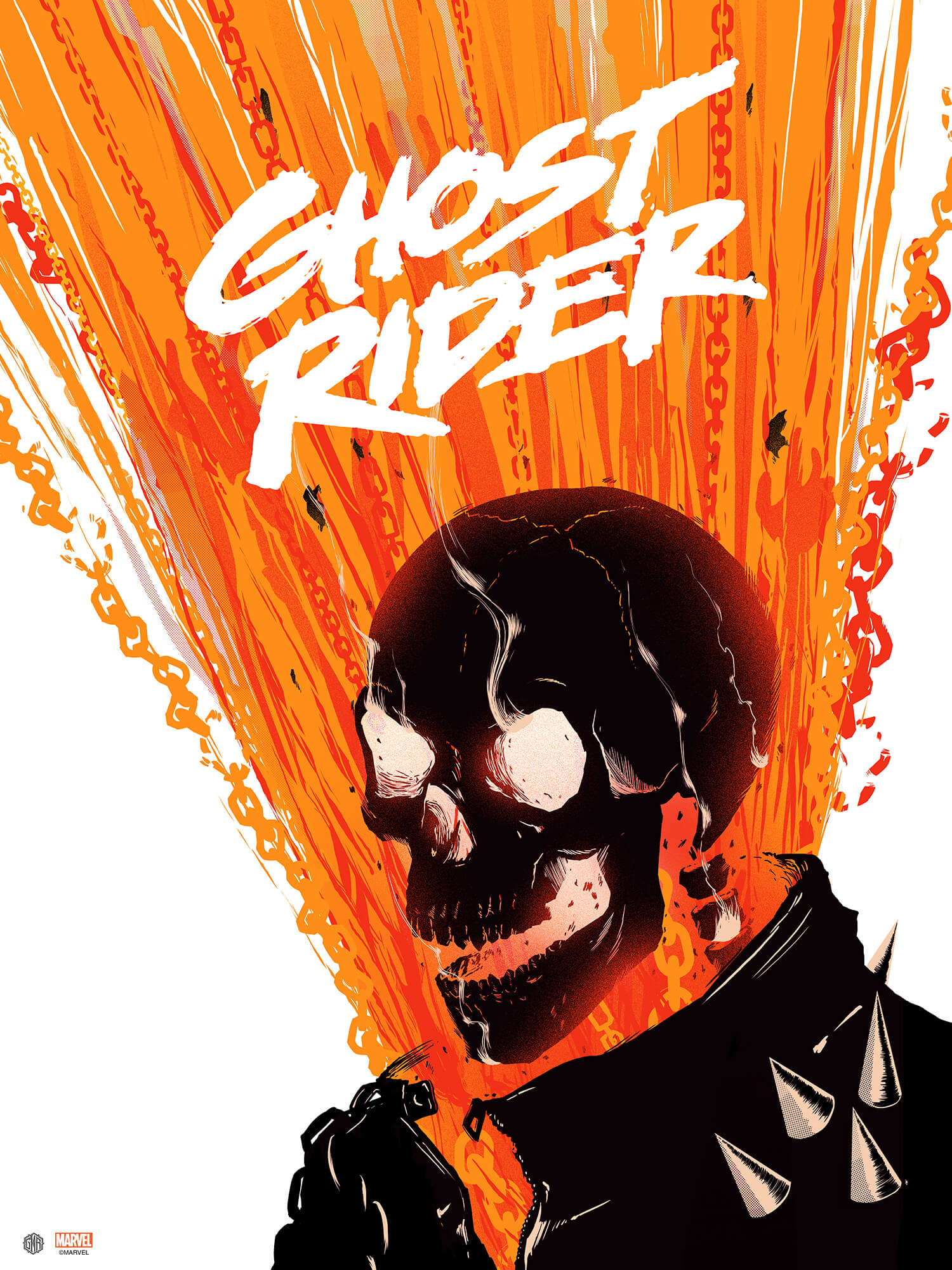 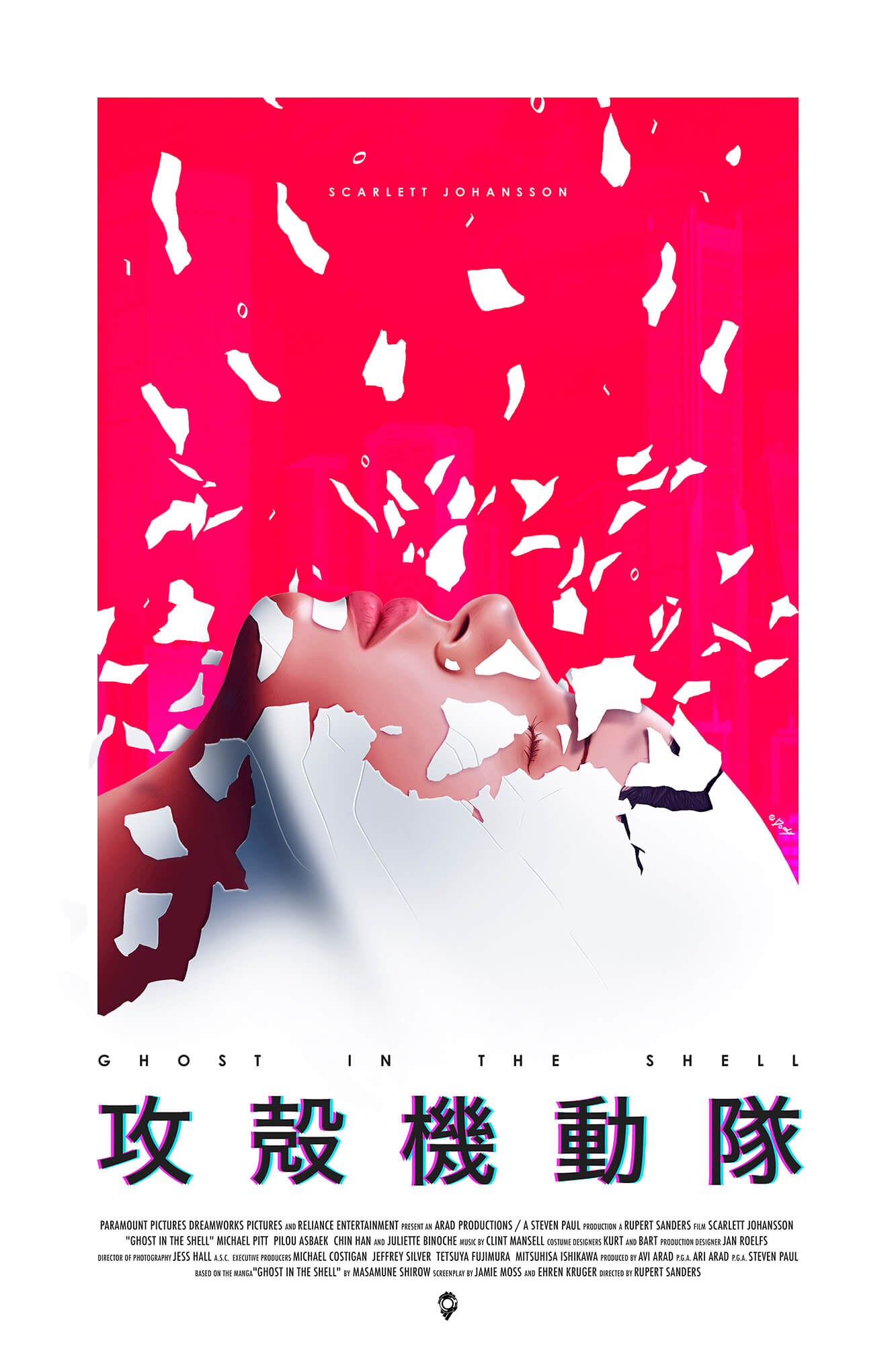 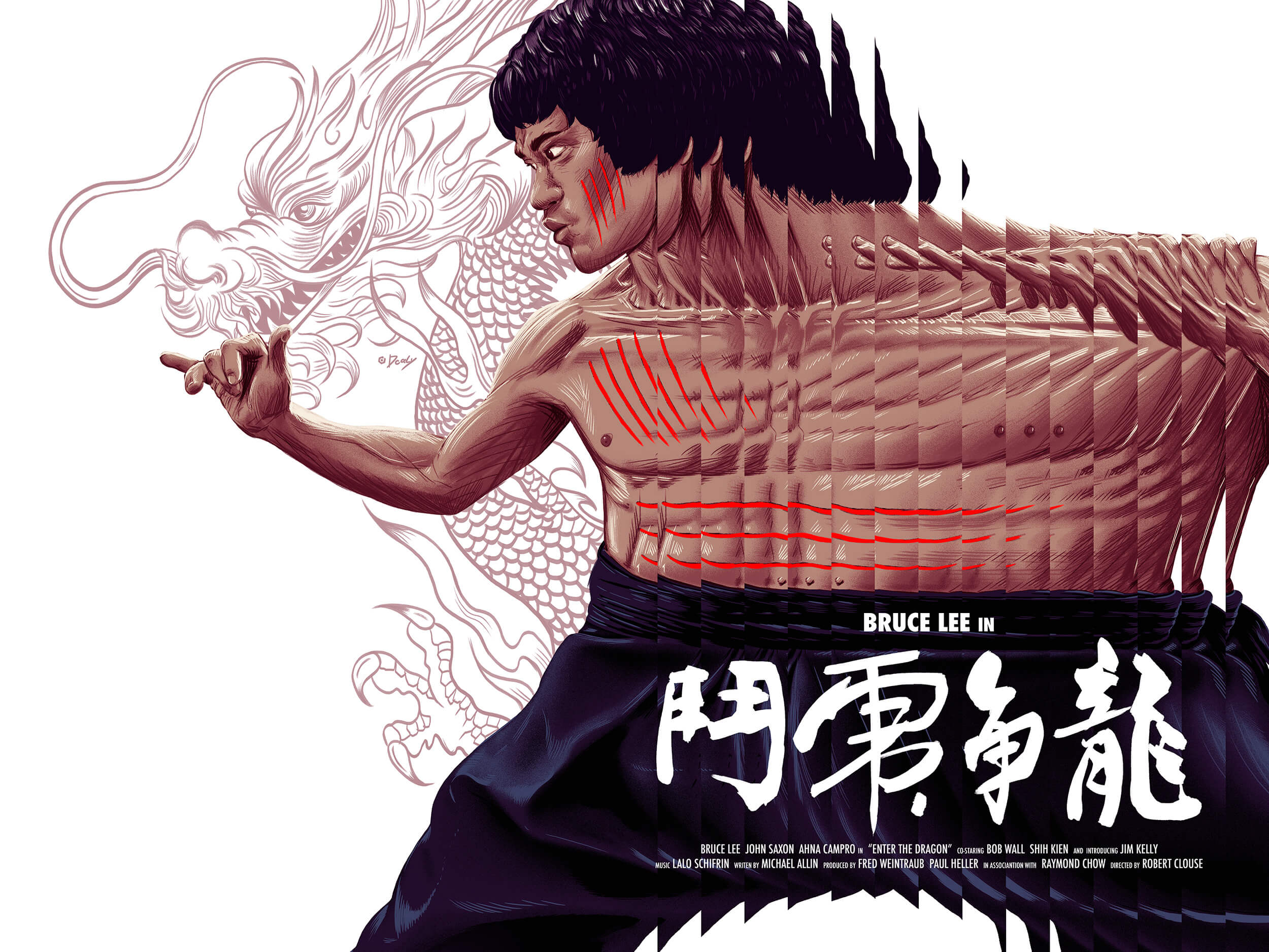