A child of the 70s into the 80s, Chris’ world was often completely flooded with the imagery and ideas presented by his television, his comic books, and the music and movies of the time. Immersed in these various mediums, Chris began to store the images brought forward though these everyday experiences in what he refers to as a “mental journal”. This journal was a haven of his thoughts that he could refer back to whenever necessary. Chris’ paintings frequently cite past conceptions of popular culture embedded in his psyche’s cache. This use of intertextuality also serves to offer a comfort or familiarity of sorts to the viewer. Chris’ works frequently reveal everyday musings and people one would pass on the street without looking or thinking about twice. These images also aid Chris in the creation of a visual language comprised of his own iconographic imagery. Through the repetition of this imagery, Chris strives to familiarize his viewers with the language he has constructed. Chris believes that the notions within his pieces serve as a backbone to the many stories created by the onlooker when he or she is viewing the work.

In 2001, Chris set in motion RobotsWillKill.com. Robots Will Kill is an arts site dedicated to community and exposure for artists/media often disregarded by the mainstream art world. Rather than featuring his own work exclusively, he opened it up to allow the possibility for it to become whatever it evolved into being. 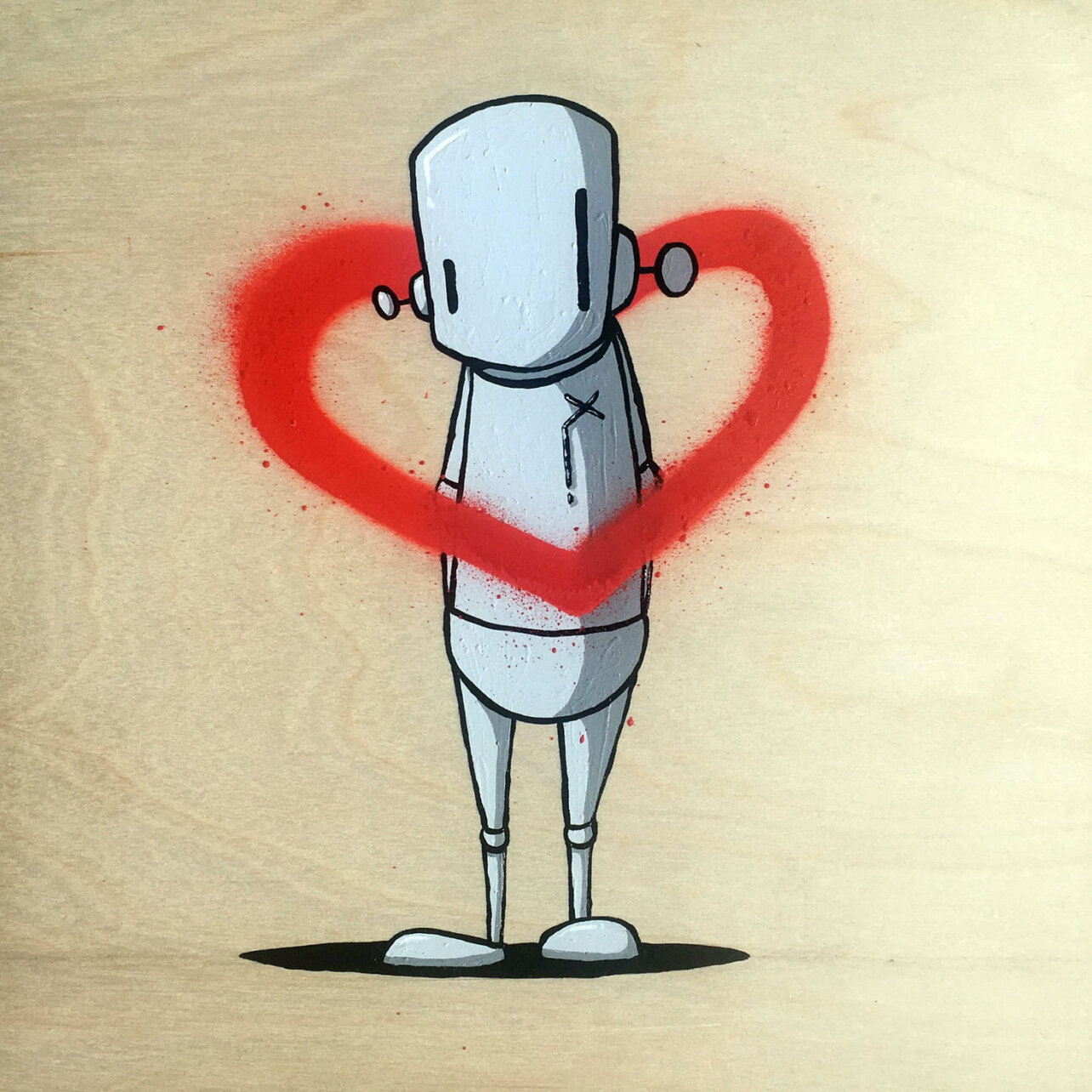 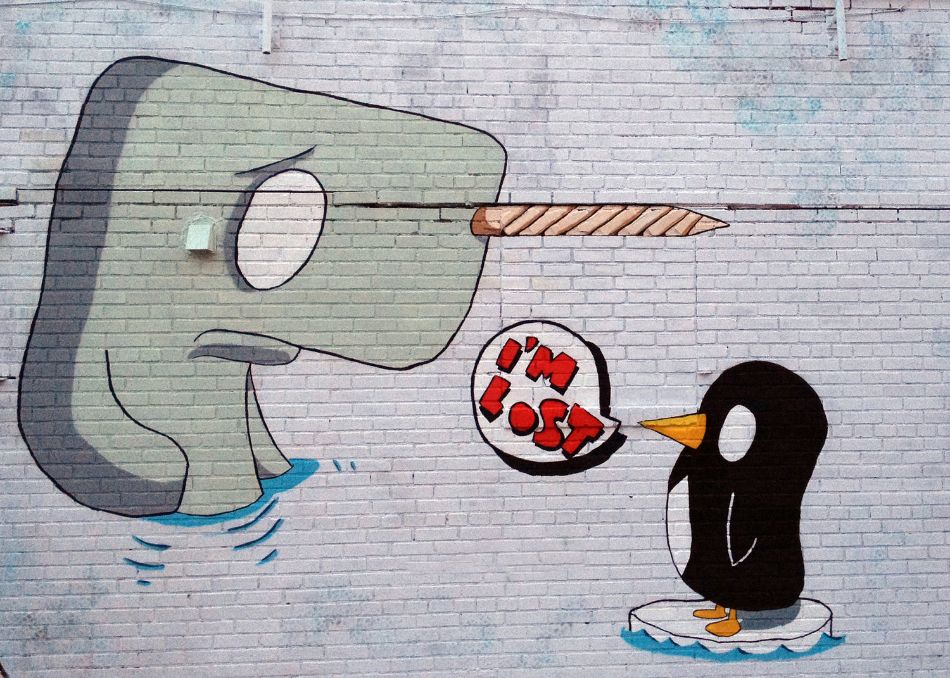 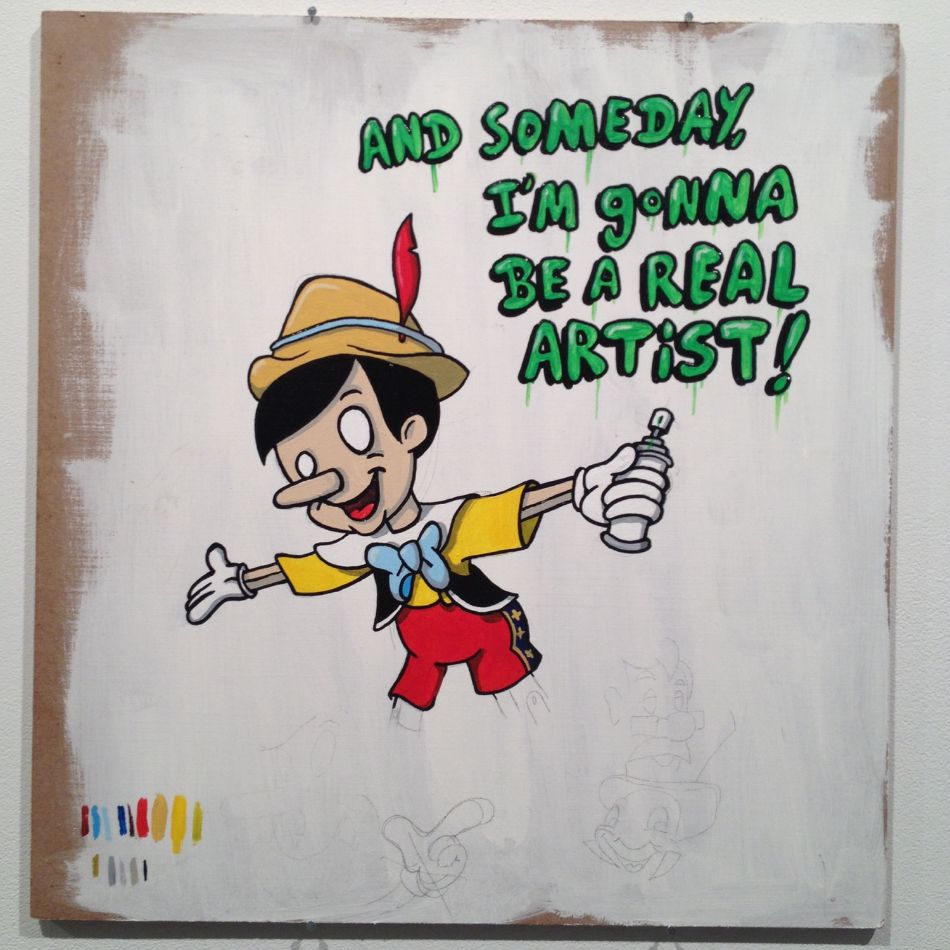 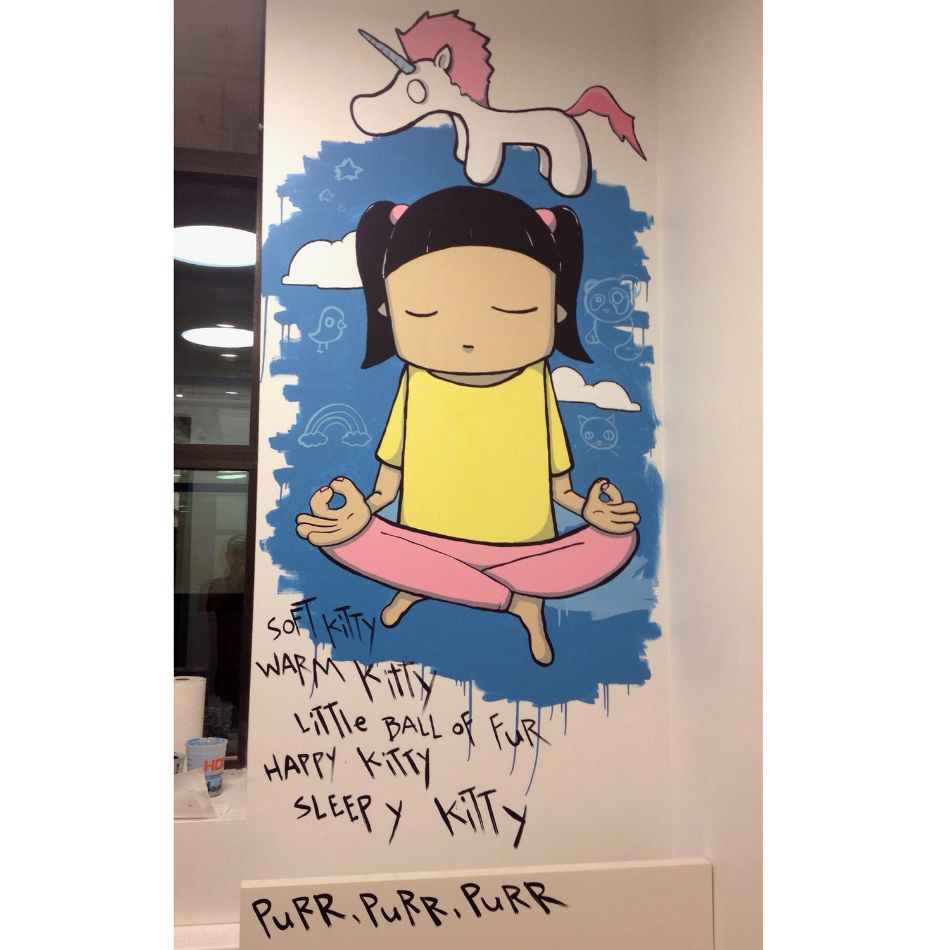 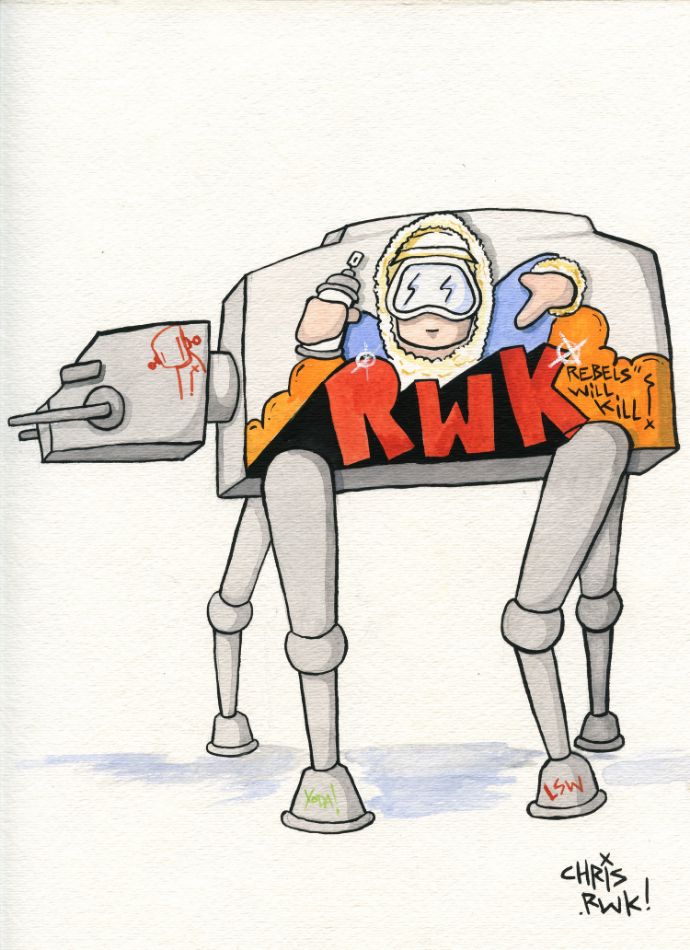 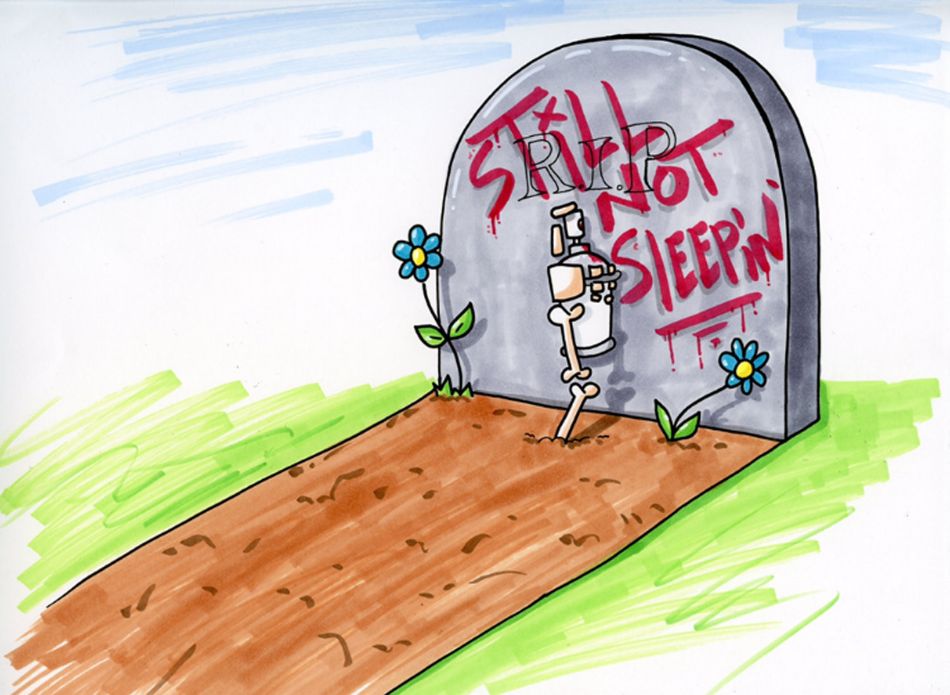 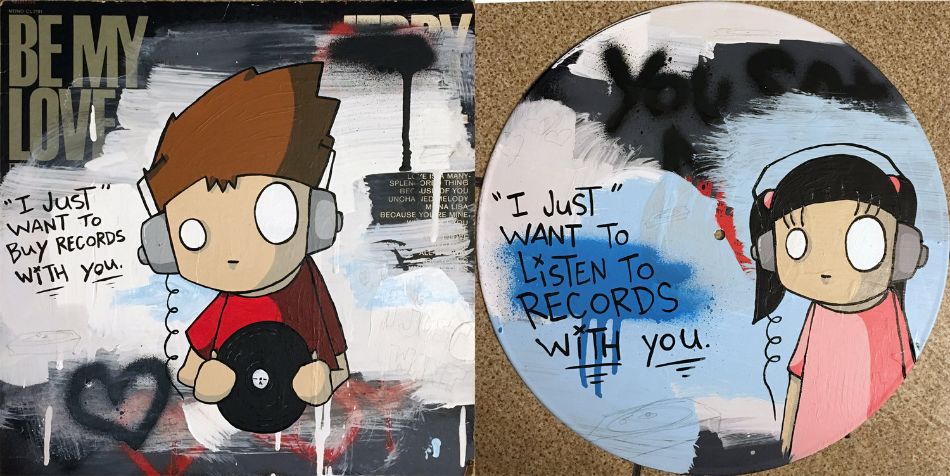 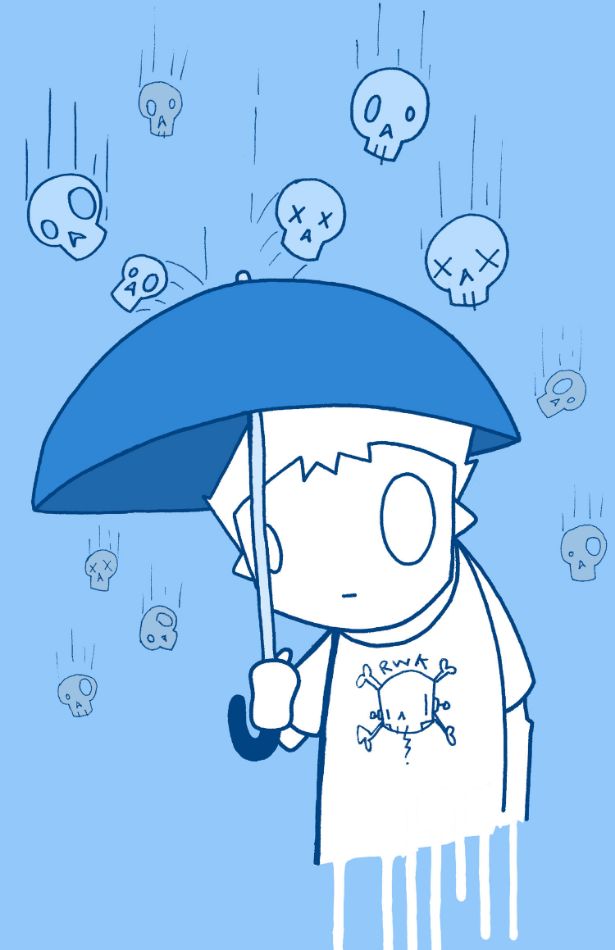 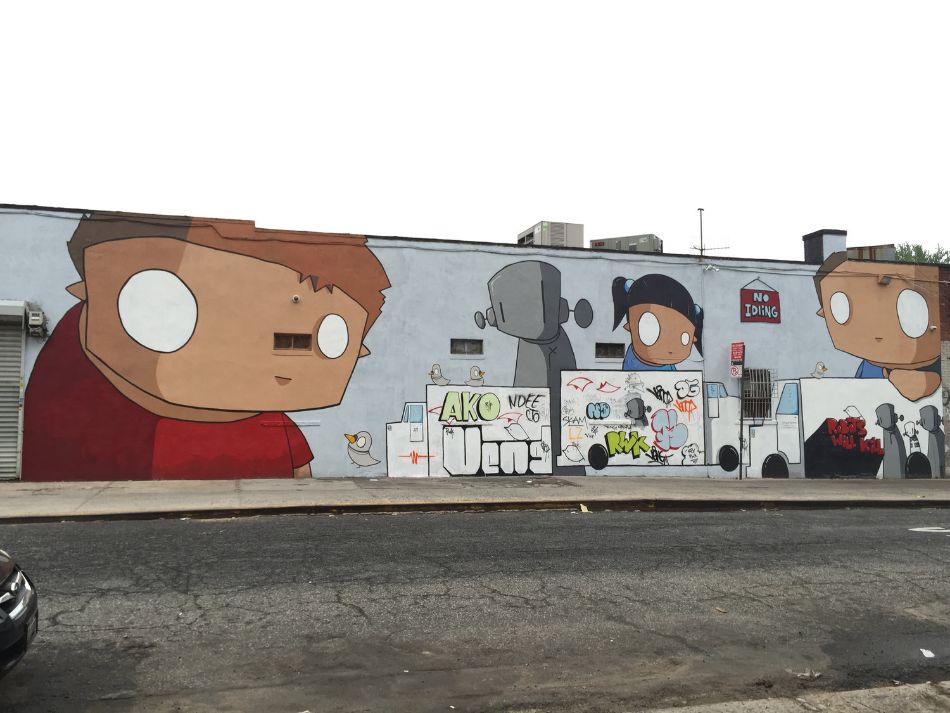 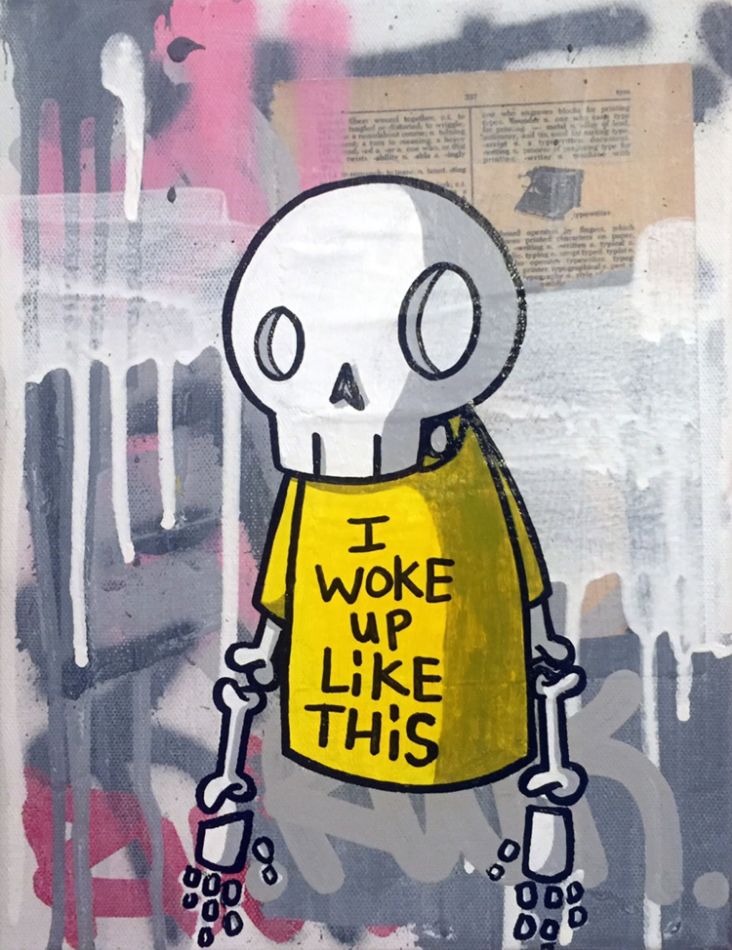 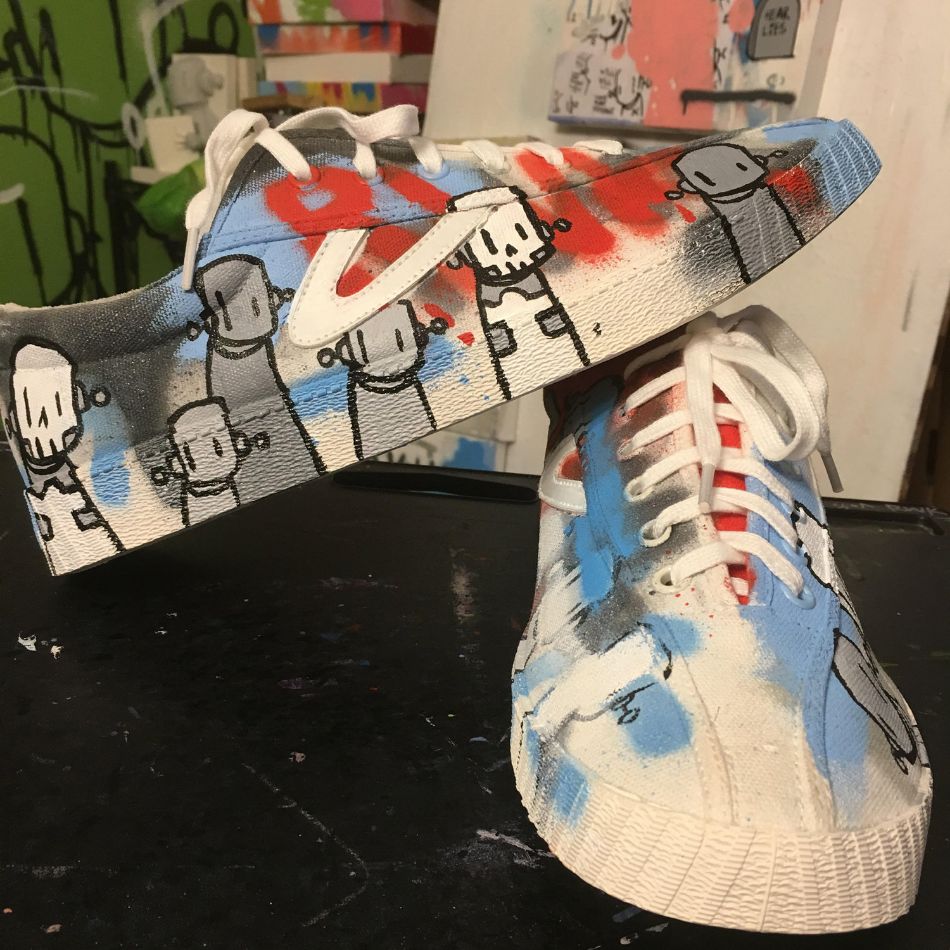 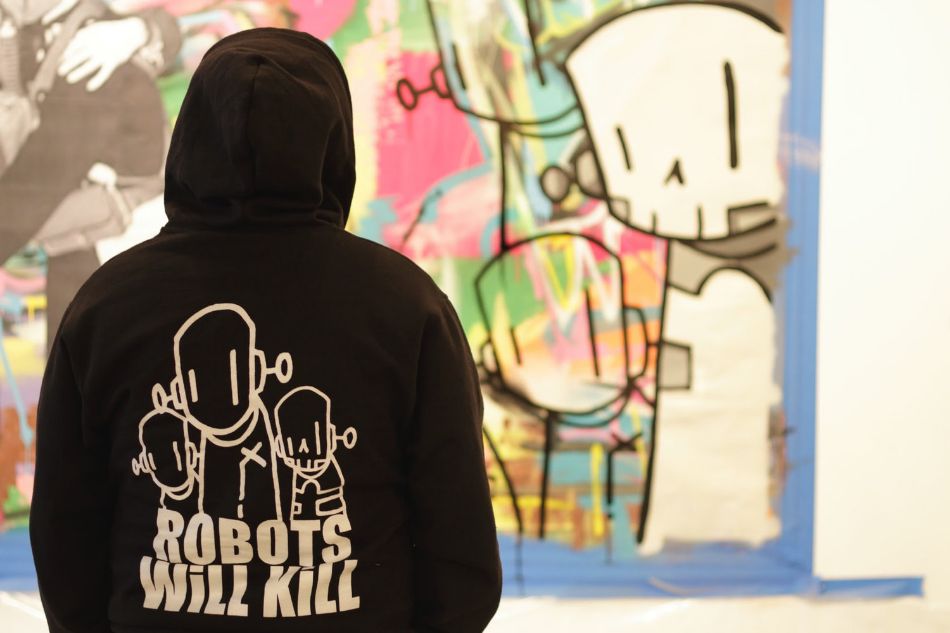 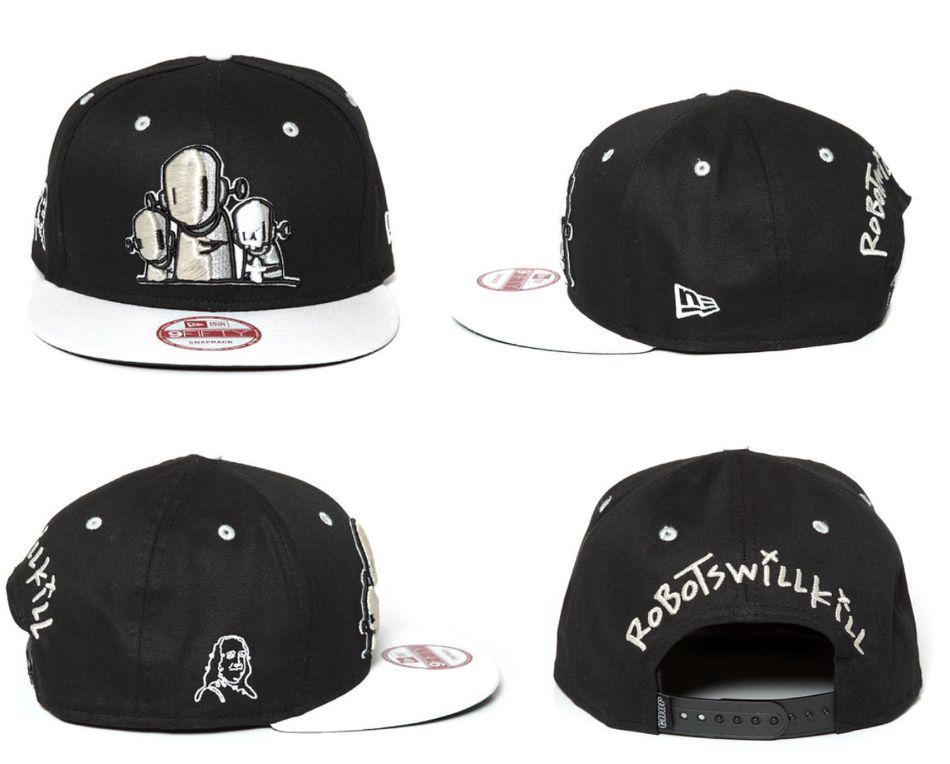 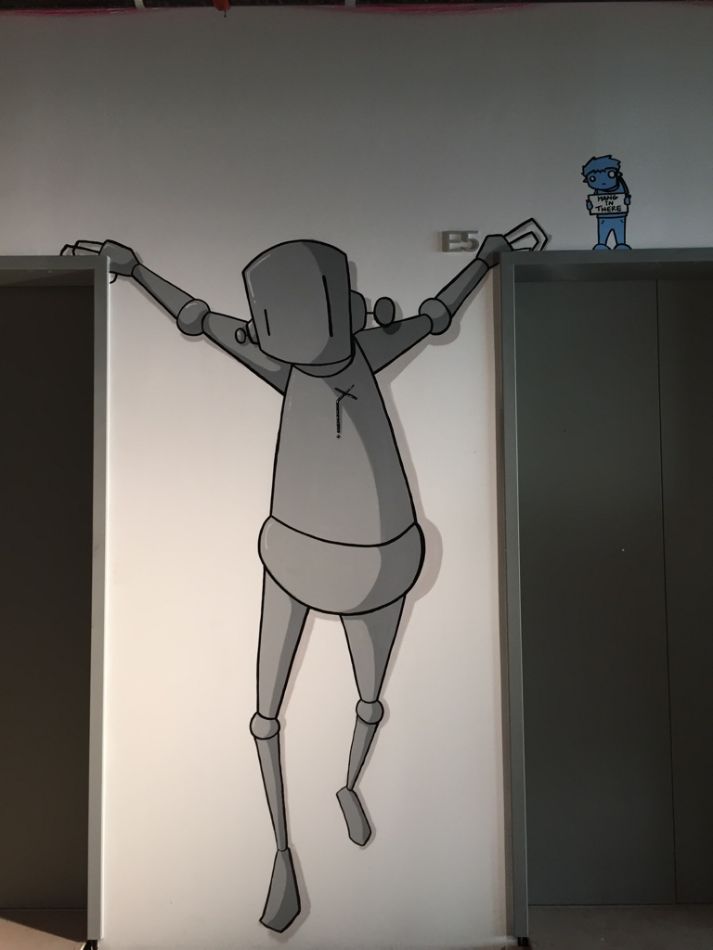 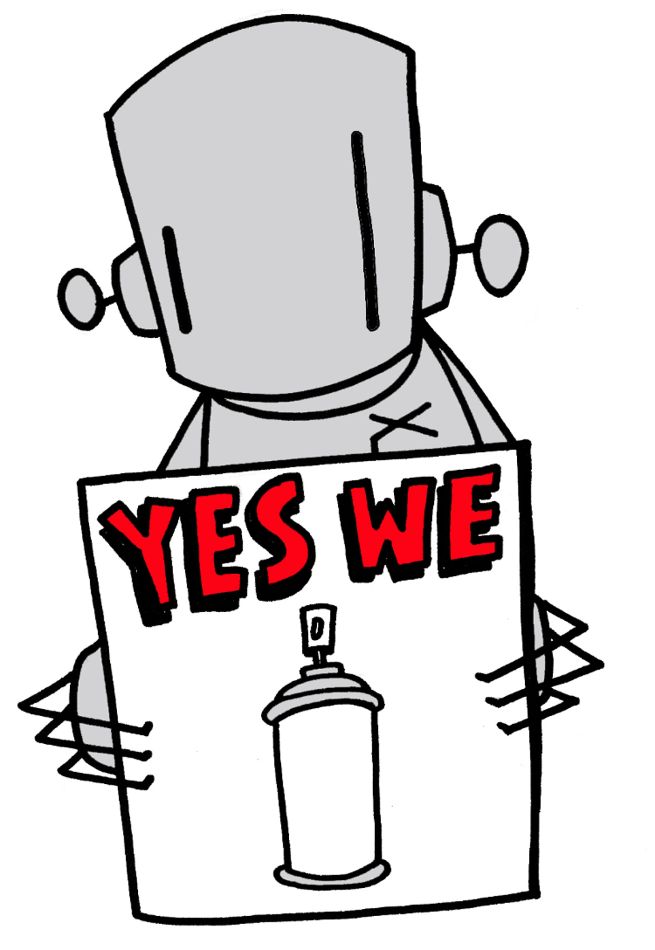 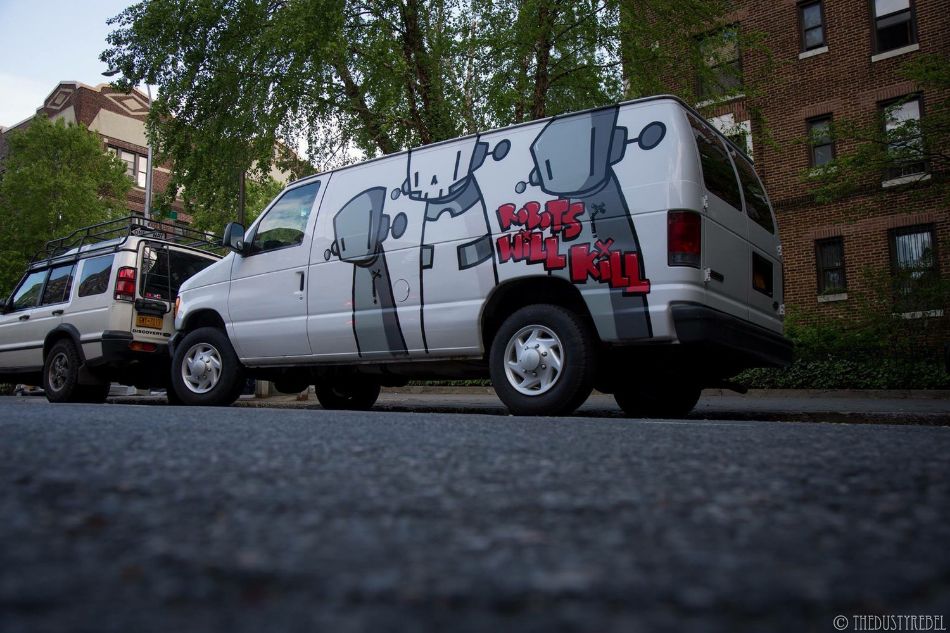 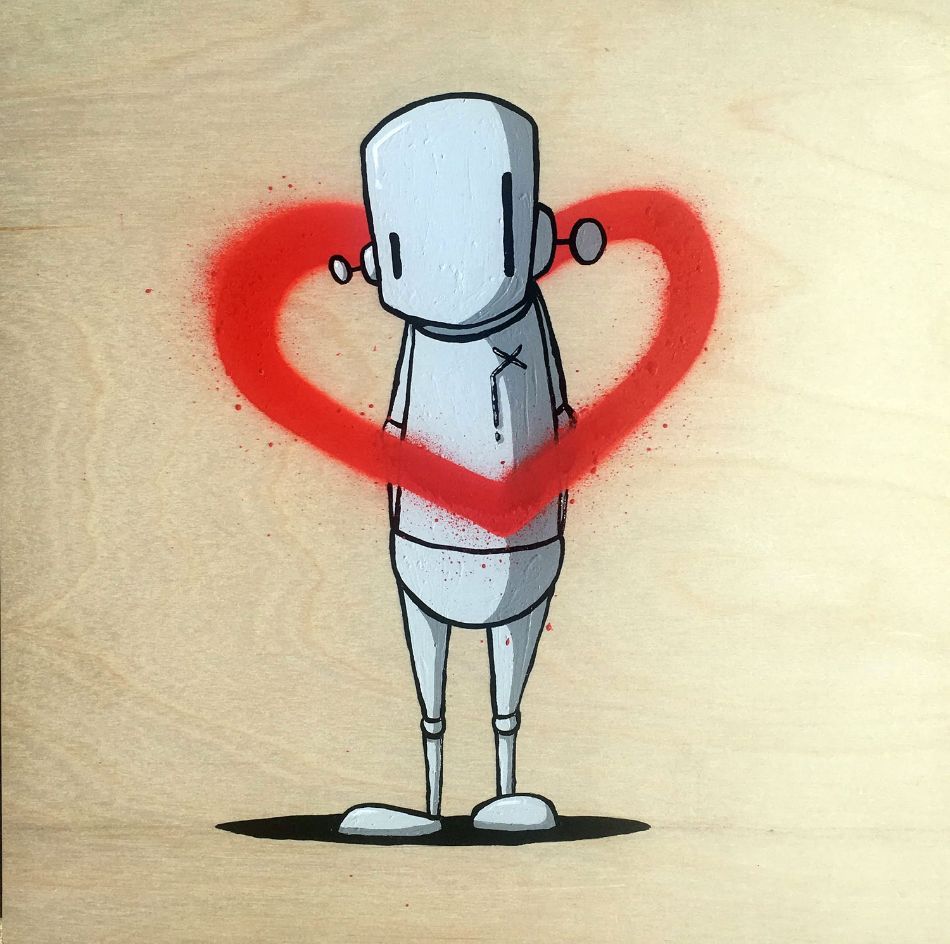 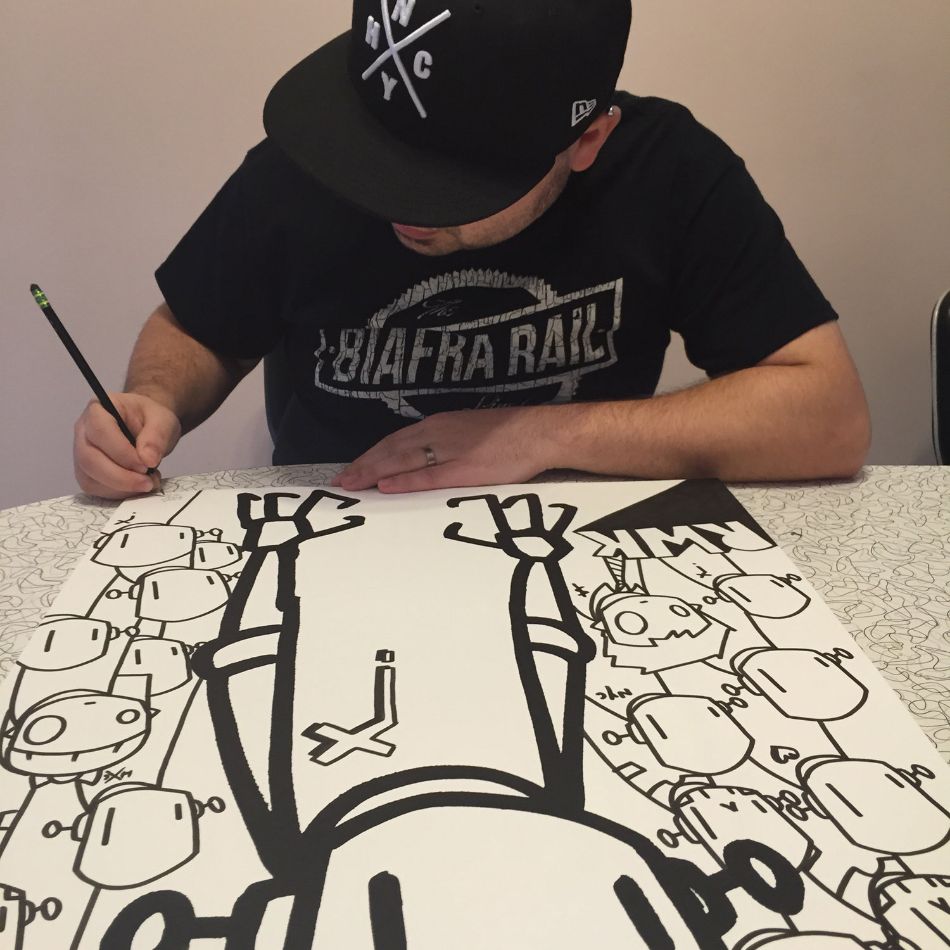 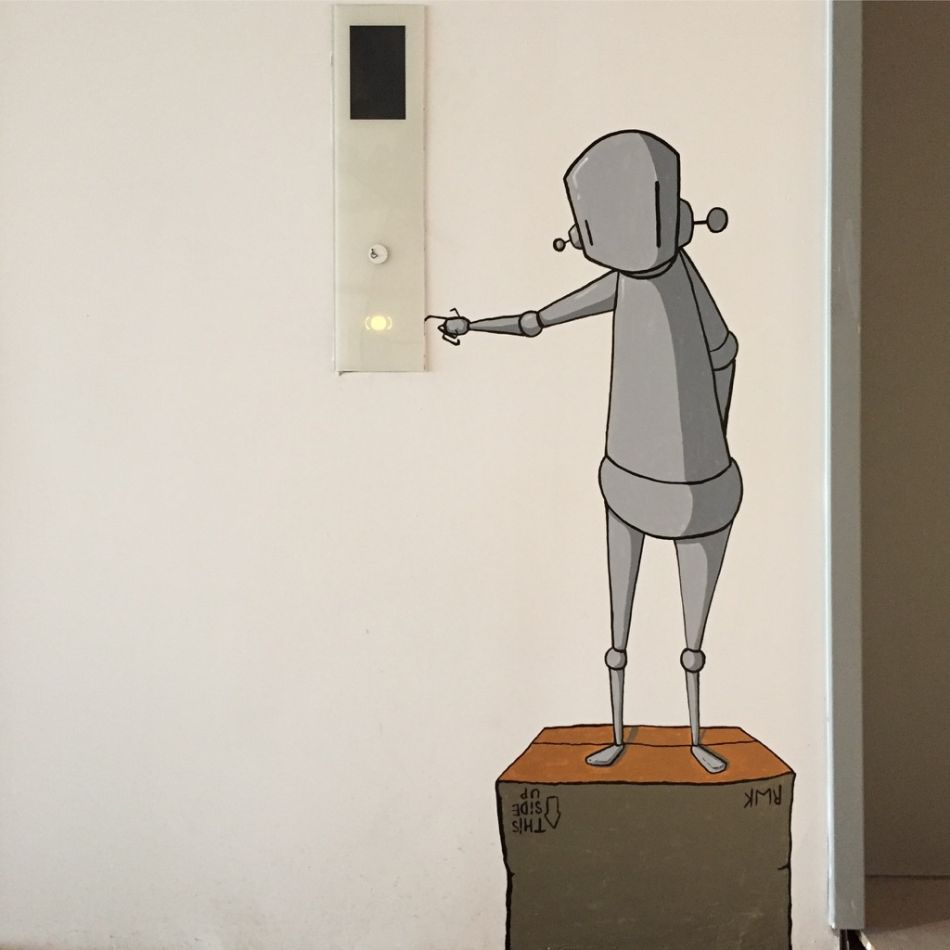 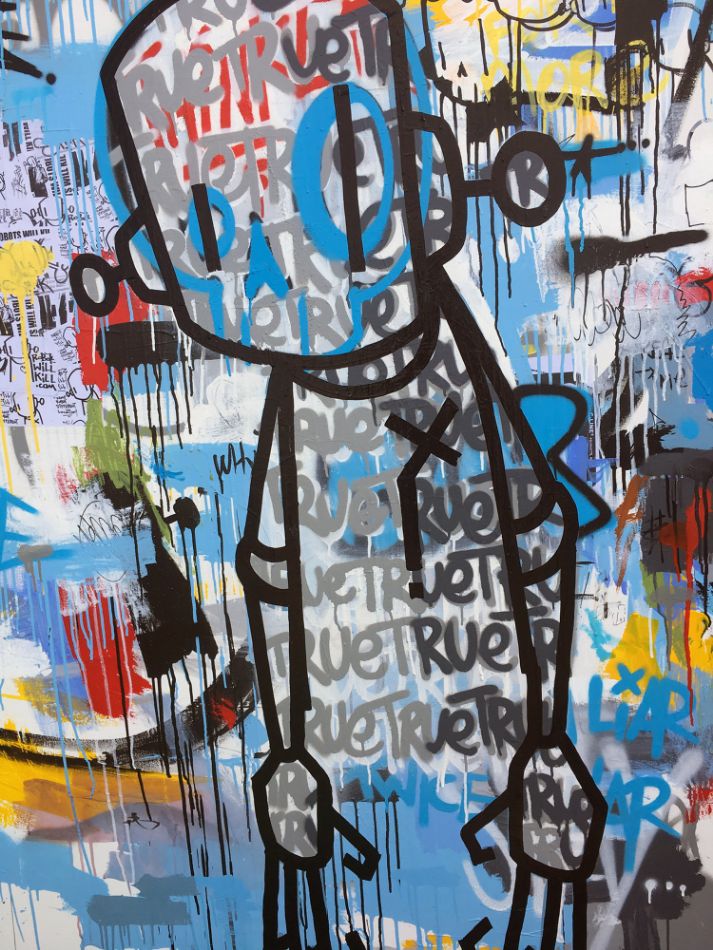 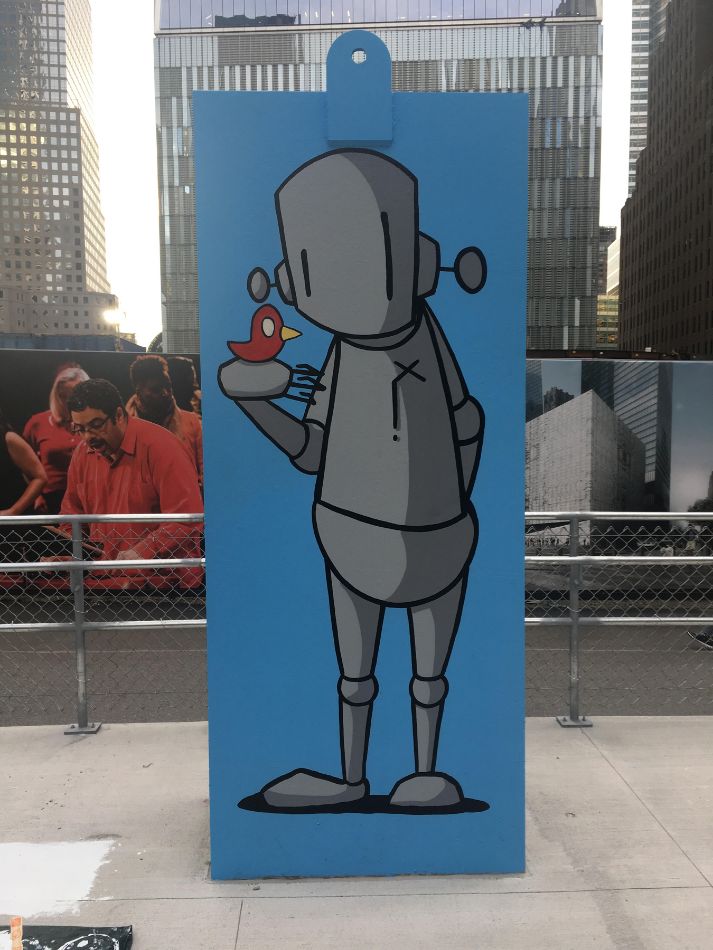 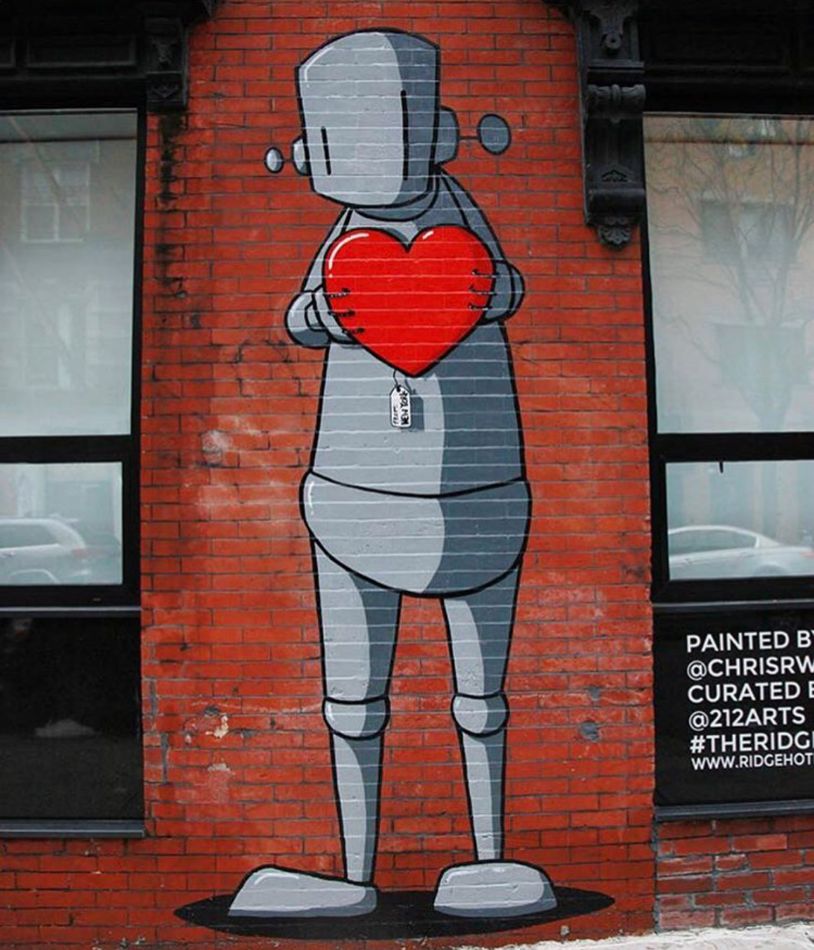