Barry Croucher has been a full time illustrator for more than 25 years, originally working in watercolour, acrylics and airbrush media he specialised in wildlife illustration in a wide variety of books and magazines. More recently he has moved over to digital media, initially using Photoshop and Illustrator then 3d packages to produce a wide variety of scientific and technical illustration. His work ranges from photorealistic to more stylised images. 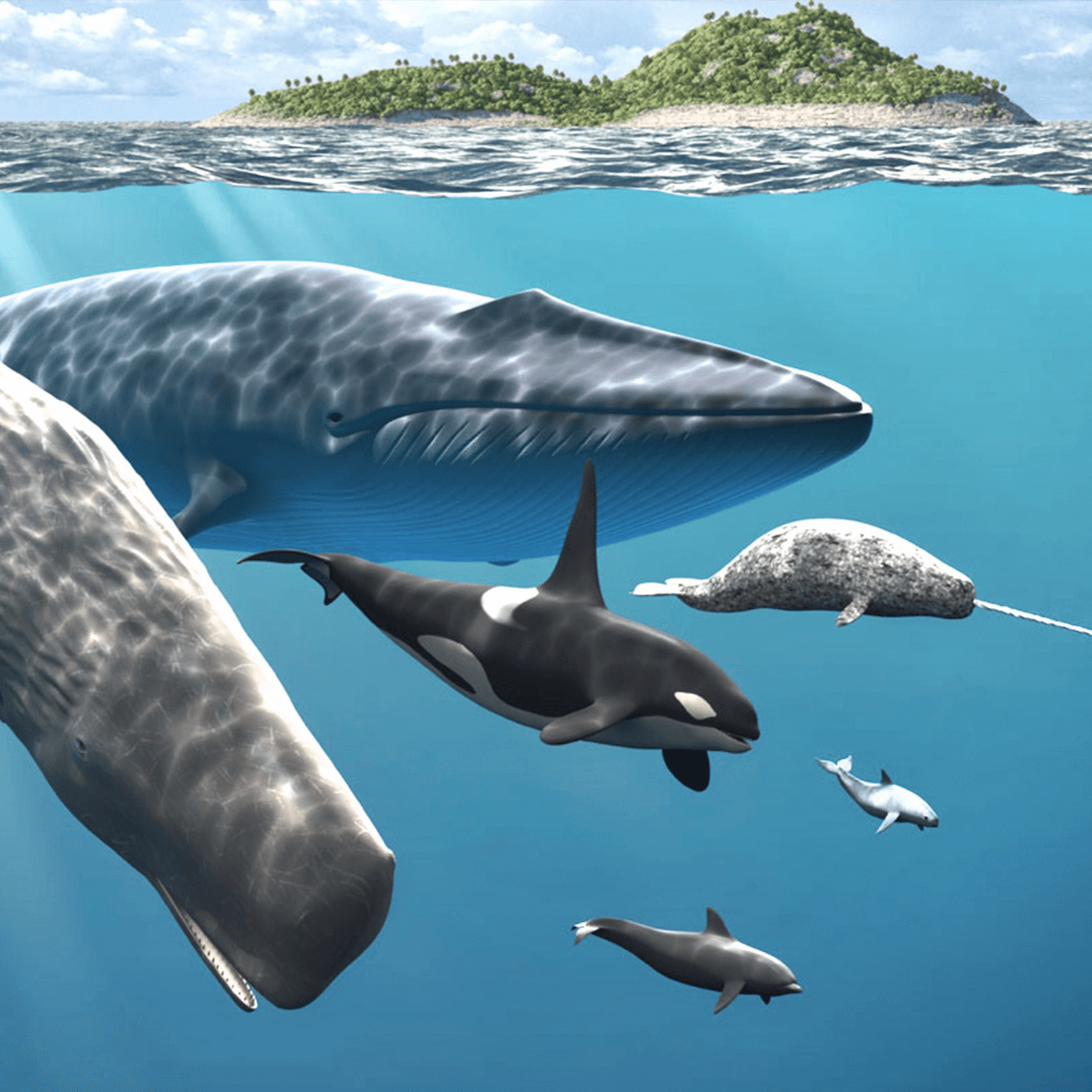 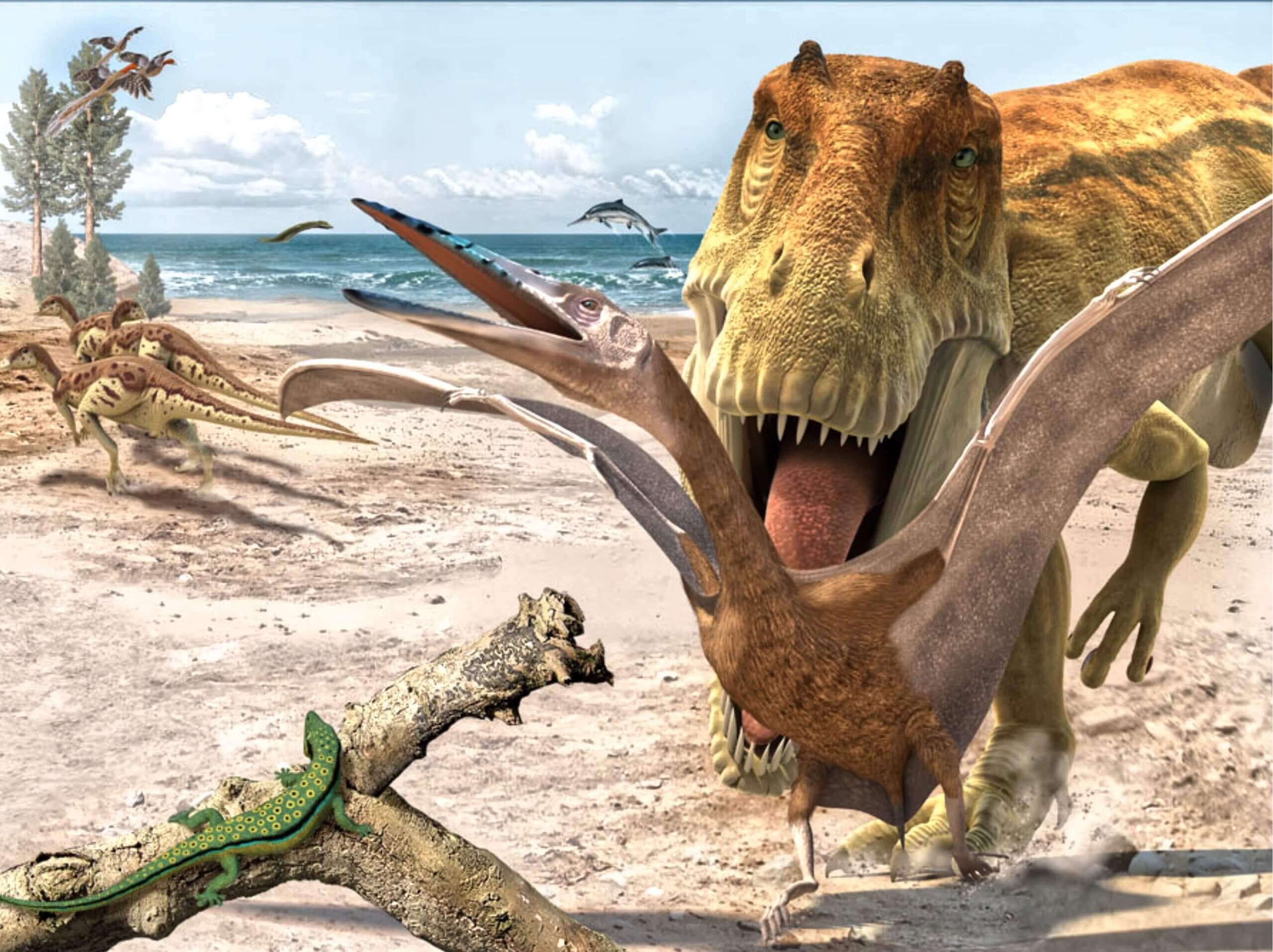 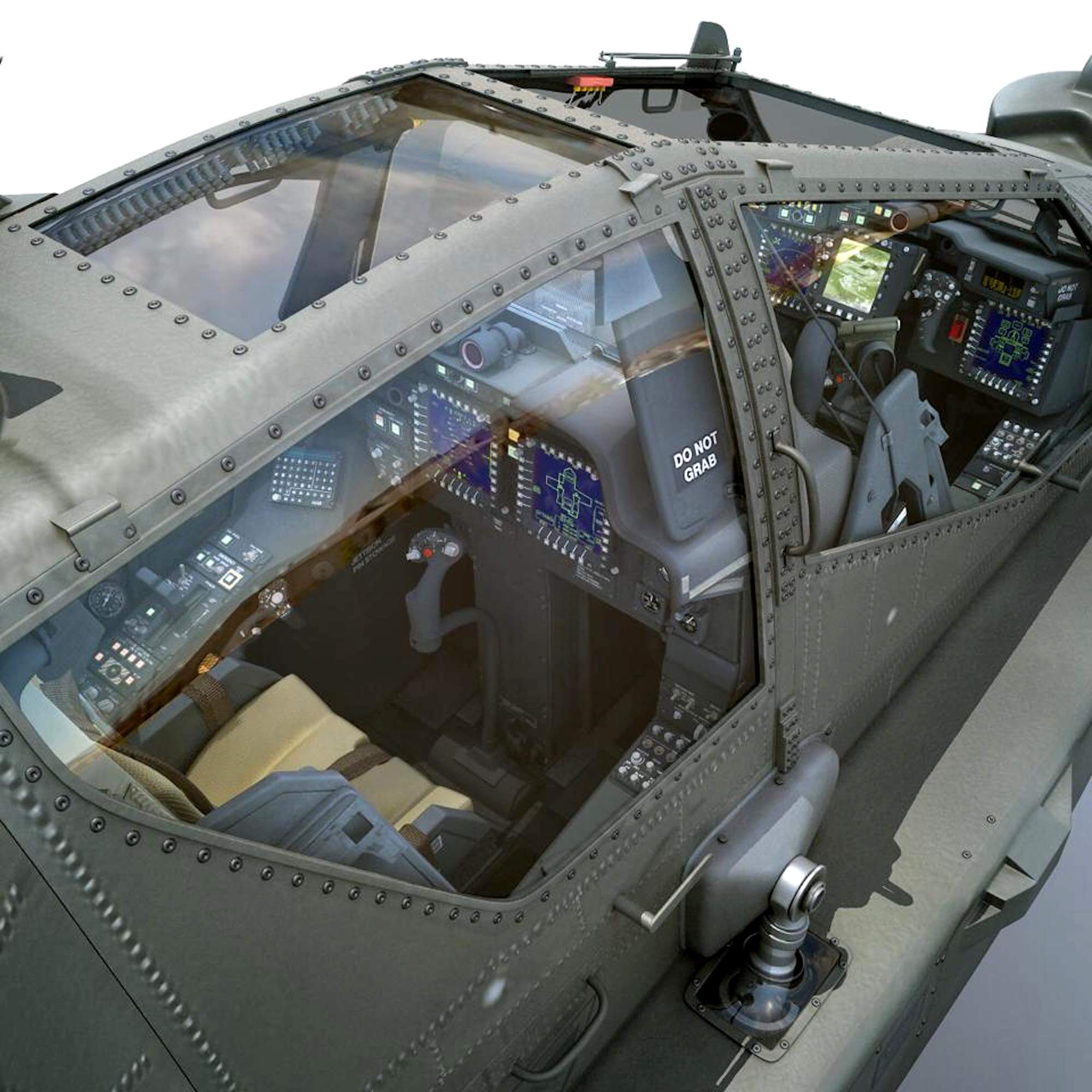 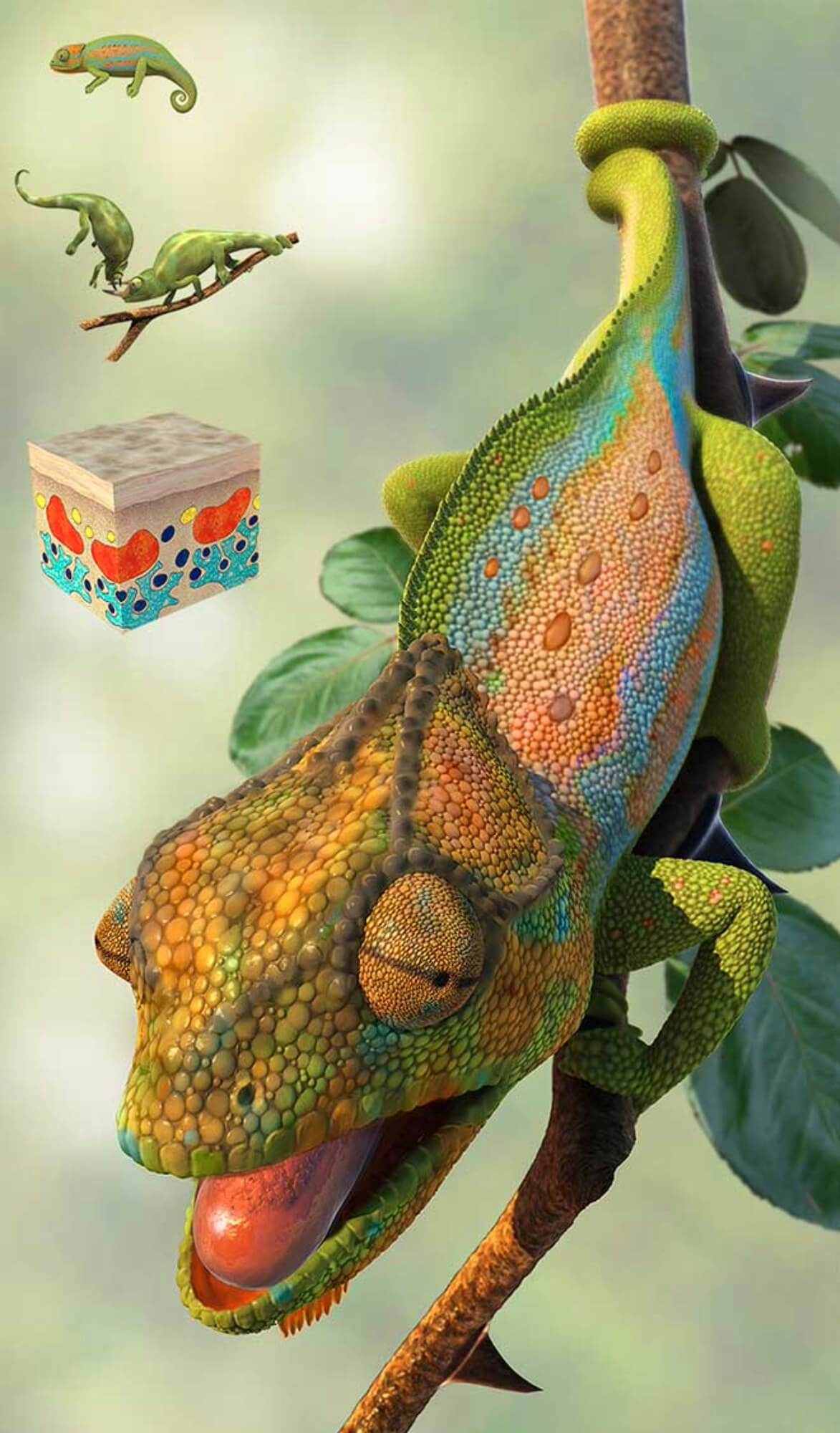 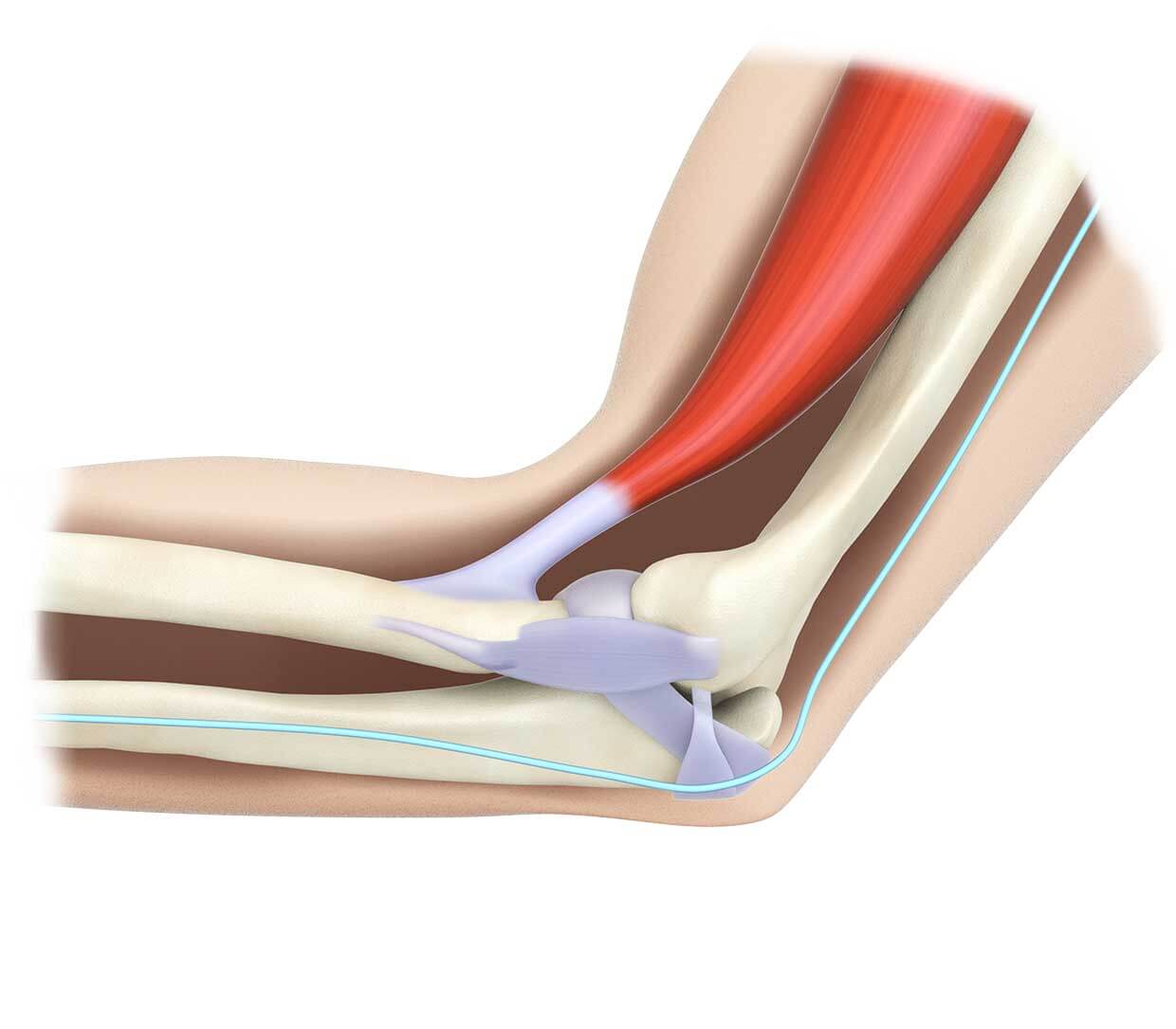 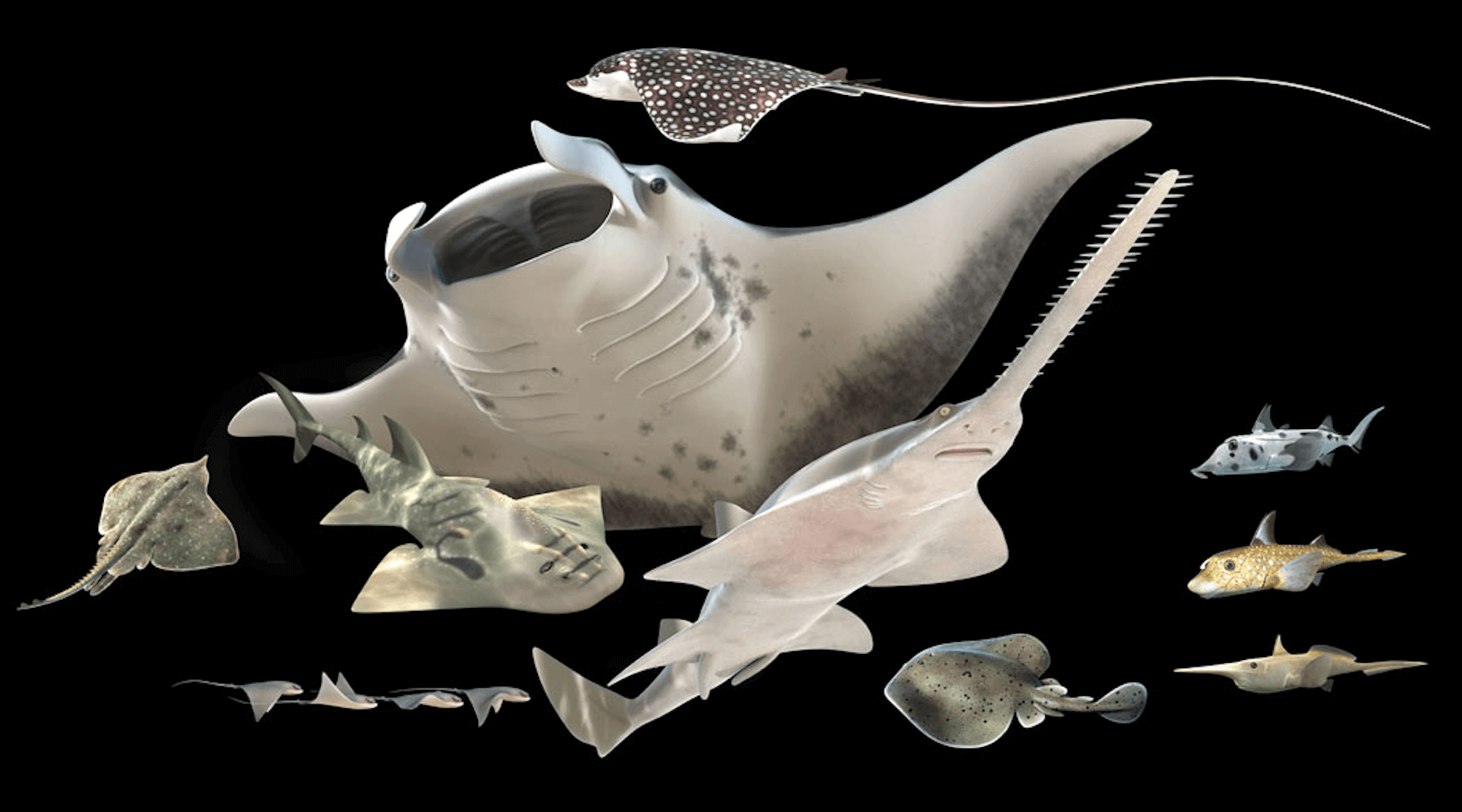 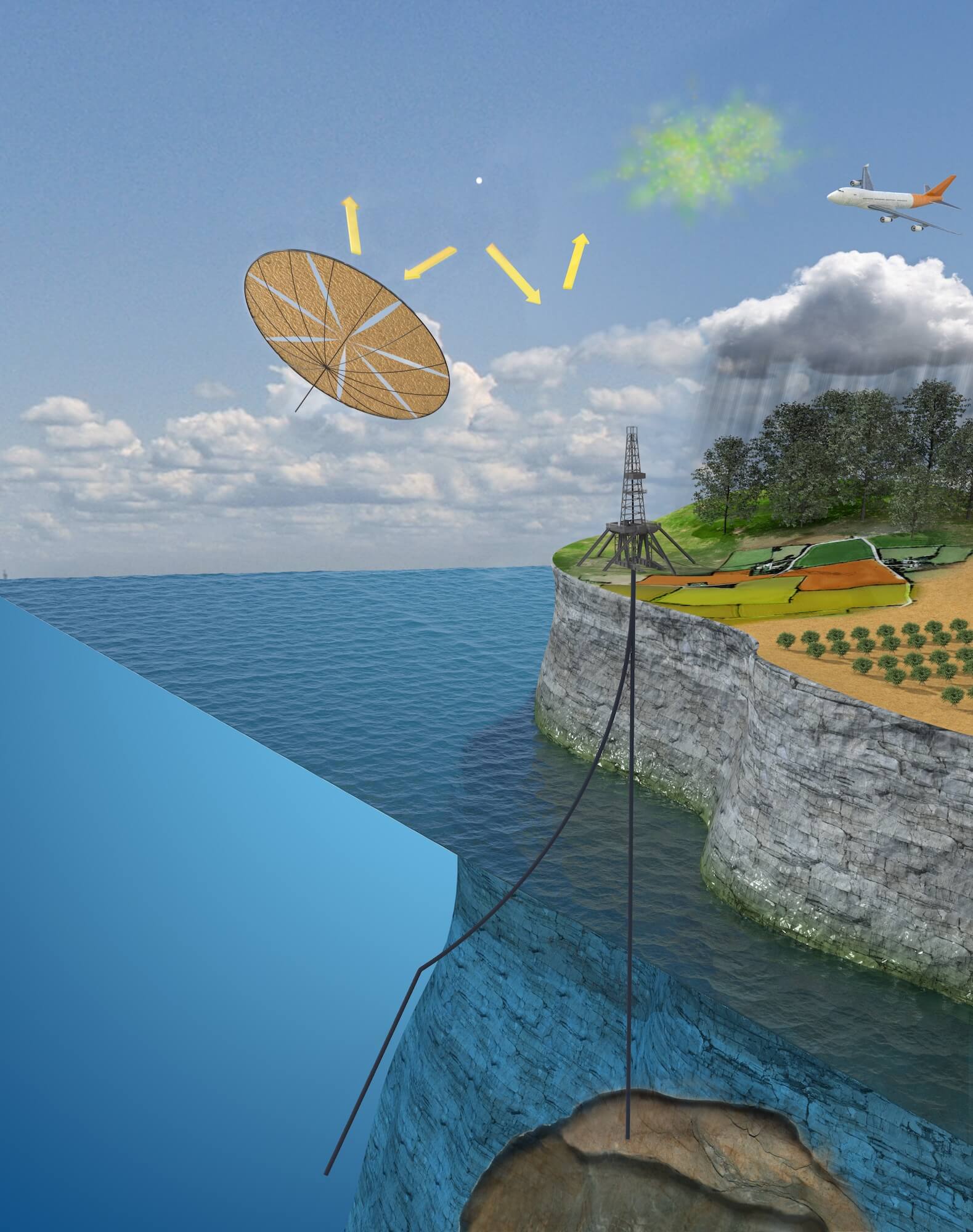 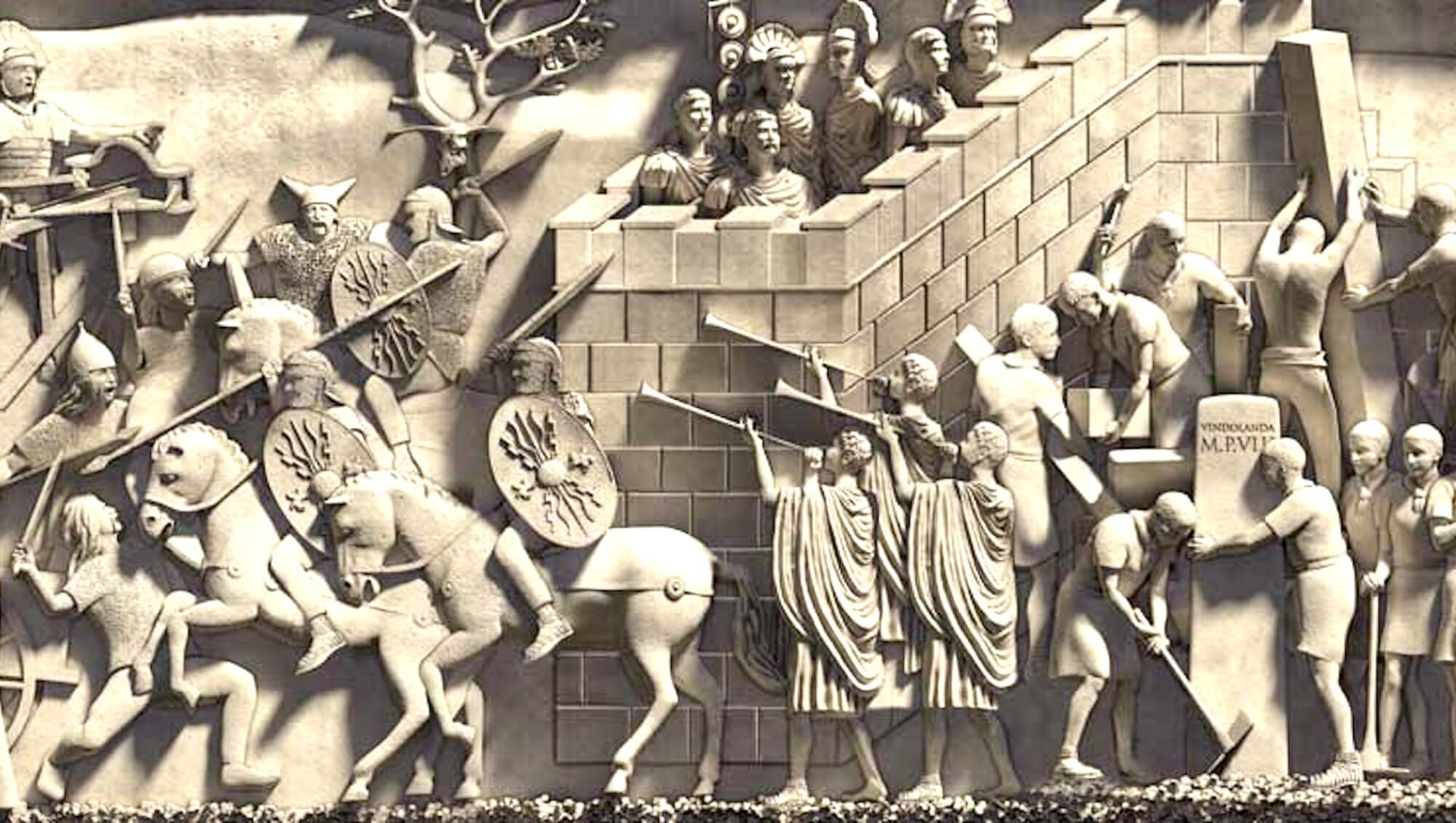 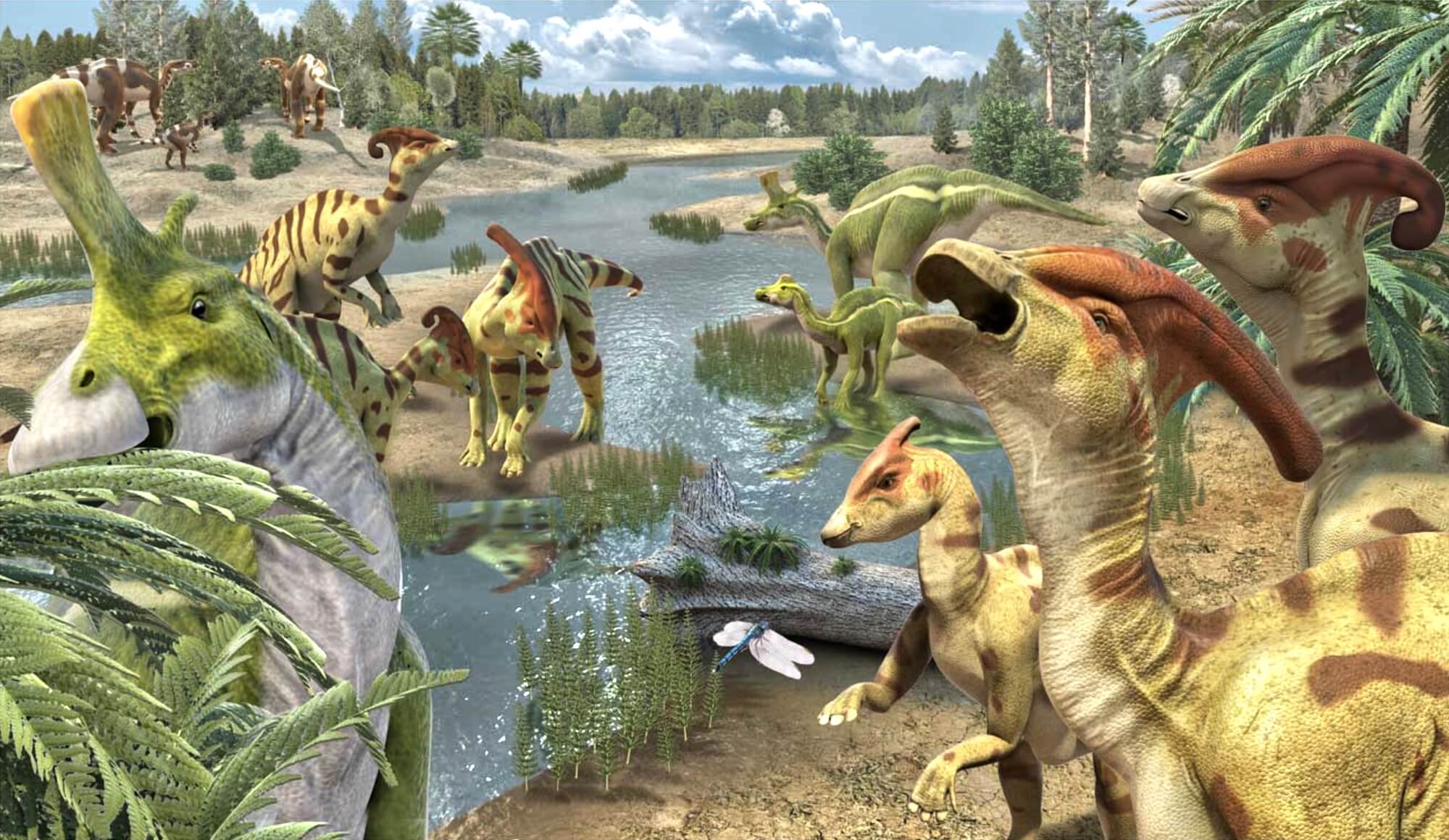 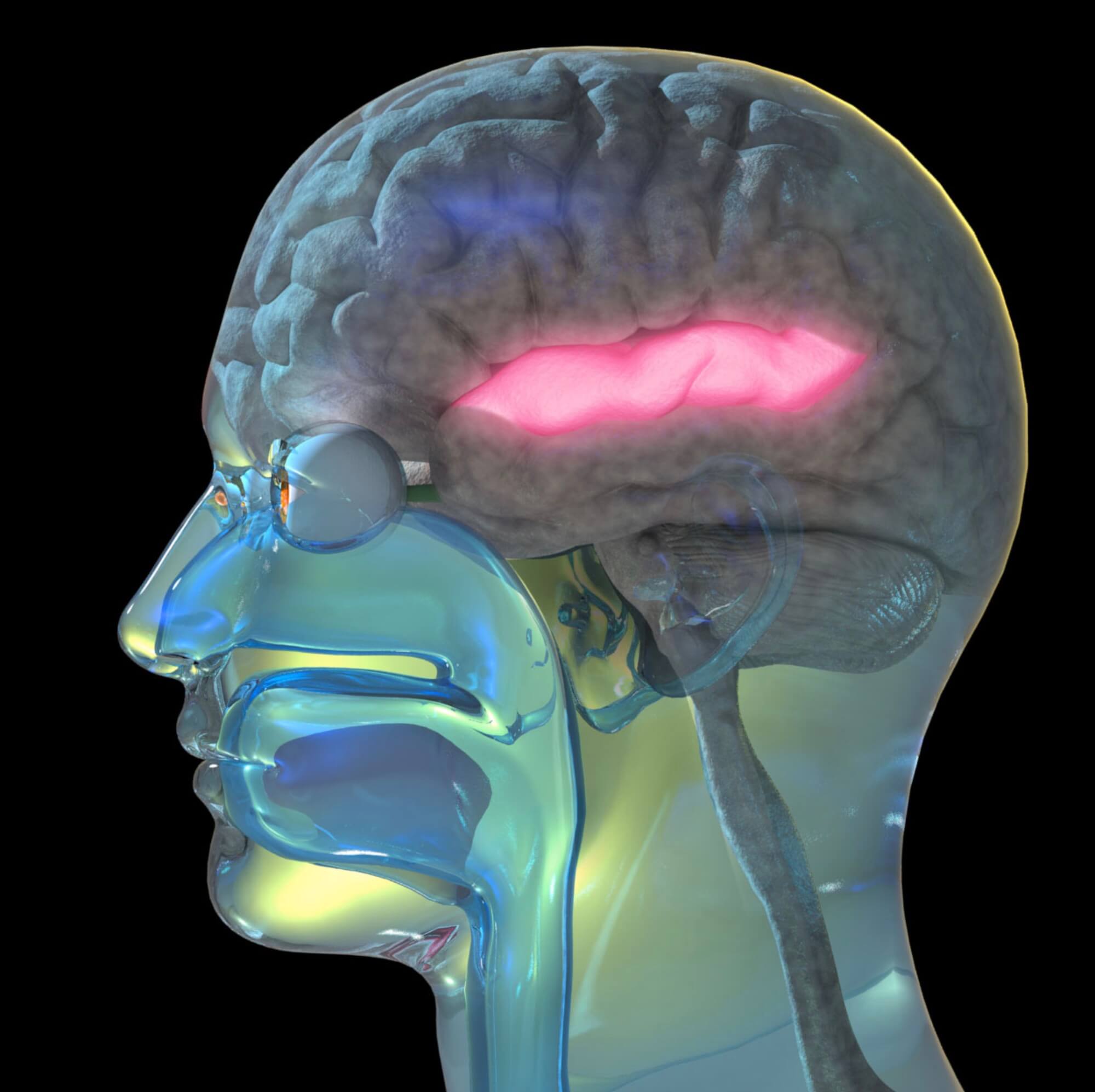 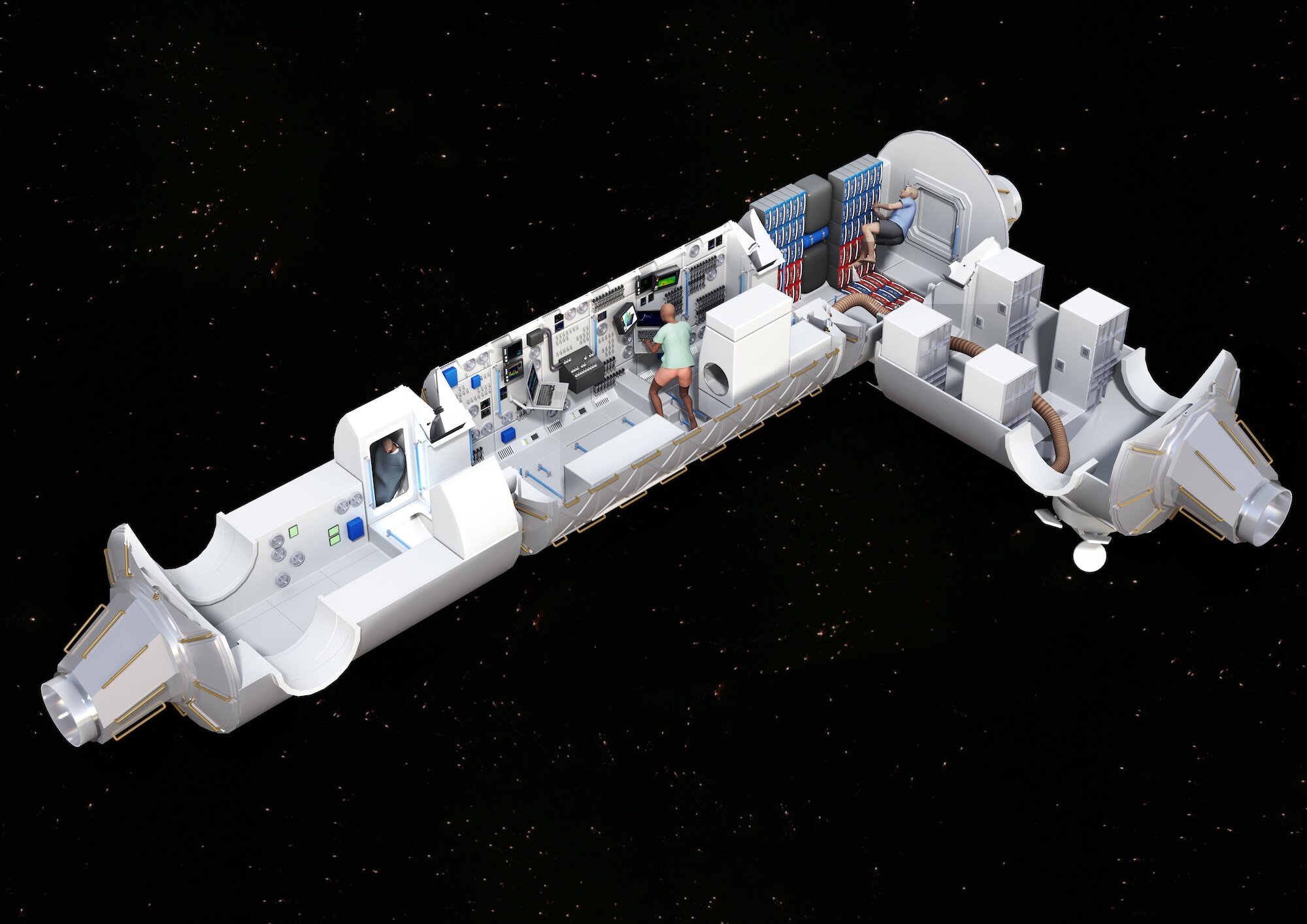 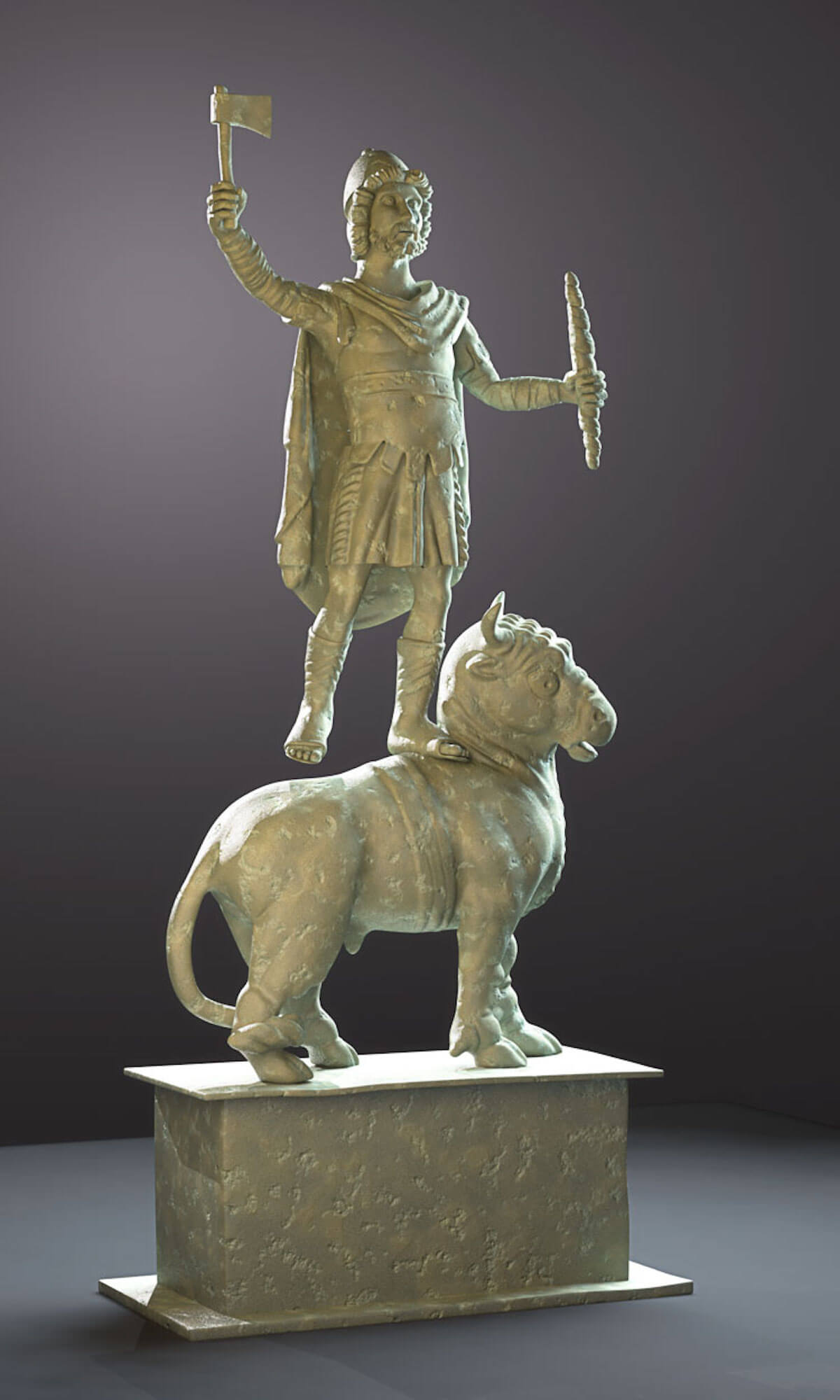 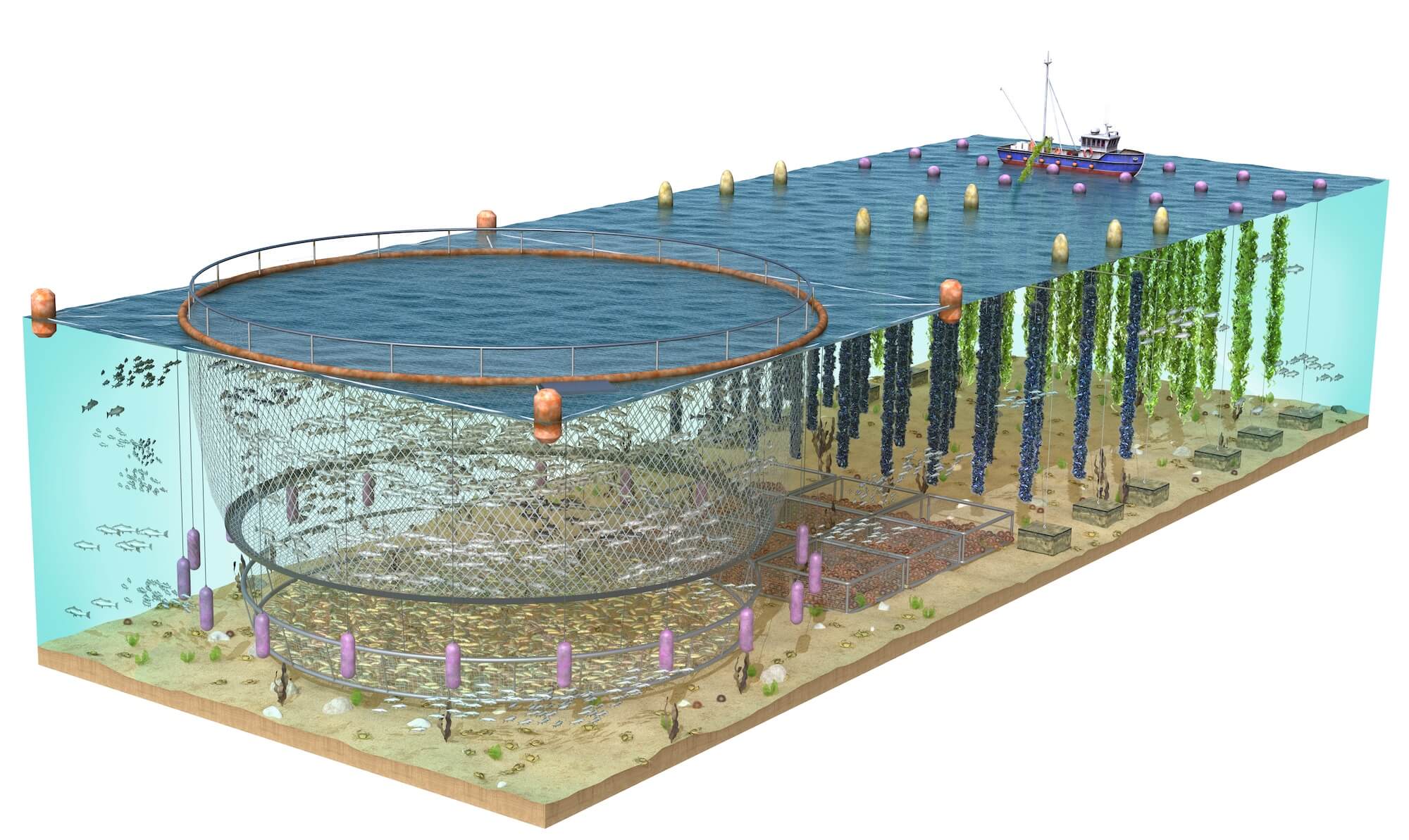 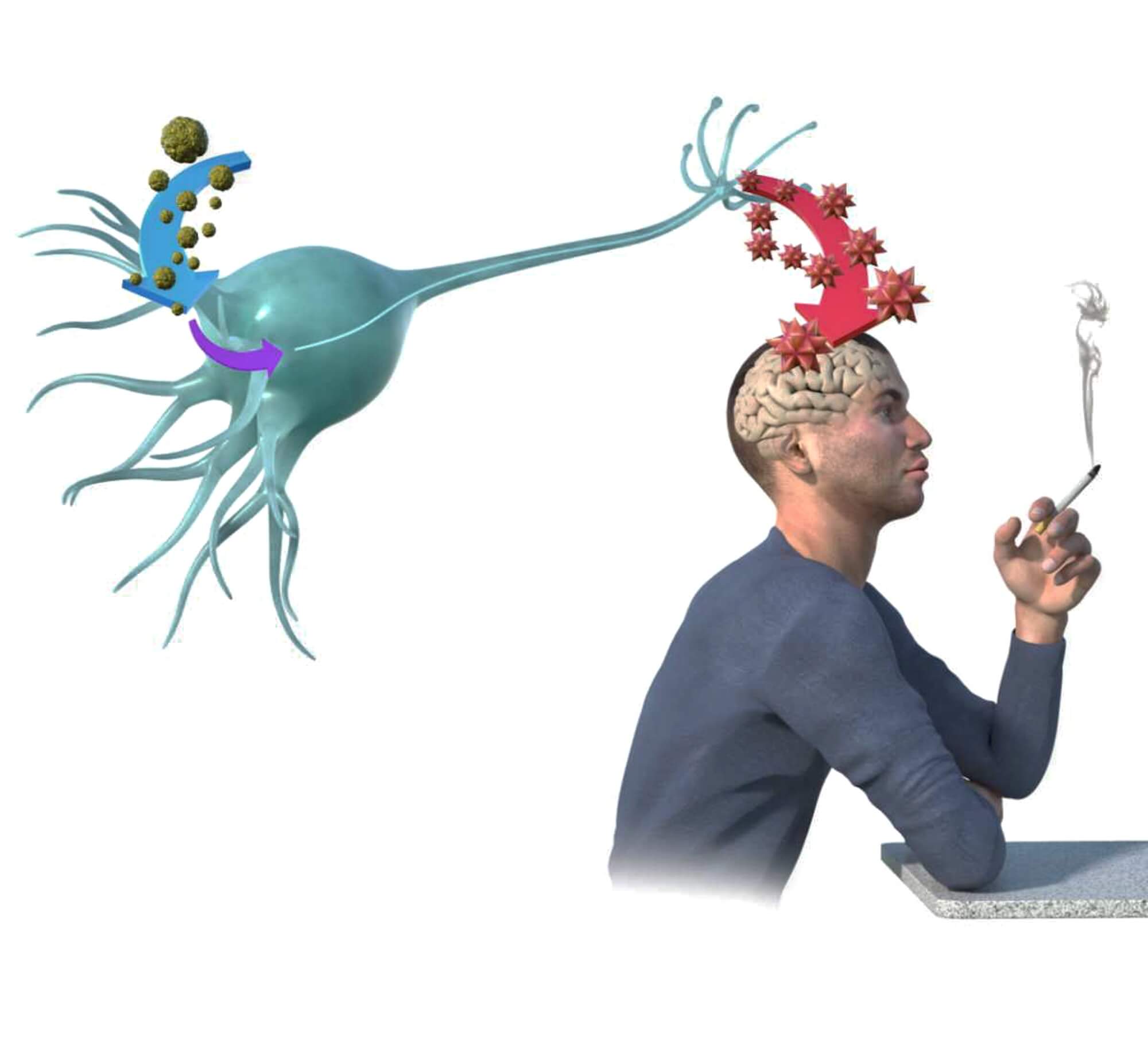 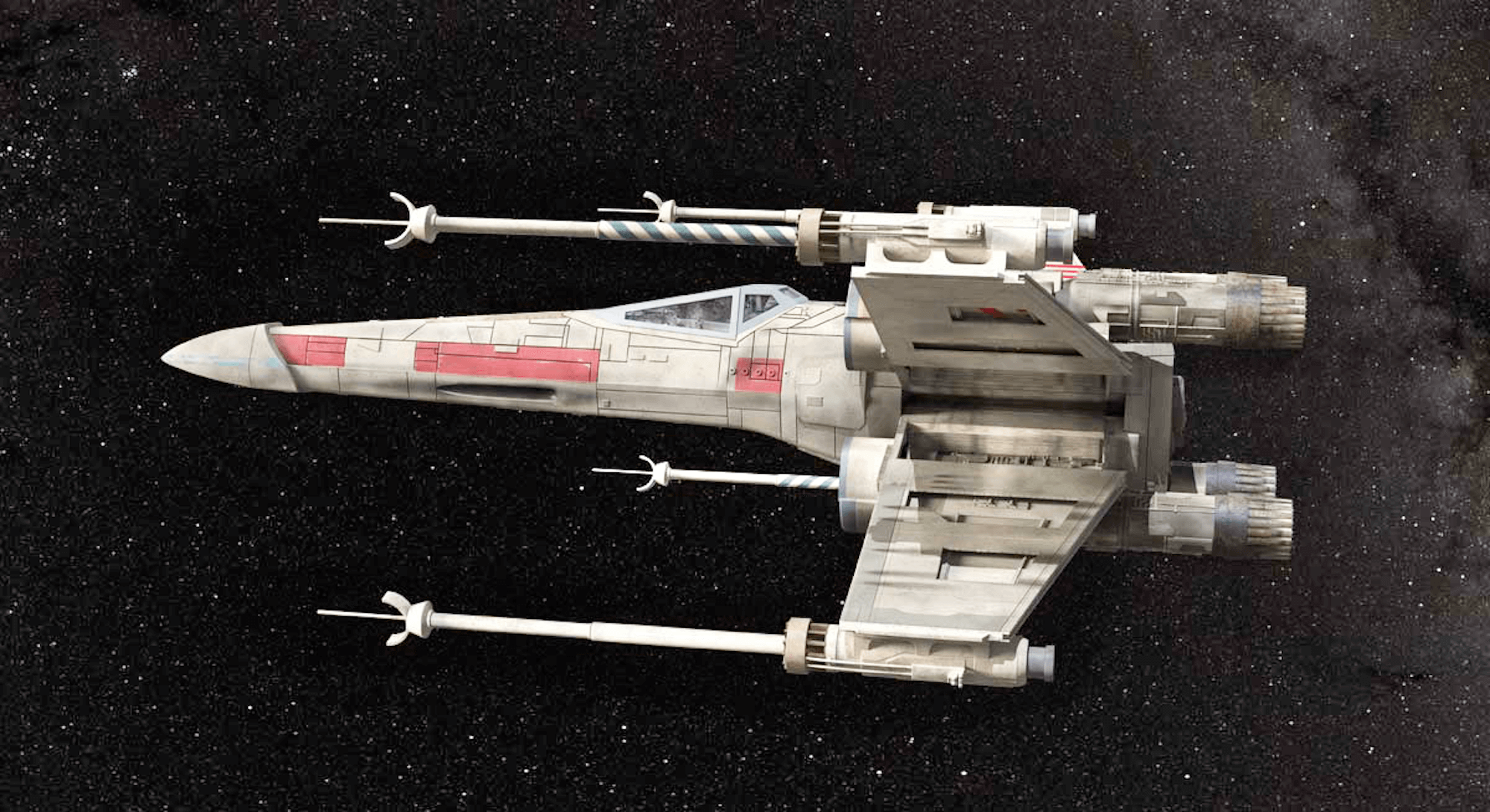 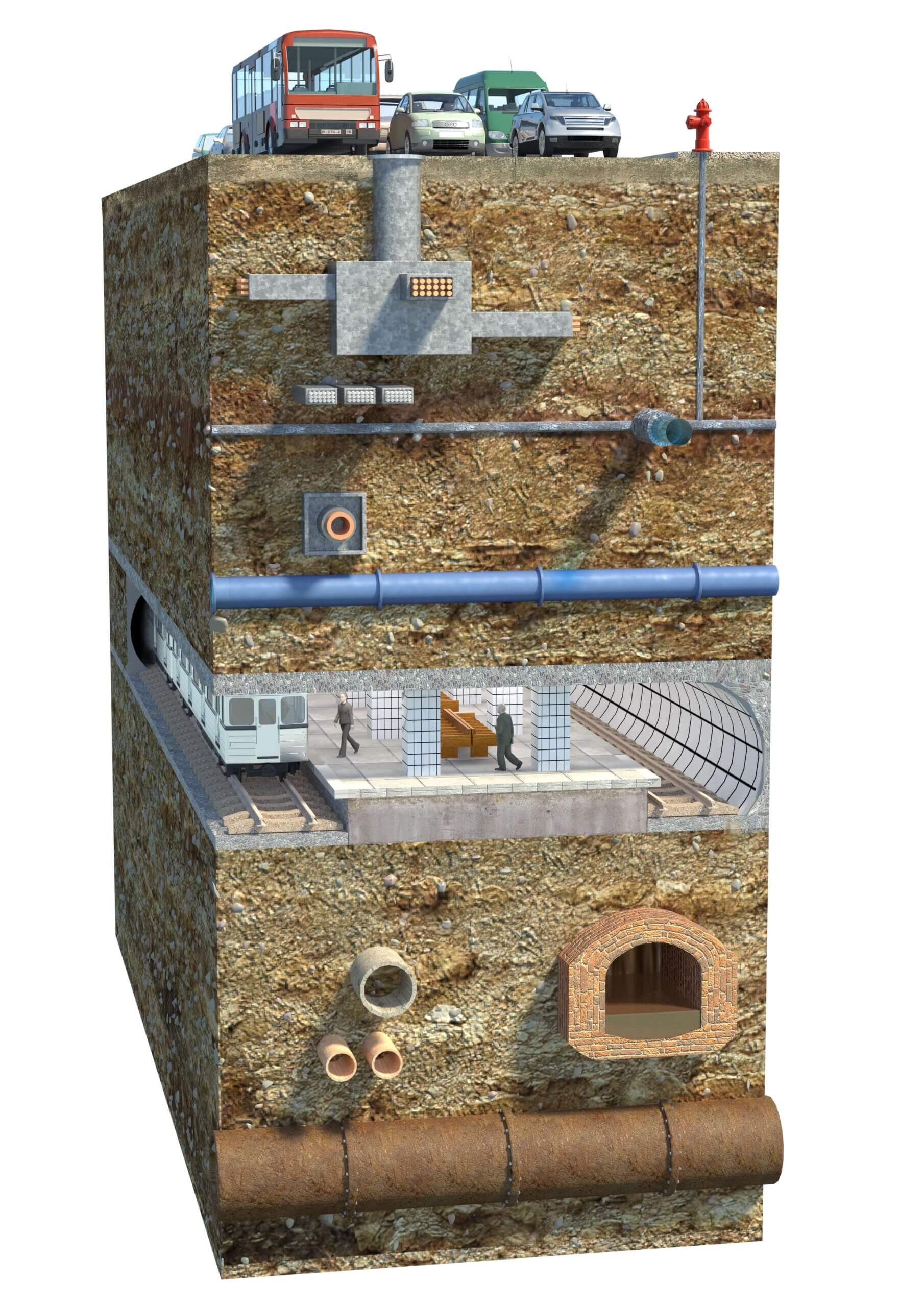 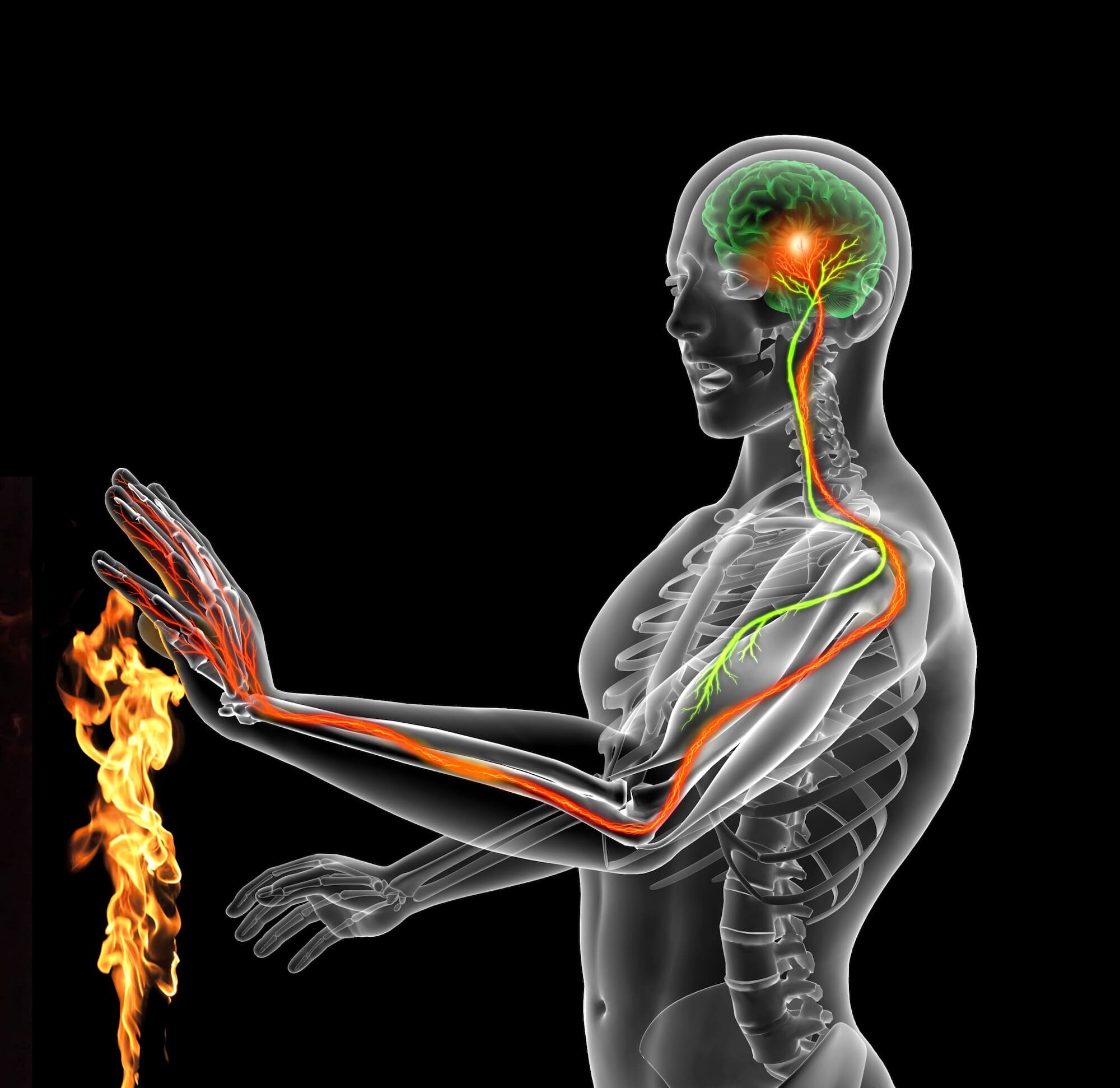 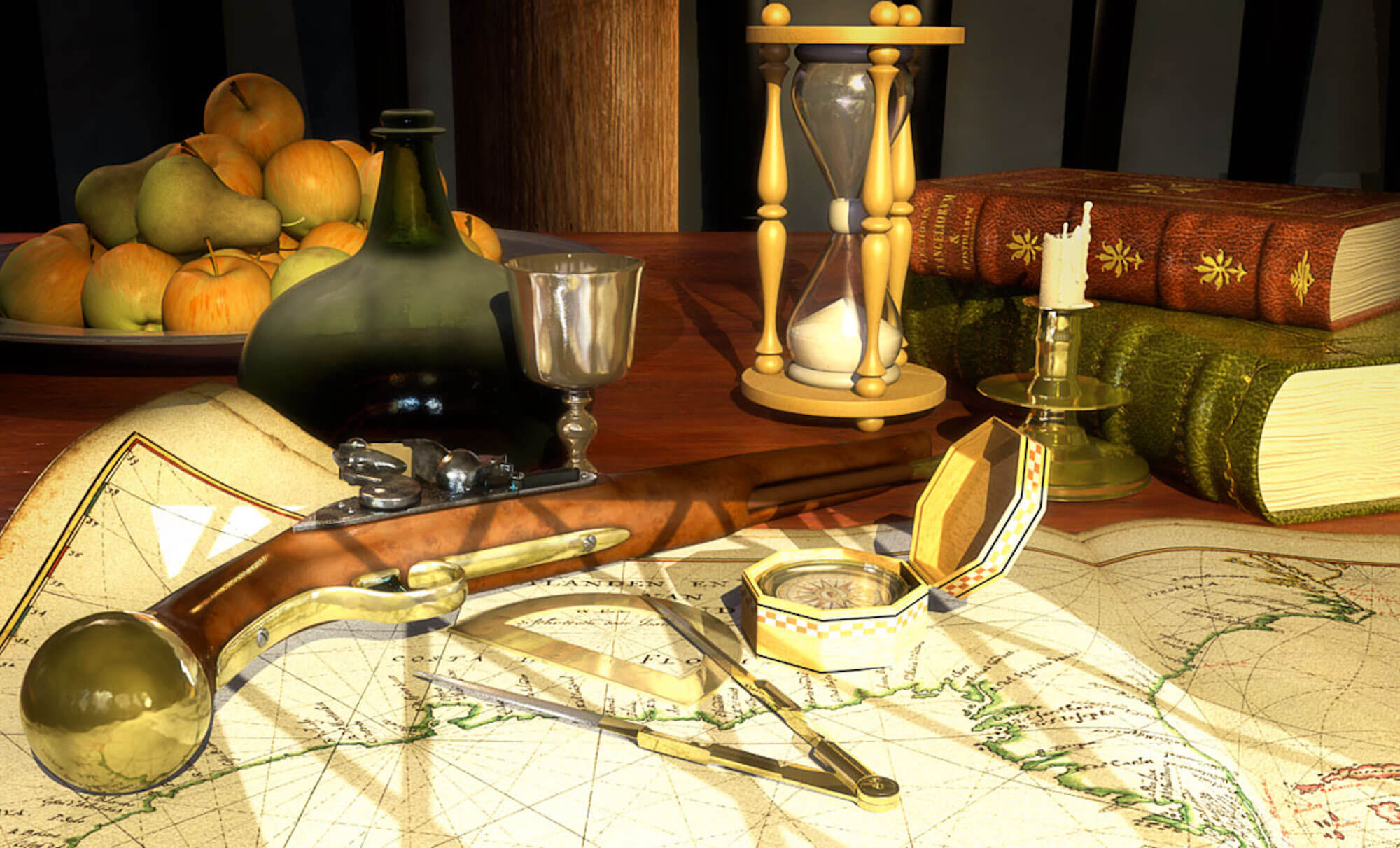 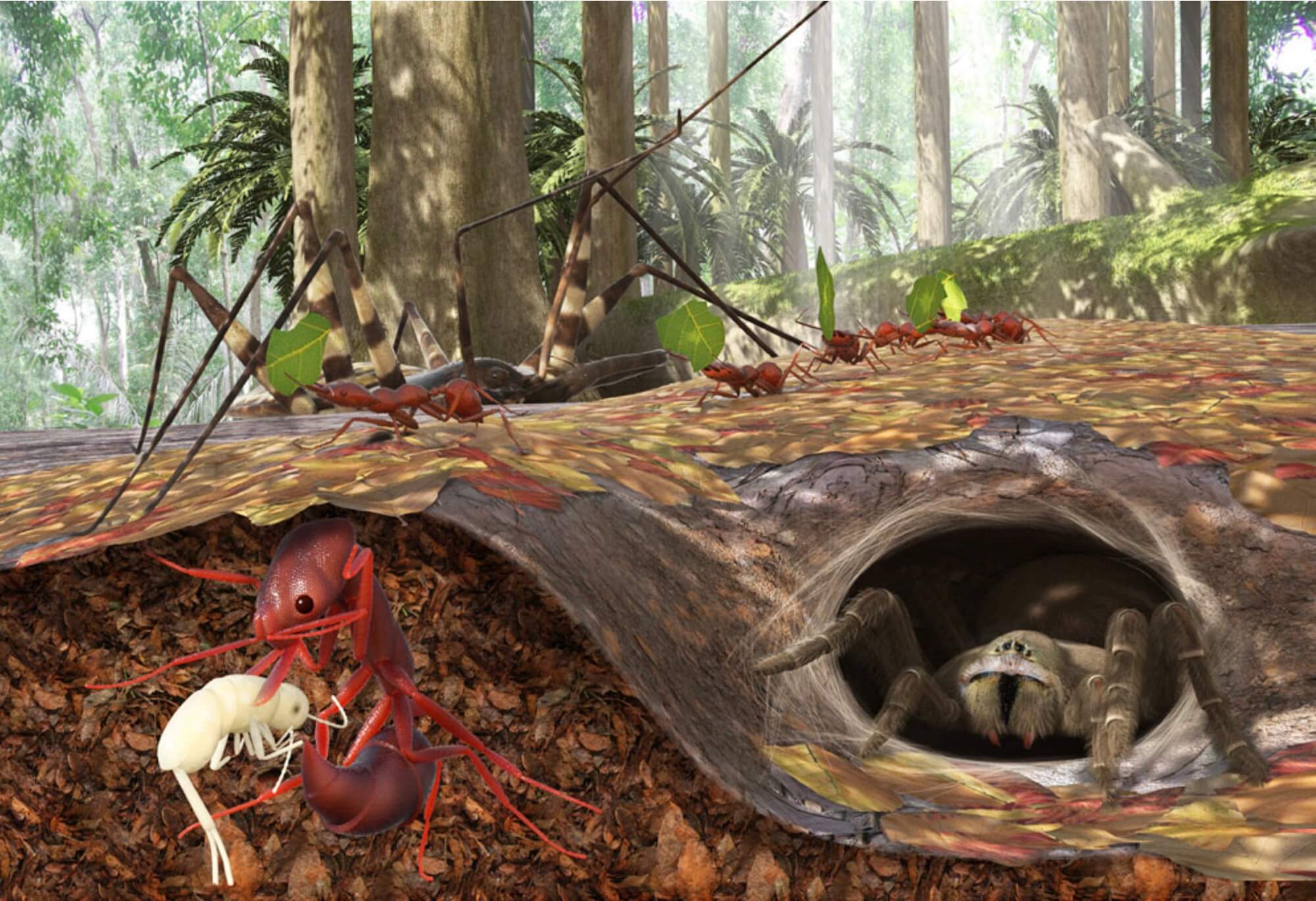 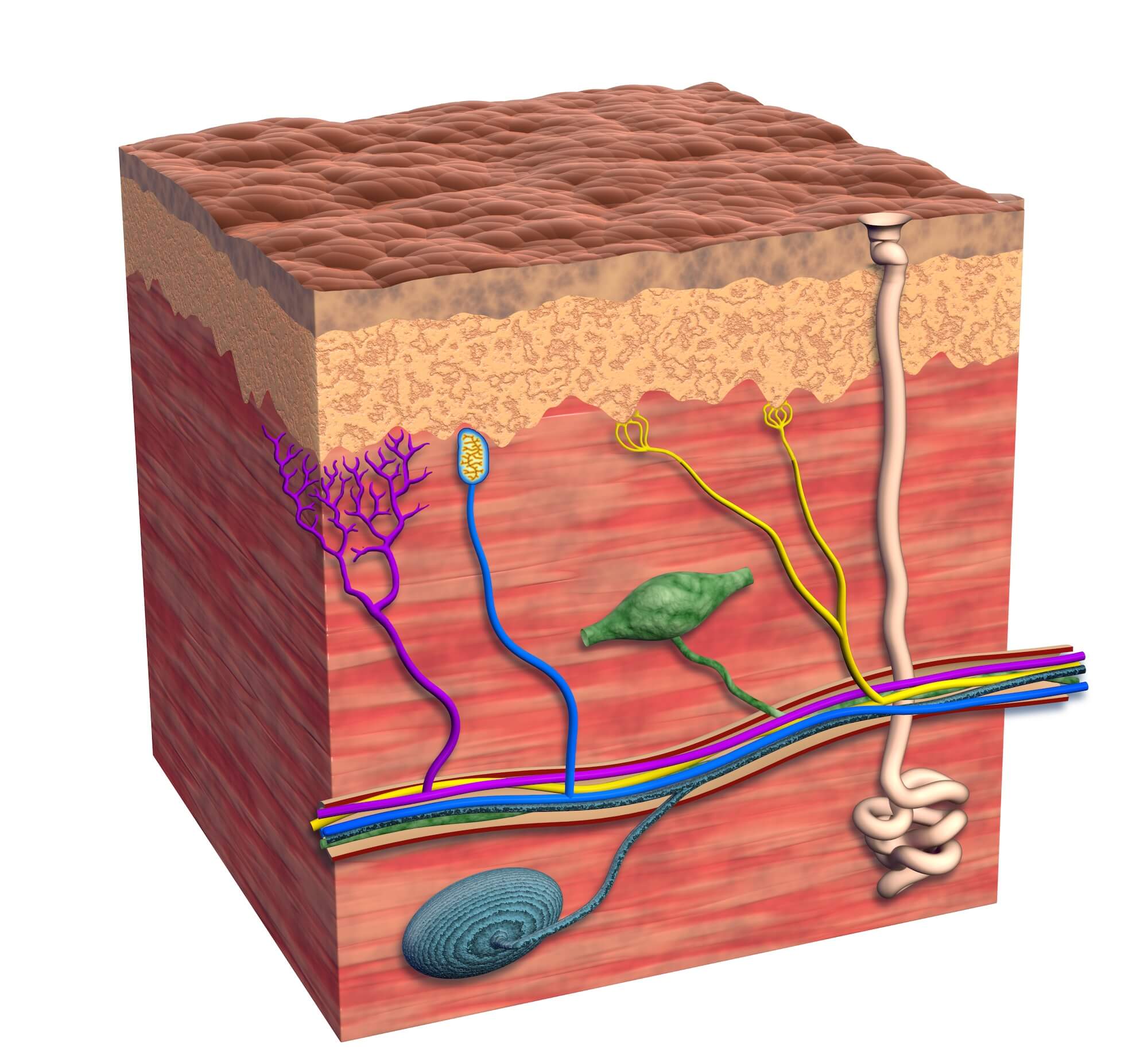 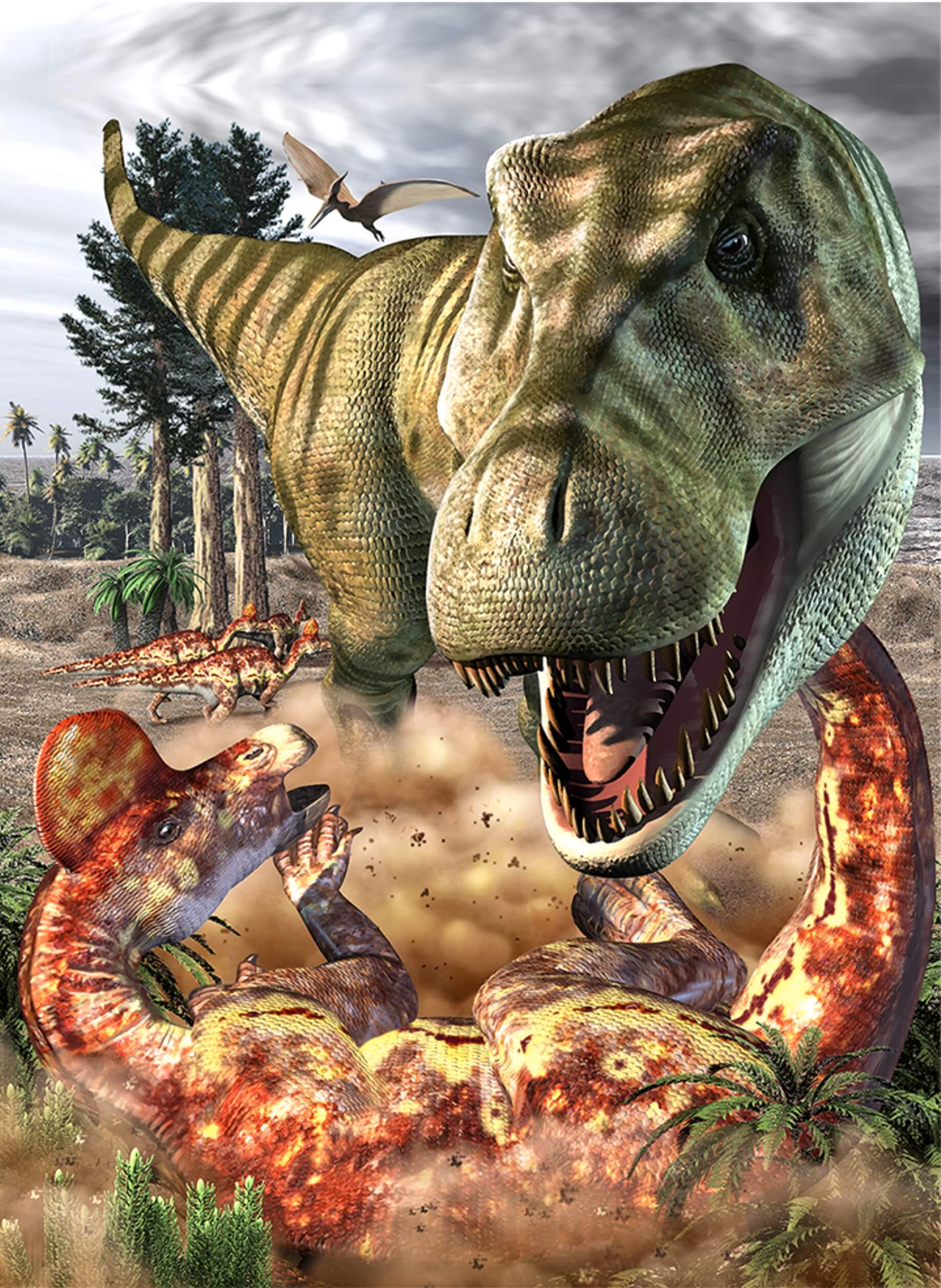 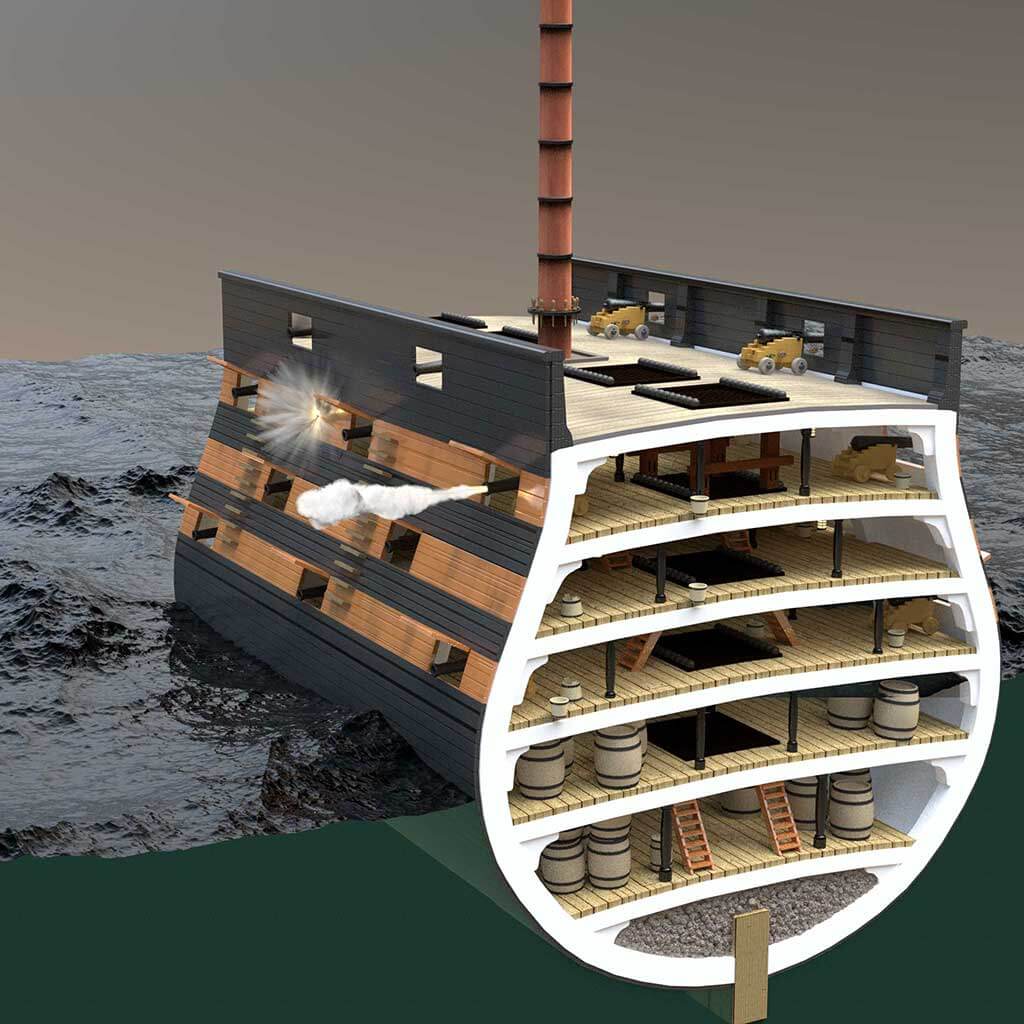 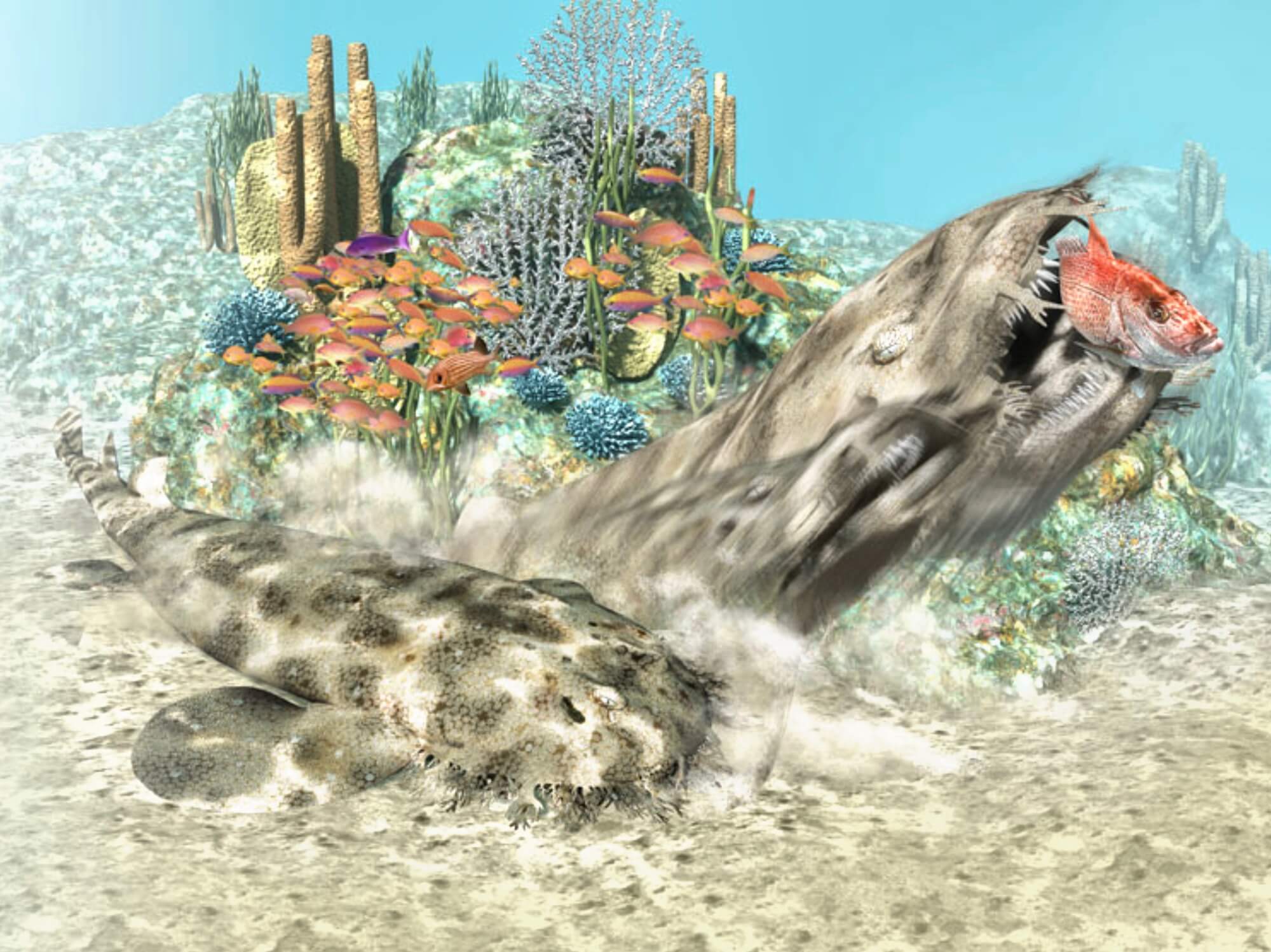